Neon lights and chrome seem to be the winning formula for this guy.

When asked which are the flashiest stock Lamborghini cars right now, the Aventador SVJ and the Urus are the most likely to be on top of the list. Both are flagship names of the Italian automaker – the SVJ being the ultimate Aventador and the Urus as the brand's first SUV or super SUV. There's no denying that both of these cars will go down on Lamborghini's history.

With that said, how can you make both cars even flashier than they already are? Well, this guy from Team Salamone has the winning formula with his very own Aventador SVJ and Urus.

Bryan Salamone, a popular divorce attorney from New York, owns these two chromed Lamborghini vehicles. He has owned many chromed Lamborghinis before, which he was known to have driven to as far as 175,000 miles. The latest additions to his collection are these two ultimate Lambos – both chromed with purple highlights in one way or another.

Aside from the chrome wraps, Salamone also equipped his prized Lambos with underbody neon lights to up the ante on flashiness. Now, chrome + neon lights, what's not to love? Or hate, depends on your taste.

Regardless, both are his cars and he can do anything he wants with them. He isn't hurting anybody with his eccentricity, is he?

As Team Salamone participates in supercar rally races, you'll pretty much catch these two cars putting a show on Gumball 3000, Goldrush Rally, and Bullrun. It's hard not to notice these shiny Lambos anyway, so don't worry missing them. 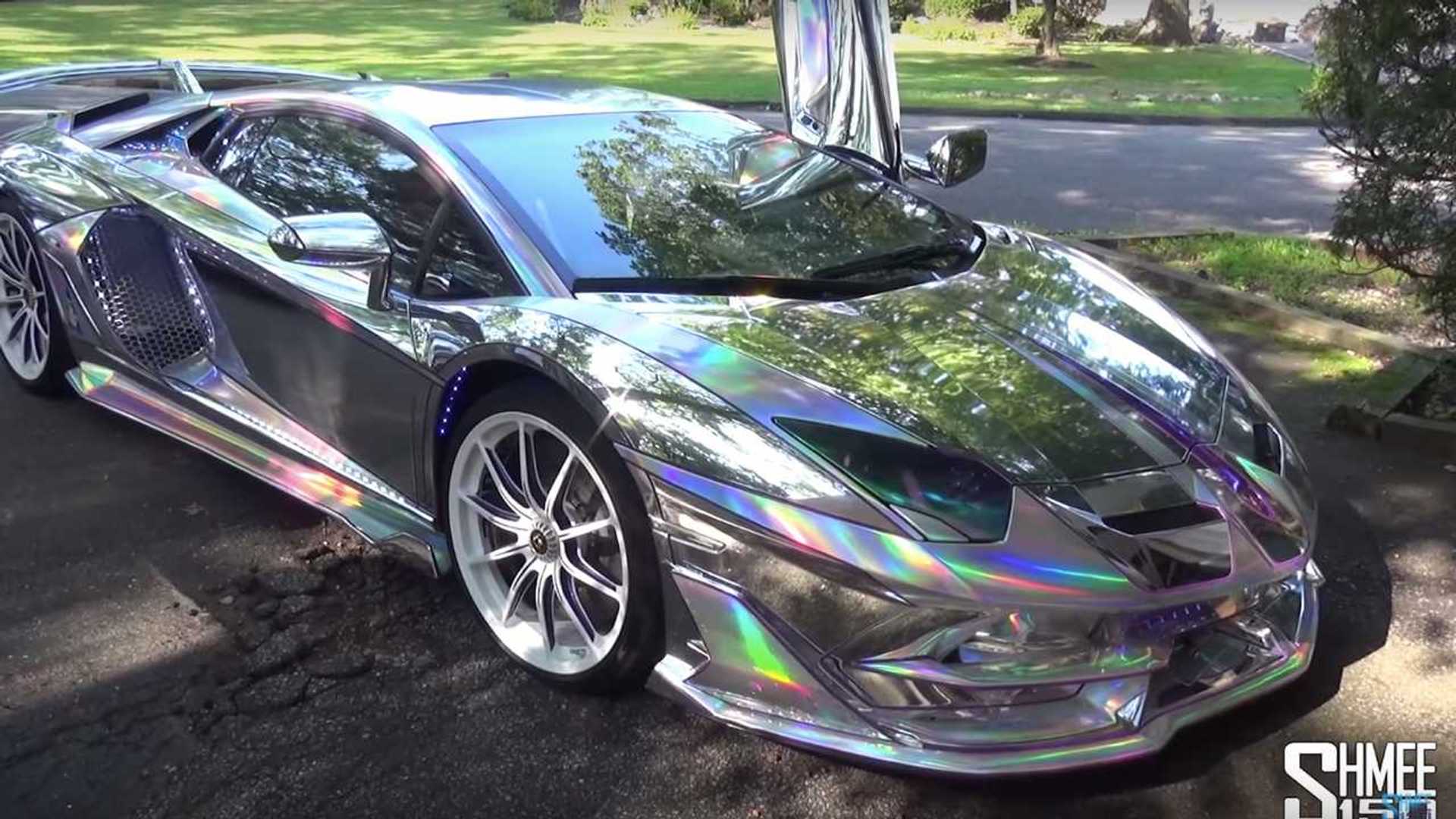 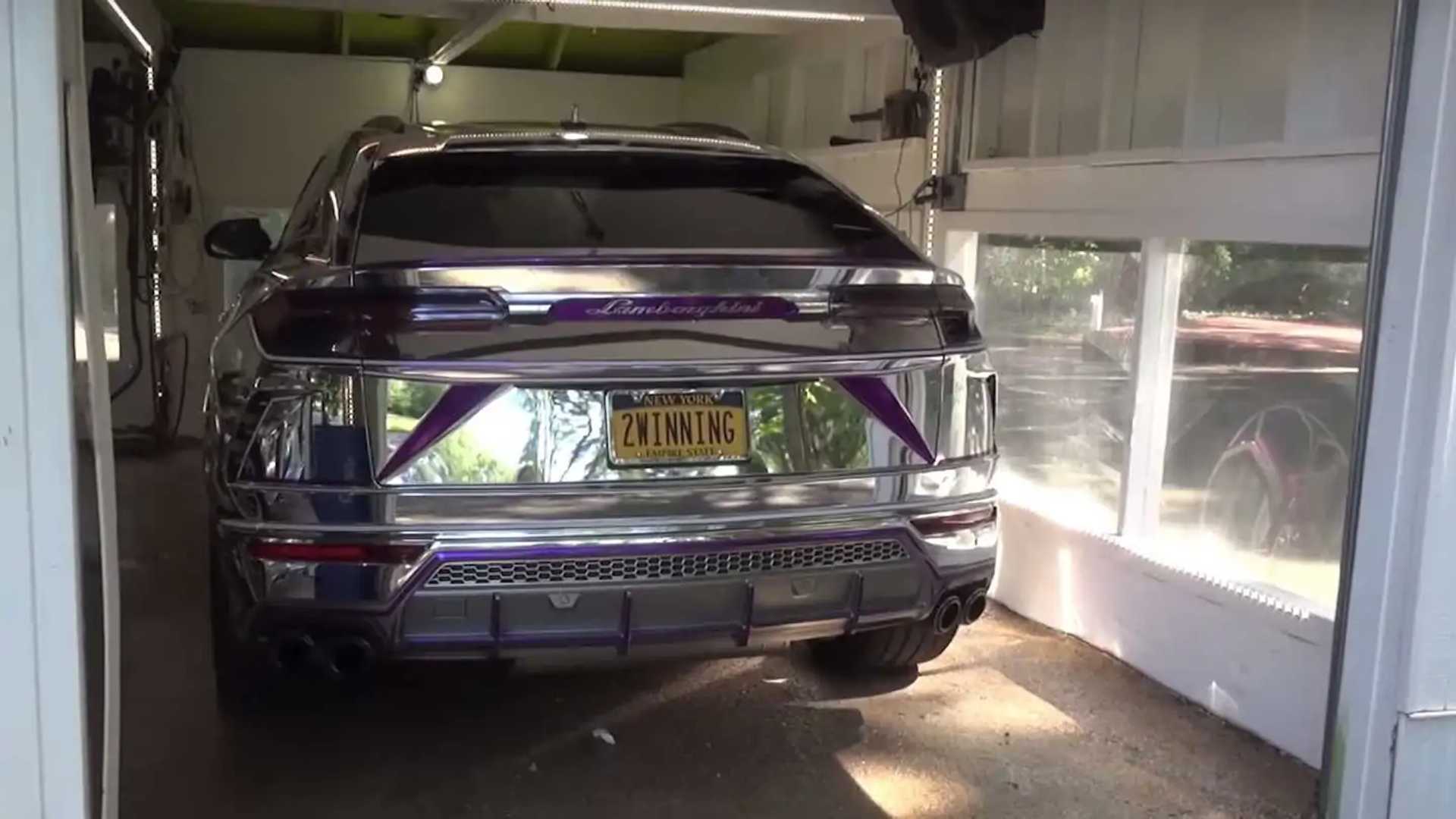 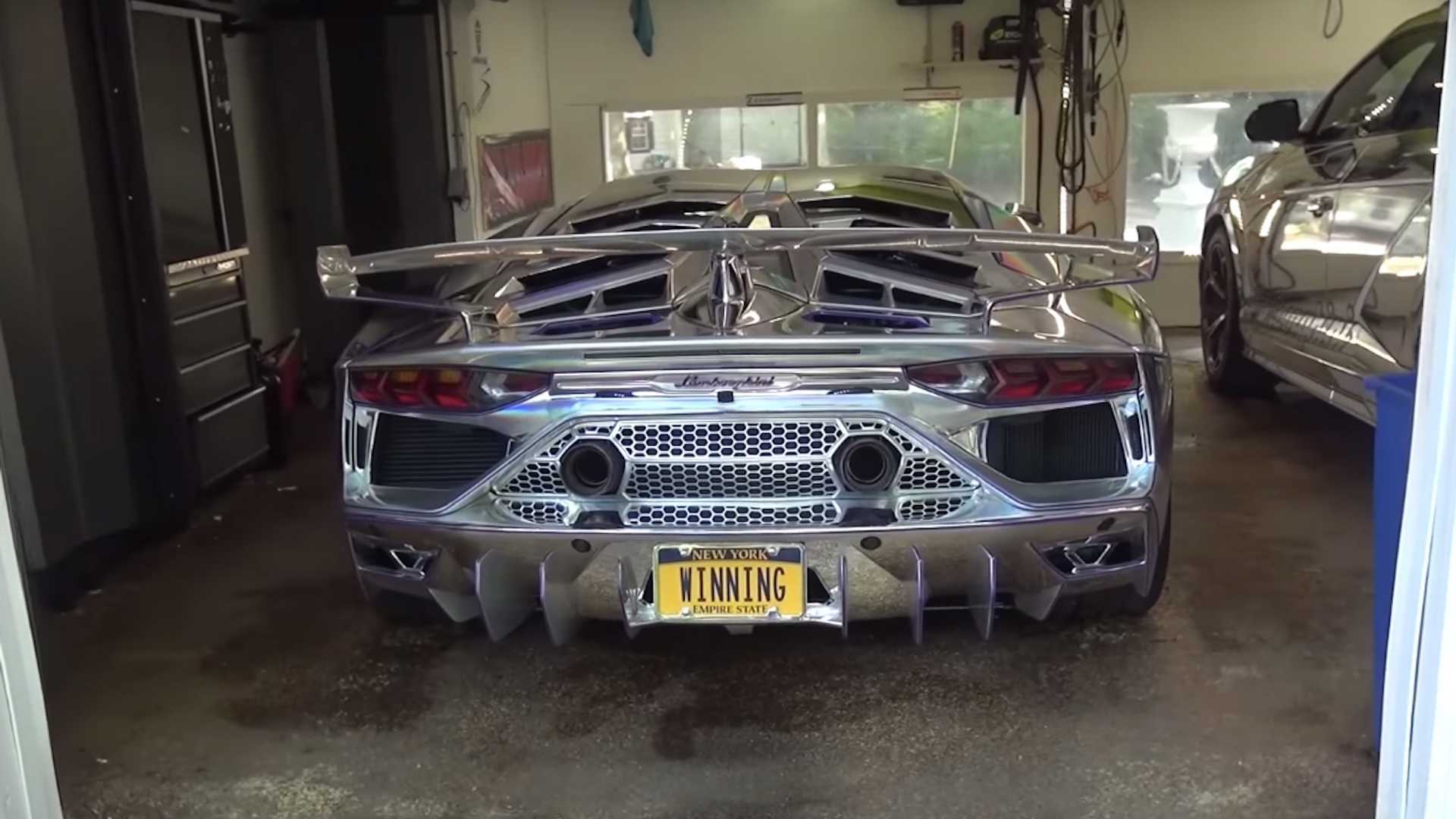 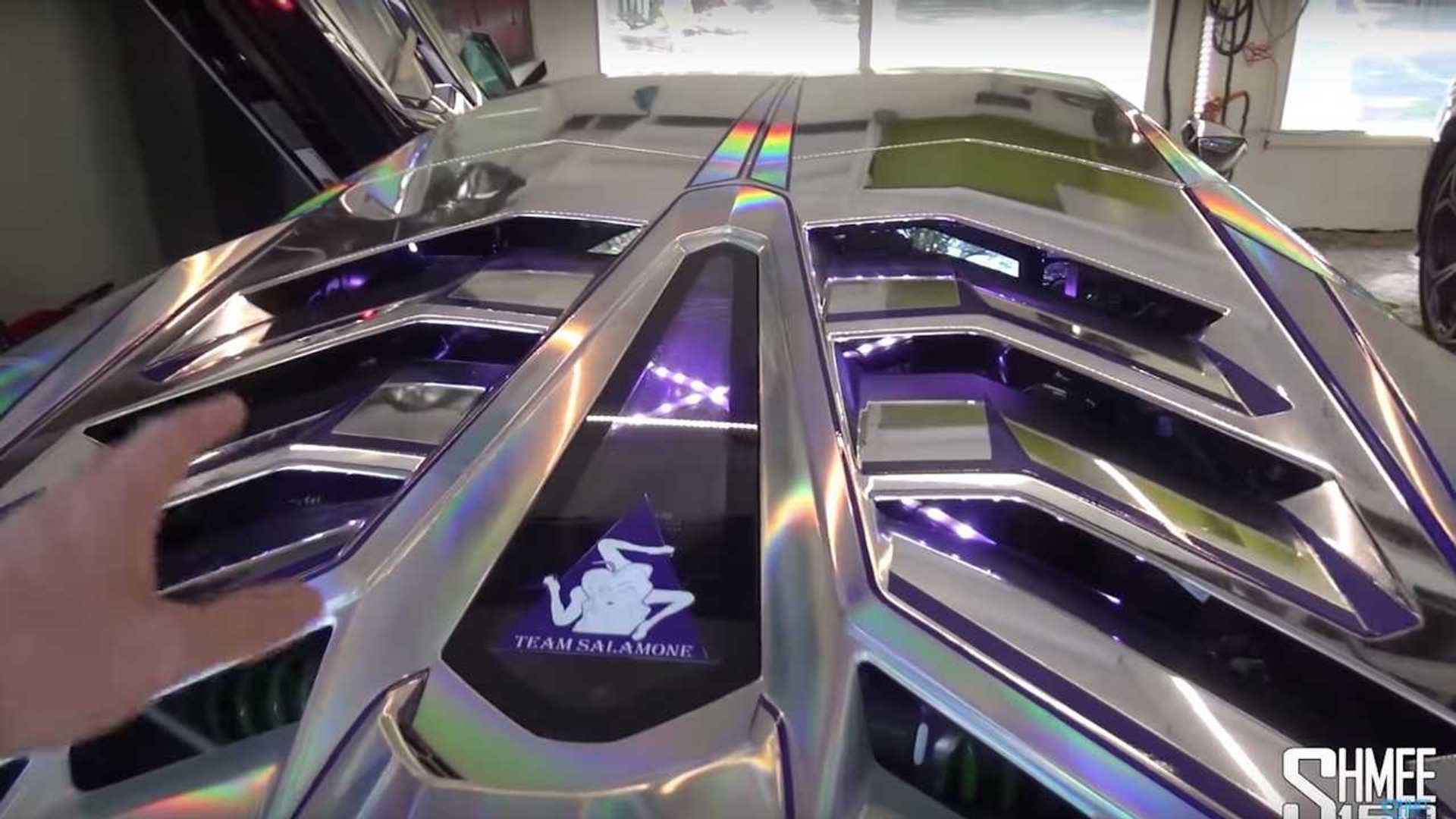 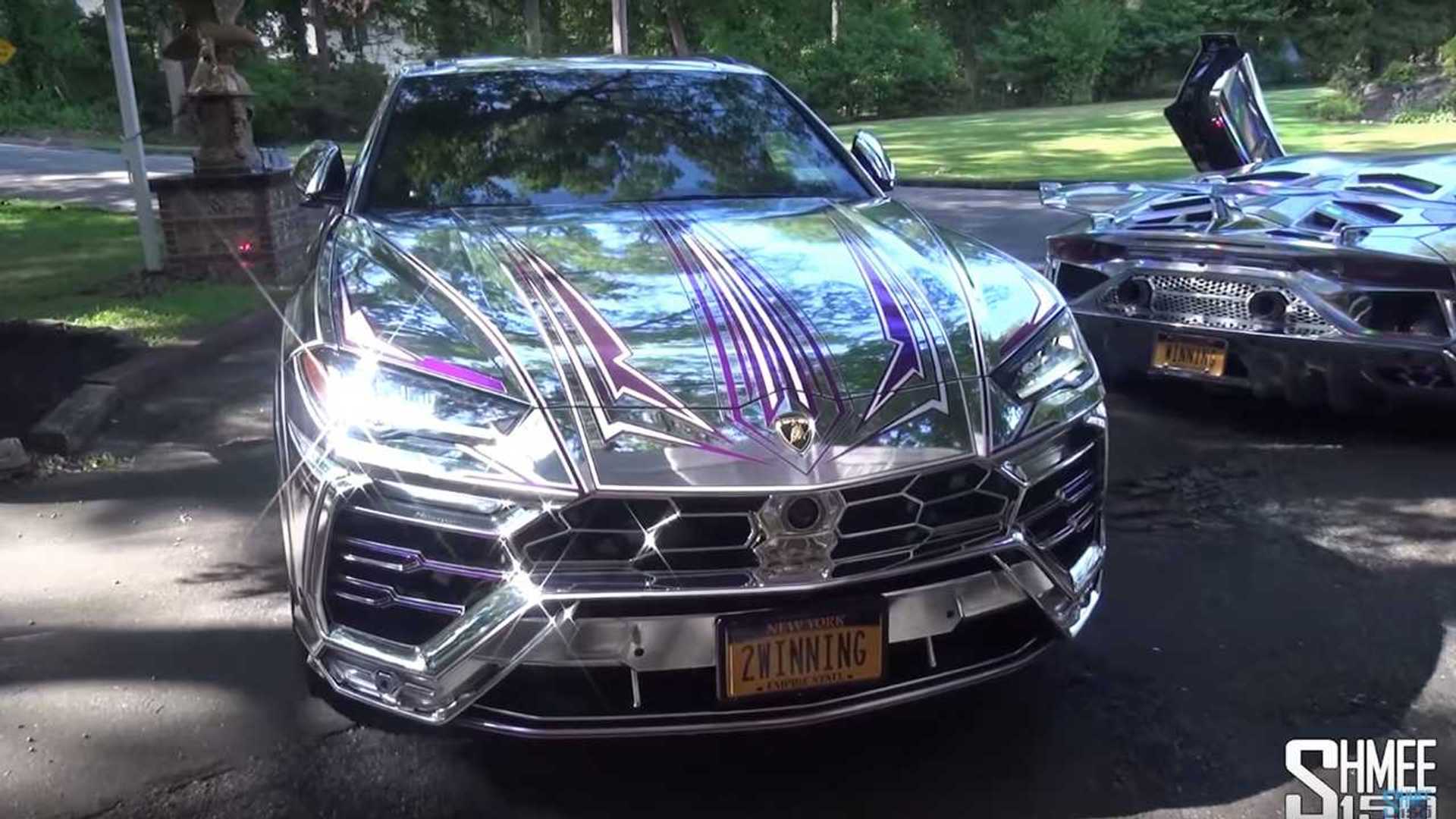