The retro-inspired DN Compagno concept harkens back to the '60s and looks amazing.

Daihatsu has a lineup of concepts for the Tokyo Motor Show that are so charming that they almost could convince us to move to Japan just to drive these delightful models. 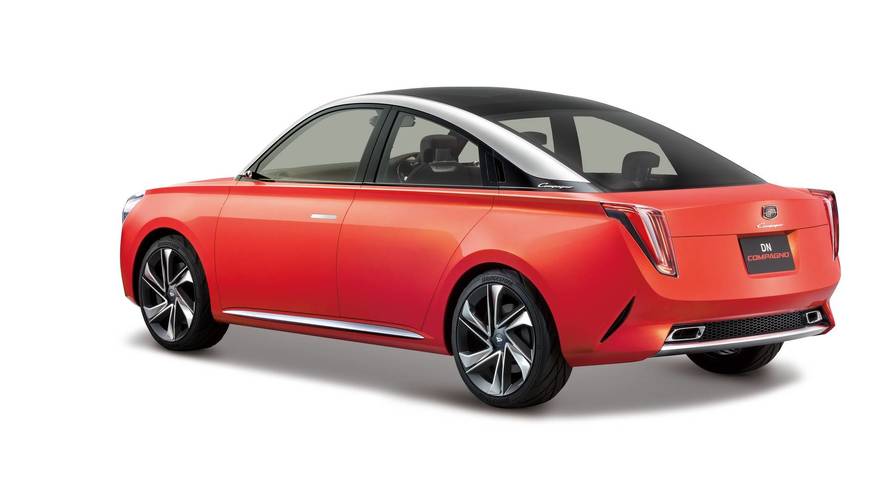 By far the best of these concepts is the absolutely adorable DN Compagno that takes inspiration from the original Vignale-designed Compagno with a launch in 1963. The latest one is a compact four-door with an arching roof that makes the vehicle look like a coupe. The design appears to reduce rear headroom, but the shape packs tons of style. It would use either a 1.0-liter turbocharged engine or a hybrid-assisted 1.2-liter mill. 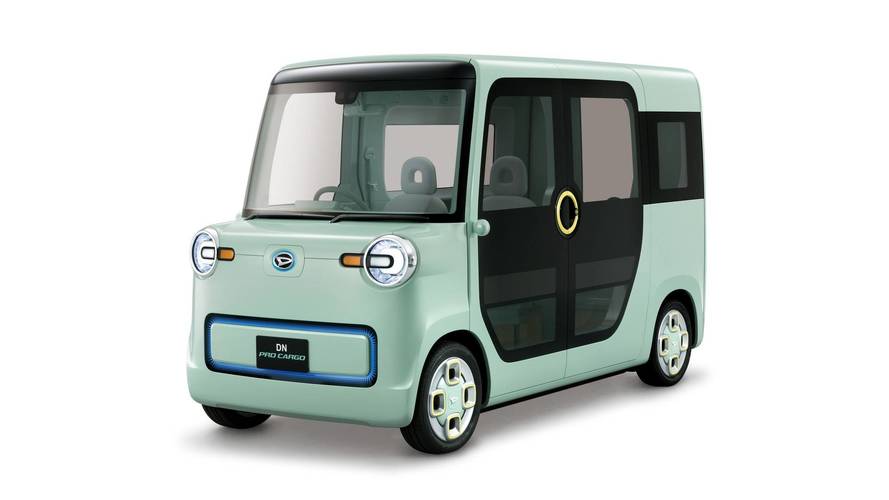 The DN Pro Cargo concept is a box on wheels that Daihatsu imagines as a commercial-focused electric vehicle for packing with cargo. Massive doors and a big hatchback would make loading up goods quite easy. According to the company, the interior is configurable so that owners can adapt the cabin to the work that they need to do. 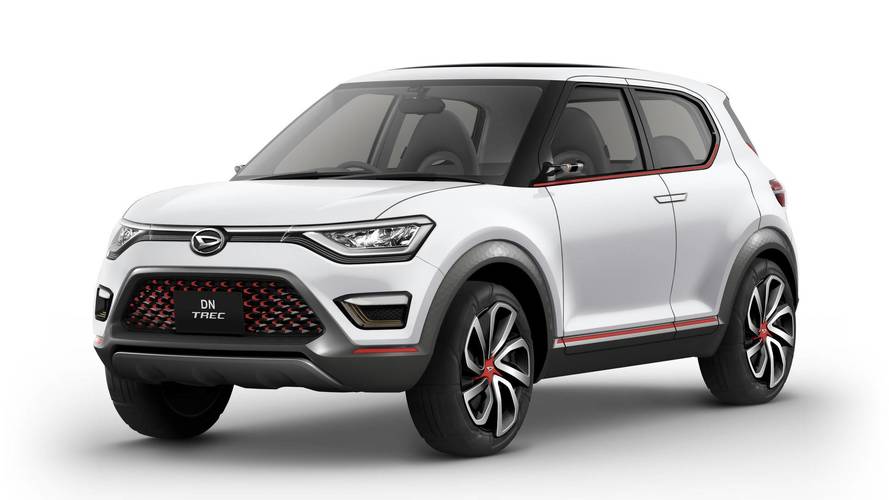 The DN Trec concept is a stylish, little soft-roader. Daihatsu also imagines it with either a hybrid-assisted 1.2-liter or a turbocharged 1.0-liter. 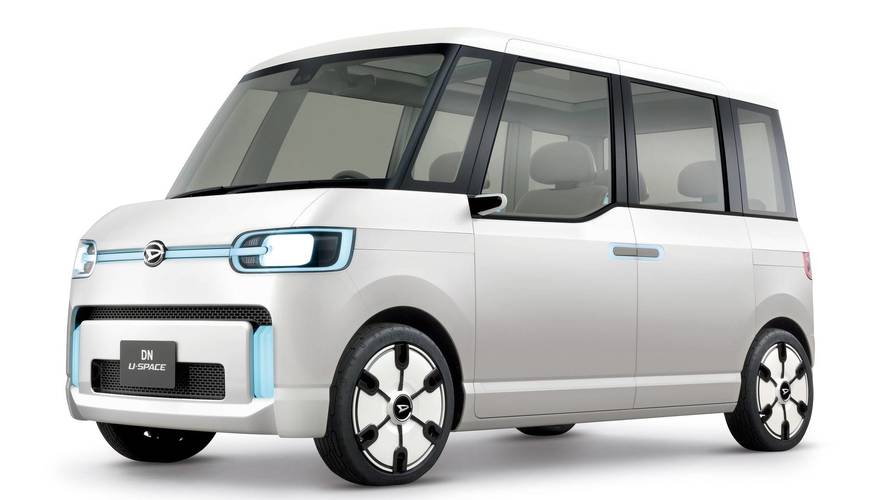 The DN U-Space concept is a more conventional model but still looks futuristic. It's also a box on wheels with a sliding door for easy access inside. Power would come from a 660 cubic-centimeter gas engine. 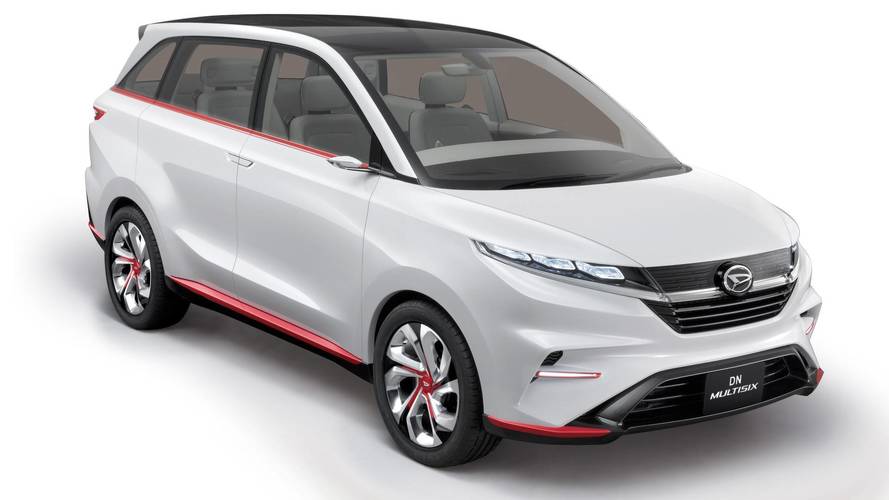 Finally, the DN Multisix gets its premiere in Japan. It's a good-looking, three-row minivan with room for six inside. Power comes from a 1.5-liter engine.

Daihatsu previously announced that it would debut Boon Silk Sporza Limited at the Tokyo show. The special model gains a sporty appearance from stripes over the hood and roof. Plus, there's contrasting exterior trim.