Dyson hasn't built cars in Singapore yet, but he does keep buying houses

Dysonsingapore
First a 'super penthouse,' and now a $33 million home

Inventor of the bagless vacuum cleaner James Dyson is poised to purchase his second luxury property in Singapore, complete with an infinity pool and indoor waterfall, weeks after news broke that he had snapped up the city-state's priciest penthouse.

The Straits Times newspaper reported on Friday that the British billionaire had been given approval to buy the plush house, which was marketed at about $45 million in Singapore dollars ( about RS 1 186 350 000) and faces Singapore's UNESCO-listed Botanic Gardens.

For foreigners and permanent residents to be allowed to purchase landed property in Singapore they must have made "exceptional economic contributions in Singapore," the newspaper said.

Dyson, 72 and a Brexit supporter, announced plans in January to move his company's head office from Britain to Singapore to be closer to its fastest-growing markets. His firm plans to build its first electric car in the city-state, and is building a factory headquarters and test track there.

Dyson has also purchased a three-story "super penthouse" at the top of Singapore's tallest building — a five-bedroom property once valued at S$100 million which comes complete with a 600-bottle wine cellar.

A spokeswoman for his company, Dyson Limited, said: "We do not comment on the private affairs of the Dyson family."

When contacted about the previous penthouse purchase, a spokesman said: "Given the decision to locate the headquarters in Singapore and the growing focus of the company's business in the region, of course James Dyson has bought a property there." 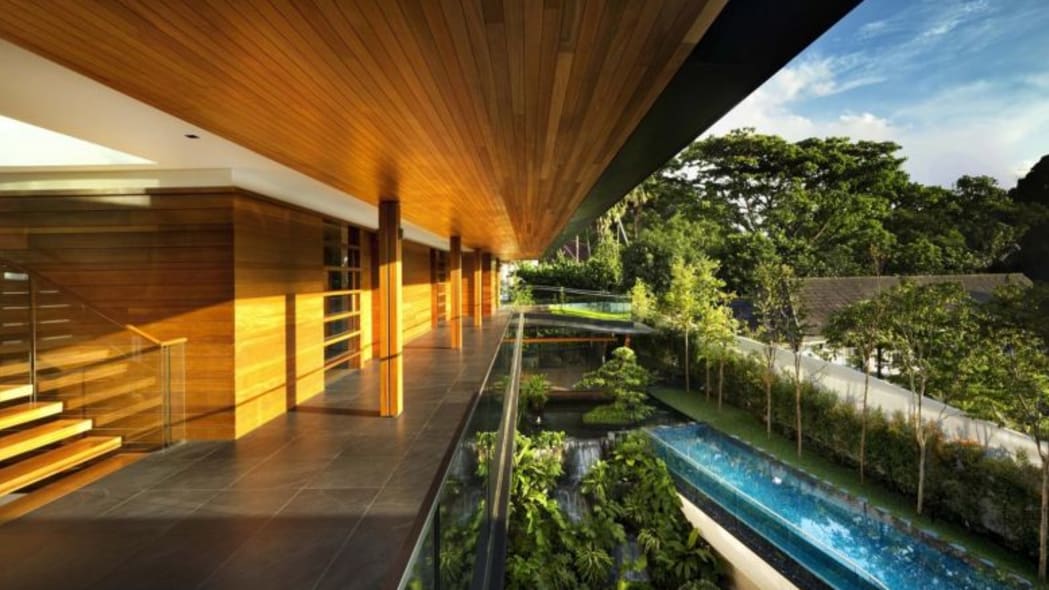 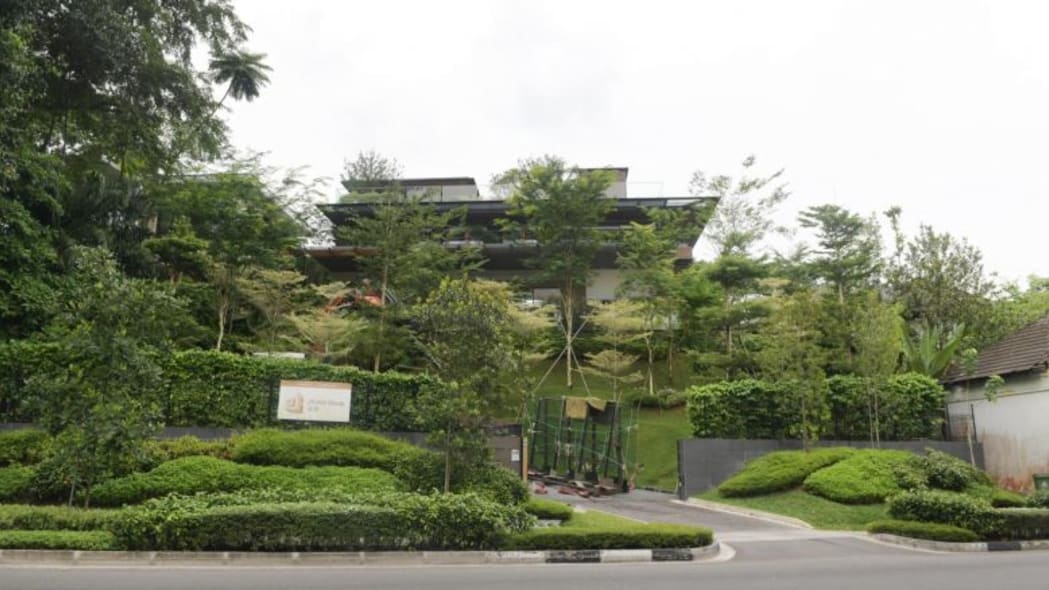 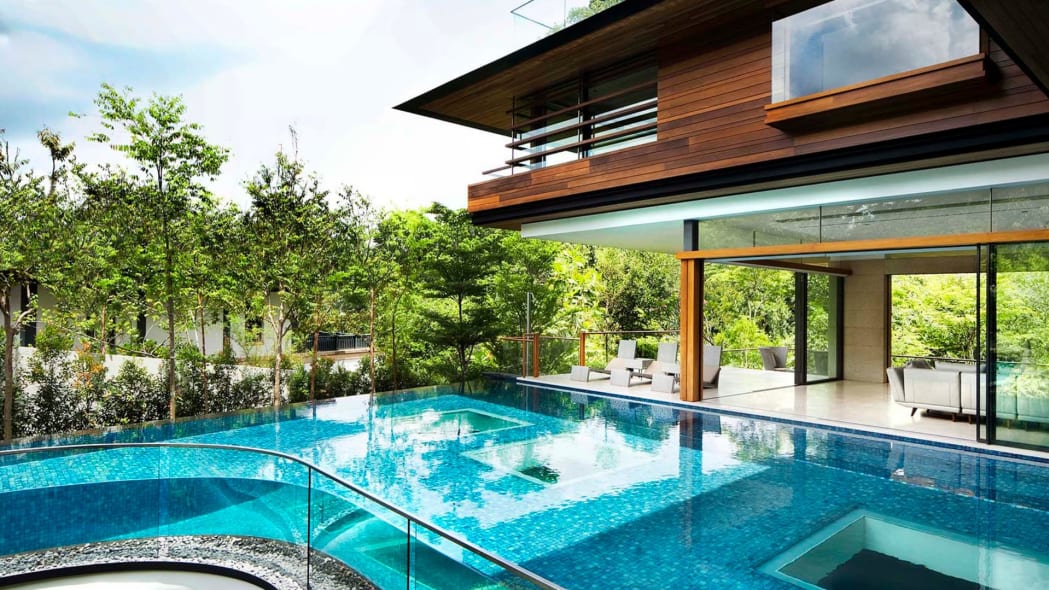 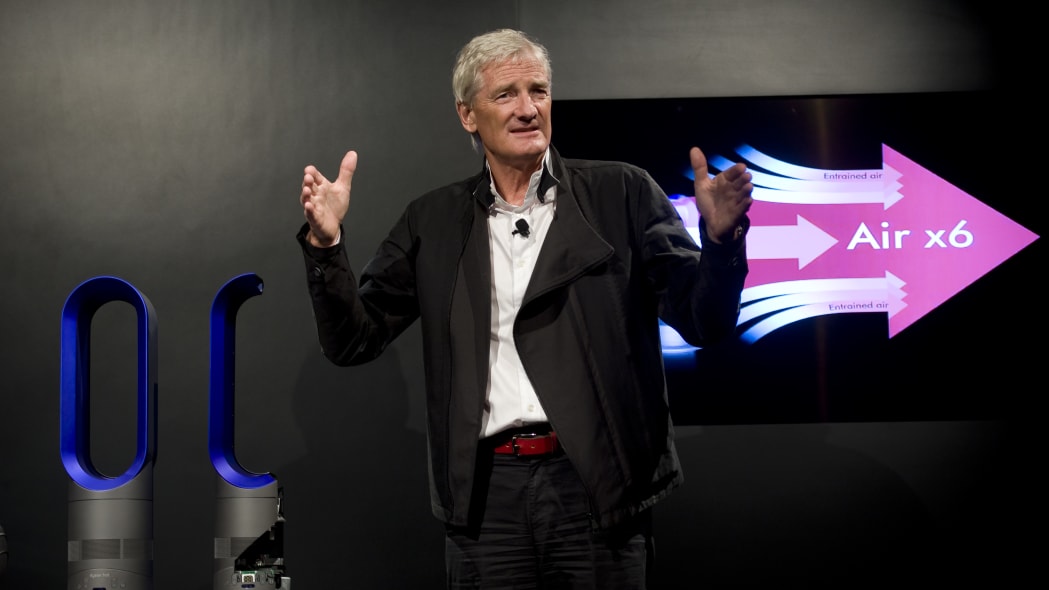