If you're looking at this auction and thinking, "Who in the hell would pay six figures for a derelict Dodge van covered in graffiti?," just go ahead and check out our Geneva coverage or something.

Because to those of us who watch Portlandia and never stopped buying records (yes, hipster Millennials, they're called records, not "vinyls"), this van might as well be a time machine. Just thinking about a band like the Melvins takes us back to being young, to a time where anything was possible ...

When the current owner of this 1972 Dodge Sportsman van acquired it from the mother of Melvins bassist Matt Lukin in 1992, nothing was possible. Or at least that sort of nihilism was the zeitgeist of the era.

The van itself was the seminal grunge band's tour vehicle, reportedly having been both driven and illustrated by none other than Kurt Cobain, a great admirer and friend of the band in the late 1980s. The van's value is derived almost entirely from a mural of the band Kiss that Cobain drew on its side, which is why the "Melvan" is not listed on eBay Motors, but in eBay's art section.

Cobain, of course, went on to later fame as frontman of Nirvana, but committed suicide in 1994, the same year the van last saw use. If there's one thing that Cobain made clear through his suicide, it's that angst-as-religion doesn't play out well. With his passing, grunge began to die off, and the rest of us were forced to grow up.

We're old now, most of us fans are at least pushing 40, if not already "over the hill." This makes an artifact like the Melvan desirable for sheer nostalgia, but there's more to it than that. Most Cobain-related memorabilia seem unfortunately tarnished by his ultimate demise, while this piece harkens back to an earlier, more hopeful point in Cobain's life. A time before the fame and drugs and pressures of public life conspired to destroy him.

Think about it: Who would draw Kiss on the side of a junky old van with a Sharpie other than a goofy kid? That seems like the best imaginable way to remember Kurt. 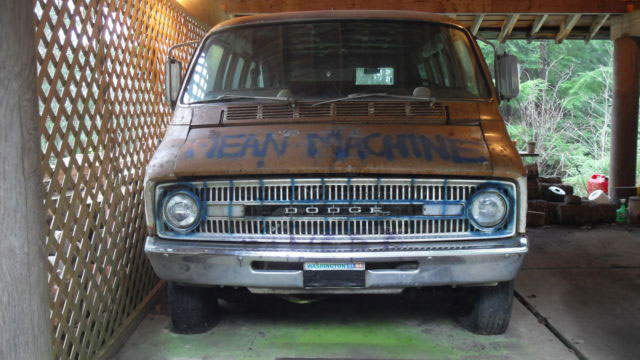 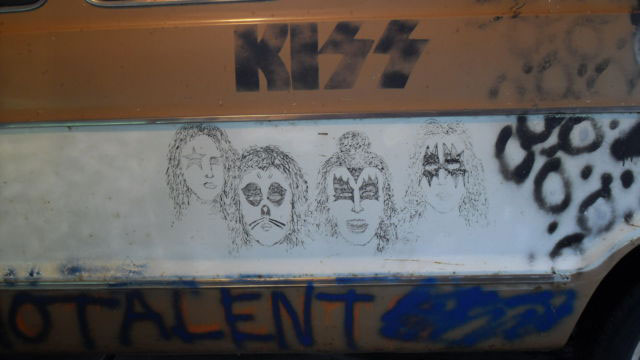 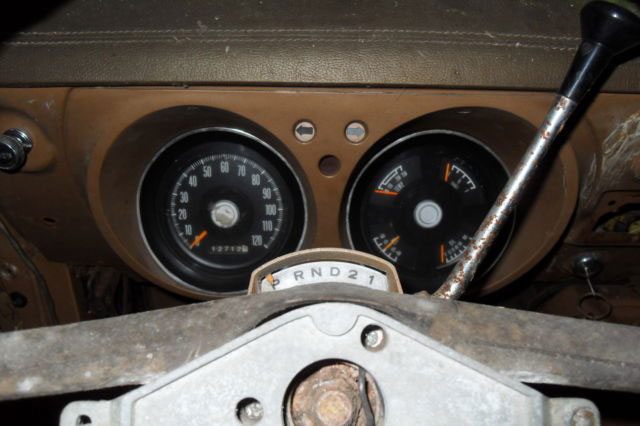 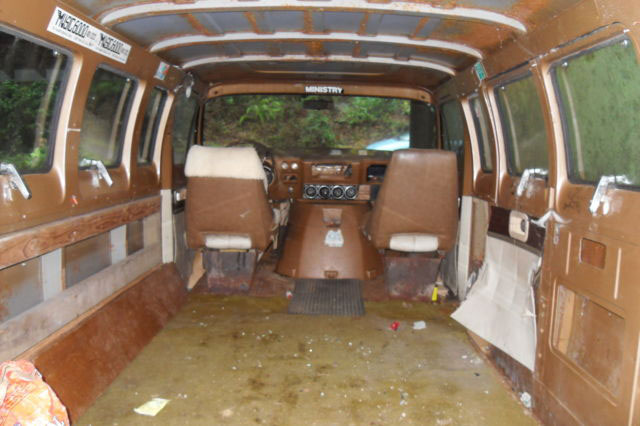