Ford has put the Mustang into electric vehicle context once again last week, with the help of the Mustang Cobra Jet 1400 prototype.

And, once I laid eyes on the EV drag racer, a question popped into my mind: what would the ever-expanding custom car realm do with this concept? I approached digital artist Timothy Adry Emmanuel and, thanks to his creative efforts, we can now enjoy this bespoke incarnation of the electric Cobra Jet.

In its "standard" form, which Ford Performance developed with suppliers MLe Racecars, Watson Engineering, AEMEV, and Cascadia, the electron juice dragster offers no less than 1,400 horsepower and 1,100 lb-ft - the machine is "projected to crush the quarter-mile in the low-8-second range at more than 170 mph,"

However, the Blue Oval hasn't released the tech details that define the battery pack and the electric motor(s) of the sprinter, even though the official video (you'll find this below) shows hints of a two-speed transmission.

Now, if this was an internal combustion 'Stang packing 1,400 ponies and covering the 1/4-mile duty in, say, 8.2 seconds, the machine would tip the scales at around 3,900 lbs, thus sitting in between the Mustang GT and the Shelby GT500 (apple to orange comparo over).

Now, Timothy, whose muscle car pixel work we often feature, has decided to fill in the said info gaps with a host of eye-catching features.

The orange wiring we've learned to associate with EVs now adorns the front grille and the sides of the Mustang in a way that somehow reminds one of the Bosozoku Japanese tuning subculture. Oh, and the nose of the Ford Performance toy has been brought even closer to the road.

As for the electric elephant in the room, the extra hardware that protrudes through the hood involves a... Vacuum Booster on an Electric Turbine, as described by the said digital artist. Of course, you can always turn to your imagination to place a particular fantasy in the nose of this 'Stang.

The pixel painting we have here should keep us dreaming until the drag strip debut of the Cobra Jet 1400, which is scheduled for later this year. 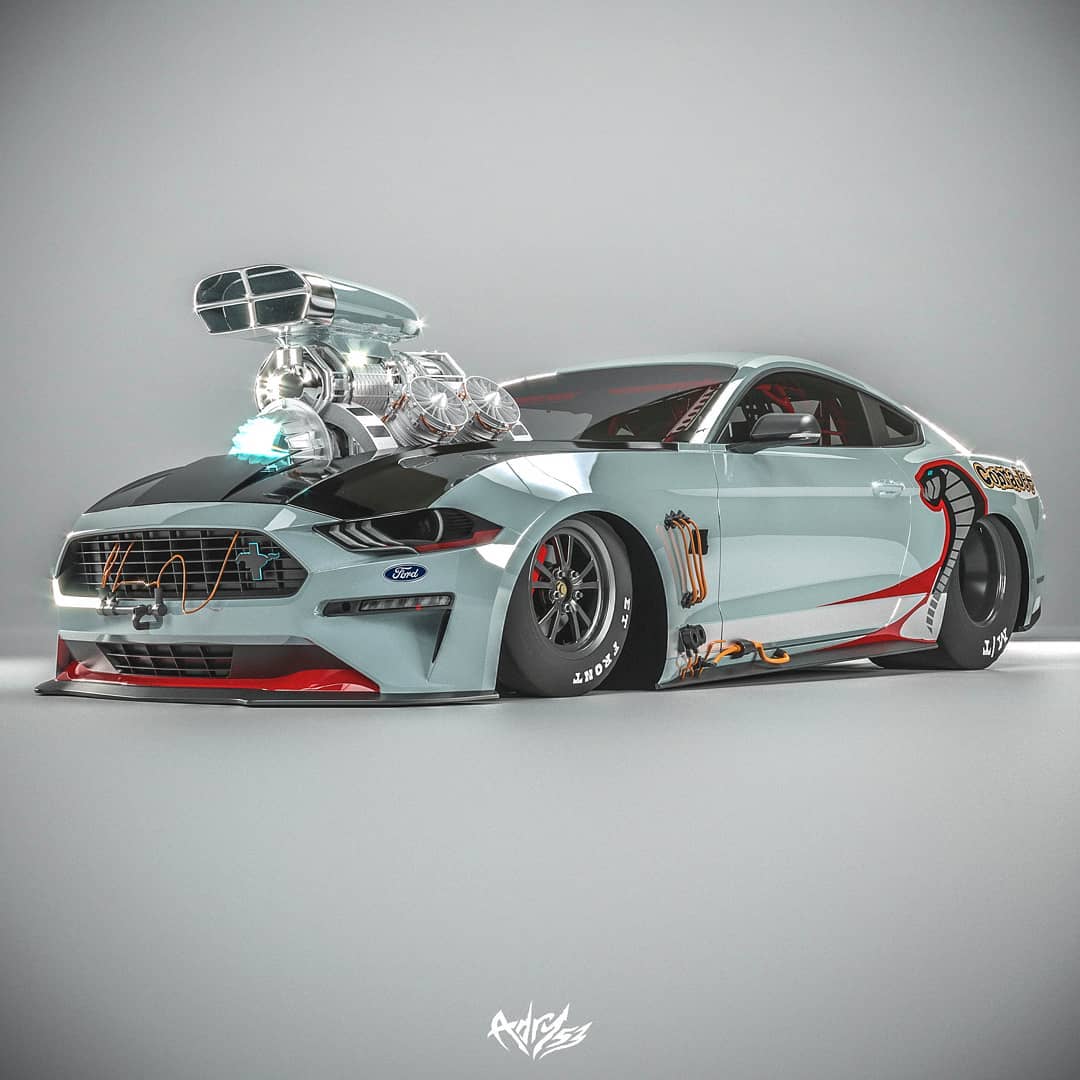 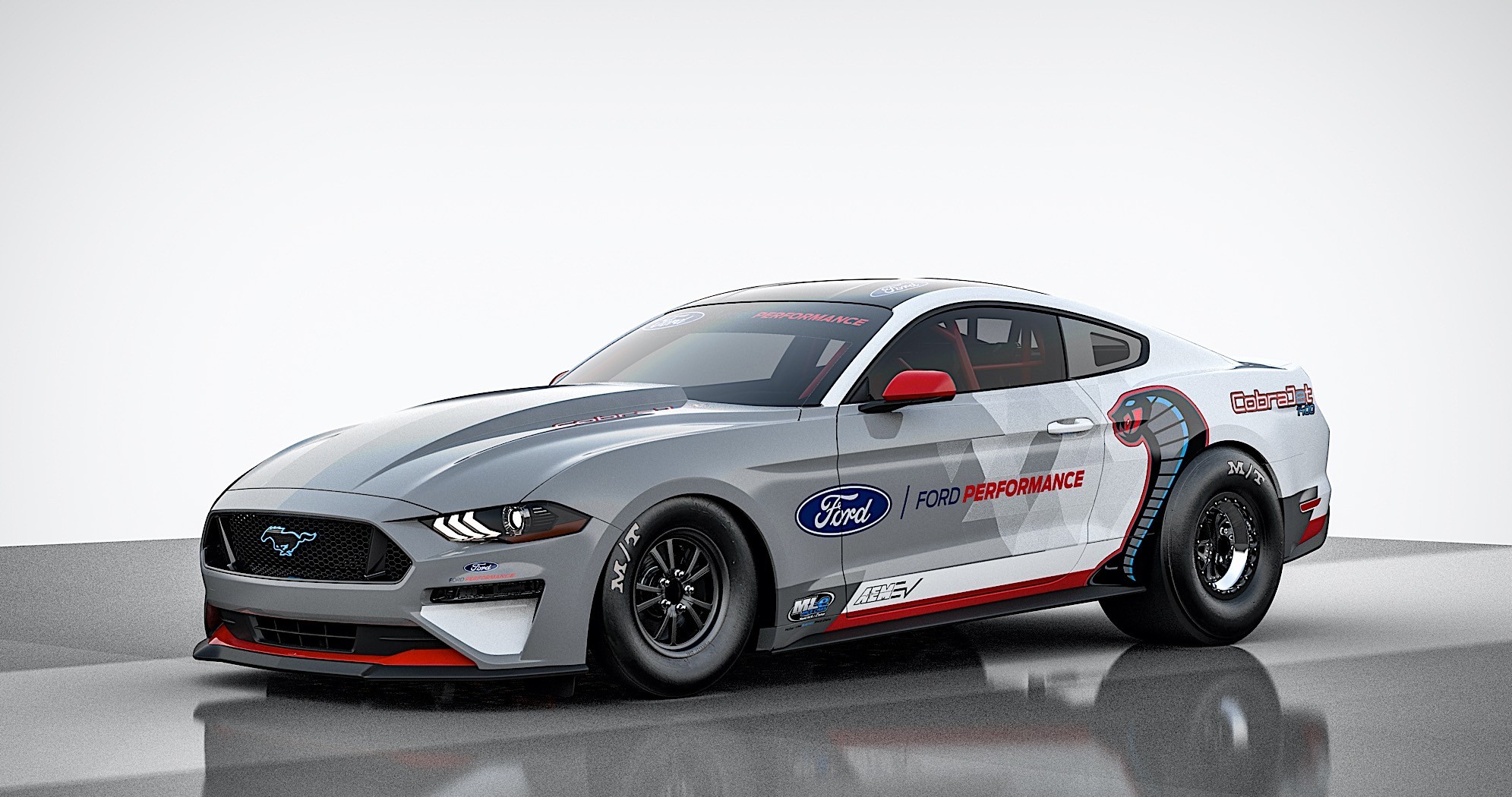 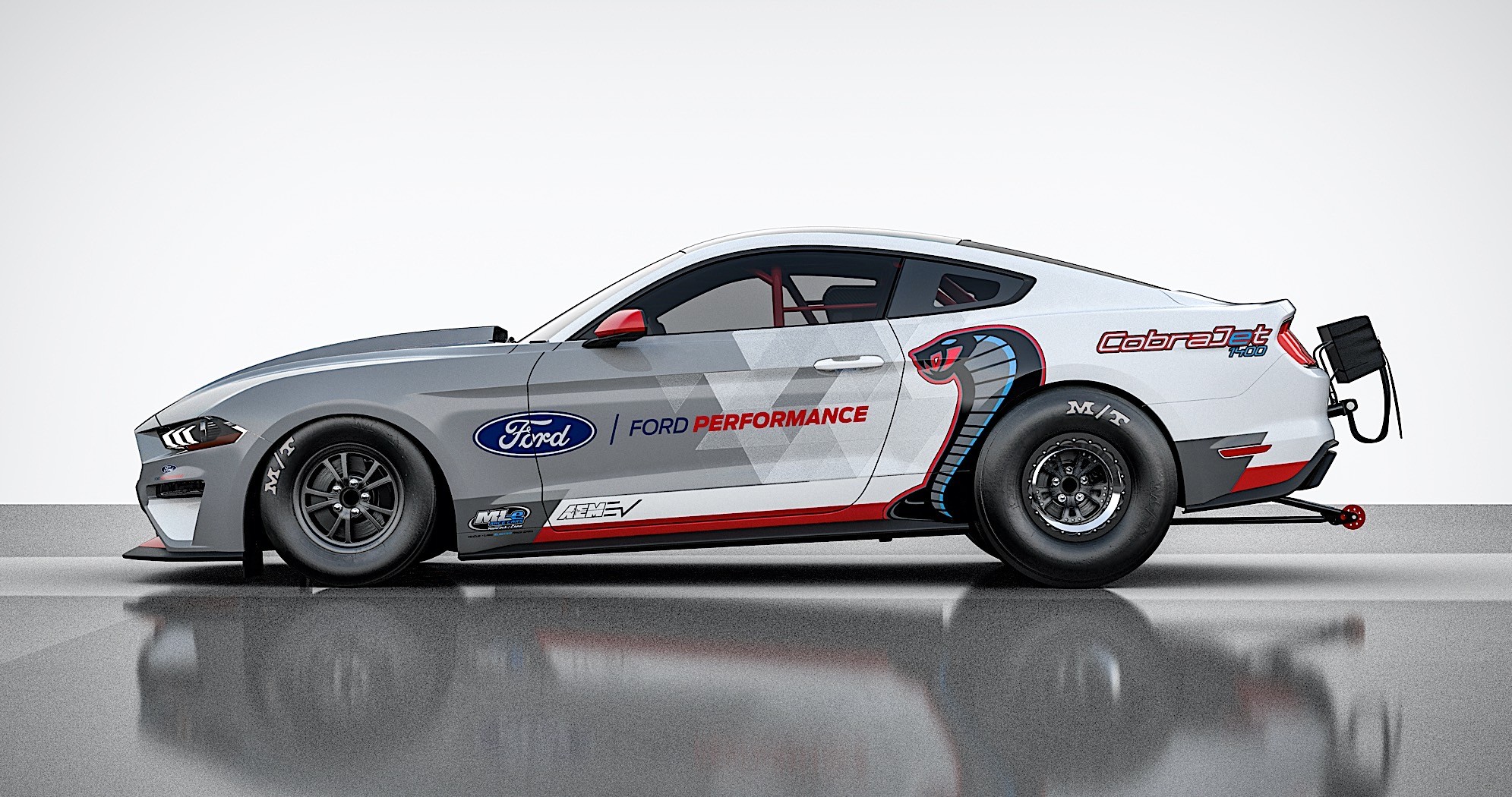 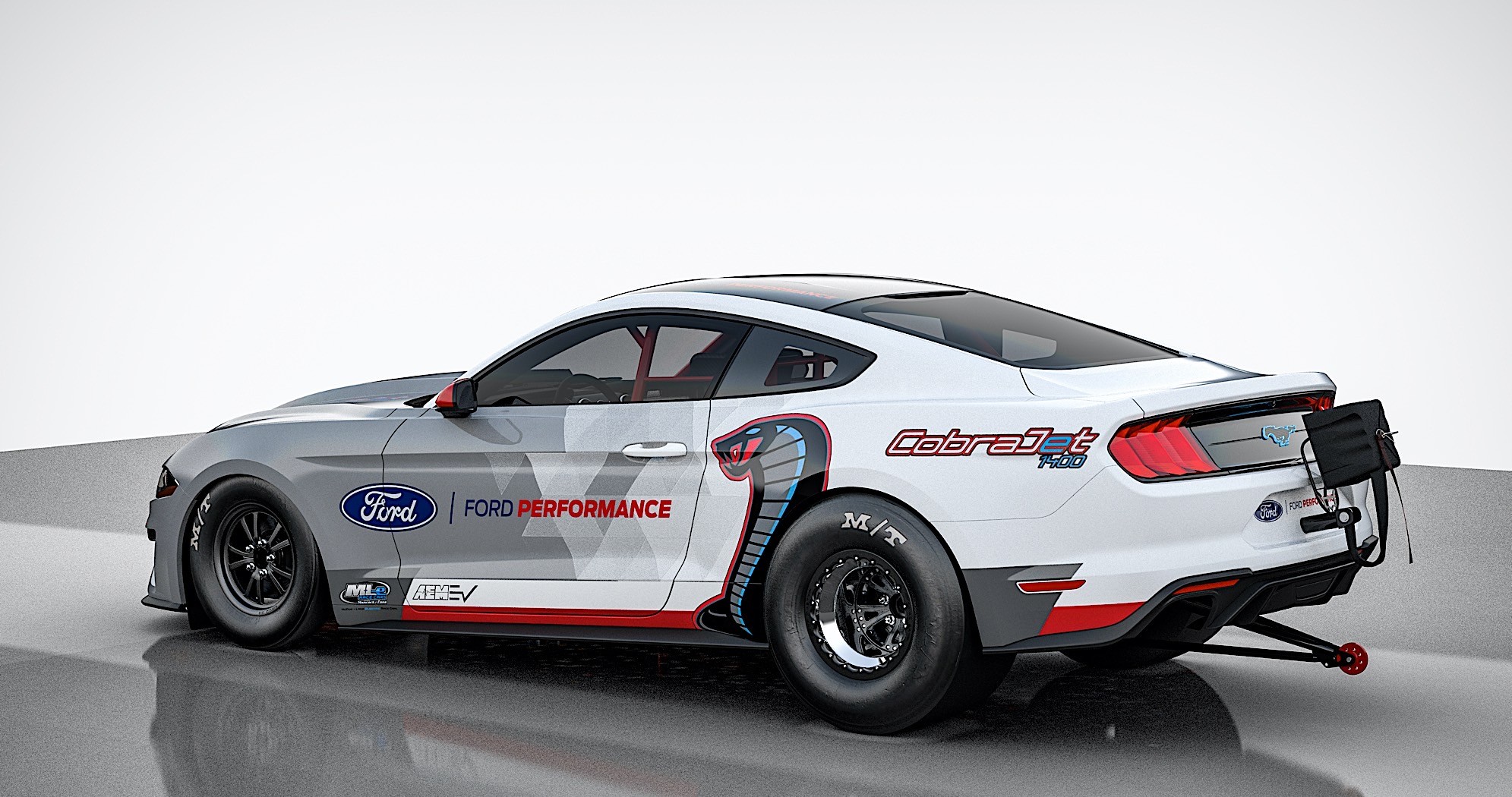 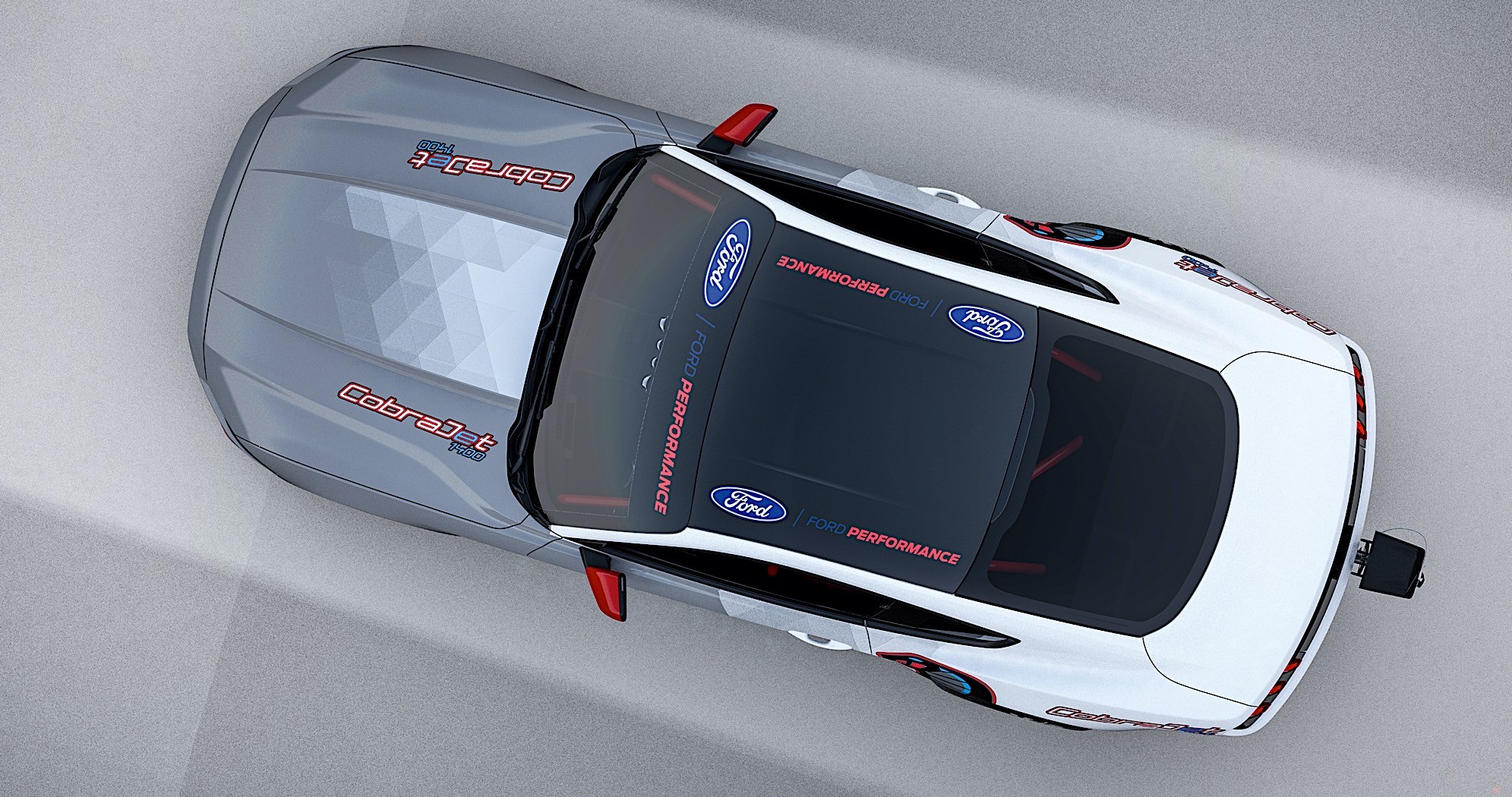 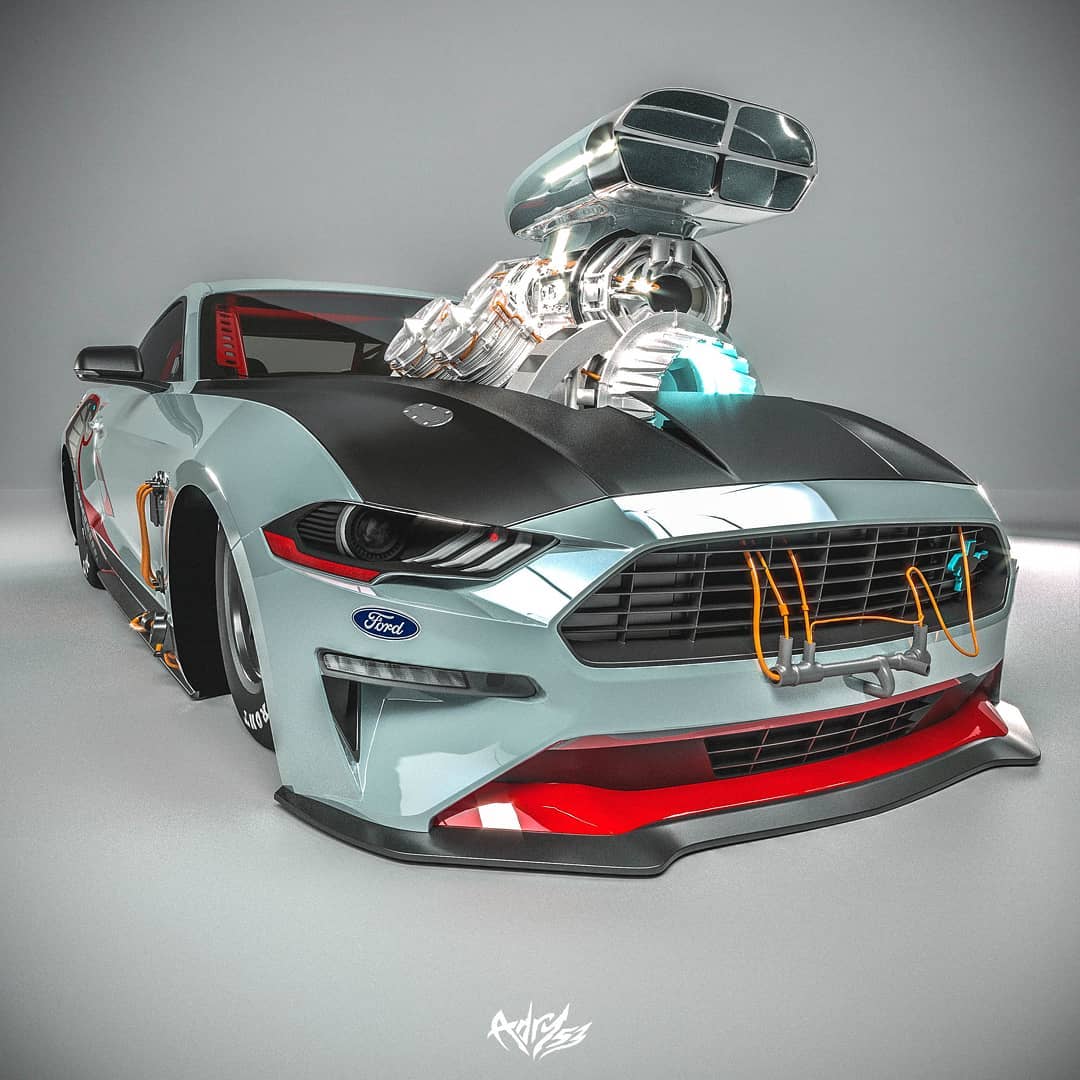 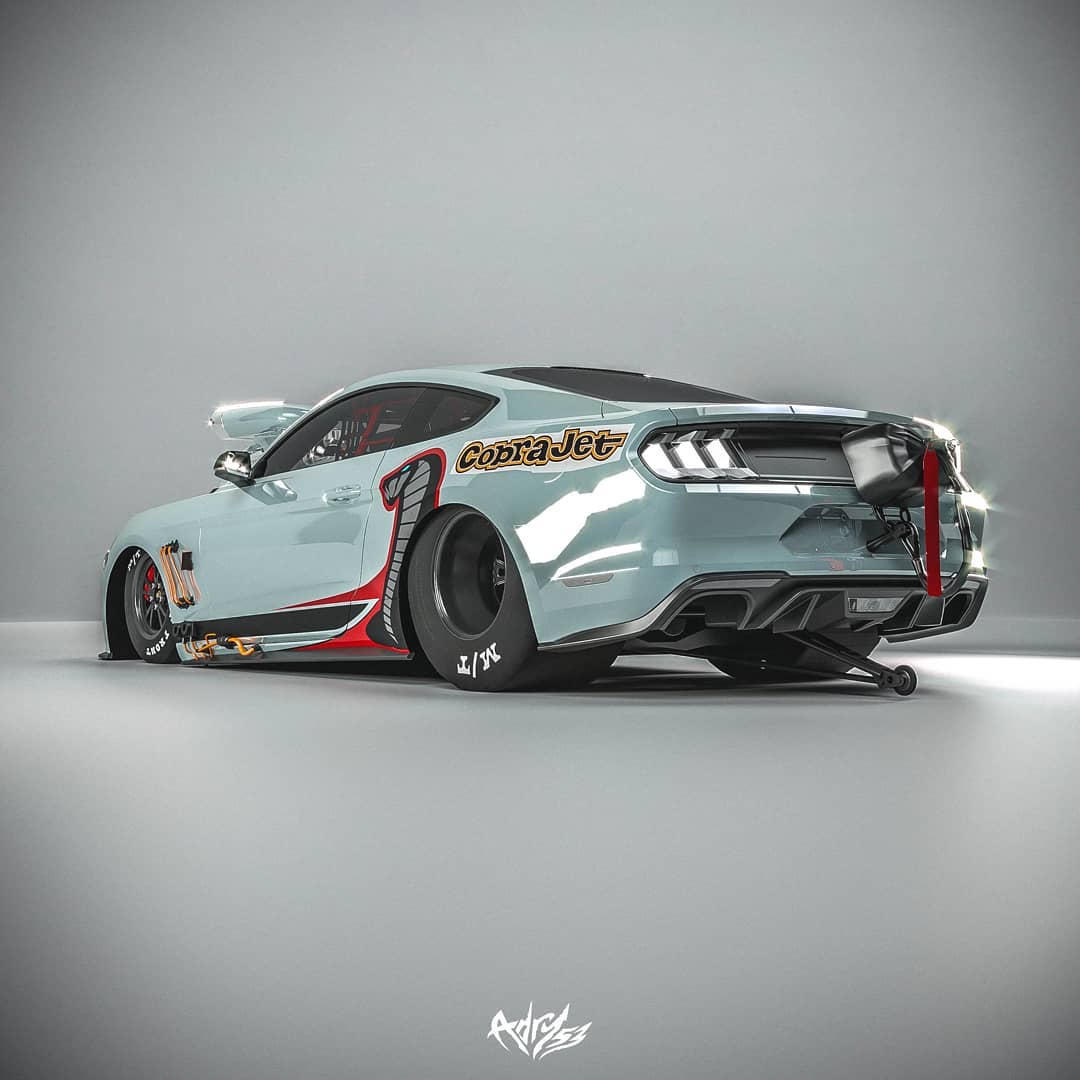