The car has inch-thick window glass, 3,000 pounds of armor plating and a circular cutout to accommodate the muzzle of a machine gun. The rear window is rigged to drop down quickly, allowing the occupants to fire on pursuers.

The Caddy — a relic of one of the bloodiest periods in the American gangster era — was patterned after the Cadillacs used by Chicago police during the late 1920s and early 1930s. Capone's car also is equipped with flashing lights, a regulation police siren and the first known police-band radio receiver in a private automobile.

Capone, who was also known as "Scarface," rose to infamy as a gangster in Chicago. "In 1931, Capone was sentenced to prison for tax evasion," according to the FBI's online records. "Suffering from a case of syphilis that left him too mentally ill to resume his previous criminal activities, he was paroled in 1939 and settled in Florida, where he lived until his death in 1947."

Reports indicate that the car has had more than one famous passenger. Worried about an assassination attempt, the White House borrowed the car from the U.S. Treasury Department, which had seized it for Capone's 1931 tax evasion conviction, so that on December 8, 1941, when President Roosevelt went to the Capitol to ask Congress to declare war with Japan, he made the trip in Capone's Cadillac. 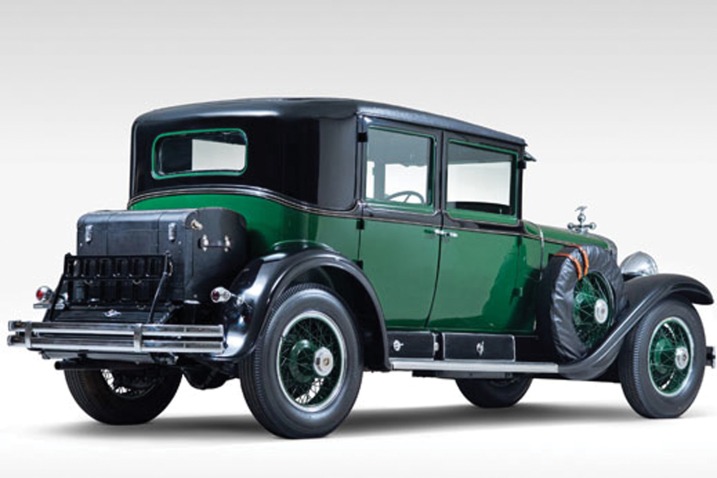 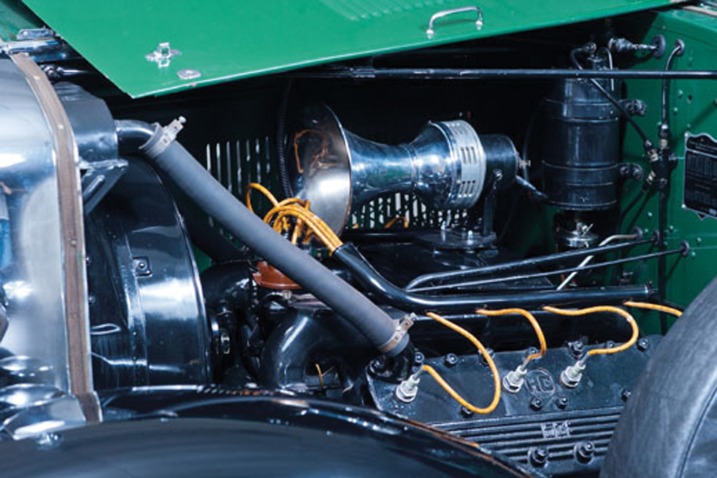