bajakit car
About a month ago, Scuderia Cameron Glickenhaus posted on its Facebook page an image of a vehicle that looked like the result of crossbreeding between a Porsche rally car and a dune buggy.

The implied question that accompanied the photo was whether Glickenhaus should build it.

In the time that has passed since, Glickenhaus seems to have found the answer it was looking for, and this week an announcement was made that yes, the car will be made, and shipped to willing customers to be assembled in their own garages.

That's right, this is a kit car. Officially and tongue-twistingly called SCG 008 004/Mini Boot, the vehicle will be made as a DYI build and sold through Glickenhaus's website. The fine print is that the Mini Boot would not be a complete car, as it will be offered without an engine.

The full details on the project have not been revealed, but we are being told it would be offered as standard with 2WD and 4WD as an option. The Mini Boot will have enough space to be able to accommodate an engine as large as the GM 2.2-liter Ecotec, linked to a Sadev transaxle.

"The kit can include everything but the crate engine including a mufflers with internal CATs as required by NYS home built law. This will be DIY only," Glickenhaus said in a Facebook post.

"The idea is "fun car" like the Dune Buggy Steve drove in The Thomas Crown Affair, an Off road racer or a "Home Build Kit car" with all components meeting the DOT requirements for NYS Homebuilt/Custom Kit cars."

Apparently, if done right, the build will be eligible to for an entrance in the "Baja 1000, Paris to Dakar and other races."

Pricing, availability and full specifications have not yet been revealed, but we expect more details to surface in the coming weeks. 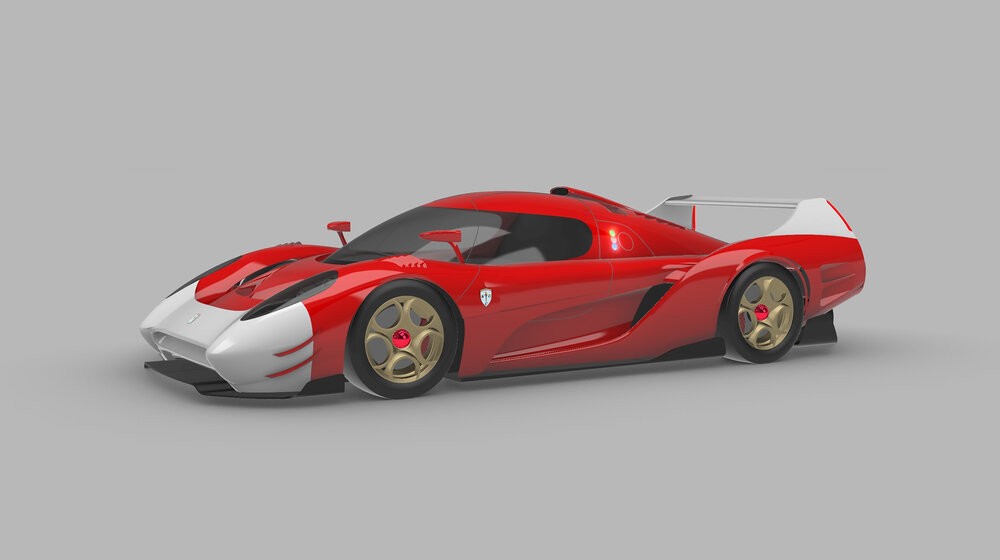 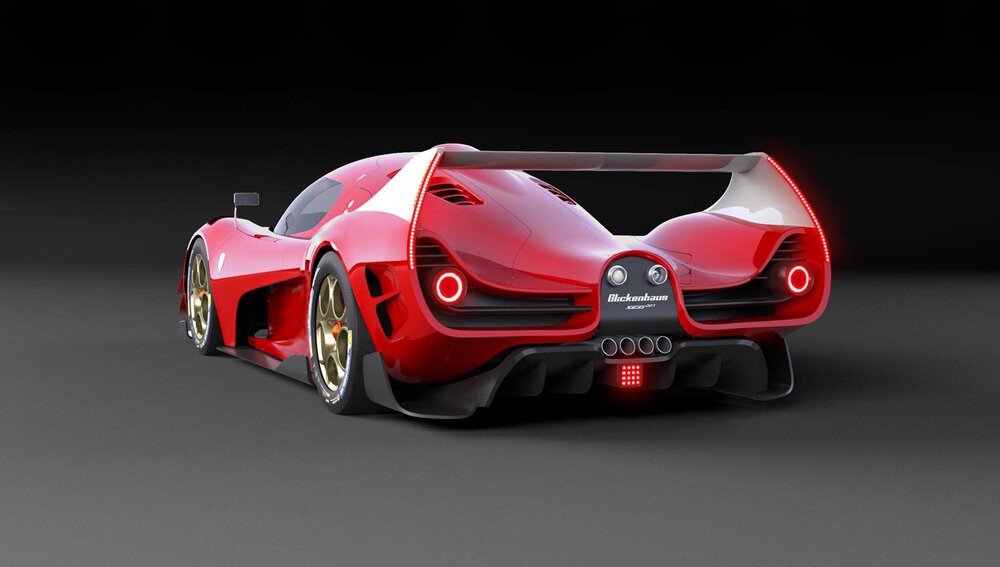 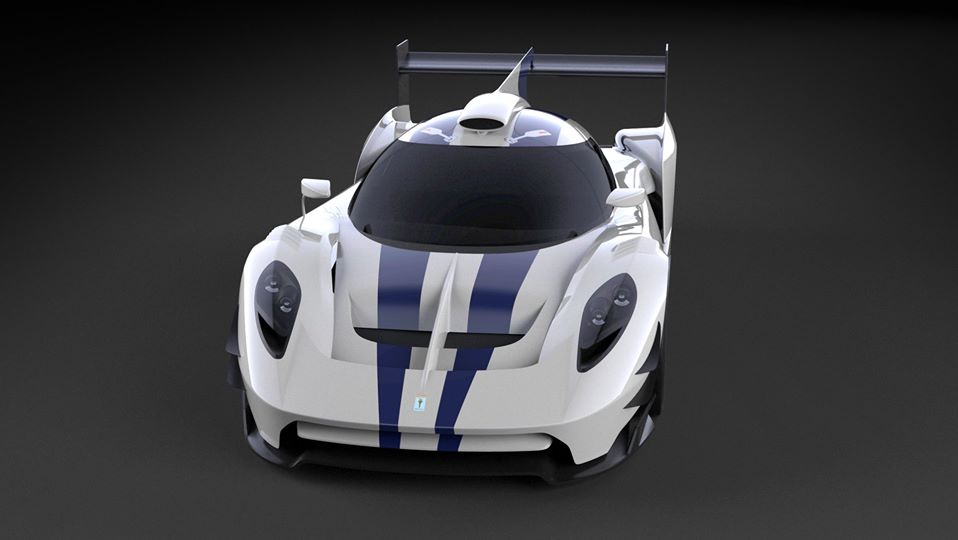 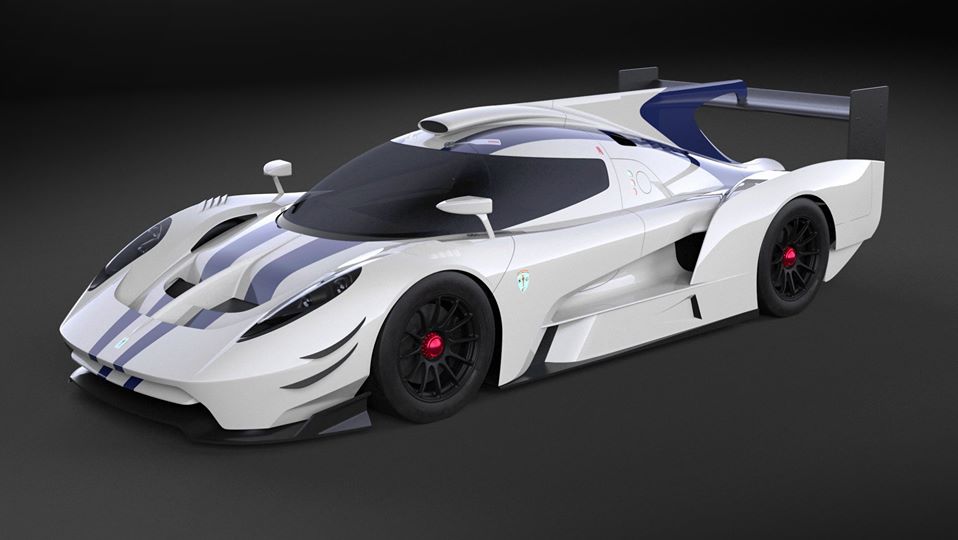