Remember February 1st of 1994? That’s when Harley-Davidson tried to trademark “the exhaust sound of applicants motorcycles, produced by V-twin, common crankpin motorcycle engines when the goods are in use.”

Needless to mention, the U.S. Patent and Trademark Office laughed at the filing while other manufacturers have expressed opposition to it.

Fast-forward to the present day, and the Internet is alight with reports about a patent for a self-balancing system. After digging for more information, DE102019217875A1 showed up with a rather peculiar title – "gyroscopic driver support device." Filed in Germany in 2019 and in the U.S. in 2018, the patent can't be described as a breakthrough.

Remember the BMW R 1200 GS from September 2018? It's an "autonomous motorbike" that can drive off, accelerate, circle a winding test track, and stop all by itself. Gyroscopes are crucial to the motorcycle's balance, and gyros were also used by Yamaha and Honda alike.

Turning our attention back to DE102019217875A1, the patent's description suggests that we're dealing with a gyroscope "in a housing behind the seat area and above the rear wheel." In H-D jargon, make that the overpriced luggage carrier marketed under the Tour Pak name.

The patent drawings also suggest that Harley-Davidson is using a spinning-mass gyro, the kind of antiquated technology that got us on the Moon during the Apollo space program. Modern inertial measurement units, by comparison, have switched to the microelectromechanical system.

A heavy flywheel spins at 10,000 to 20,000 revolution per minute thanks to an electric motor mounted in a gimbal. At speeds below three miles per hour, the gyro serves as a balancing aid by locking the roll axis to a lever that's connected to a linear actuator. In layman's terms, a computer can tell the gyroscope to tilt the spinning mass from one side to the other.

The Tour Pak top case also features tip sensors. Their role is to sense when the motorbike leans, sending electrical signals to the computer that subsequently orders the actuator to compensate for that lean.

On an ending note, there's a detail that must be mentioned about this contraption. Harley-Davidson has designed a self-contained unit, consisting of both the gyro and computer. If the two-year-old patent does morph into a series-production option, then you can bet your sweet bippy that H-D will sell it as a retrofit. Just wire it to the bike's electrical system and you're done! 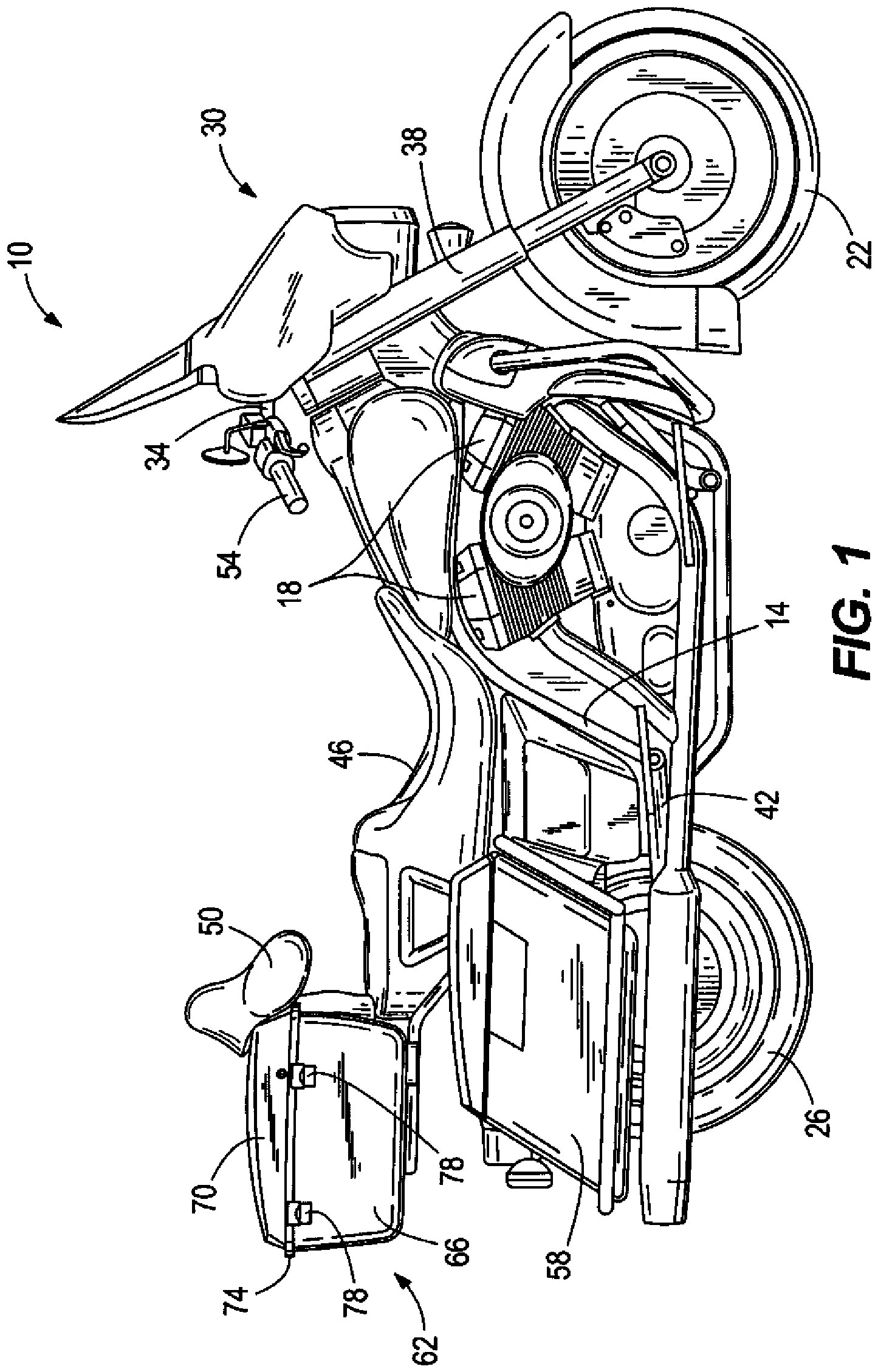 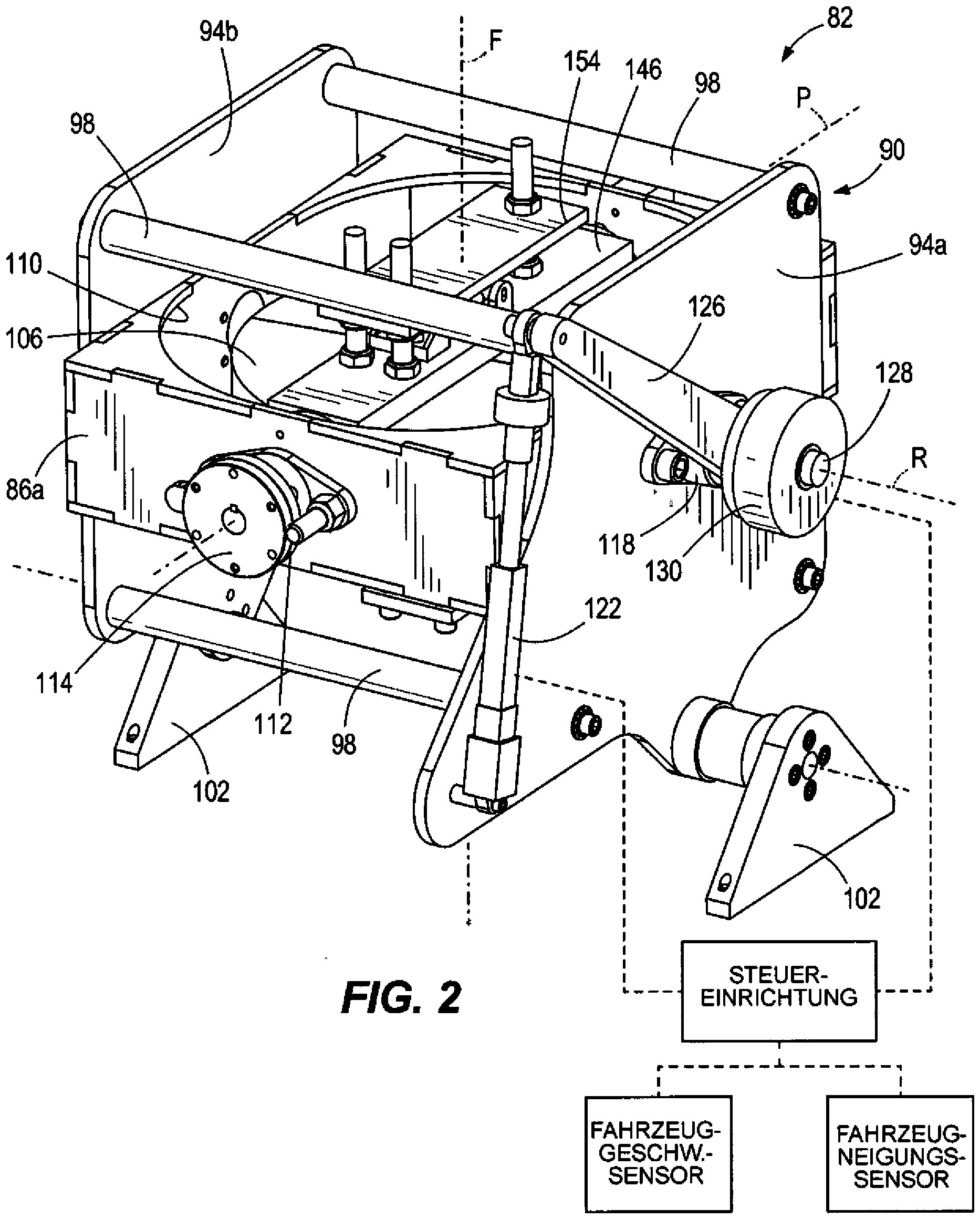