With 2015 about to come to an end, it’s now time for all of those end of year lists. Top this, top that, least amount of….whatever. But now Google has just released the 10 most searched for cars of the past year.

Not at all surprisingly, none of them are supercars, but rather more common, every day vehicles. Still, there’s one brand in particular that dominates the list with more of its cars listed than any other. So, without further ado, here are the cars people are searching for the most on Google over the past 12 months. 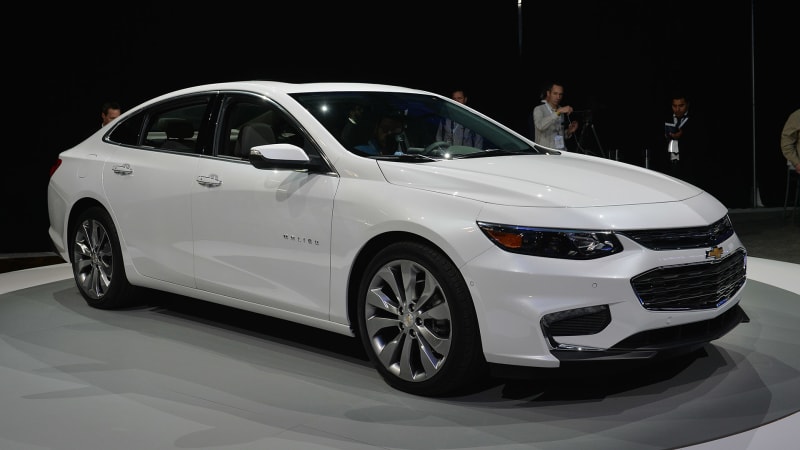