While all low riders are lowered machines, things aren't always true the other way around.

So, truth be told, the Ferraris that brought us here aren't actually part of the low rider tuning subculture. However, you shouldn't allow that to steer your attention away from what's going on in this picture.

We're looking at no less than three slammed Prancing Horses, which are joined by a just-as-low air-cooled Porsche 911. And this is just the description of the first pic showcased in first the Instagram post below. As for the second image, it portrays the bride and the groom, sitting next to... a fourth Maranello machine with microscopic ground clearance.

All these ground-caressing go-fast machines come from a Japanese shop called Madlane, which is run by Kazuki Ohashi and Tatsuya Yokoyama (the Instagram posts sitting before us come from the former) - it appears the groom is one of their friends.

And while purists will easily frown at the sight of such projects, there's more to these machines than just a ride height reduction. Speaking of which, the lowering process usually comes via an air setup, which means the driver can clear a sleeping policeman when this is the case.

The idea behind these builds is to take senior supercars and bring the factory look back under the spotlights. As such, the mods are limited to the road connection, which also involves custom wheels that use stock-like centers and fatter lips. Oh, and let's not forget the custom exhausts.

And while one might imagine that such projects are based on the cheapest examples on the market, this isn't true. In fact, top-shape cars are usually the targets. And you'll find two striking examples in the second and the third social media posts below.

Note that we're talking about a pair of machines that will be completed later this year. The first is a (ready for it?) Lamborghini Countach 25th Anniversary, while the second involves a Ferrari 512BBI Koenig Special (we're talking about a German tuning project series that became famous in the 1980s and 1990s). 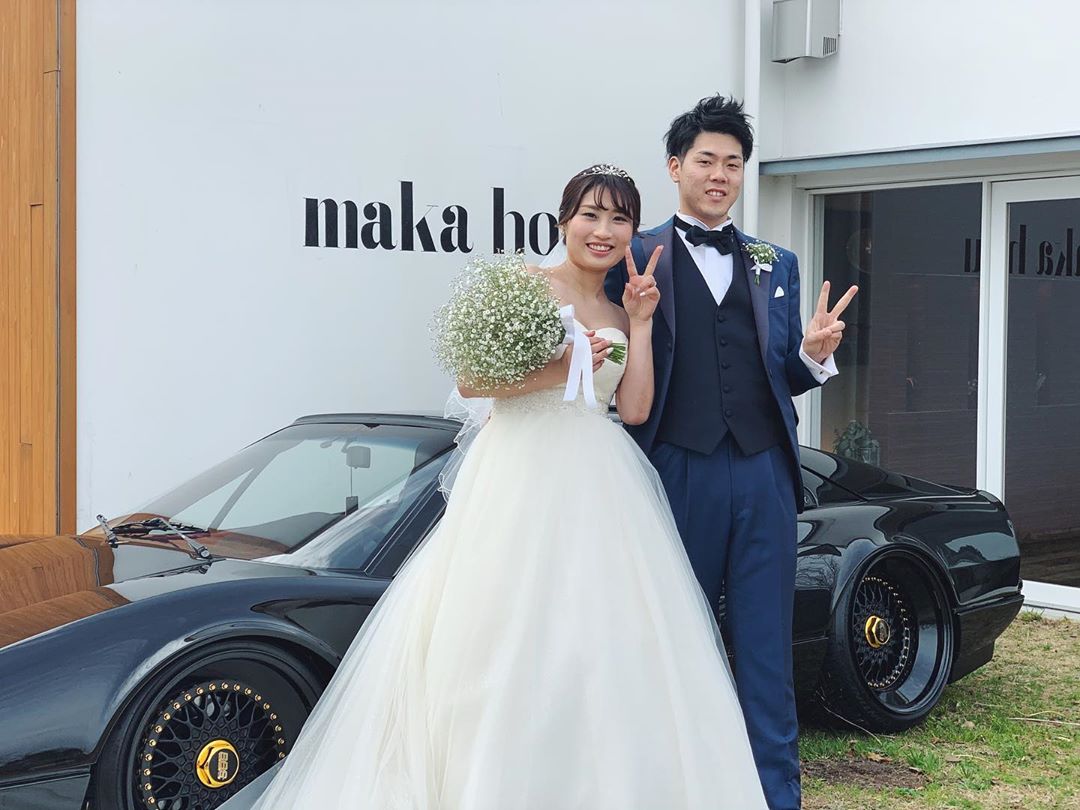