The original Lexus LS400 was the automotive equivalent of a batter approaching the plate, pointing to the right-field bleachers and smacking the first pitch out of the ballpark. With the engineering excellence of Toyota fueled by the bountiful resources of the Japanese bubble economy, the first LS perfectly executed its mission. It also set a benchmark in quality and has earned a stellar reputation for durability. Most of the examples that today turn up in the used-car market have racked up mileage well into the six figures, and although they're often amazingly well preserved, that very longevity makes the idea of a near-new first-gen LS400 all the more compelling. With just 34k miles on the clock, this 1993 LS400 available now on Bring a Trailer is the freshest we've seen in a long time.

This LS400 is said to have remained with its original owner until being acquired by a dealer in New Jersey. Like seemingly all LS400s of its era, the car is champagne gold with a tan leather interior. It also has chrome wheels and gold badging — but then we did say it was a New Jersey car.

A just-completed $1,200 service included a new timing belt, water pump, and distributor caps and rotors (there are two, one per cylinder bank). That should start the winning bidder off on a course of several hundred thousand miles of trouble-free ownership. At this writing, bidding has already reached $10,000, with six days to go. 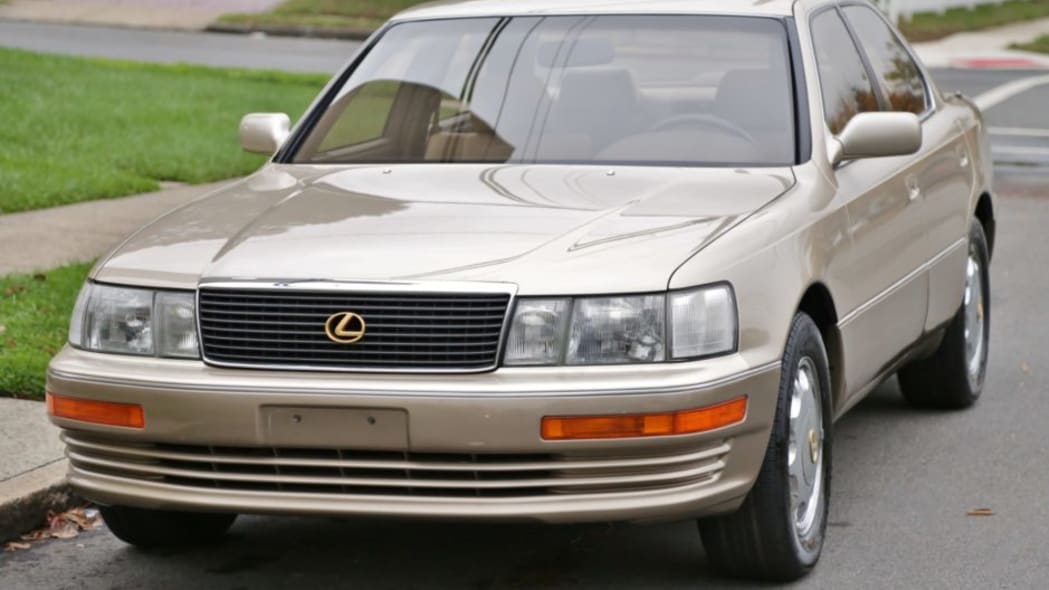 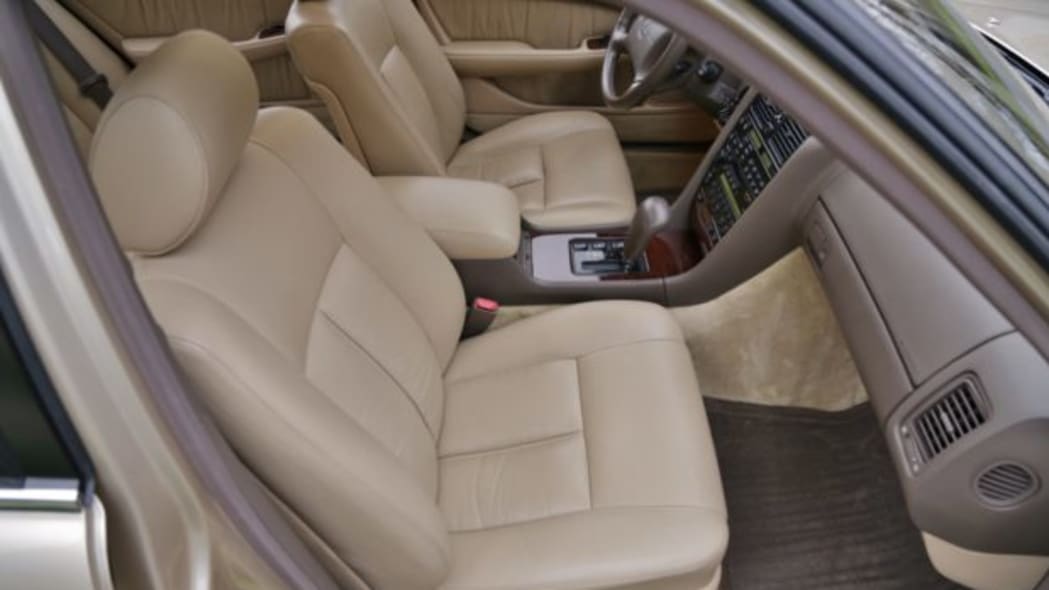 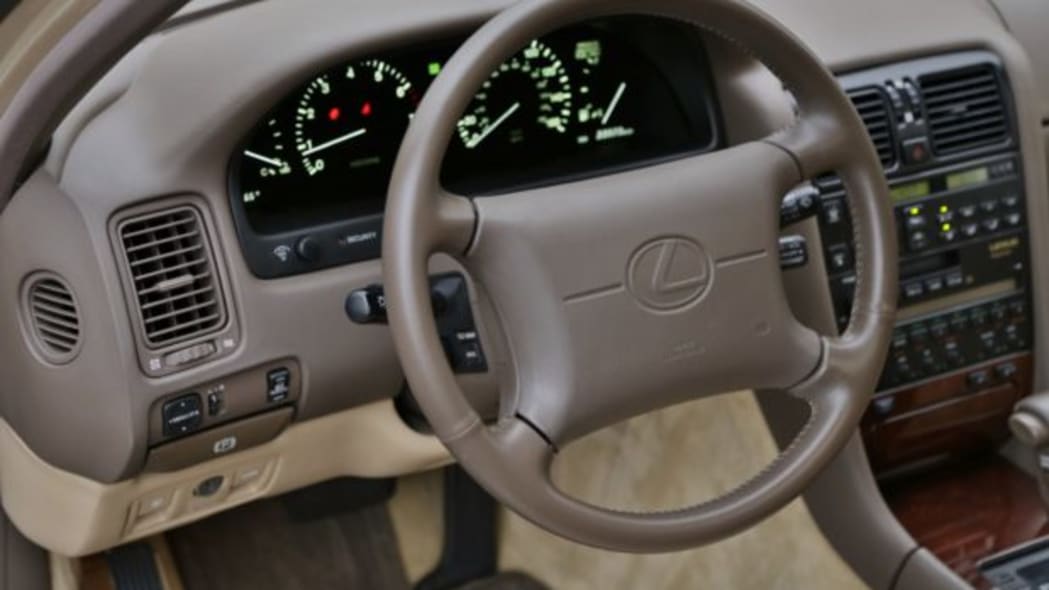