Seven Seas Yachts has quite a lovely boat named Hermes Speedster with influences from the first-ever production Porsche, and more recently, the company has rolled out the Speedster E. As the name implies, we're dealing with an electric motor packing 100 kW, a 30-kWh battery, and a jet drive that peaks at appoximately 155 ponies.

By comparison, the Hermes Speedster without the E suffix takes its mojo from an MPE 850 Marine TC two-cylinder turbo that develops close to 155 horsepower. The maximum speed of the Speedster E is rated at 36 miles per hour (58 km/h) while cutting the waves at 72 degrees, which is pretty good for this segment and a crew of five adults.

The design of the CE-certified hull "ensures a very soft ride with no pounding" according to the manufacturer. The low center of gravity also helps with the watercraft's stability. Unlike other motorboats, there is no specific speed at which the Speedster E transitions to plane.

While that's neat and all that jazz, just take a look through the photo gallery. Seven Seas Yachts can be proud of the visual feast they've created, let alone the 356 throwbacks such as the afterdeck's design and sunroof. Speaking of which, the top can be had in no fewer than six color options. These are Royal Blue, Red, Dim Grey, Tan, Brown, and Wheat. The interior and exterior of the Speedster E are also customizable in nine colors each.

As for the price, well, that's only available on request. The Speedster with internal combustion starts at €119,500 in Europe, so yeah, the all-electric version should be that little more expensive. 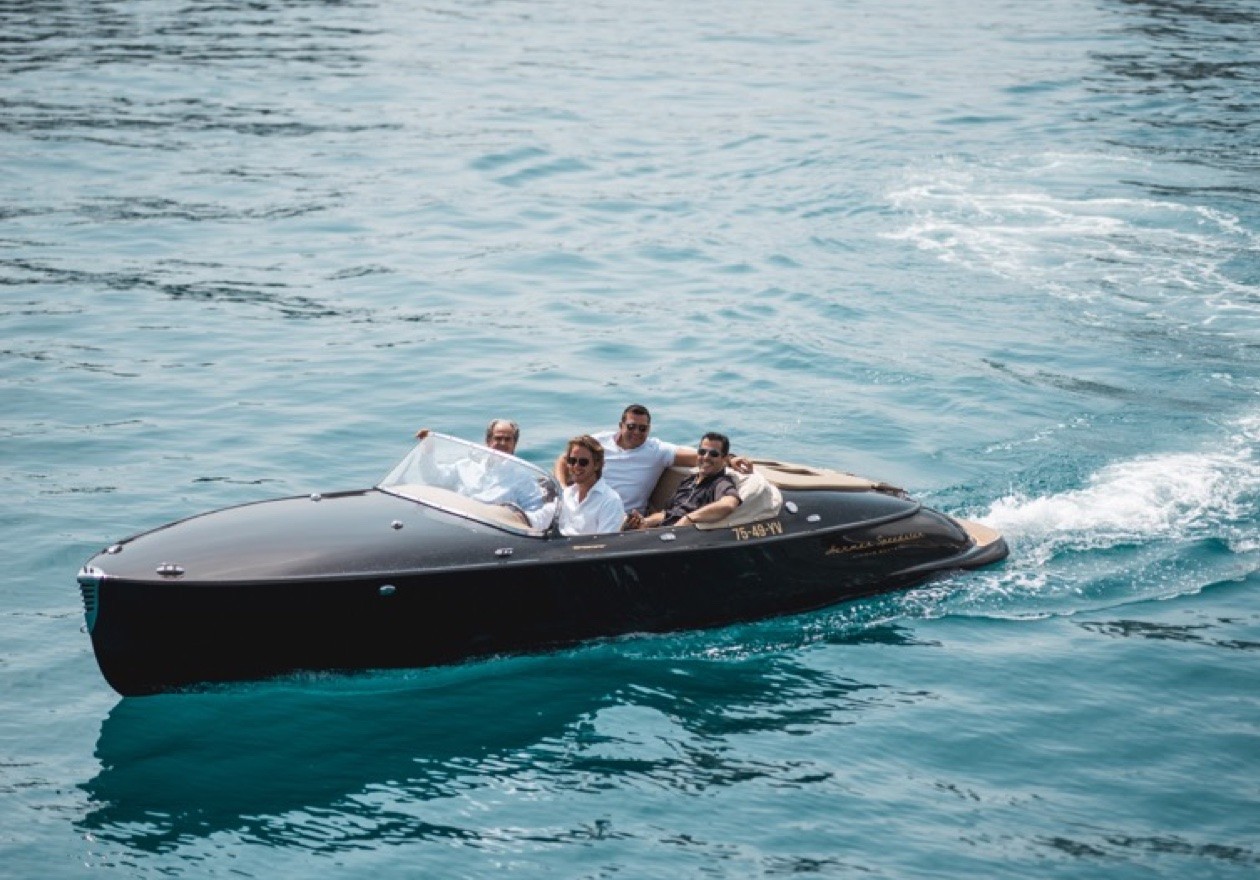 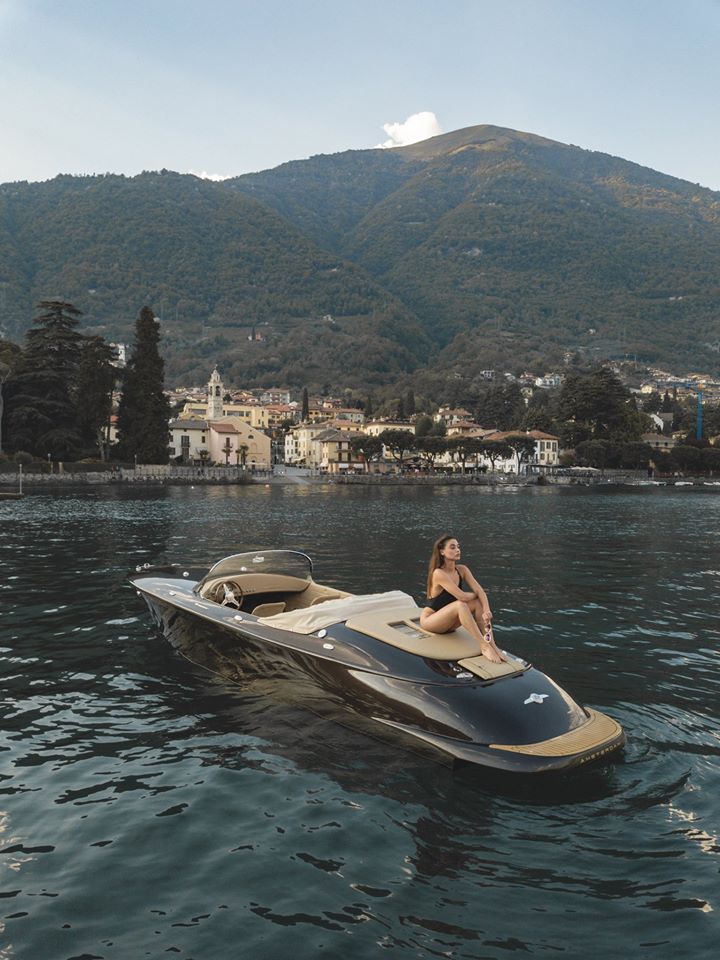