The Indian auto market was perceived as the next China before the onset of the coronavirus outbreak.

The country of 1.4 billion inhabitants showed incredible potential for growth, and a number of established carmakers revised their strategy to account for the projected rise in demand.

The country also has a solid custom industry. Because it seldom manages to come up with something that gains international notoriety, this industry can more often than not be considered underground.

One of the names activating in this field in India is Holy Shift Garage, a group of people usually in the business of making custom motorcycles. However, their latest project is a van based on the Suzuki Omni (also known as the Suzuki Carry, or Maruti Omni).

Built in a variety of configurations since 1961, the nameplate is not what one would consider custom material. Yet Holy Shift found a way to make what actually looks like an interesting build.

Starting from a beat down Omni, the crew stripped it to the bone, and replaced virtually everything to make a battle van that would look right at home in the Walking Dead.

The rear axle and 1.0-liter four cylinder engine fitted on it were sourced from a Suzuki Gypsy, another less know four-wheel-drive machine based on the Jimny. So were the differential and transmission.

Visually, the rebuilt Omni is a meaner version of its former self. It packs a roll cage, roof rack with LED light bar, a motorcycle rack at the rear and bull bar at the front, and instead of side windows it was fitted with metal plates.

The battle Omni is for now a one-off, and we know of no plans of making more of it. What we do know, courtesy of Silodrome, is that Holy Shift plans to tweak it even further, perhaps by giving it an even bigger engine and more brake and suspension upgrades. 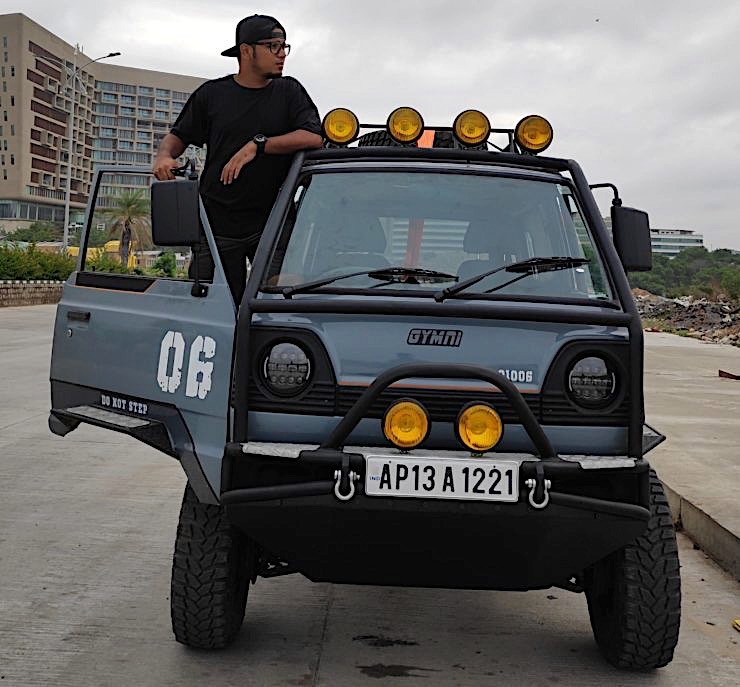 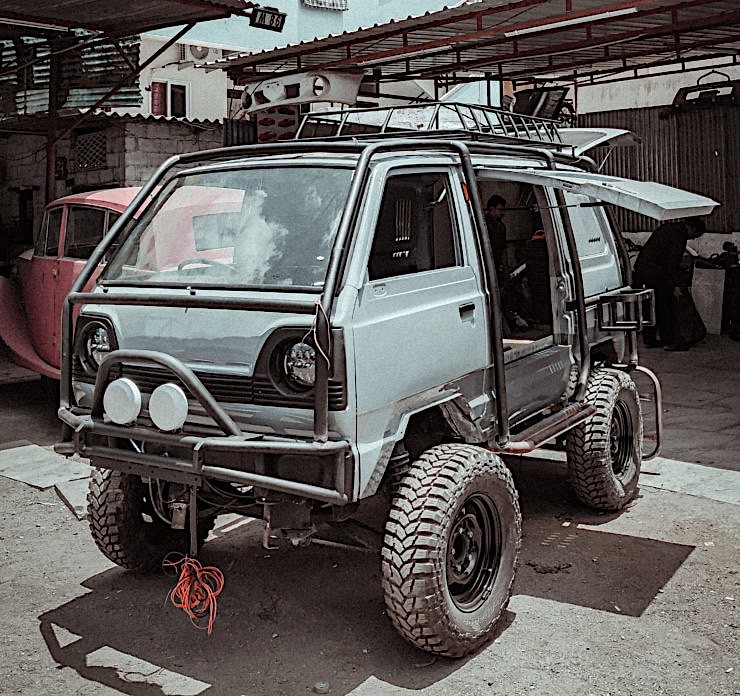 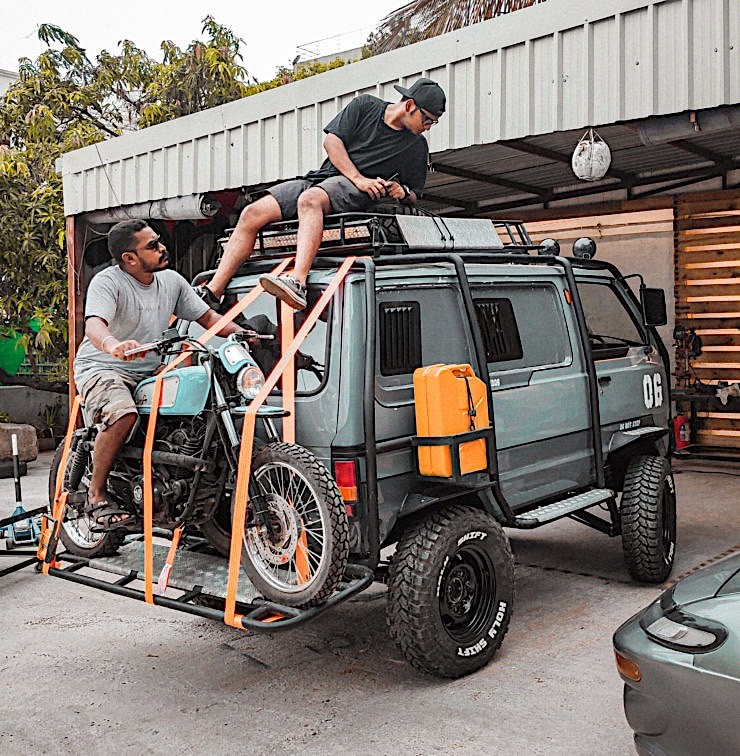 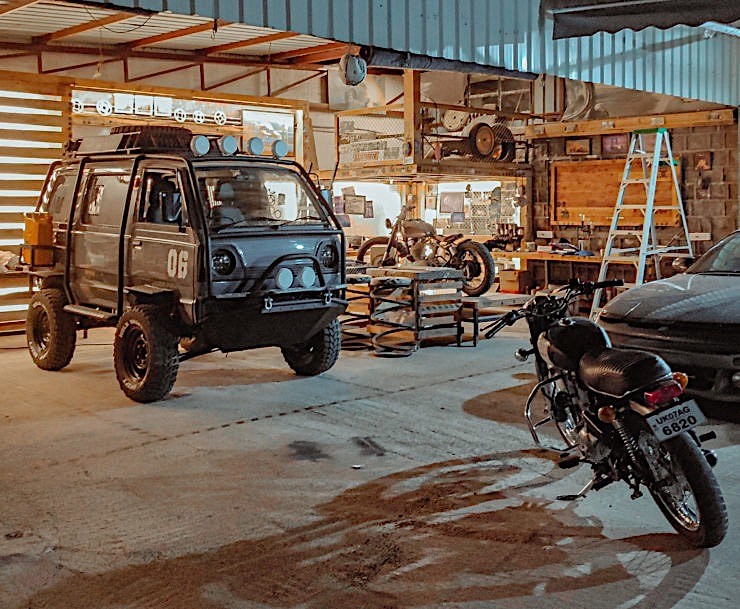