Dominating the Brazilian two wheeler market for decades, Honda has launched the 8th generation of its best selling CG series of 125cc and 150cc bikes.

All three bikes look very close to each other. The overall design takes cues from Honda’s small capacity motorcycles elsewhere in the world. For example the fuel tank and the tank cladding of the CG 150 Titan seem to be inspired by the Honda CB Trigger that was recently launched in India. 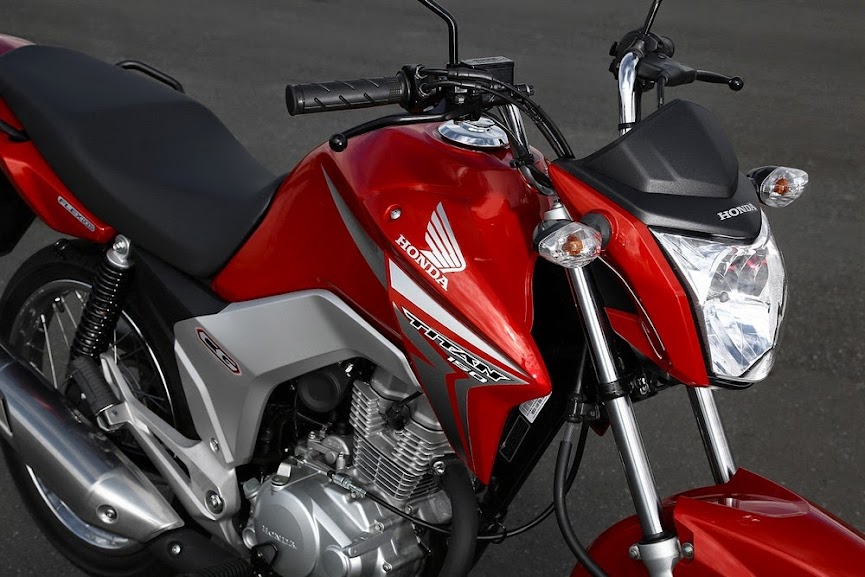 All the motorcycles come with a digital instrument console which has a speedometer and an odometer. The Titan incorporates a fuel level indicator. The bikes settle for traditional coil spring rear suspension rather than the monoshock unit. 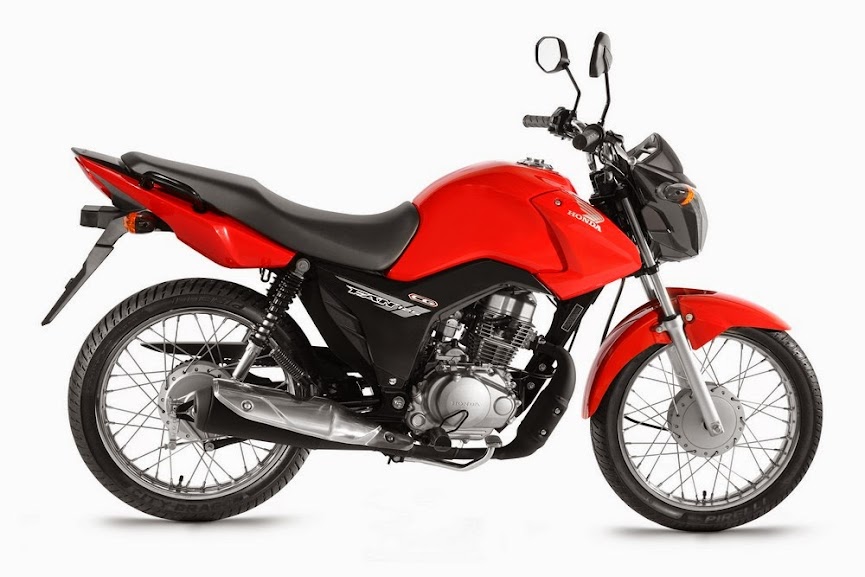 The 150cc bikes will be reaching the Brazilian showrooms by the second week of August while the 125cc bikes will go on sale in September.