chevroletChevrolet Camarocustom cartuning
Four-wheel drive, four-wheel steering, and crazy horsepower. How can you not love this thing?

It's time for a confession. We love projects like this, especially when there's so much more happening than what you see in a simple picture or video. Dropping a Mustang or Camaro body onto some generic four-wheel-drive frame isn't entirely uncommon, but this build doesn't feature a generic frame. Beneath this classic Camaro resides the chassis of a Hummer H1 – the hardcore off-roader that the U.S. Military still uses – but there's even more to it than that.

First off, some introductions. The builder of this mental machine is a laid-back guy named Chris, and in this interview with Hoonigan Autofocus on YouTube, he casually explains this HumVee / Camaro marriage (appropriately named the Mudmaro) was just a "30-day build." That alone sounds like a challenge to complete in a month, but this crazy Camaro also has four-wheel steering that's controlled through a joystick in the sparse interior. Apparently, the independent suspension and portal axle arrangement of the H1 makes such a system relatively easy to install. As the video shows, it's terrifically effective for crabbing through mud or executing wicked AWD donuts that would make Ken Block nauseous. But wait, there's more.

To give this Mudmaro some additional off-road prowess, a rock-crawler-style transfer case was installed. It can send power to all four wheels, just the rear, or just the front, which can be useful for crawling out of tough situations. You know what else is useful in tough situations? A 650-horsepower (485-kilowatt) LS1 V8 fitted with a big turbocharger and a 100-hp shot of nitrous oxide. Chris says he built the monster to compete in mud bogs and mud drag racing events, and with that kind of power, we suspect he does pretty well.

It's certainly not much to look at, but that's part of the Mudmaro's appeal. It wasn't built to be a show vehicle – its purpose is to get dirty as quickly as possible, and in that mission, we'd say Chris was absolutely successful. It also didn't break the bank, with the total (yes, total) cost of this project estimated to be around $10,000. Granted, it was literally pieced together from various Craigslist purchases, but we challenge anyone to find something this bonkers and badass for 10 grand. 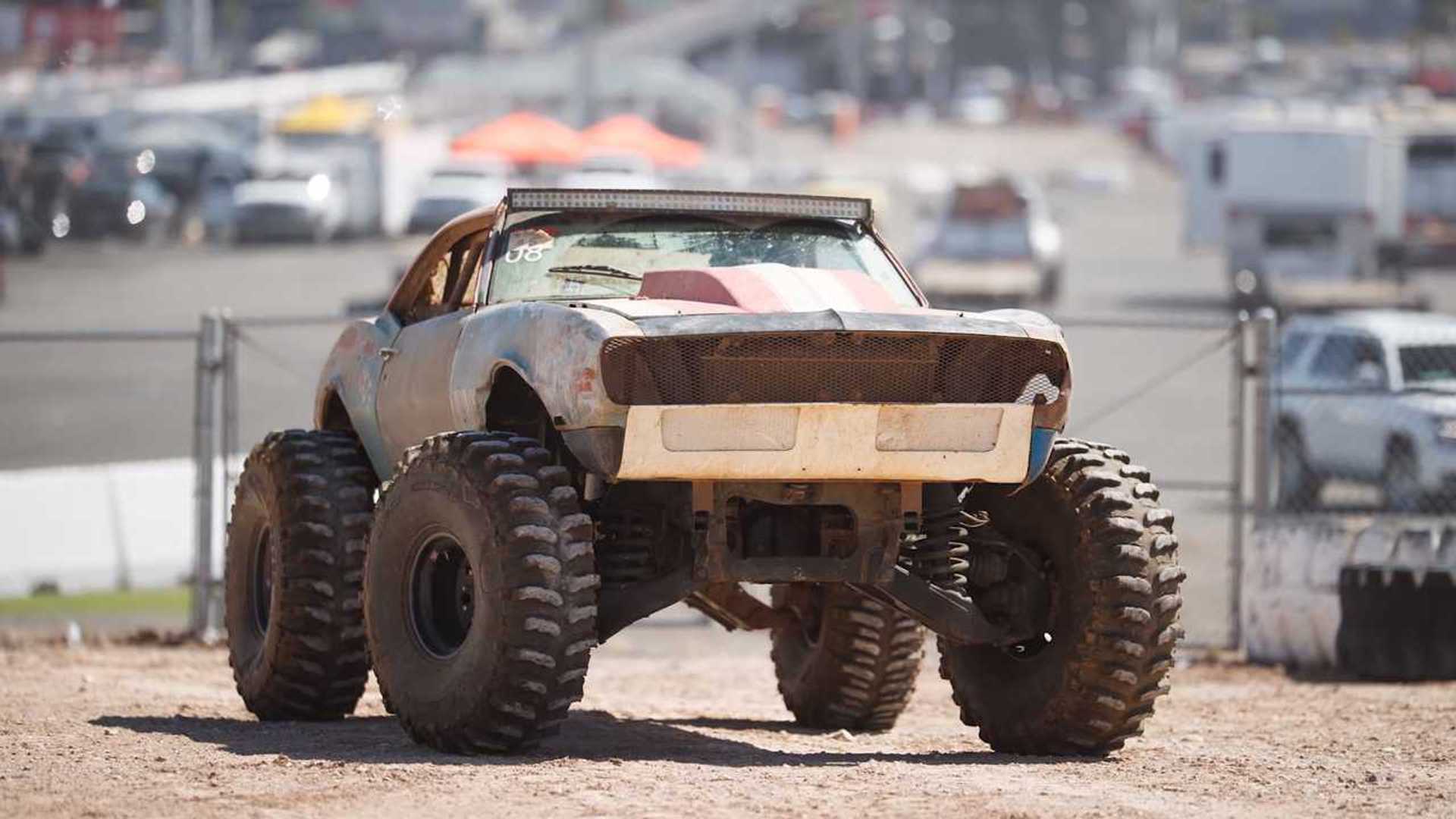 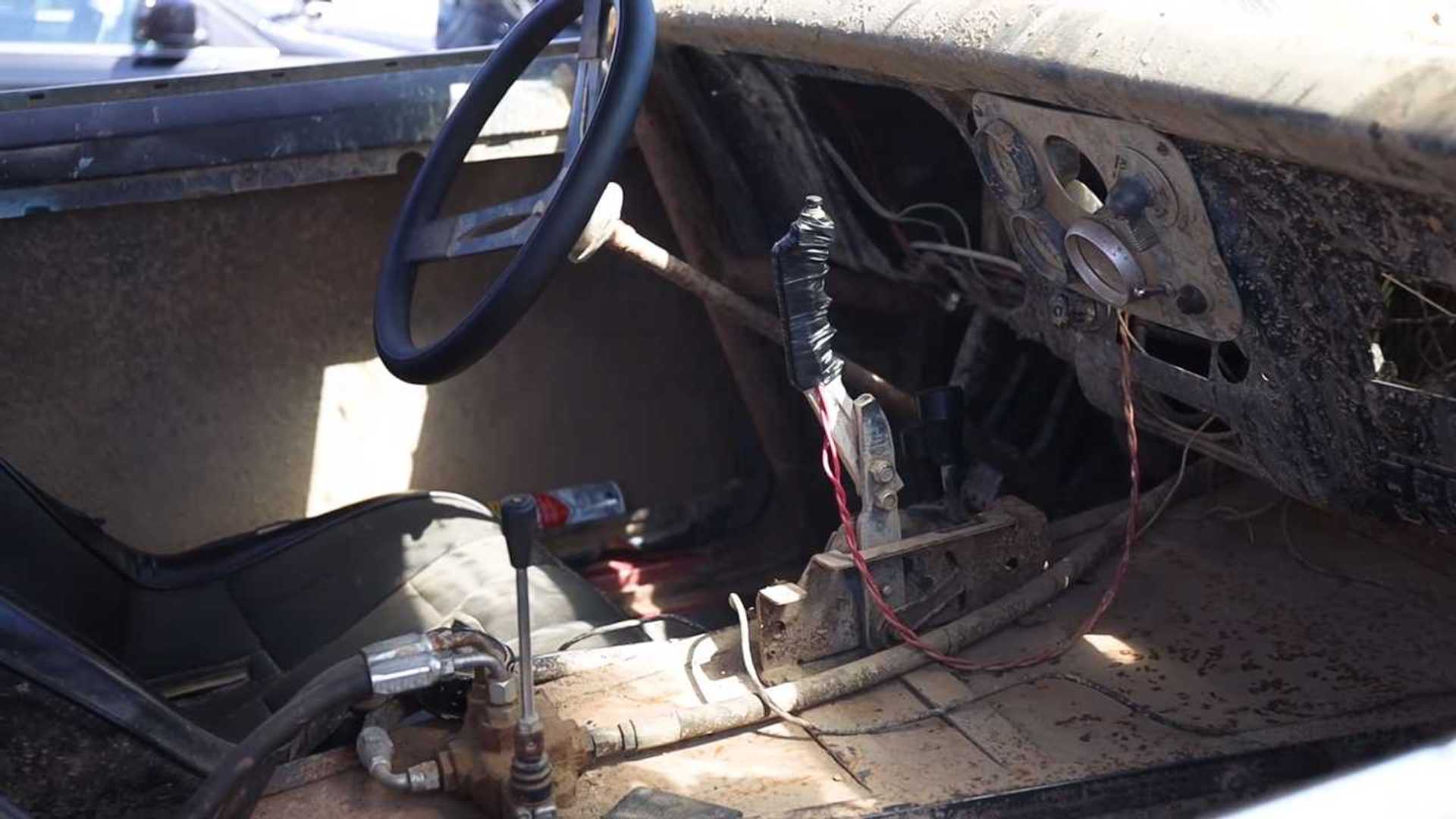 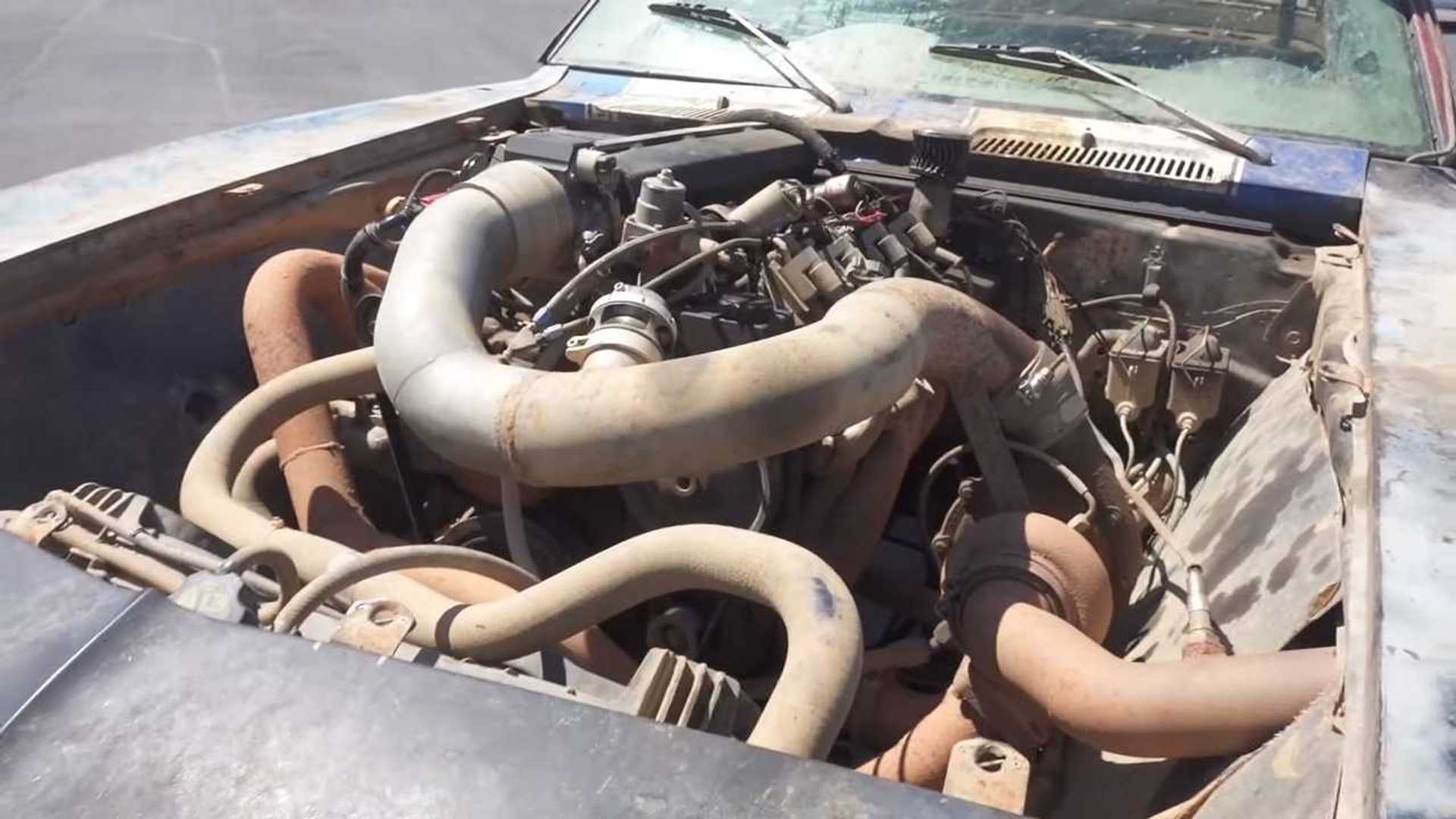