American start-up Hyperion has unveiled the XP-1 hydrogen electric supercar, which it claims offers 1000 miles of range between refills.

Announced as part of a plan to increase wider adoption of hydrogen technology across the automotive industry, the two-seat XP-1 combines hydrogen fuel cells with supercapacitor storage to power multiple electric motors. Drive is sent to all four wheels, and although performance details are limited, the company claims it will be capable of a 221mph top speed and should manage 0-60mph in 2.2sec.

Supercapacitors are smaller and lighter than traditional lithium ion batteries, allowing the XP-1 to arrive with a kerb weight of just 1032kg. Hyperion claims this gives it a handling advantage over similarly potent battery electric supercars, which are much heavier.

Unlike current BEV technology, which can overheat after running at peak performance for extended periods, supercapacitors aren't affected by extreme temperatures and will deliver consistent performance. And while they can't hold as much energy, a 1:1 charge-to-discharge ratio means they're much more efficient.

The XP-1's carbonfibre hydrogen tanks will hold enough fuel for 1000 miles of driving at street-legal speeds and can be refilled in less than five minutes. Hyperion has plans to supply hydrogen refuelling stations across the US, with more details to follow closer to the car's release.

"Aerospace engineers have long understood the advantages of hydrogen as the most abundant, lightest element in the universe," Hyperion CEO Angelo Kafantaris explained. "Now, with this vehicle, consumers will experience its extraordinary value proposition.

"This is only the beginning of what can be achieved with hydrogen as an energy storage medium. The potential of this fuel is limitless and will revolutionise the energy sector."

Currently in the prototype stage, the XP-1 will also feature active aerodynamics that double as solar panels, articulating to follow the position of the sun when not improving cornering at high speeds.

California-based Hyperion supplies hydrogen propulsion systems to engineering firms and space agencies including Nasa. The company aims to begin production on the XP-1 in 2022, with volume being restricted to just 300 units worldwide. 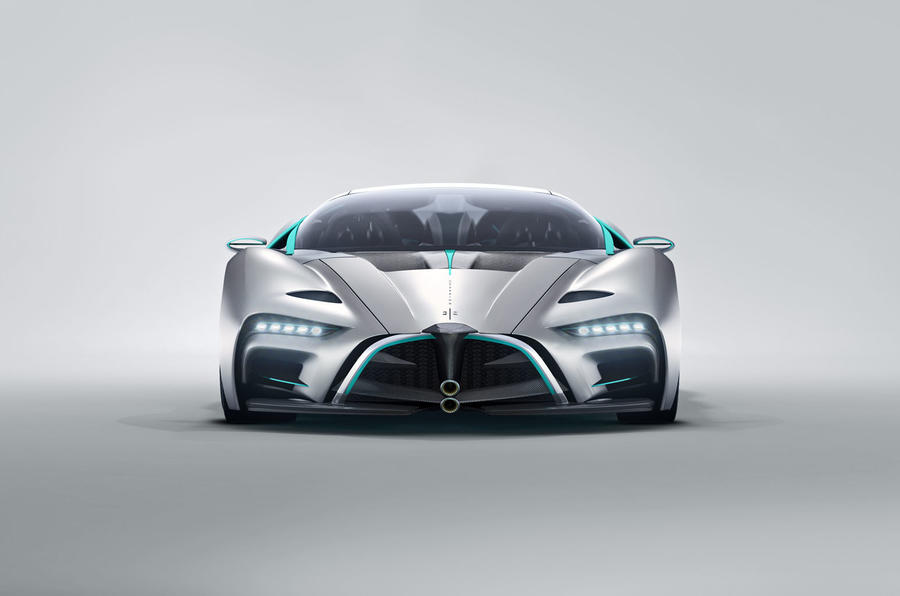 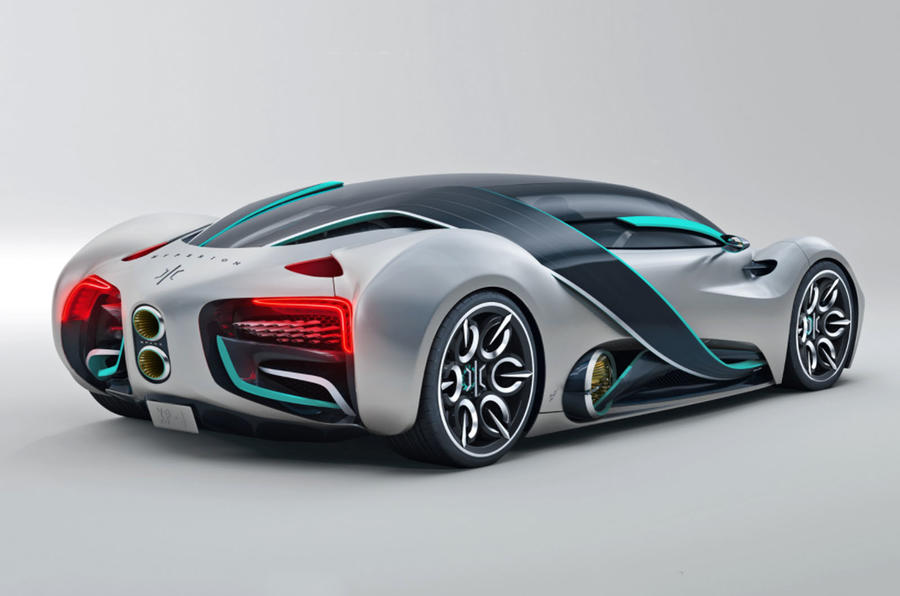 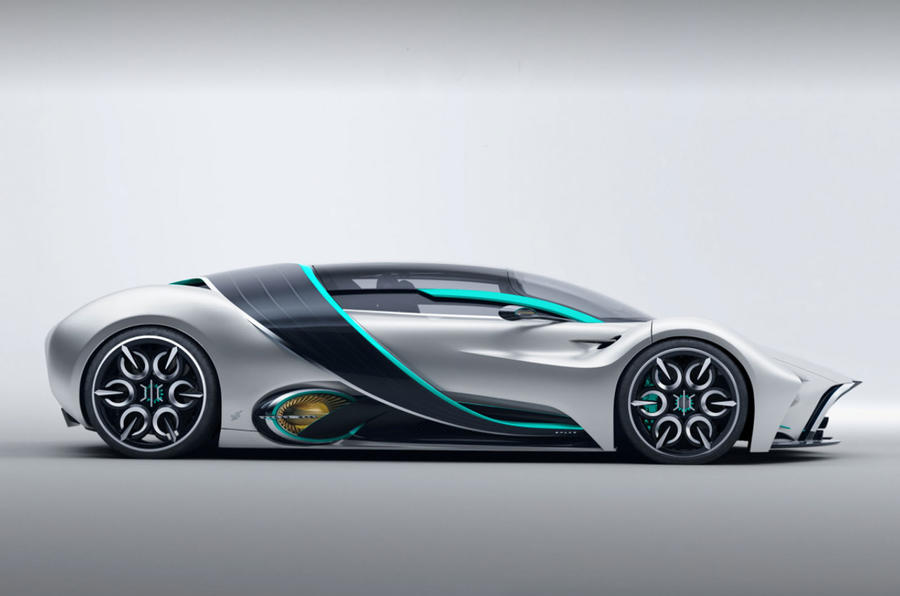 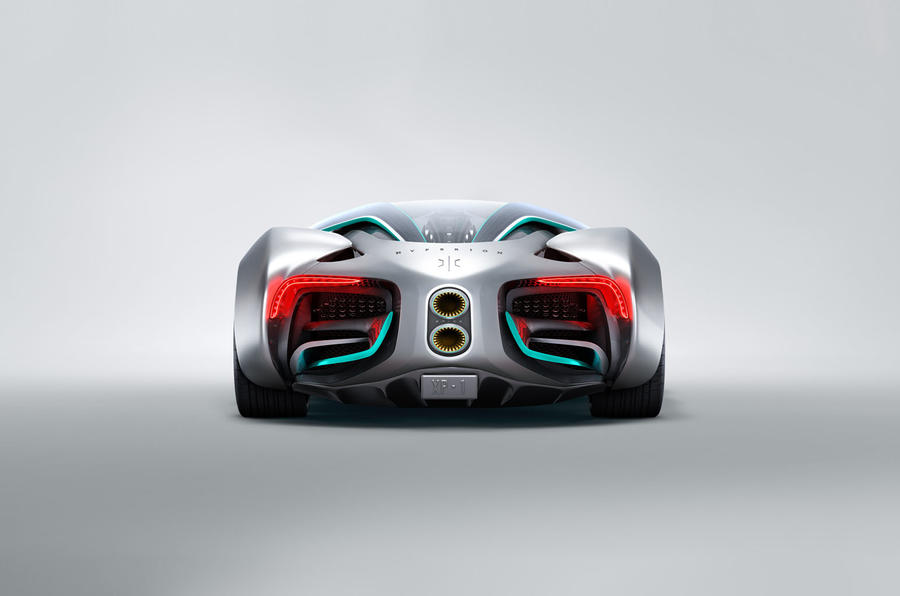