Jawa 42 Gets A Special Tawang Edition Exclusive To Northeastern India

bikesJawamotorcycle
Only 100 of these limited-edition machines will be produced.

Jawa has just launched a special edition, retro-style cruiser exclusive to the Indian market. Based on the highly popular Jawa 42, the Tawang Edition of this classic cruiser was launched to pay tribute to the rich culture and vibrant natural surroundings of Arunachal Pradesh and the nearby areas of Northeastern India.

Jawa is a big name in the Indian motorcycle industry, and has been in operation since 1960. Since then, the brand has witnessed a cult following with diehard aficionados going to great lengths in order to keep their two-wheelers on the road. It wasn't until 2016, when a deal was struck, and Classic Legends took over the brand. At present, Classic Legends handles the distribution and sale of Jawa Motorcycles in India and other parts of East Asia.

As for the Jawa 42 Tawang Edition, it made its debut at the Torgya Festival in Tawang, where the brand showcased the bike in the midst of the vibrant celebrations. Although based on the popular Jawa 42, the Tawang Edition differentiates itself through a few aesthetic enhancements. For starters, it gets styling elements on the fuel tank and fender inspired by Lungta, a mythical horse that symbolizes prosperity and good fortune. To top it all off, each bike comes with a bronze medallion to verify its authenticity—of which only 100 will ever be made.

As for the mechanical components of the cruiser, it's powered by a liquid-cooled, fuel-injected, single-cylinder engine that pumps out 27 horsepower and 19 lb-ft of torque. It gets a six-speed manual transmission that gives it an edge over its competitors, which for the most part, are rocking a five-speed gearbox. The wheels consist of an 18-inch unit up front and a 17-inch wheel at the back, and suspension hardware consists of standard telescopic forks and a twin shock setup at the back. Last but not least, the brakes are discs on both ends, equipped wither with single or dual-channel ABS. 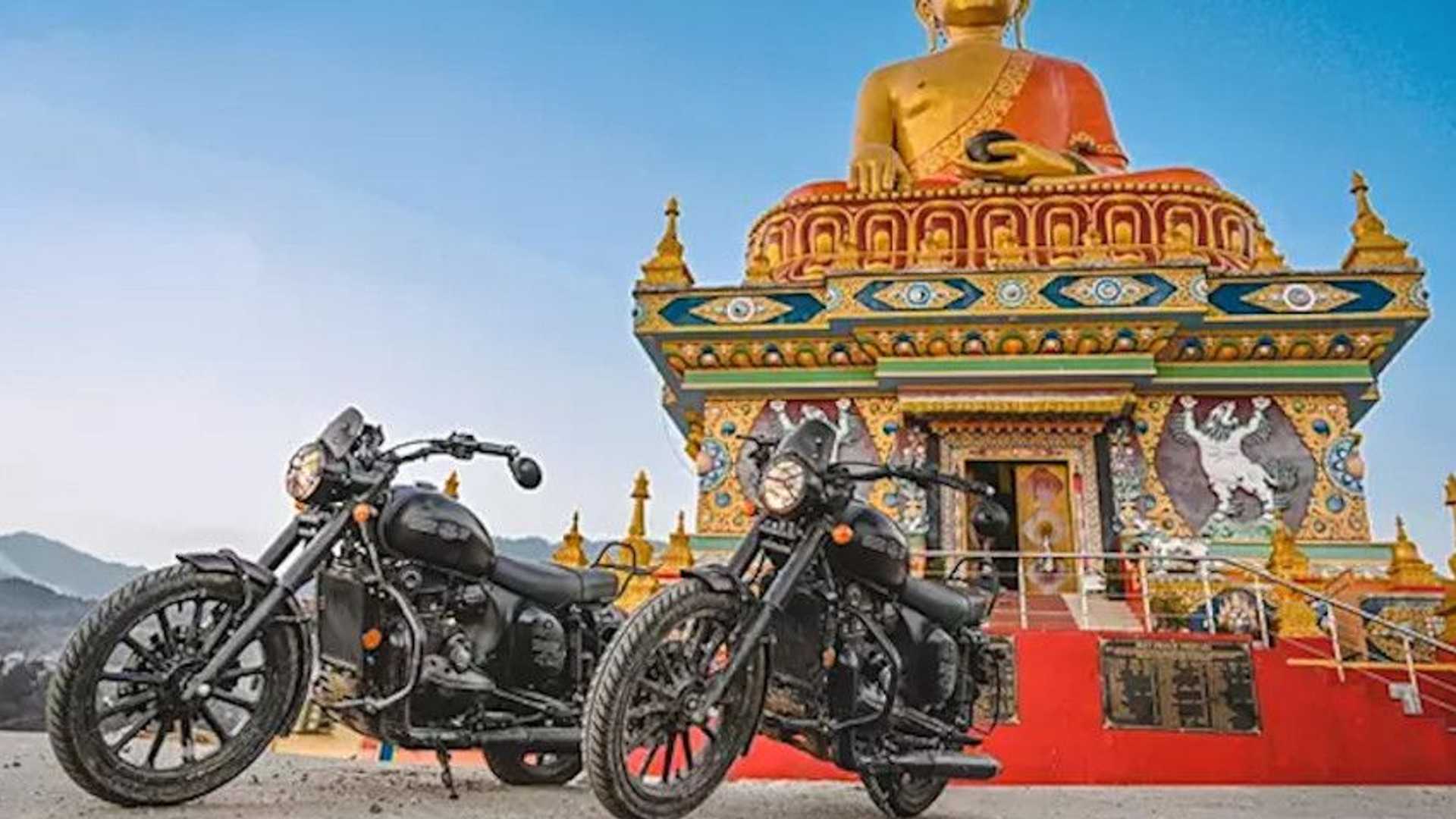