The Quicksand and the Switchback will hit the trail next month.

The annual Jeep Easter Safari is making its way to Moab in just a few weeks. In preparation, the automaker together with Mopar is teasing the first two of many in a long line of concepts slated for the journey. First up is the Jeep Switchback.

Though we don't see much in the lone teaser image (above), it's easy to see that the Switchback will be based on the Wrangler. And like other Easter Safari concepts before it, it will come with a number of unique cues that you normally won't be able to get at your local dealership. An open-air design, larger tires, and a roof rack are three of the concept's distinguishing features.

Similar to the Switchback, the Quicksand will use the Wrangler as its base. Though the grainy image above doesn't give away much as to its final design, it looks like it will share a few of the same cues, including an open-air styling and larger wheels and tires. No word on what kind of engine or how much torque either of these concepts will have under the hood.

The two concepts will build on the long lineage of Easter Safari vehicles curated by Jeep and Mopar. Last year we saw a few really cool examples like the FC150, the Comanche, the Shortcut, and even the Hellcat-powered Trailcat. All of which we were able to see up close and in person.

The 51st annual Easter Jeep Safari will take place in Moab, Utah, from April 8 to 16, 2017. Stay tuned later in the week for even more concepts from Jeep. 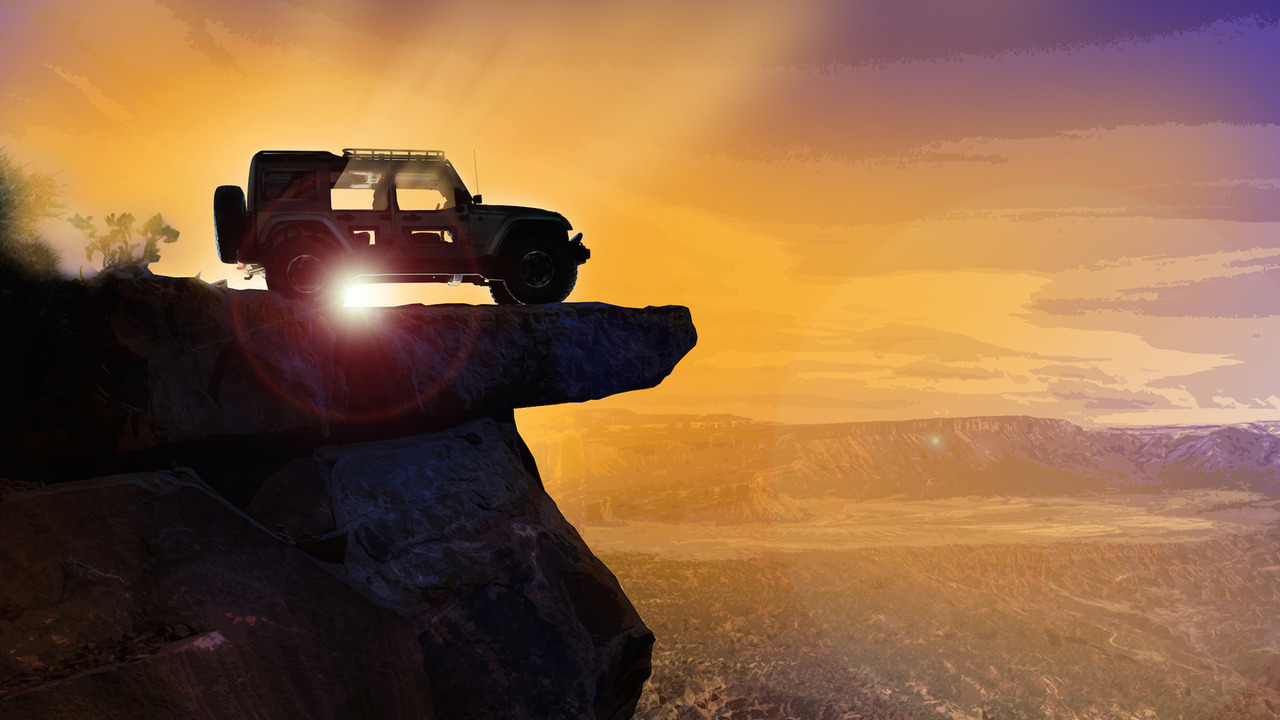