Sketches show sleekness all over, high-tech touches throughout

Now that the redesigned Hyundai Sonata is down the road burning gas, Kia's loading the next-generation Optima into the chute. The automaker teased the South Korean-market K5 — our Optima — on Facebook, revealing a sedan that will bring a new attitude to the midsize competitor. The sketches largely line up with spy shots we got a couple of months ago, starting with the clamshell hood running down to a narrower, wider tiger nose grille. Two creases in the center of the hood bracket the Kia logo. We can't know what trim is on display in the rendering, but the pictured upper and lower grilles give up the mesh pattern on the current car for horizontal strakes. A pair of DRLs frame the front fascia, the Z-shaped light signature longer and more abstracted than that on the Cadenza sedan.

The profile includes a couple of signature strokes that create a wholly different impression. Moving the side mirrors to the doors emphasizes the sharp takeoff point for the greenhouse, emphasized with a chrome trim strip that could have come off a stretched Aston Martin DB11. Instead of the rear glass behind the C-pillar picking up from the edge of the backlight as on the current car and forming their own profile, the sketch show a faster glass design angled back to follow the shape of the roof. Lower down, the character line in the sketch rises from the front wheel arch to the rear door, then falls sharply to the rear wheel arch. We can't make out this line in any of the spy shots, though.

The rear gets a lot edgier. It's possible the chrome greenhouse trim dips around the bottom backlight to form a single line around the car. A short decklid is backed by an integrated lip. A single taillight of dashed LEDs runs across the width, bookended by a tight V shape.

Wholesale change inside stresses the horizontal span. A slightly modified steering wheel sits ahead of a digital dash cluster. A second widescreen sits atop an instrument panel cut by wide, narrow vents and marked by fewer buttons. On the center console, the shifter's replaced with a rotary knob.

A debut could come before the end of the year, the sedan likely a 2021-model-year offering. Engines should mirror Sonata powertrains, consisting of a 1.6-liter four-cylinder and a 2.5-liter four-cylinder shifting through an eight-speed transmission, and a more powerful turbocharged four-cylinder expected to join the lineup. 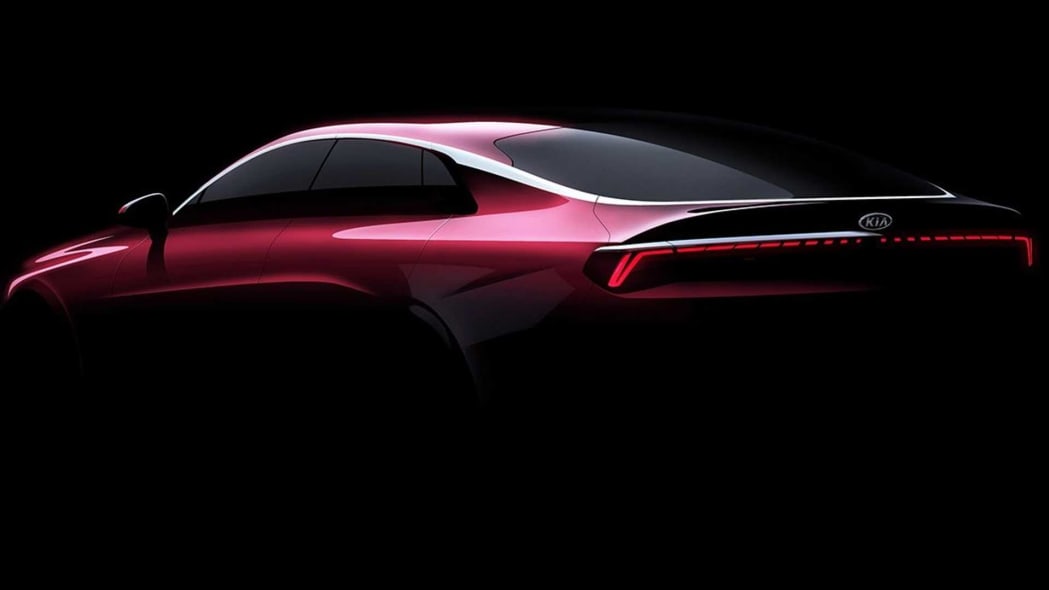 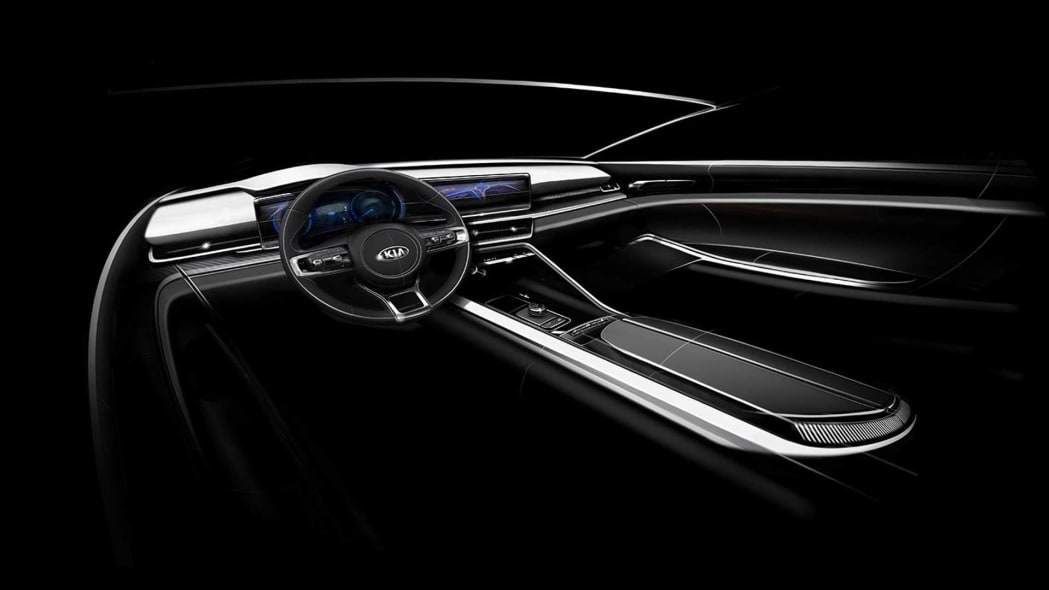