This Is A KTM And It Produces 600 Horsepower

We know and love KTM for all the fun-packed bike it produces. Whether it's on or off the road, Team Orange has one of the most diversified motorcycle lineups on the market. While we patiently wait to see what the Austrians will come up with next, we get a peek into their delightfully twisted minds as they introduce the devilish follow-up to the X-Bow, the X-Bow GTX.

Yes, you read correctly: KTM builds cars. We're not talking about a Honda-level of production here but the brand known for its motorcycles does dabble in few four-wheel projects. A little over a decade ago, KTM introduced the track-only X-Bow—read "Cross-Bow" rather than "Ex-Bow"—in partnership with Kiska Design, Audi, Reiter Engineering GmbH, and chassis maker Dallara. According to the press release, in 12 years, over 1,300 KTM cars were produced in Austria, making KTM one of the only two Austrian car makers currently active on the market alongside Magna Steyr. Sort of.

There will now be a second model of KTM car in the lineup as the brand introduces the X-Bow GTX. Like its predecessor, the GTX will be limited to track use. While the original X-Bow produces somewhere around 354 horsepower and over 368 lb-ft of torque using Audi's 2.0-liter, four-cylinder turbo fuel stratified injection (TFSI) engine, the GTX ups the ante. Thanks to a 2.5L, five-cylinder TFSI powerhouse, the new model is expected to produce a peak power of 600 hp for a weight of about 2,200 pounds—that's less than four pounds per horsepower.

KTM teamed up with the same partners to make this new car a reality. The X-Bow GTX will be for sale but will also be GT2 homologated which will allow it to compete in certain racing series. It's expected to attend its first race in the fall at an SRO event. For the hardcore brand fans out there, this is your chance to own a two and a four-wheel KTM but expect to put the price. The "standard" X-Bow GT4 goes for $181,200. While there's no price tag attached to the GTX, at least not yet, I think it's safe to assume it won't be any cheaper. 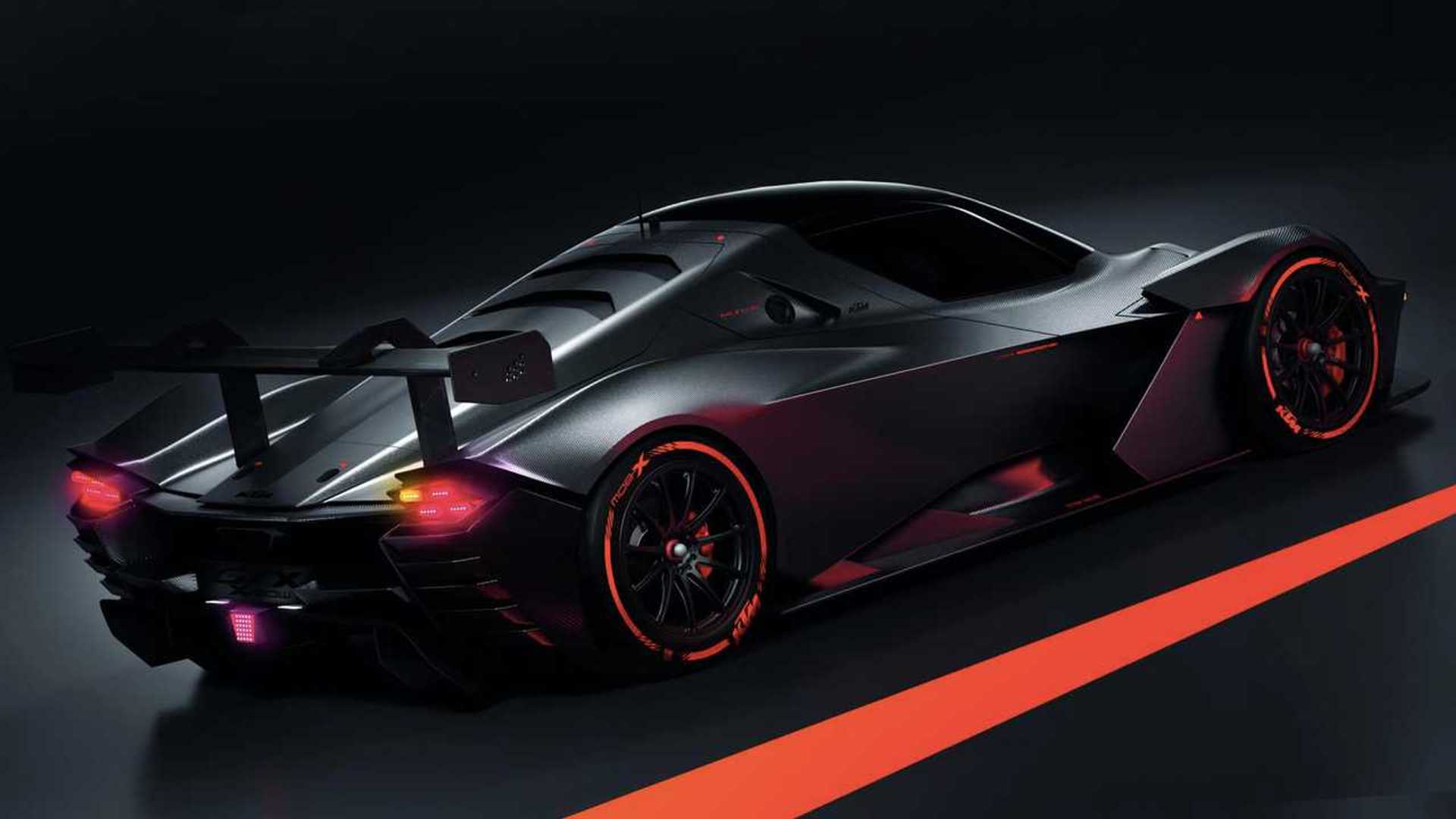