Believe it or not, the Lamborghini Aventador has been in production since 2011. Since then, the Italian supercar has gone through extensive research and development to become the automobile it is today. And recently the Aventador reached a milestone: 10,000 units sold.

The 10,000th Aventador in question is an SVJ Roadster in Grigio (gray) with red and black accents. Destined for the Thai market, this Lambo is the culmination of nine years of extensive automotive design and engineering.

The Aventador hit the ground running with the Italian automaker developing a carbon-fiber monocoque that combined the floor, cockpit, and roof, giving it extremely high structural rigidity. Along with some great bones, the Aventador also got a 6.5-liter V12 engine at launch making 700 horsepower (521 kilowatts). Connected to the powerplant was an ISR robotized transmission for ultra-fast shifts capable of propelling the vehicle to 62 miles per hour (100 kilometers per hour) in just 2.9 seconds and pulling it to a top speed of 217 mph (350 km/h).

Lamborghini introduced one of the most prominent Aventadors– the SVJ – in 2018 as the Italian automaker's bid to set the lap record at the Nurburgring Nordschleife. The three letters at the end of the name stand for Superveloce and Jota, marking it as a race track barnstormer capable of lapping the Green Hell in 6 minutes and 44 seconds. The SVJ also features Lamborghini's ALA (Aerodinamica Lamborghini Attiva) active aerodynamics facility.

After setting the benchmark for what an Italian supercar should be, the Italian automaker left itself big shoes to fill in keeping the vehicle as exciting as it was on debut. With stricter emission requirements putting a muzzle on supercars, it's unknown how much longer V12's will be able to let themselves be heard.

Regardless of whether this is a sign of the twelve-cylinder swan-song, the mystique behind the fit and finish of Italian Supercars remains – even after 10,000 models sold. 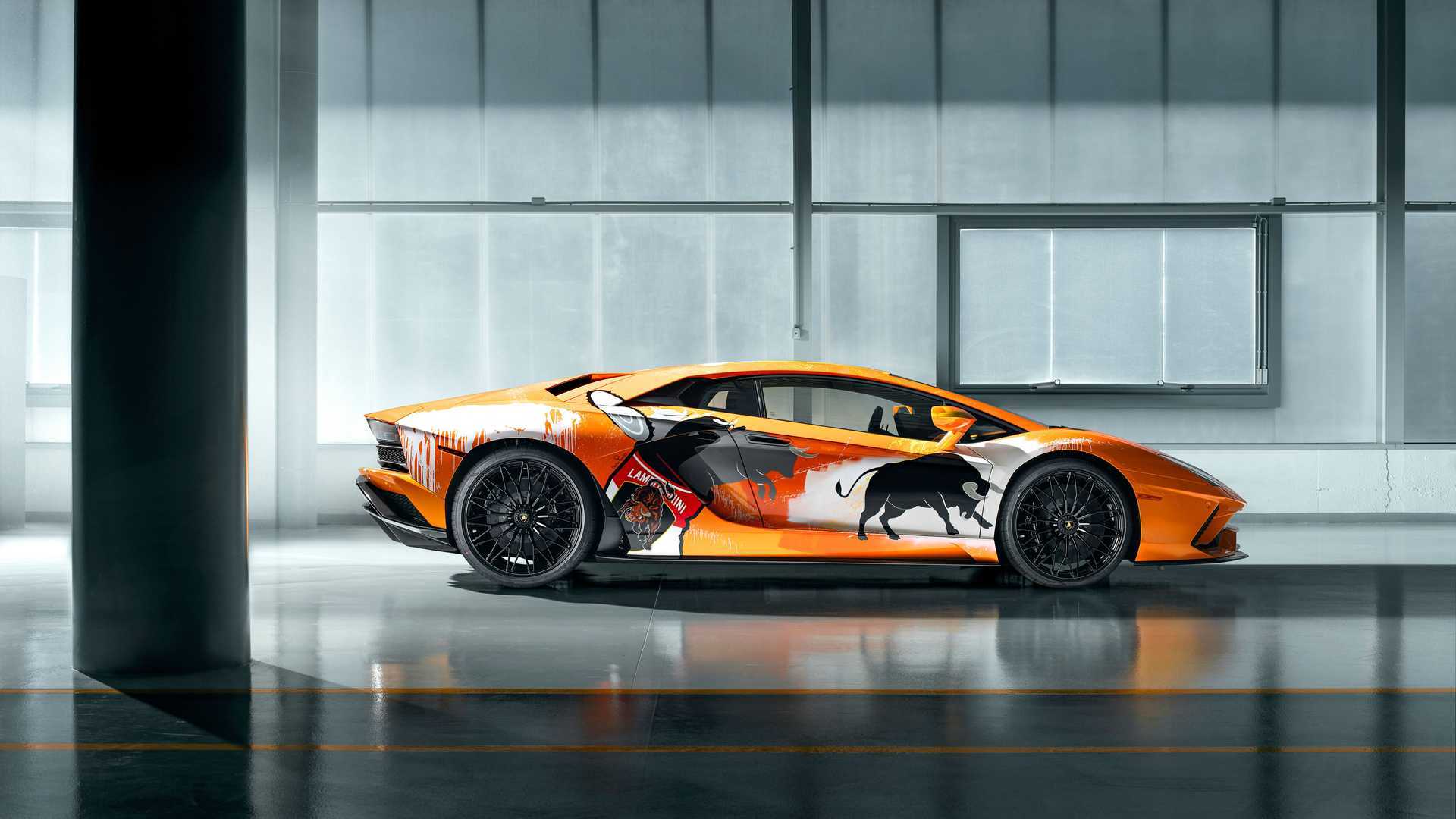