Lamborghini Huracan “Coca-Cola” Is a Refreshing Beast for Your Console Custom skins for Gran Turismo Sport aren’t something entirely new, albeit the skilled players out there keep designing new liveries on a regular basis.

And the Gran Turismo Sport community keeps growing and growing, and all these designs play a key role in the whole thing. It's all thanks to the way GTS was built in the first place, as the game allows players to share their own liveries and then allow others to download and enable them on their consoles.

Today's surprising skin is aimed at the Lamborghini Huracan and contrary to what you may expect, it's not something that improves the sporty styling of the car. It's actually a Coca-Cola skin that looks surprisingly good, and some say it's all because the red paint actually fits the Huracan like a glove.

If you want to install the skin in the game, just check out the link here and add the livery to your collection. And of course, you can try to create your own custom livery for the Huracan using the livery editor in Gran Turismo Sport if you want to build something as unique as this design.

The Huracan in GTS is actually the 2015 GT3 version of the car, which itself is the race version of the original model that launched in 2014. A successor to the Gallardo, the Huracan is powered by a 5.2-liter V10 engine, only that the GT3 package adds a series of race-optimized optimizations, including a new Bosch ECU and a 6-speed sequential transmission.

Furthermore, the Huracan has been modified from an all-wheel-drive model to a rear-wheel-drive Lamborghini in order to comply with all regulations.

As for Gran Turismo Sport, this is the only title in the entire franchise that comes with the Huracan GT3, and you can purchase it for 450,000 credits (in order words, the car needs to be in your garage already before downloading the livery that we're highlighting today). 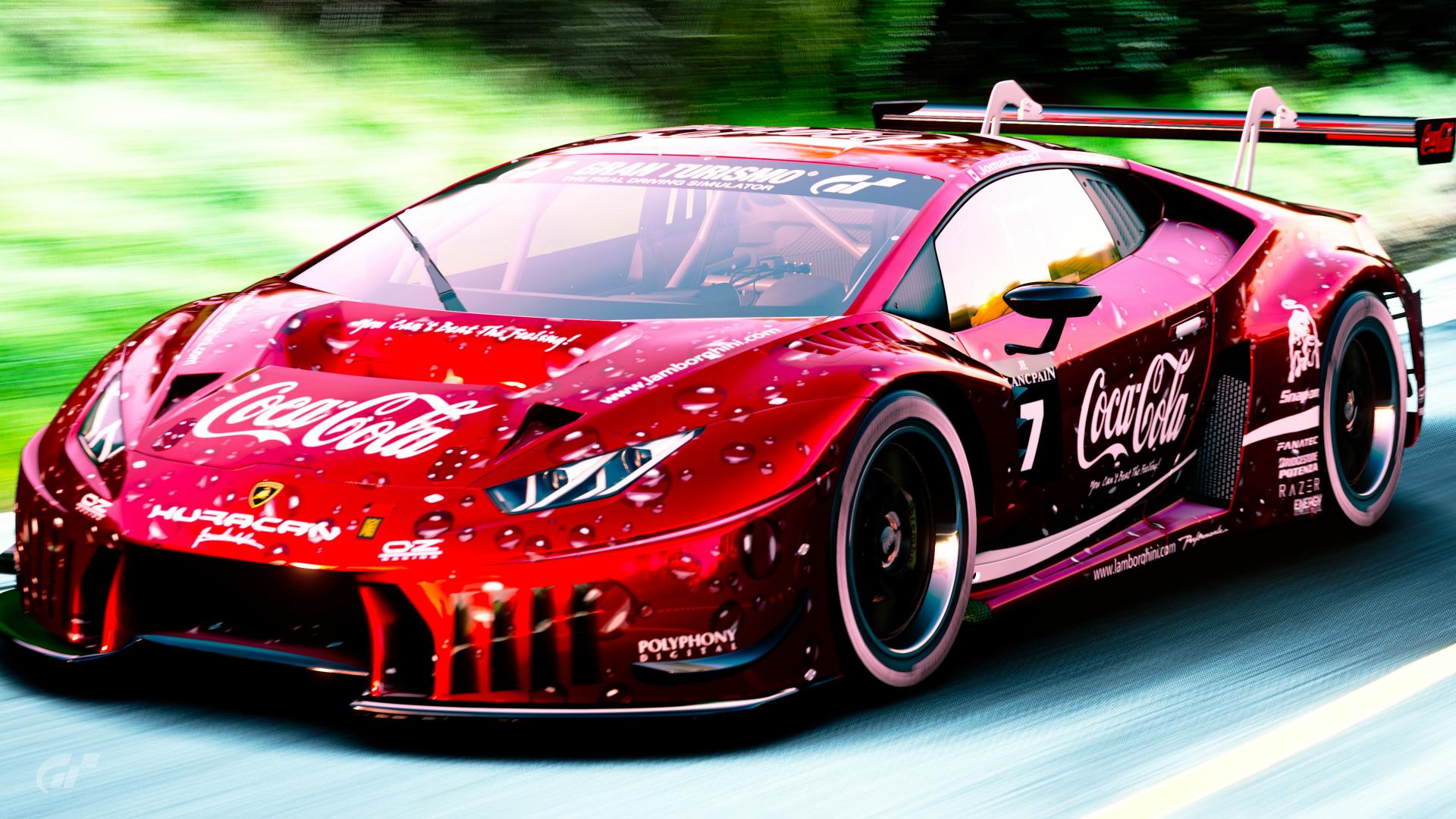 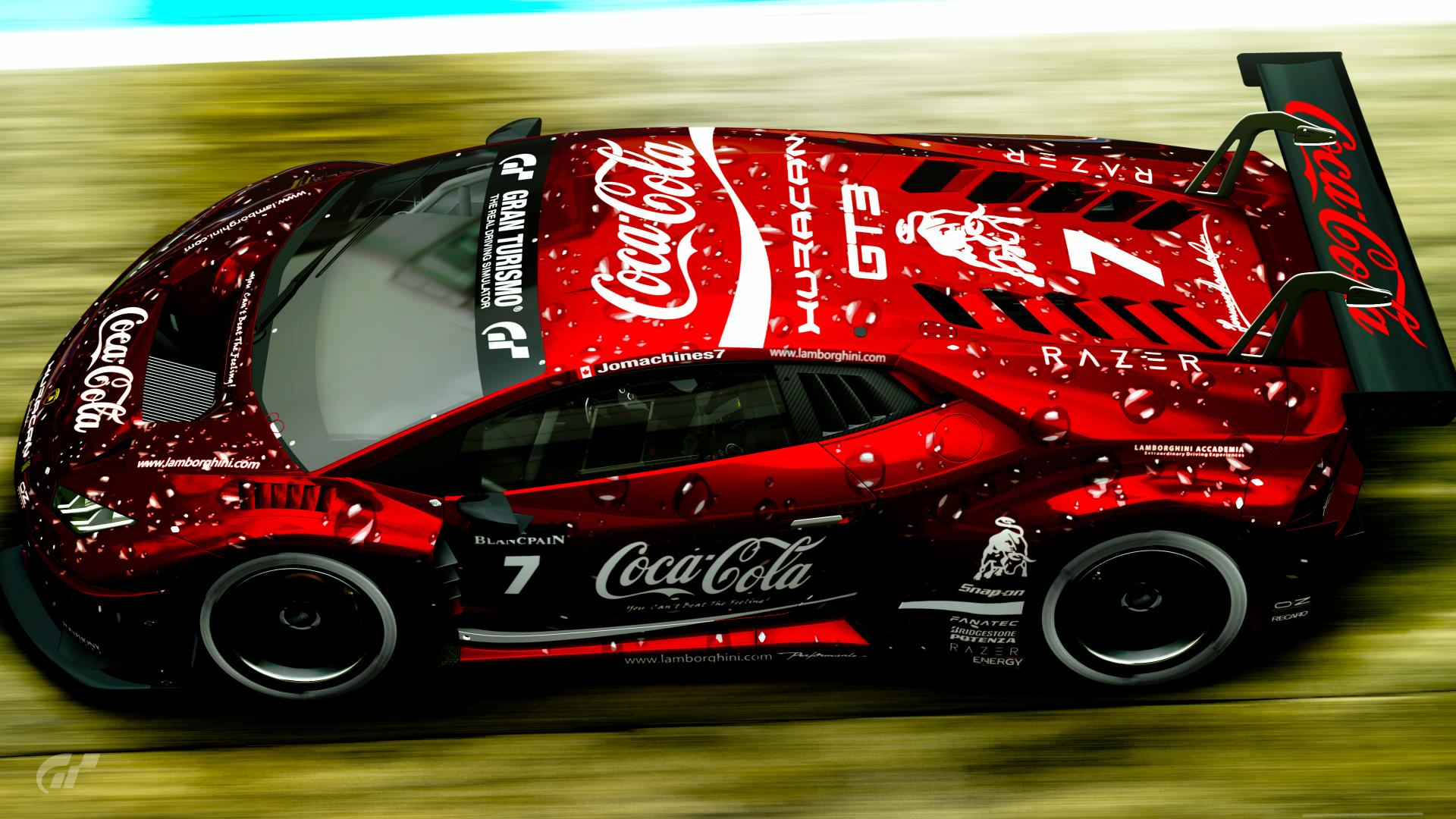 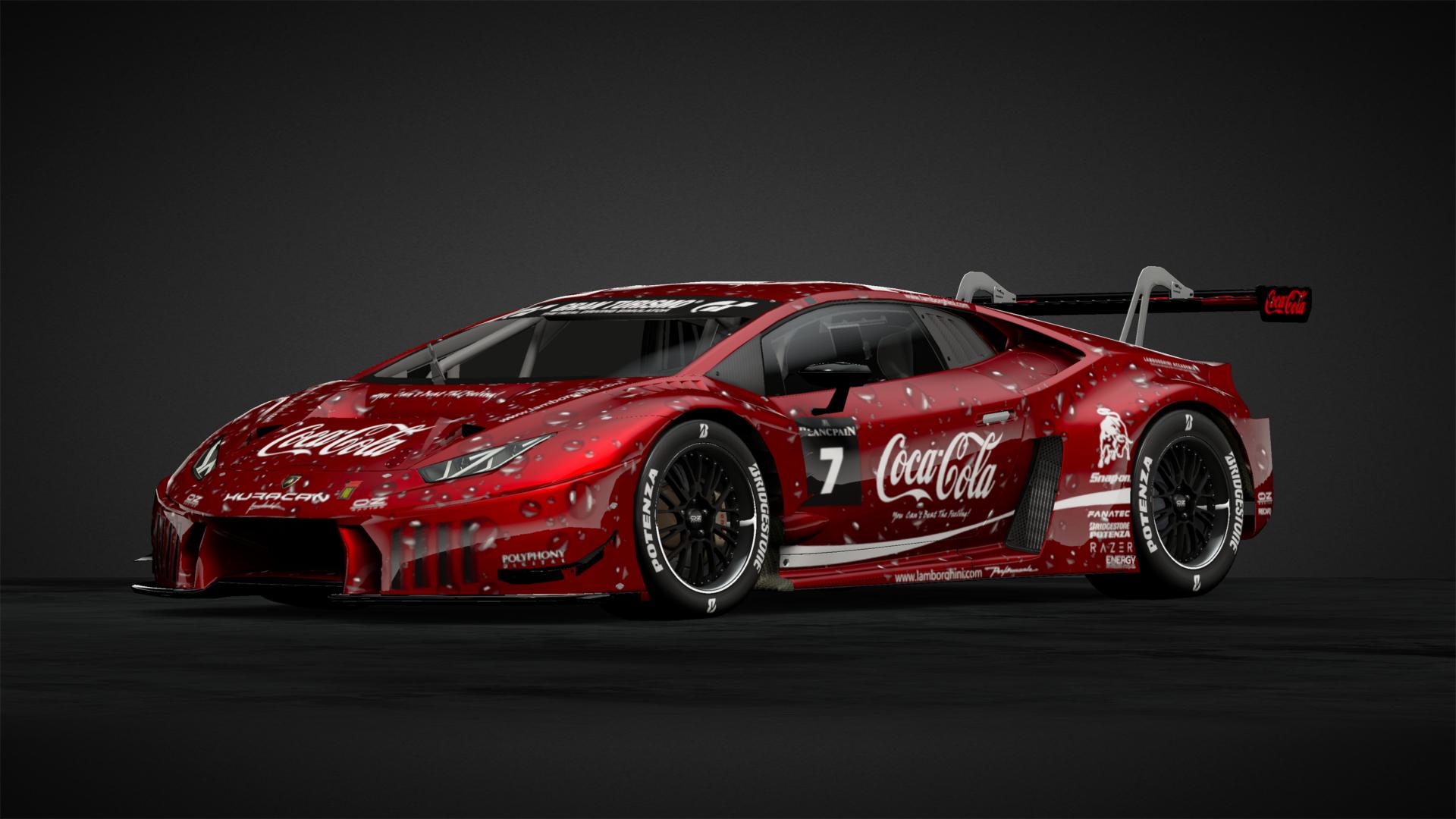