We've all been anxiously awaiting for Italian dreamboat builders Lamborghini to confirm production of a key new third model line, expanding the brand with either a sedan or SUV range.

And while Lamborghini CEO Stephan Winkelmann just confirmed a new model at an event before the Frankfurt Motor Show press days, it isn't either of those vehicles. Instead, it's a production version of the Sesto Elemento conceptfrom the 2010 Paris Motor Show, a lightweight, track-only, ultra-extreme carbon-fiber coupe with knife-edged styling.

According to the CEO, the Sesto Elemento will be a hyper-limited production model in the mold of the Reventón, with just 20 examples planned (though we wouldn't be surprised to see a convertible version announced later on). No word yet on pricing just, but mere money probably shouldn't stop potential buyers from banging on the doors in Sant'Agata Bolognese demanding a copy of their very own. 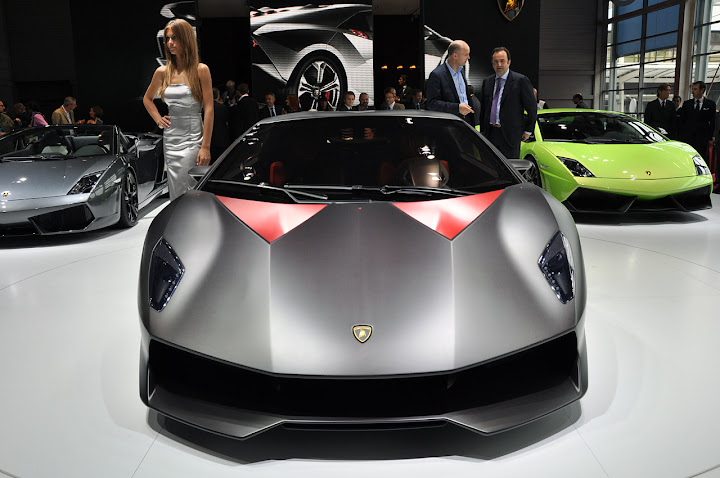 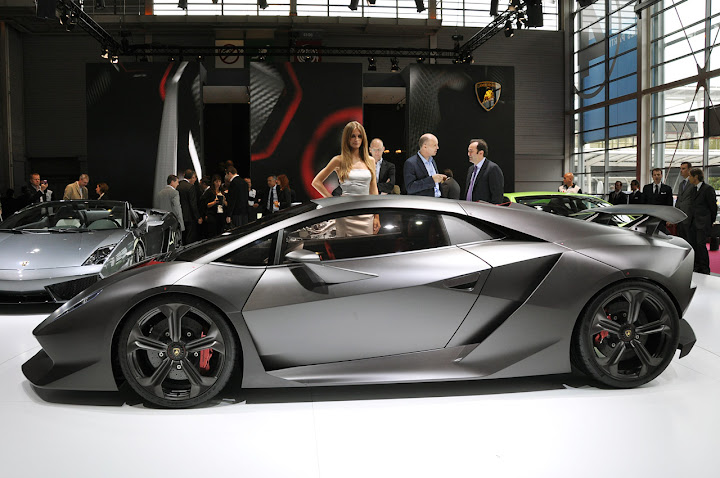 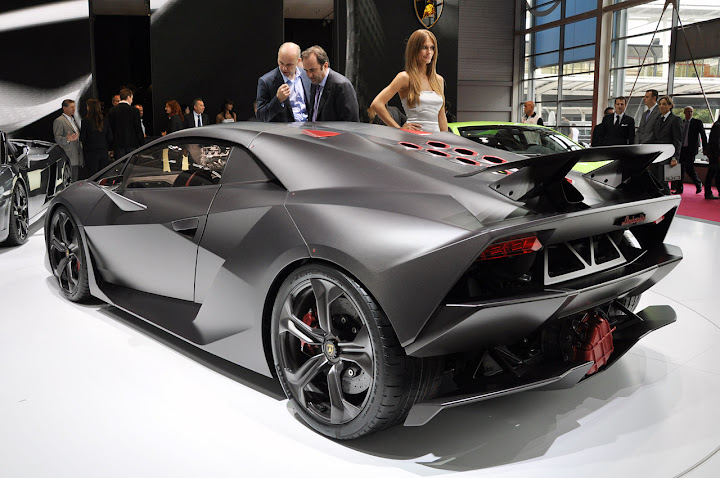 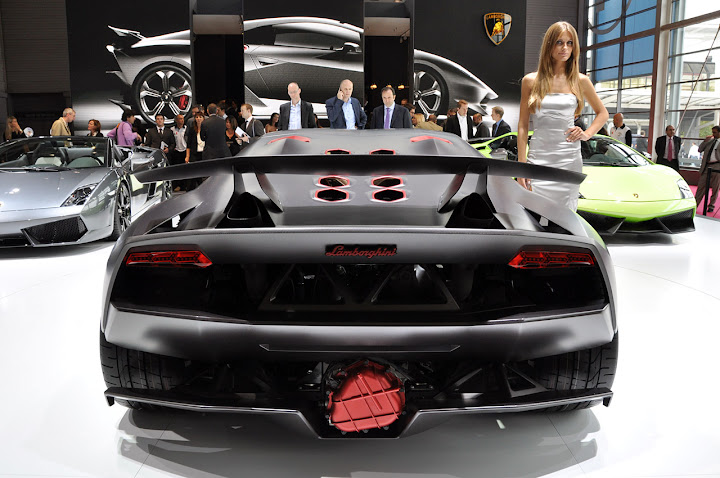 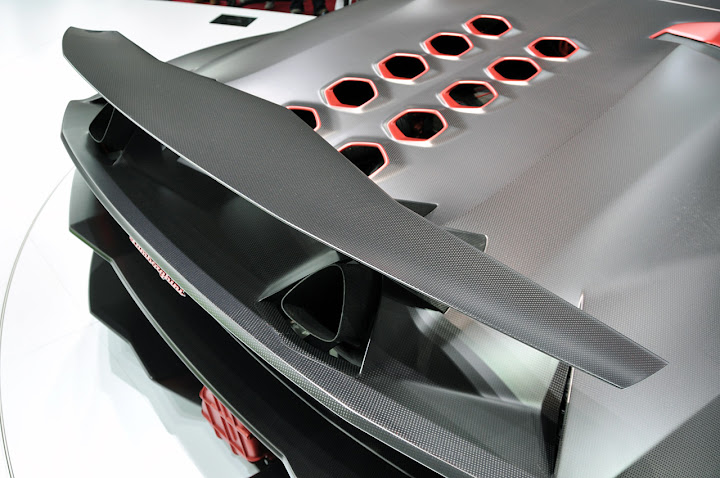 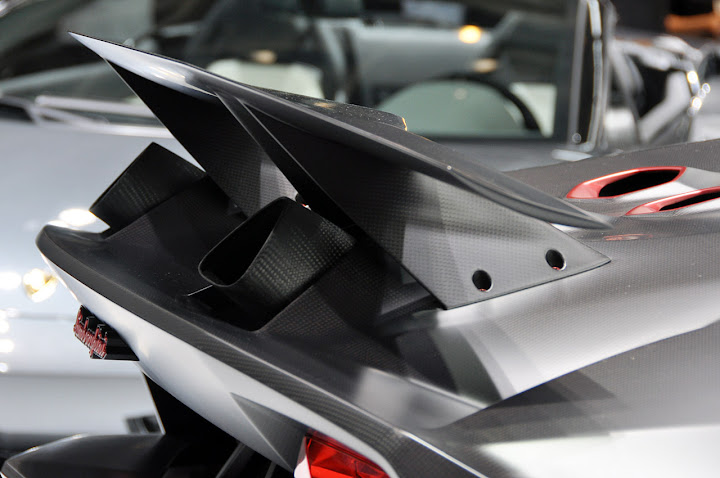 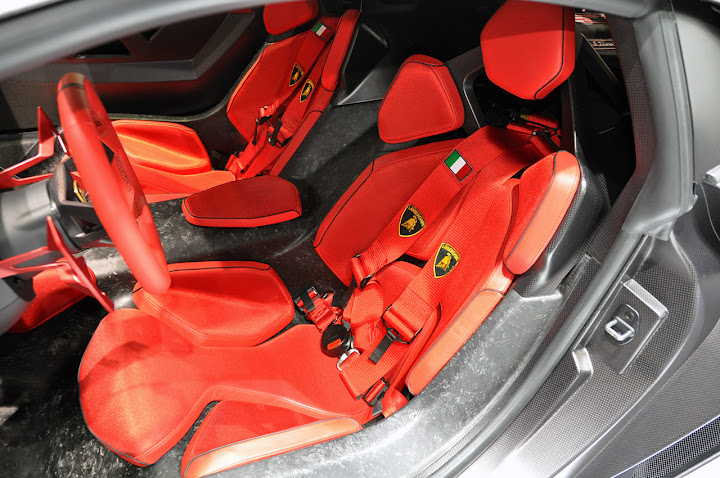 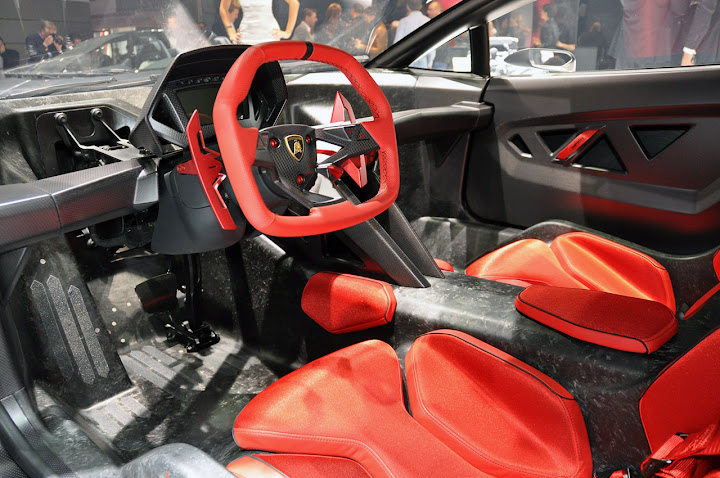