While Mercedes is exclusively selling a double cab X-Class, Land Rover will only offer a single cab Defender pickup.

The brand new Land Rover Defender is scheduled to debut later this year on the occasion of the off-roader's 70th birthday. But as with every other model regardless of make and model, it's not going to be available from day one in all body styles. Case in point, the pickup truck is allegedly pinned for a 2020 launch to take on the Mercedes X-Class.

Well, sort of. There is going to be a big difference between the two as while the Defender will reportedly be offered only with two doors, the Nissan Navara-based posh pickup carrying the three-pointed star is available exclusively as a double cab. Autocar has learned from sources close to Land Rover that the new utilitarian model will be based on the long-wheelbase Defender and will have roughly the same payload as the aforementioned Navara. The reason why it (probably) won't be offered as a double cab has to do with the fact it's easier to modify the platform to accommodate a single cab configuration compared to a four-door model.

Mirroring the X-Class offerings, Land Rover has plans to sell the Defender pickup truck in a wide array of versions, ranging from a no-frills base model all the way up to a luxed-up spec. Interestingly, rumor has it the production location will depend on the vehicle's price tag, with the fancier ones slated to be built at a new JLR factory in Slovakia whereas the more spartan versions could come to life elsewhere, presumably at a new plant in Mexico.

While the regular Defender is expected to spawn a plug-in hybrid derivative and even a pure EV, the pickup truck won't be going down that road. Because the model will likely be most popular in developing countries where electrification is not a big deal, the pickup truck will be offered only with a crop of Ingenium 2.0-liter gasoline and diesel engines.

Meanwhile, the standard Defender programmed for an unveiling in the months to come will break the mold as Land Rover has said the design won't be retro and it's going to be a "different kind of vehicle." Land Rover's design studio director, SVO and Advanced Research, Richard Woolley, said about a month ago the off-roader has what it takes to push the Mercedes G-Class in the shade in terms of design. 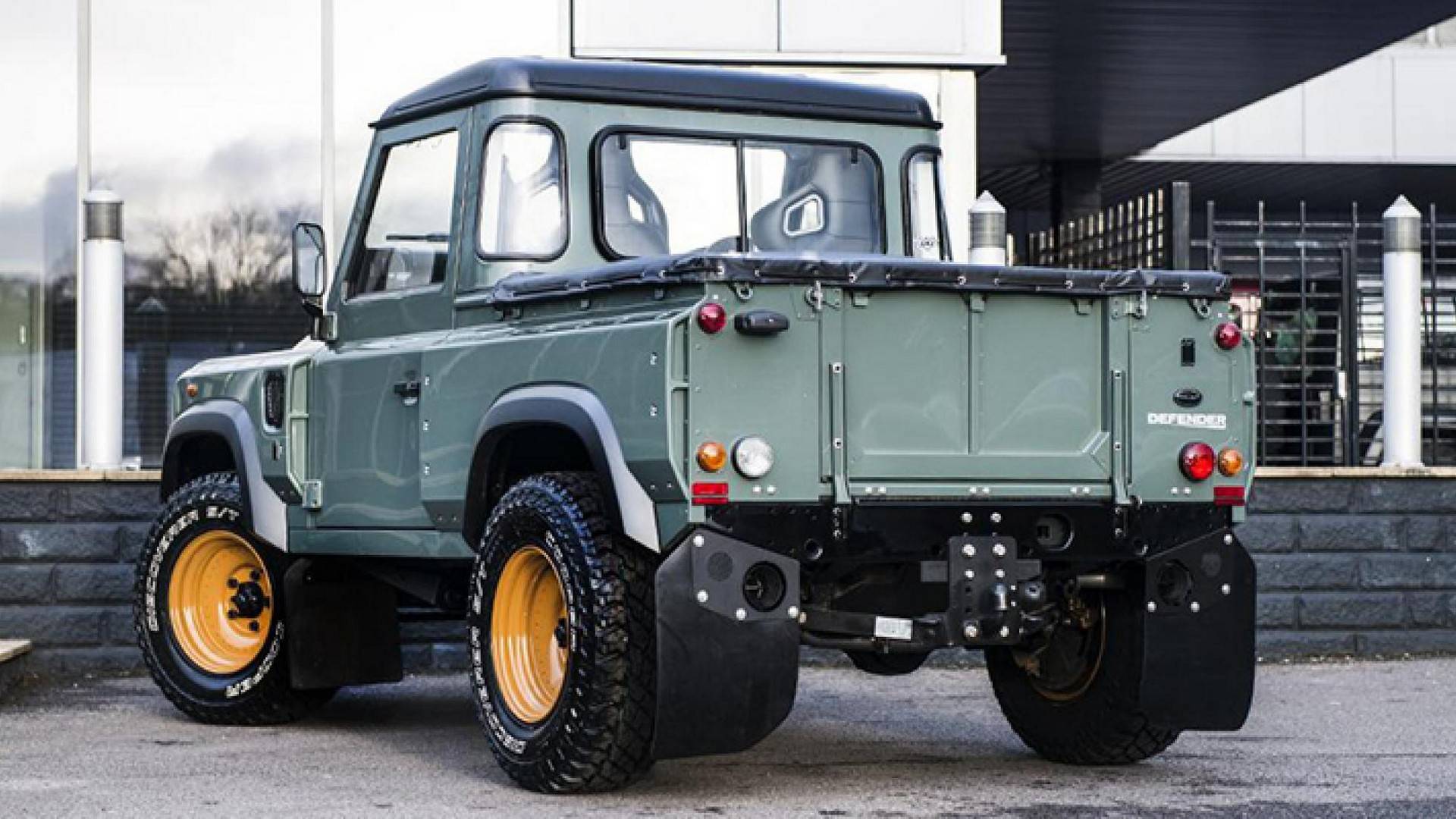 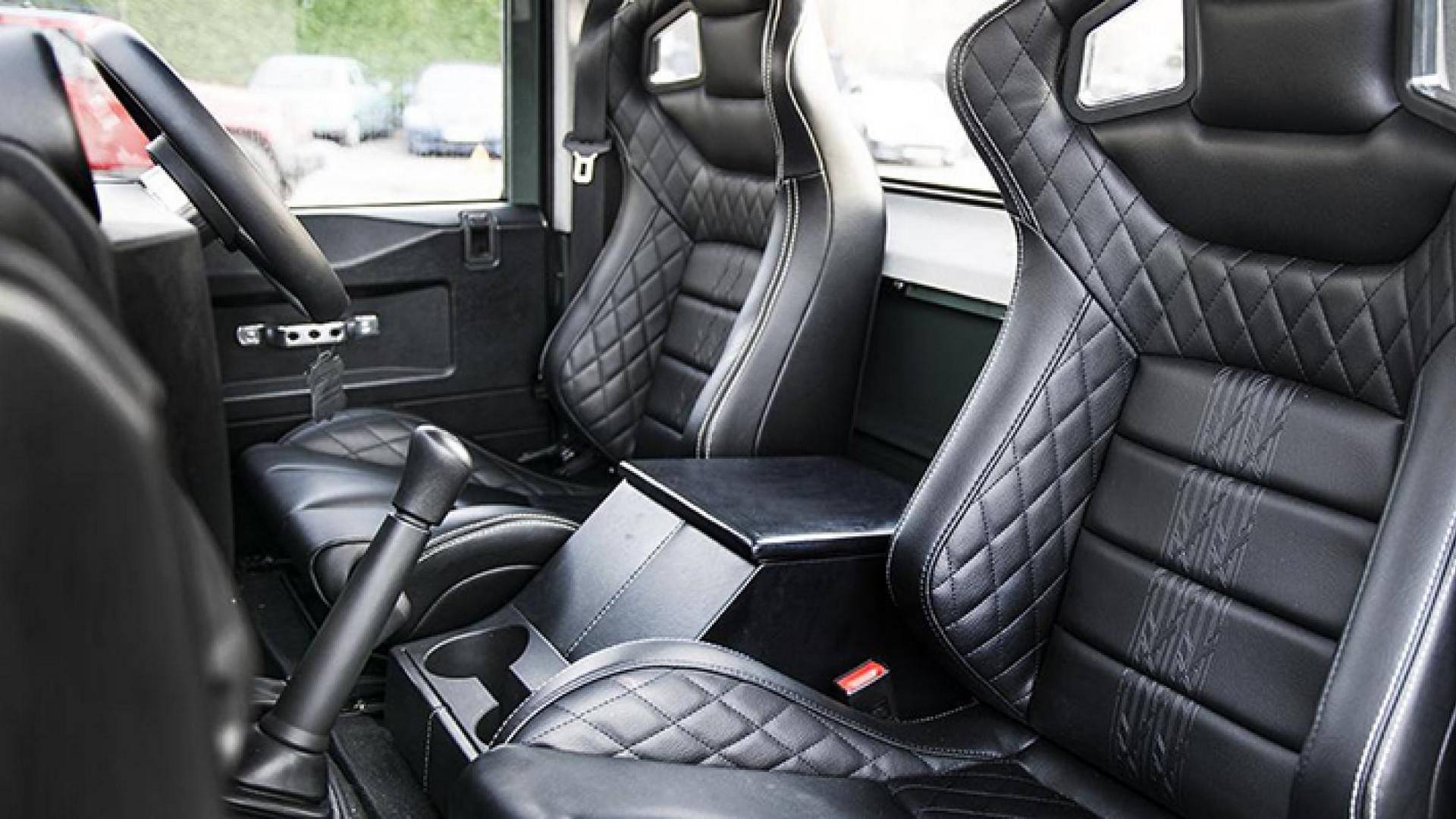