The 2019 Tokyo Motor Show is in full swing and that means automakers are bombarding our e-mail accounts with lots of shiny new concepts. Lexus is attending the 46th edition of the event with the LF-30, an exciting EV signaling the wave of the future as far as the company's electric ambitions are concerned. Our favorite debut of the show so far, the four-seater features gargantuan gullwing doors and a massive glass roof extending from front to rear.

With a combined 536 horsepower (400 kilowatts) and 700 Newton-meters (516 pound-feet) of torque on tap, the latest concept from Lexus runs to 62 mph (100 km/h) in a mere 3.8 seconds and tops out at 124 mph (200 km/h). Those four electric motors feed on a large 110-kWh battery pack mounted in the floor to improve the center of gravity and consequently handling.

Envisioned for the year 2030, Lexus says the LF-30 concept can cover up to 311 miles (500 kilometers) between charges based on the WLTP cycle. Once the battery is depleted, it can be charged at 150 kW without the hassle of having to use a cable as the vehicle has been developed with support for wireless charging.

Noteworthy features include a steer-by-wire system and the ability to adjust the opacity of the side windows, while the absence of B-pillars makes it easier for rear passengers to get in and out of the car. The futuristic interior has a front passenger seat designed to mimic a first-class seat on an airliner and there's a large display in front from where the person can access a wide variety of functions.

The glass roof area above the rear seats serves a double purpose as it also acts as a "SkyGate" display window benefitting from augmented reality tech to show different types of info: navigation, videos or a star-filled sky – with rear passengers using gesture controls to choose the preferred settings. To top it all off, the concept is complemented by a "Lexus Airporter" drone-technology support vehicle that'll carry your luggage from in front of the house to the vehicle's cargo area. 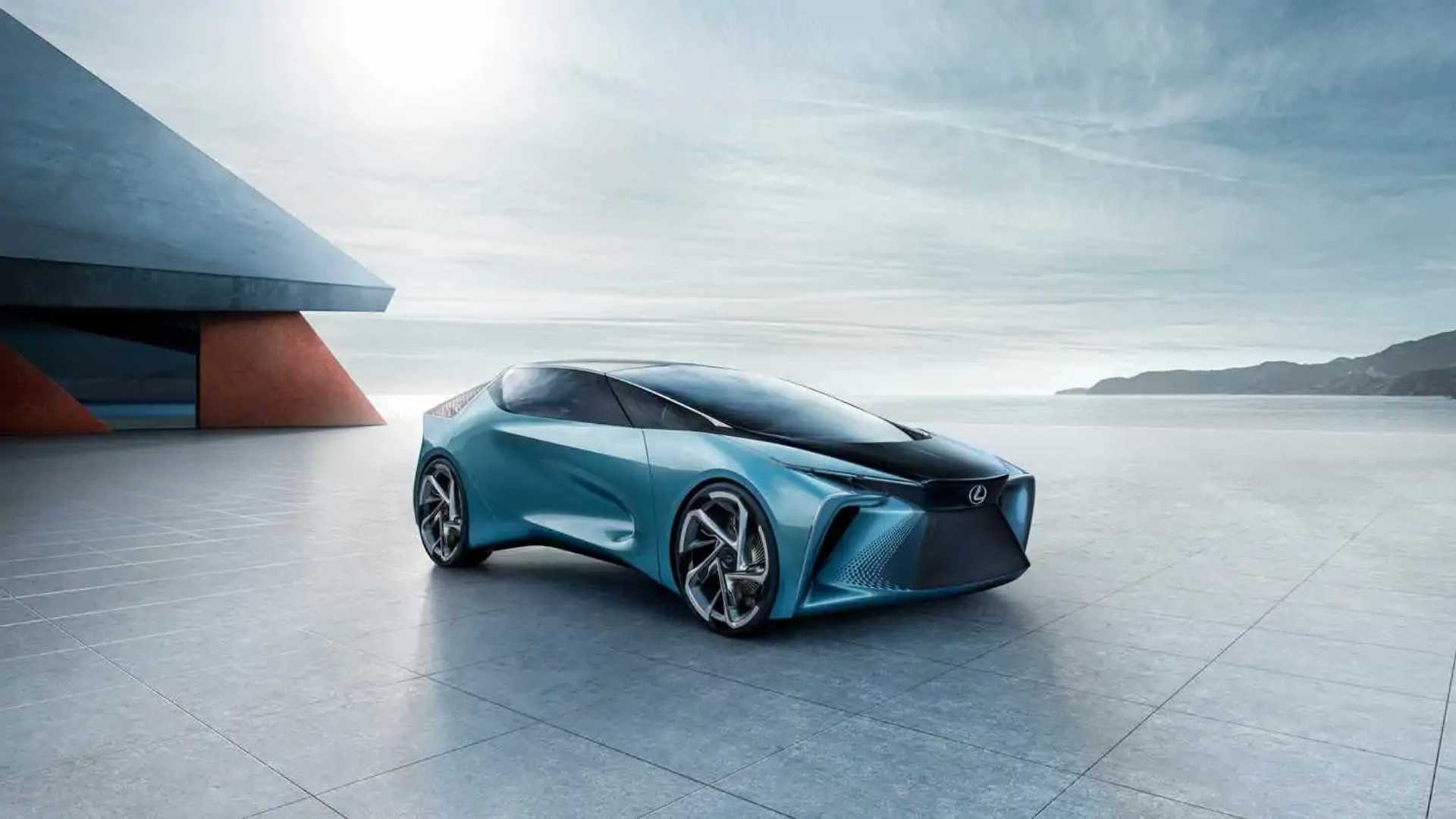 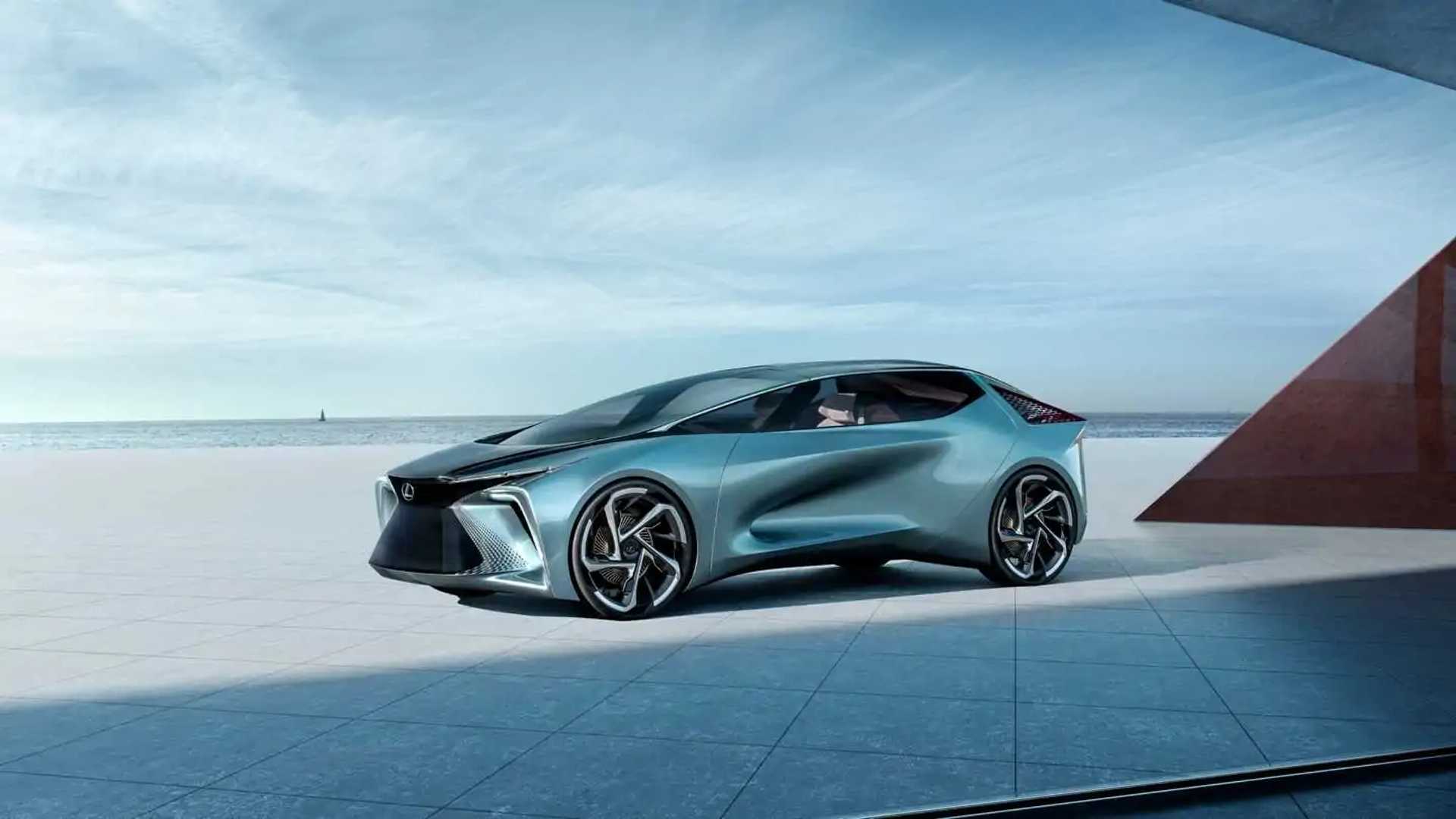 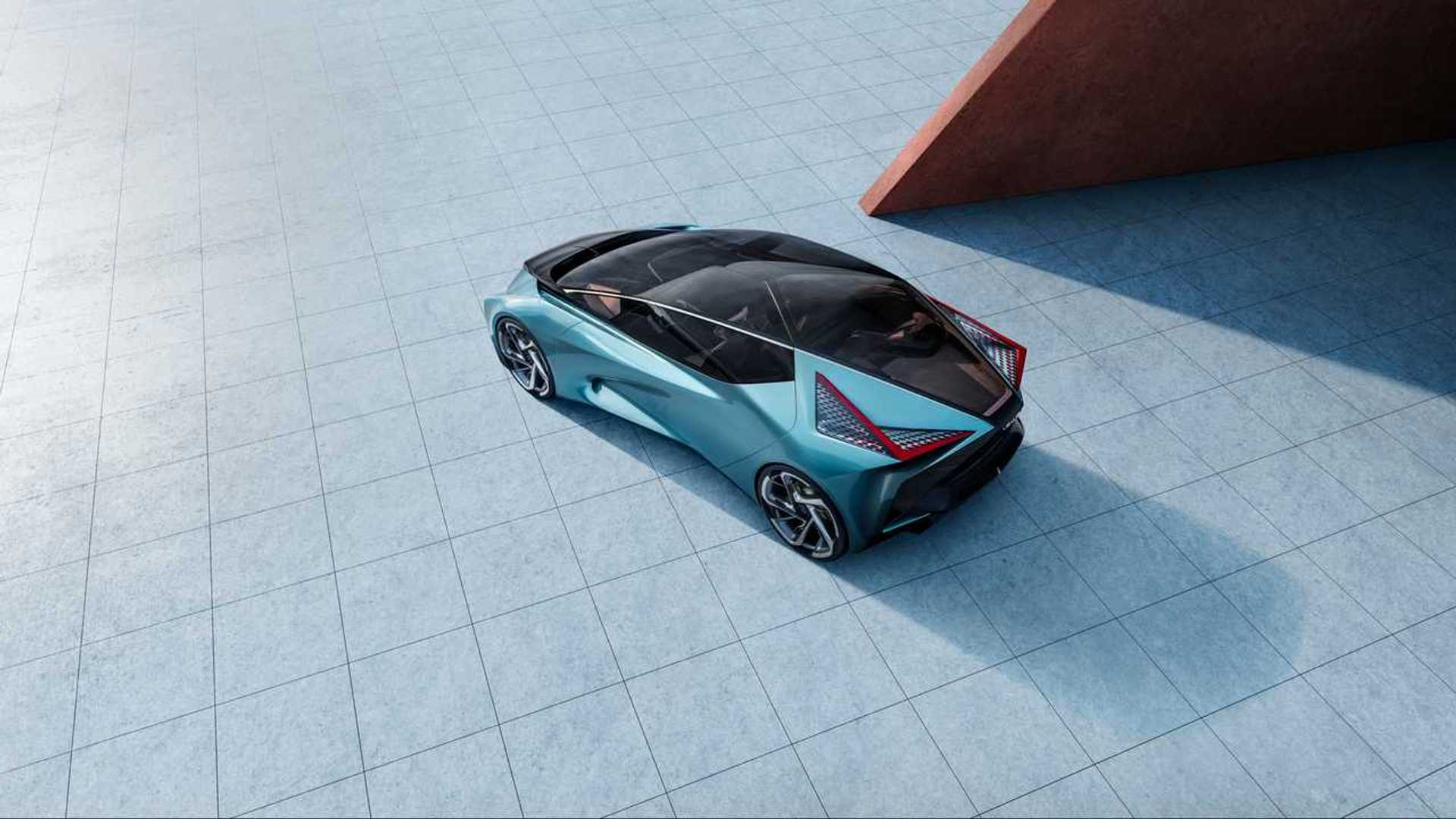