That is, if you have a bunch of money to spend.

The Lancia Stratos is an Italian motorsport icon. The road-going rally car was homologated for the World Rally Championship in 1974, and went on to take home Group 4 championships in its inaugural year on the track, and the two years that followed. Per homologation standards, 500 examples were originally slated for production, but by 1978, just 492 examples made their way off the line.

Those limited production numbers make finding a well-kept example nearly impossible, if not outrageously expensive. Thankfully, one owner is willing to part ways with his pristine Lancia; the rare rally car is listed on the website Bring a Trailer with a current bid of $310,000 per this writing. There are still six days left to bid, though, so expect the price to go up.

The car is question is number 44 of 492 factory-built examples homologated for World Rally Championship Group 4 competition. The car has had just two owners since new following its final assembly in 1974, and spent most of its life in its home country of Italy, before being brought to the U.S. It's driven just 44,000 original miles (71,008 kilometers), and is a numbers-matching example with an original engine, transmission, and chassis.

Under the hood is the same mid-mounted 2.4-liter Dino V6 that came from the factory, in its heyday producing 190 horsepower (140 kilowatts). Power is sent to the rear wheels exclusively via a five-speed manual gearbox, and the exterior comes finished in Rosso Arancio Rally red paint job with matching carpets, "Havana" seats, and black dashboard, door panels, and seat backs in the cabin

The car was given a full mechanical overhaul in 2017, and runs like new, says the seller. It's being offered with a clean Texas title and copies of all of its service records, original insurance and registration slips, importation paperwork, and even the original owner's manual. So if you're in the market for a stunning Italian classic (and have the cash to spend), look no further. 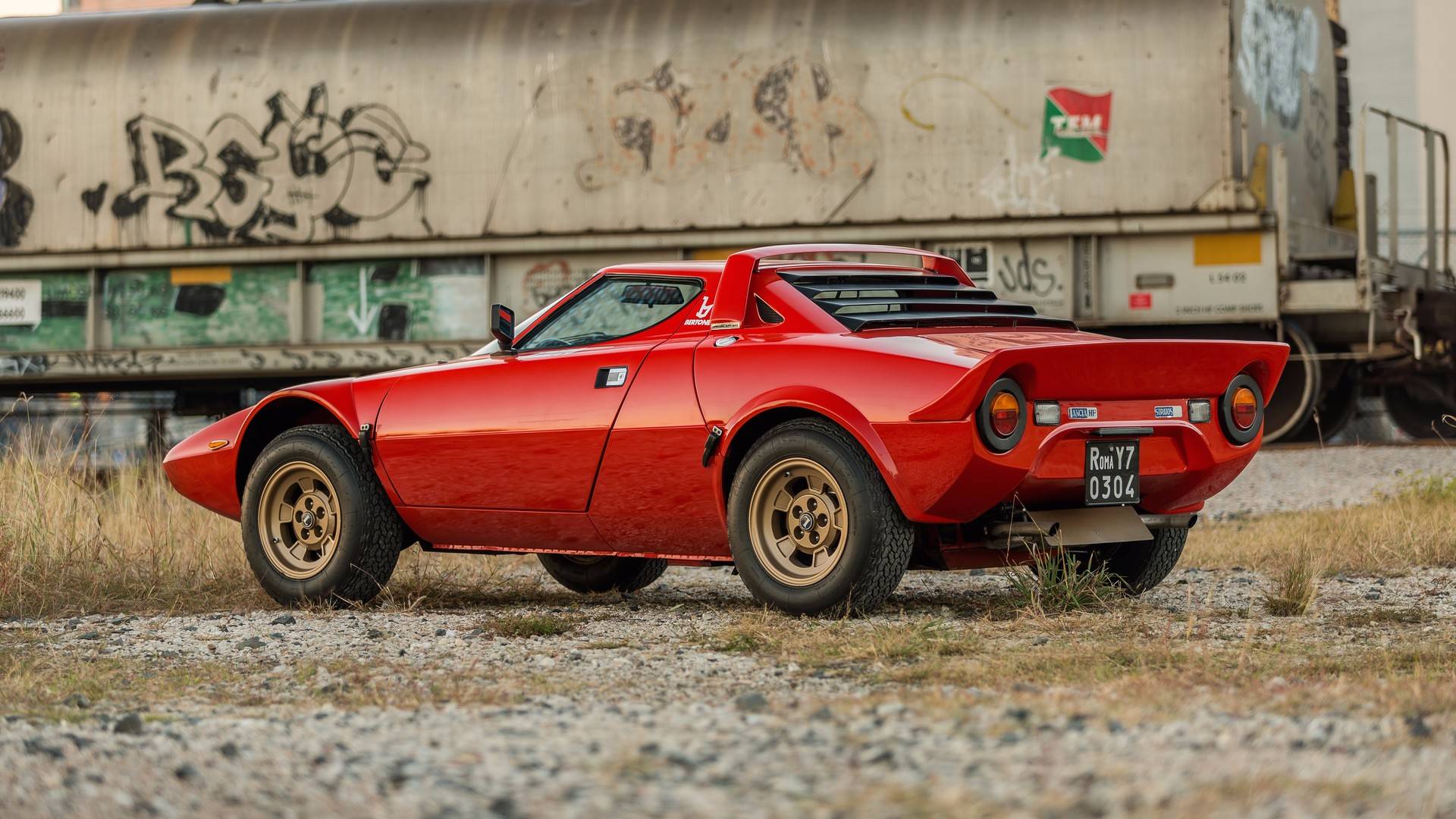 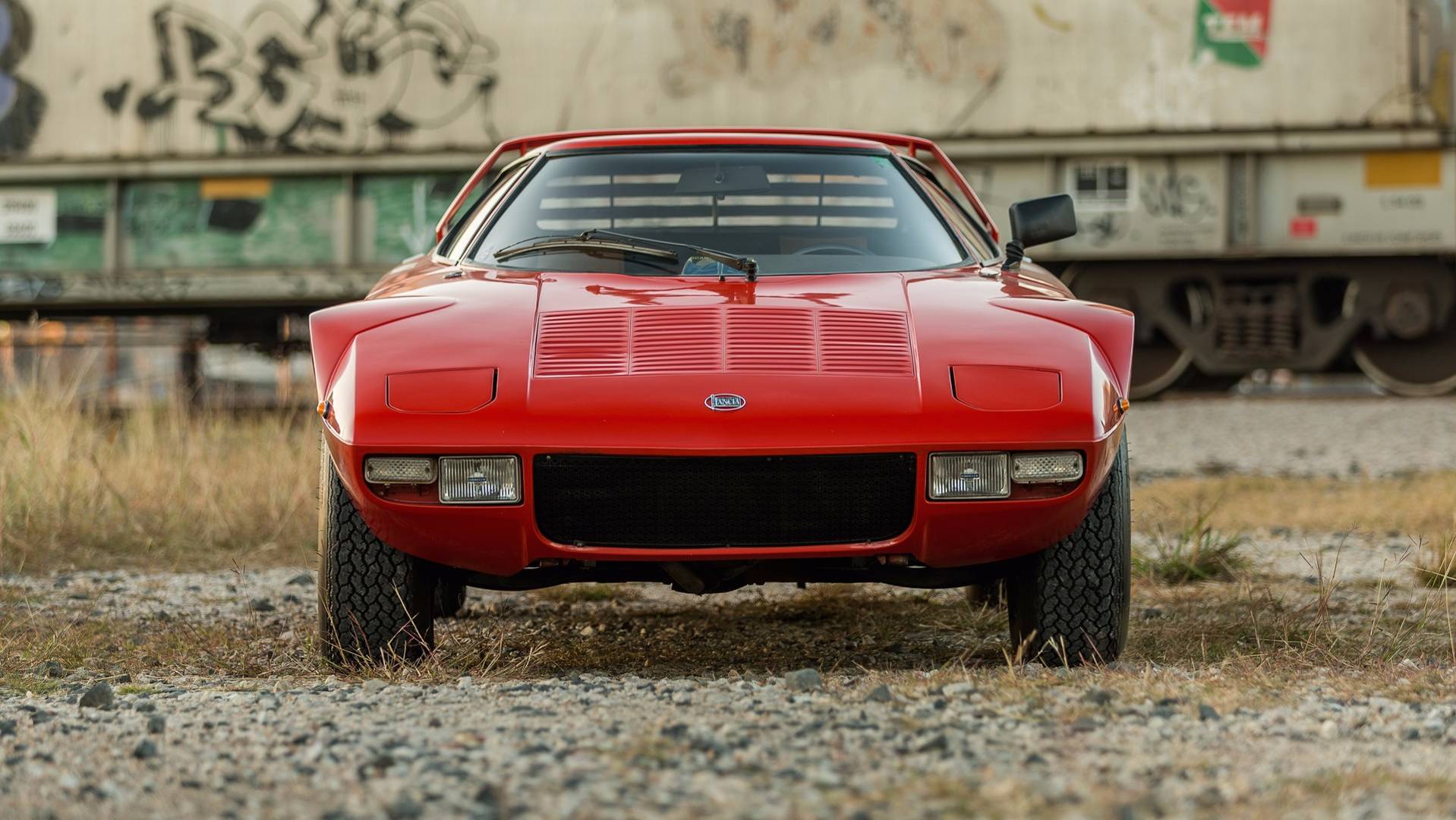 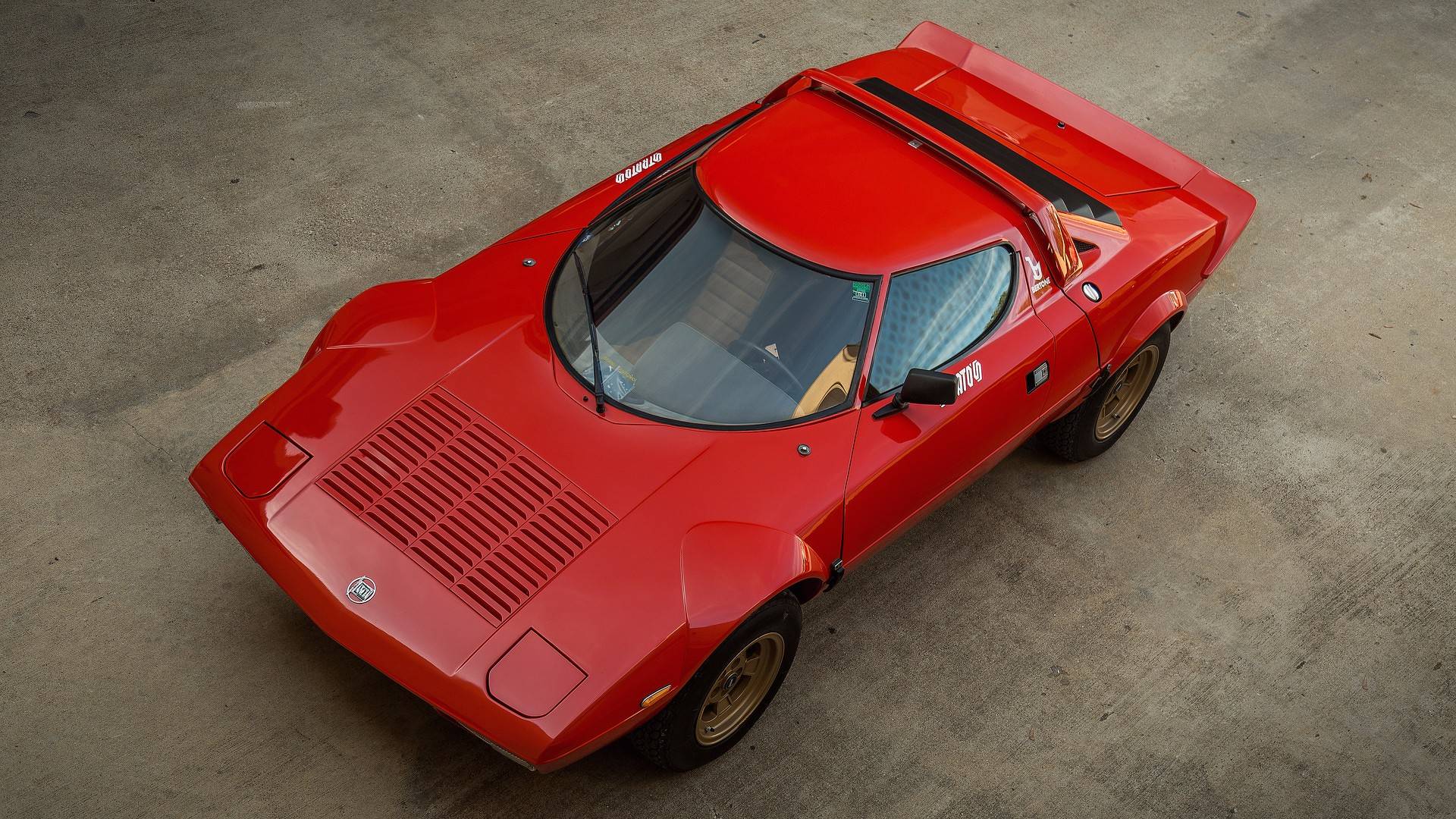