They promise a similar price as run-flats, no blow outs and reduced maintenance

"Well that just doesn't look right." When you're used to looking at something that hasn't fundamentally changed in more than a century, a radical switch-up is going to be jarring. Like finding a digital display in Big Ben or a palm tree standing in the living room for Christmas.

The Michelin Uptis airless tires elicit a similar response. The sidewalls are concave rather than convex. Weird! You can see through them. Weirder! More practically, they are designed to eliminate air-related scourges like blowouts, leaks and just keeping them filled up. At the same time, they are intended to provide comparable ride and handling capabilities of a regular, or pneumatic, tire.

This all sounds very good, and if you're expecting a "but" to be coming down the pipe, the only one at this juncture is that they're still a few years away from market. Although shown on this 2019 Chevy Bolt EV, the goal is for Michelin's airless tires (the Uptis name is not set in stone) to show up on some future General Motors product "no sooner than 2024."

If and when that happens, it will be the culmination of a journey that started 20 years ago when Michelin Senior Product Engineer Steve Cron began working with a colleague on non-pneumatic tires (the fancy word for airless). The ultimate result was the Tweel, which is currently offered on commercial and outdoor equipment like front-end loaders, ride-on lawn mowers, ATVs and golf carts. Yet, the Tweel was not going to cut it for road-going motor vehicles, which have substantially higher demands in terms of weight, speed rating, grip and durability.

Among various advancements, Cron says the breakthrough came with the development of the Uptis' rubber and glass multifilament composite. When sliced open and viewed from the side, the lower portion of the sidewall nearest the wheel is packed with white dots surrounded by rubber. Those dots are the tips of glass multifilament strands that wrap around the tire. These take the place of steel belts and fiber cords found in a typical radial tire. The distinctive lateral V-shaped pattern of the tire's "spokes" also differs from what you'd see on a Tweel.

According to Cron, the unsprung weight and amount of material used to create the Uptis is greater than a regular pneumatic tire, but is comparable to a run-flat, which uses a rigid sidewall to allow one to drive a certain distance losing air. However, in that instance, the run-flat would need to be replaced. With a non-pneumatic tire like the Uptis, punctures are of no consequence – just pull out that nail and away you go. No need for a pricey tire replacement or extra-pricey run-flat tire replacement, and as an environmental side effect, there will be less waste created with fewer ruined tires. Cron also says the Uptis tires are retread-able in theory, although that particular advancement has yet to be perfected.

Another advantage is ride quality, which has always been an issue for run-flats and their rigid sidewalls.

"Is the ride comfort better than Michelin's best pneumatic tire? No," Cron said. "But is it better than a ZP or run-flat tire? Yes. These are definitely better."

In terms of handling, Cron described the resulting vehicle dynamics as being "different" than what one is used to with a pneumatic tire, be it regular or run-flat. It wasn't clear what sensations would be felt beyond atypical noise, but it was clear drivers might find the overall driving experience unusual. That doesn't mean it would be bad, though – driving an EV like the Bolt is unusual, but that's OK. If anything, Cron says the Uptis' lateral stiffness is far superior to a regular pneumatic tire, which could mean good things for grip.

Now, if you're wondering what might happen in winter or if off-roading with those wide-open rubber spokes, Cron said they've been testing that thoroughly.

"We caked them in mud and left them in the sun. They looked like a terra cotta," he said. "We drove away, made a mess, but they shook (the mud) all away."

Deep snow was apparently of no consequence, either. And speaking of adverse traction conditions, any tire compound and tread can be applied to a non-pneumatic tire.

Realistically, GM is interested in this technology for the possibilities it has for car sharing. Eliminating such a significant element of vehicle maintenance – tire pressure – would make it easier to keep a car safely on the road for a longer period of time and for a larger number of paying users. That's both a logistical and financial incentive to embrace the technology.

So, how much is all this whiz-bang airless tire goodness going to cost GM and/or you? Michelin says it is aiming for a price tag comparable to run-flats, which can demand between a $40 to $65 premium per tire over regular tires. That seems perfectly fair considering how infrequently one will have to replace them. Of course, who knows how much a retreading would cost, if and when Michelin figures that out.

Another element to consider is that the wheel and tire come as one unit. DUB magazine is not going to like that, nor will car designers who like packing big, fancy wheels on their creations, nor the dealers who like charging extra for them.

There's also something to be said about aesthetics, because, well, that just doesn't look right. 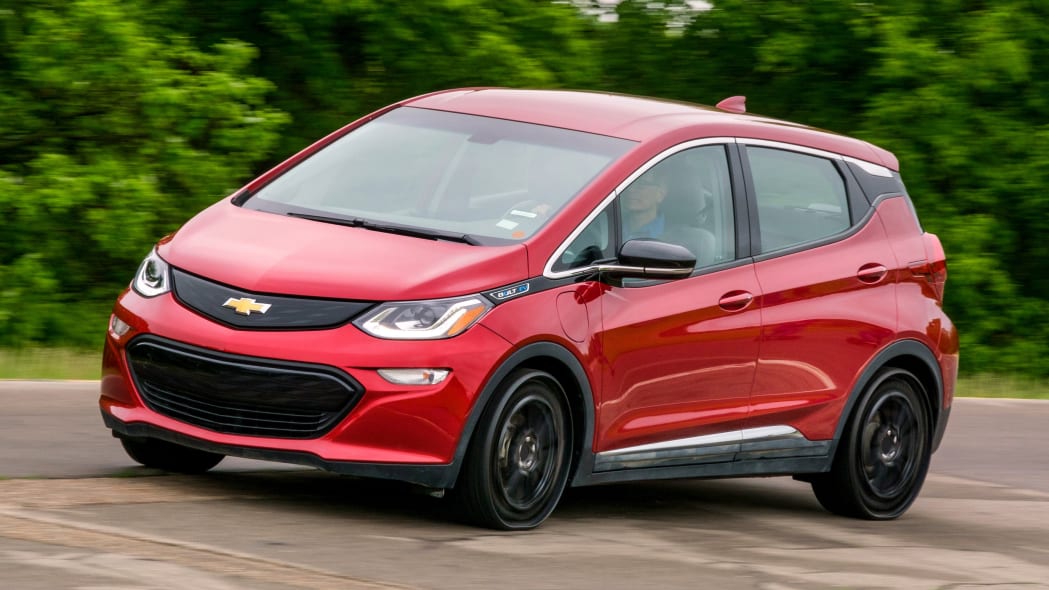 Nasa Goes Back To The Middle Ages For Its Rover Tire Design27 November 2017
Michelin Announces Tweel Airless Tire Going Into Production in SC 18 November 2014
Hankook Creates Sci-Fi Tires That Transform and Adapt to Any Terrain18 December 2014
Why Wouldn't You Fit Your Car With Hello Kitty Tires?12 September 2017
Set Of Spare Tires For The Bugatti Vision Gt Cost $93,0006 November 2017