The first Level 4 autonomy approved in the world

After years of testing and refinement, Mercedes-Benz and Bosch have been officially approved to use their co-developed automated valet parking at the Mercedes-Benz Museum parking lot in Stuttgart, Germany. The driverless vehicles will park and deliver themselves entirely independent from humans.

Technically, this is the first green-lit SAE Level 4 autonomous parking function in the world. It was cleared by "relevant authorities" in the southwest German state of Baden-Württemberg. Because there is no official approval process for this type of technology yet, the responsibility fell on the Stuttgart regional administrative authority, Baden-Württemberg's transportation ministry, and experts from German technical inspection service TÜV Rheinland.

The infrastructure for the project was developed by Bosch, while the vehicle technology was handled by Mercedes-Benz. The museum plans to use the functionality, which is devoid of safety drivers, on a daily basis.

The process works exactly how it sounds. Upon entering the garage, drivers and passengers can get out of the car, tap an app on a smartphone screen, and the car will park itself in an assigned spaced. When the driver returns to the garage, hit the app again, and the car will come back like a dog called for a treat. Sensors placed throughout the garage help to guide the vehicle, which has its own suite of sensors and cameras. Should something come in front of the vehicle, it stops completely. The cars also use lighting to communicate with its surroundings.

The technology began its infancy in 2015. In 2017, the pilot program was introduced to the public, and in 2018, visitors could use the service under the supervision of trained safety professionals. Now it's ready for launch. Mercedes-Benz and Bosch plan to use this garage as further testing for the eventual introduction of Level 4 autonomy into real-world roads. For now, though, that's still quite a ways off. 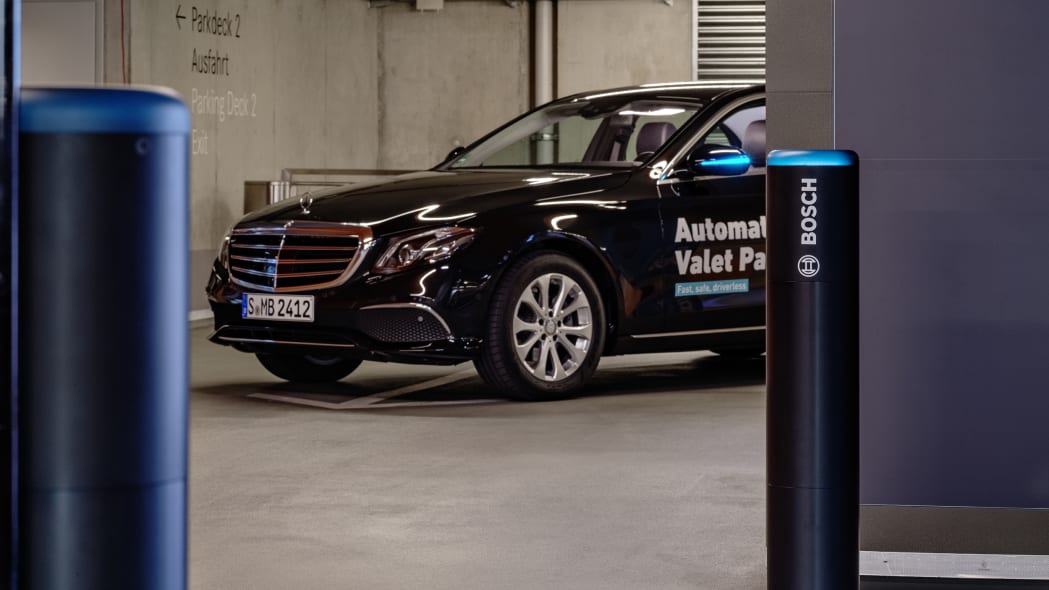 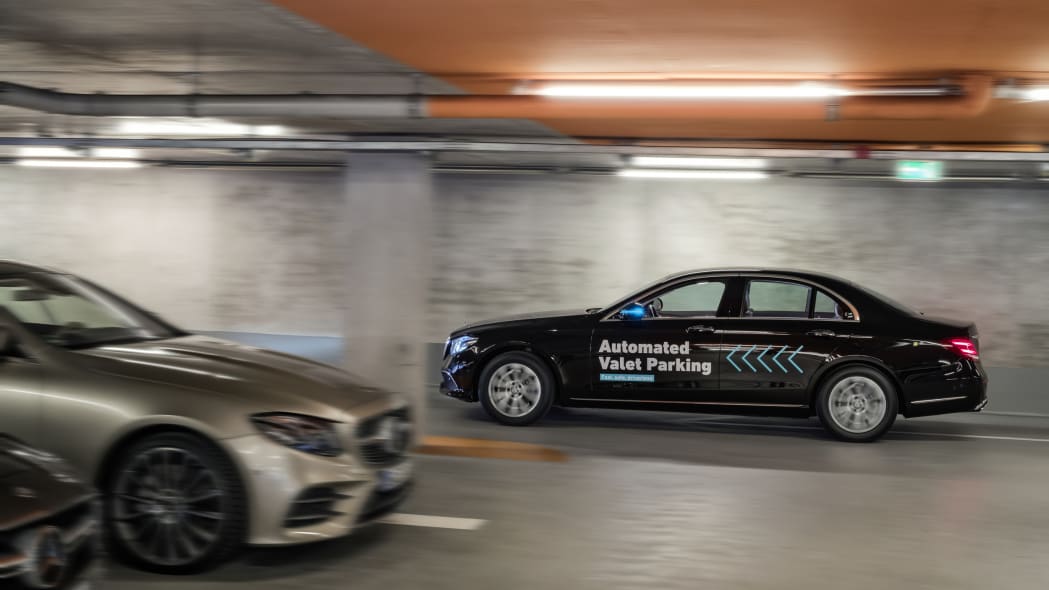 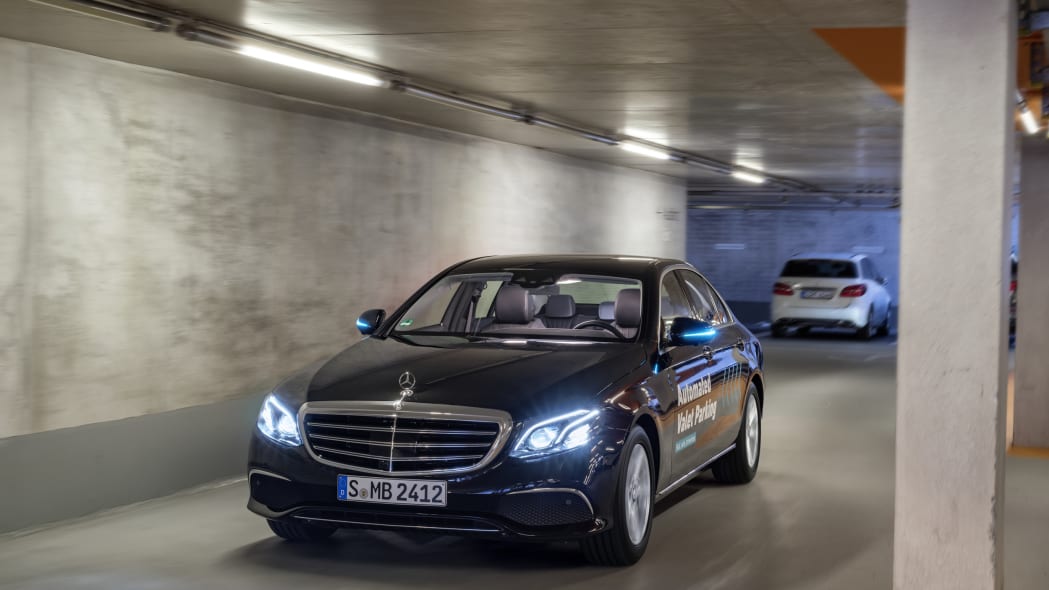 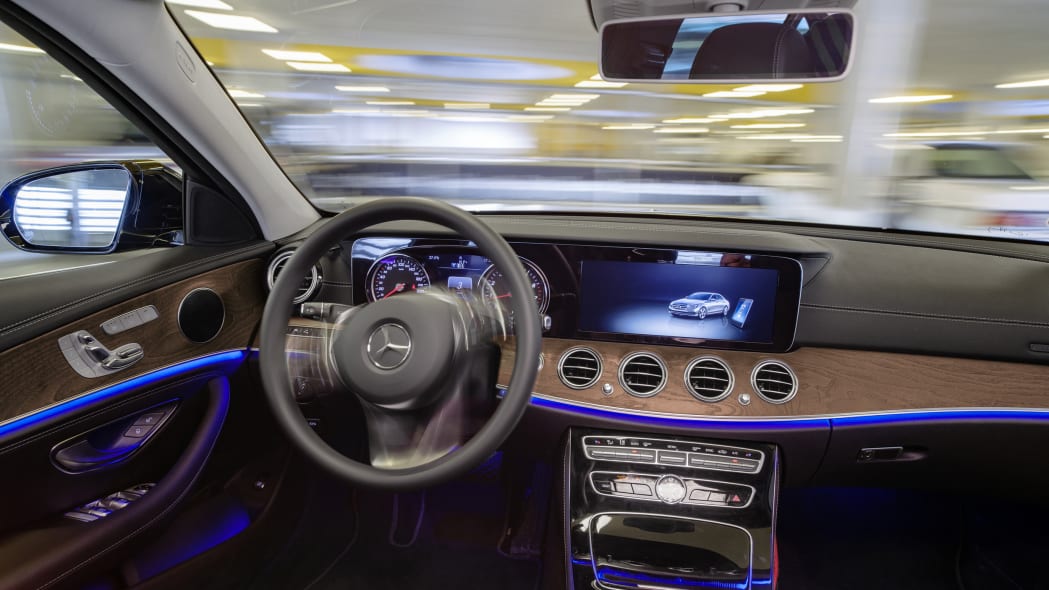