The wait is almost over.

Earlier today we spotted a lightly camouflaged Mercedes GLE Coupe prototype roaming the streets of Germany. The scant cladding had us thinking a reveal would be imminent, and it appears our soothsaying was correct. Mercedes has dropped a brief teaser video on its Facebook page that says, "Date of Birth 28.08.2019," which translates into August 28, 2019. That could very well be the official reveal date, which means there is a good chance the new Mercedes crossover will make its public debut at the Frankfurt Motor Show next month.

The teaser also gives us our first clear look at the GLE Coupe's new taillights, which look much improved over the outgoing model's that lacked personality. They appear much sportier than the taillights found on the regular GLE. However, differences between the two should be minimal. Expect the GLE Coupe to retain its sleek, sloping roofline from the current offering; however, the new GLE Coupe appears sleeker than before, too. Expect the interior from the regular GLE to carry over, though the company may spice things up some considering the GLE Coupe is the sportier offering in the lineup.

Mercedes could also source powertrains from the standard GLE offering, including a mild-hybrid setup with a V8 engine. Mercedes introduced the powertrain earlier this year on the standard 2020 GLE, which will slot between the AMG GLE 53 and AMG GLE 63 offerings. The GLE 580 pairs Merc's familiar twin-turbocharged 4.0-liter V8 with its EQ Boost system, making 483 horsepower (360 kilowatts) and 516 pound-feet (700 Newton-meters) of torque. Expect a wide-range of less-potent powertrains.

We only have two days until the reveal when Mercedes will give us a plethora of details about the GLE Coupe, including precise powertrain information. We'll also get a good look at its new design, too. If it makes its public debut at Frankfurt, then it'll be sharing the limelight with the new BMW X6 introduced in July. The Mercedes-Benz GLE Coupe could go on sale before the end of the year overseas with the crossover hitting U.S. dealerships early next year. 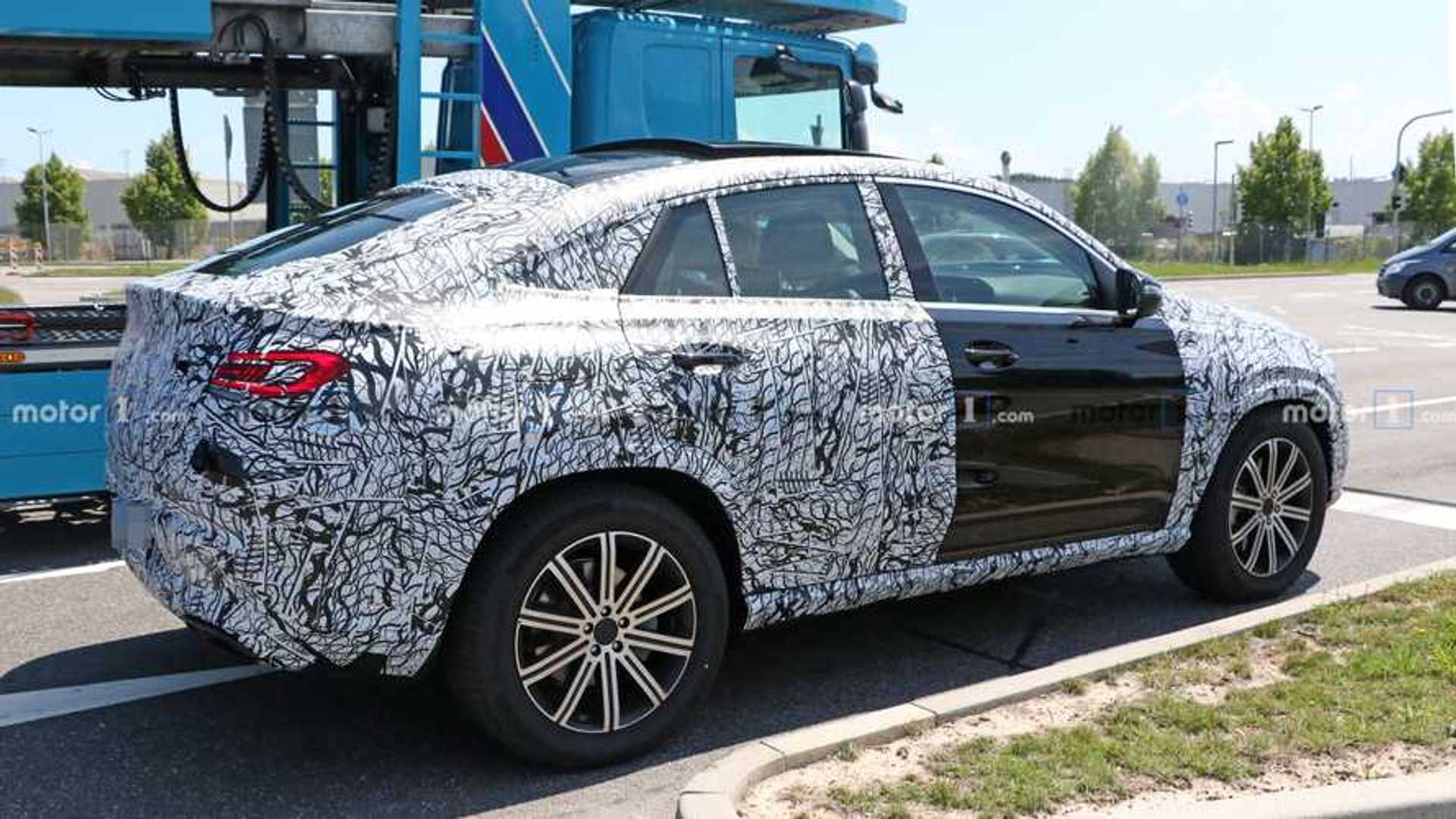 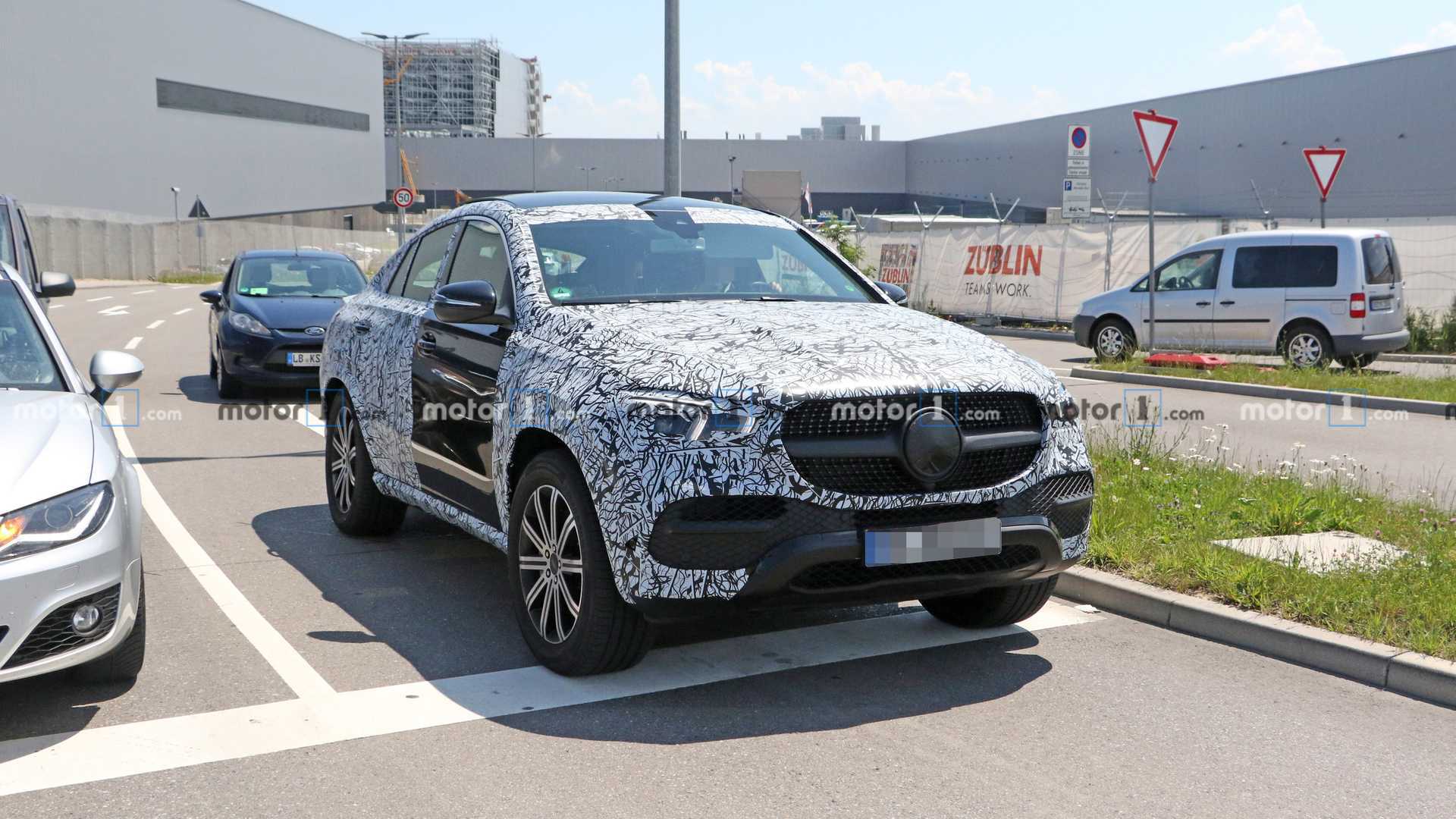