Switching from steel to aluminum is a big thing for Morgan, a boutique automaker that’s renowned for its reluctance to change.

The Plus Four embodies this change as well as the Plus Six before it, but as opposed to its bigger brother, the newcomer can be had with a good ol' six-speed manual transmission.

As opposed to the Ford four-cylinder of the steel-chassis model, the aluminum-intensive Plus Four packs a BMW turbo with 2.0 liters of displacement. It may not be as fuel-efficient as the Toyota GR Supra, but the Morgan is much obliged to hit 60 mph in only 5.0 or 4.6 seconds, respectively.

Another reason the Plus Four is an interesting purchase if the curb weight. A little over a metric tonne is the rating published by Morgan, meaning that the two-seat roadster is lighter than the world's best-selling convertible. For the 2020 model year, the Mazda MX-5 Miata with the 1.5-liter is more than 50 kilograms heavier due to the facelift's new standard equipment.

Morgan has also published a few photographs of the Plus Four in various production stages, mentioning that "over 40 examples are now being hand-crafted at Pickersleigh Road." These are the first units meant for delivery, and as you can tell, the Malvern factory (or workshop) looks extremely different from the mammoth facilities of volume-oriented brands.

Morgan currently delivers 800 cars per year, and that number could rise to 1,000 with relative ease thanks to the modularity of the CX-Generation vehicle architecture. Speaking of increasing the business, a crossover/sport utility vehicle is out of the question because Morgan couldn't care less. 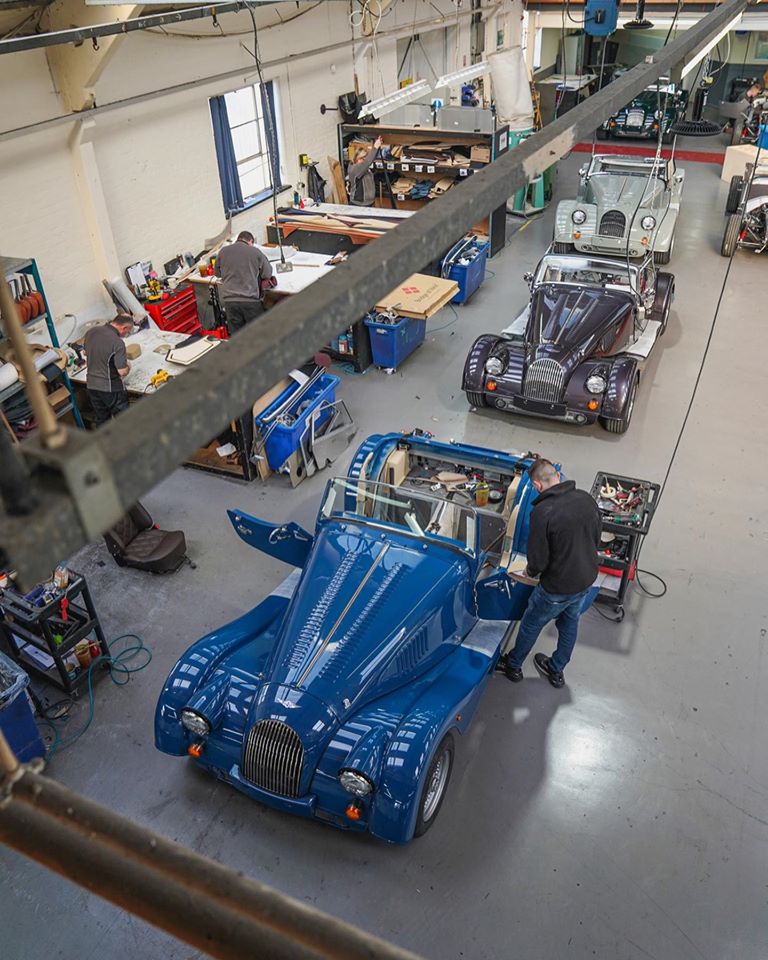 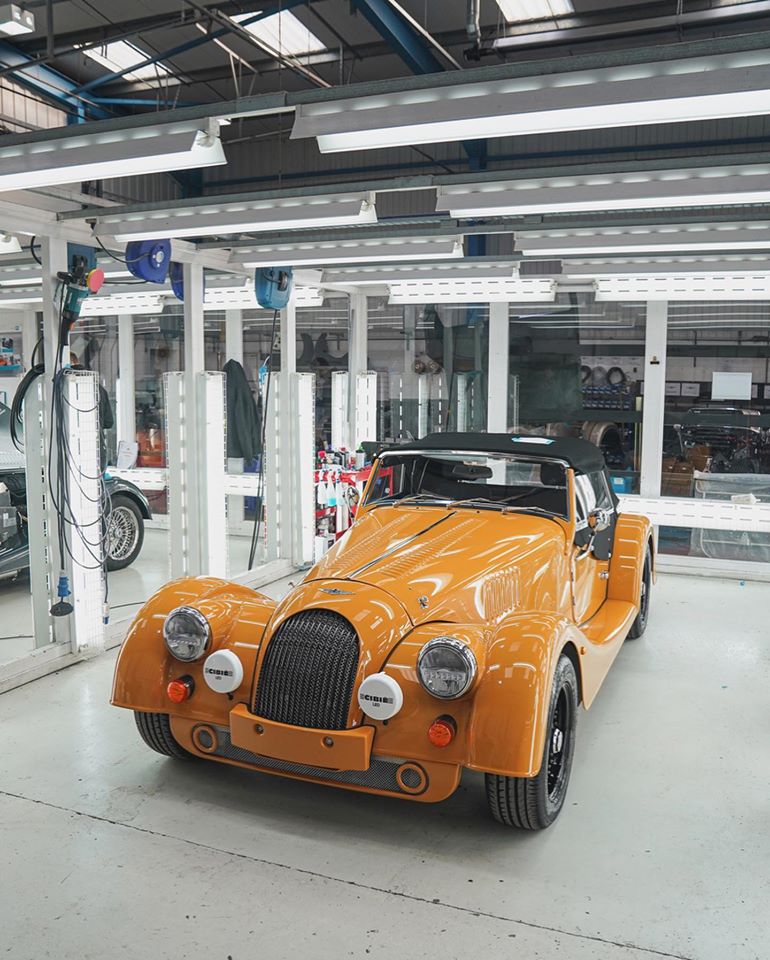 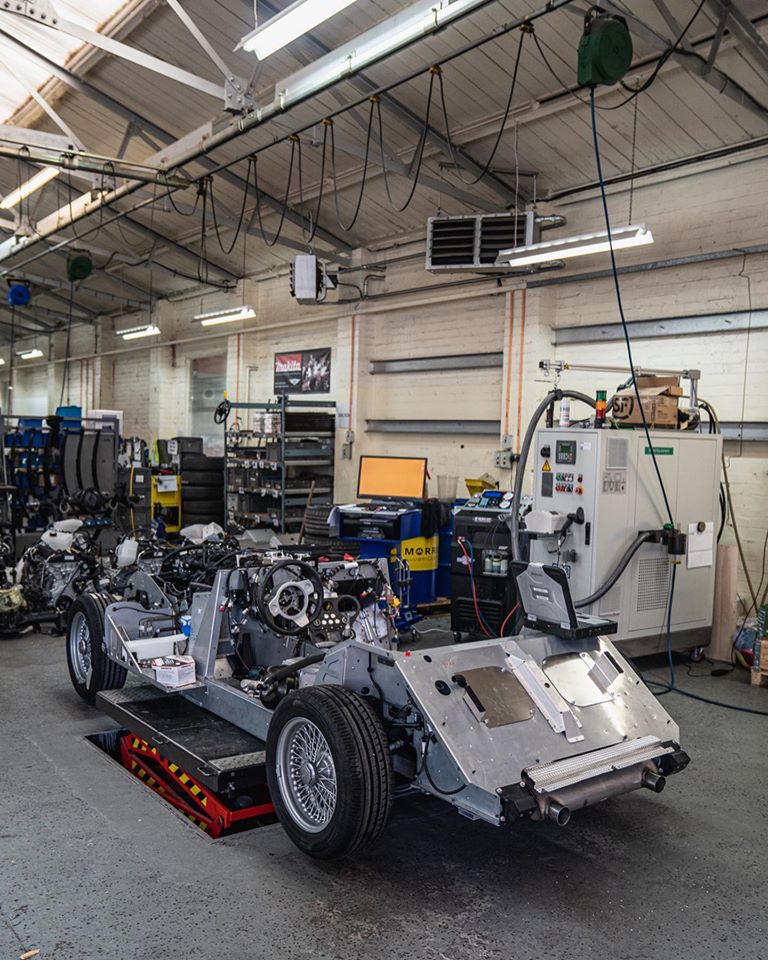 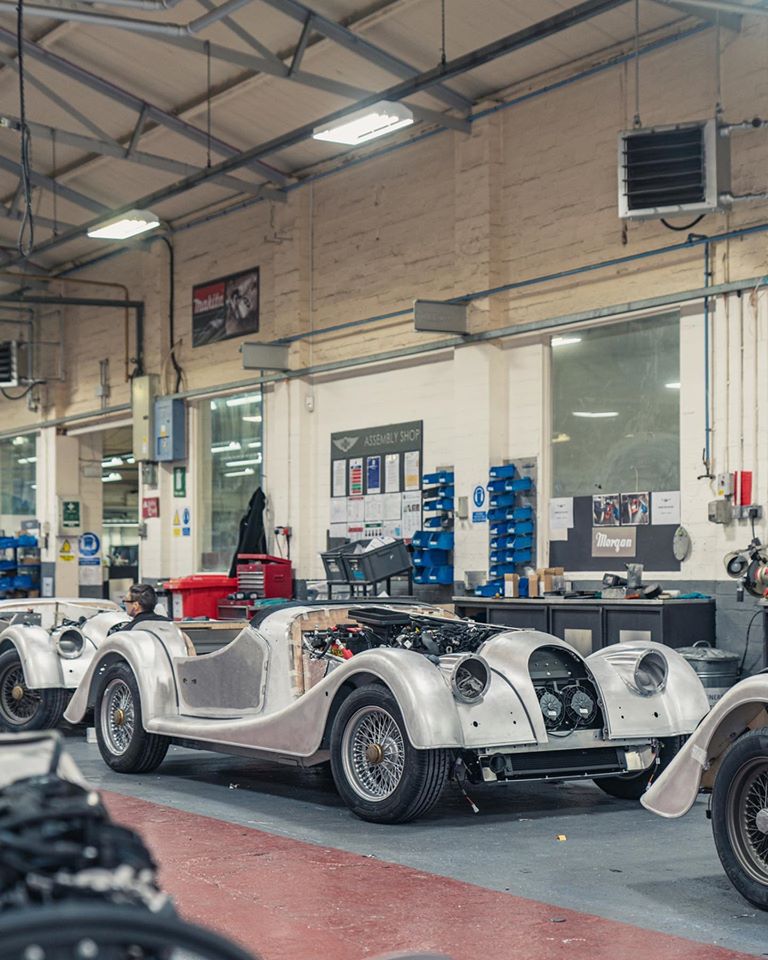 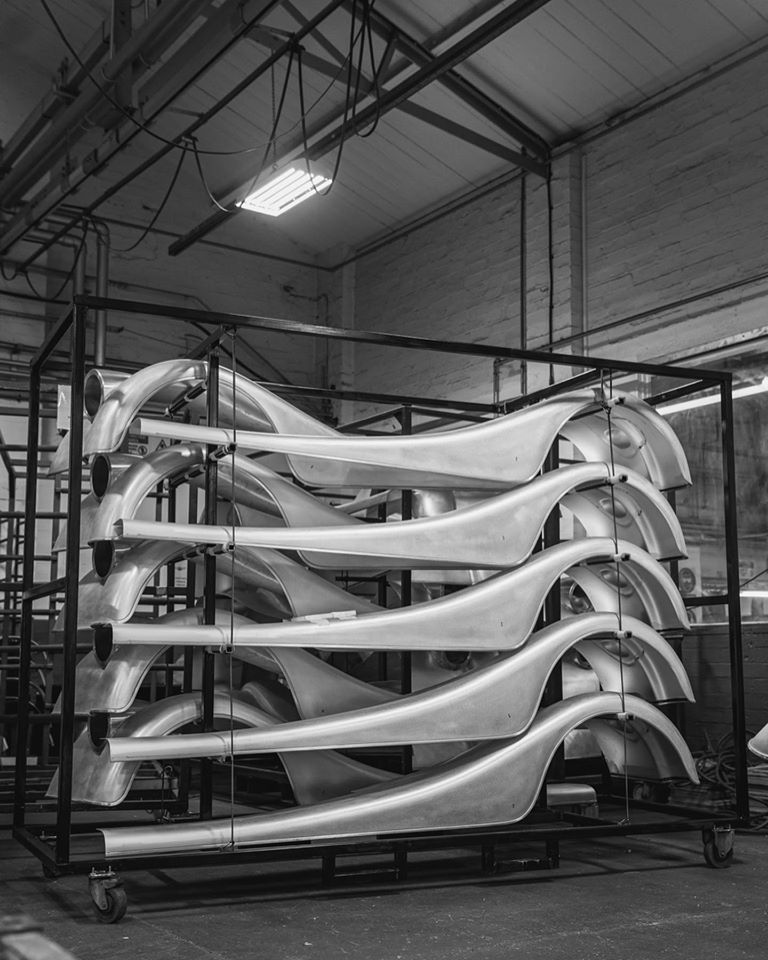