bmwBMW M6
There is apparently no such thing as having too many non-M vehicles celebrating the M sub-brand’s 50th anniversary, as BMW has just launched one more. It is an X6, based on the 40i M Sport, and it comes in limited numbers, with a few updates on the outside and in the cabin.

Various BMW ConnectedDrive gizmos are part of the offering, and customers can bump the price even more by getting different optional extras for the special edition BMW X6. Things that they won’t have to pay more for include the M leather-wrapped steering wheel, front sports seats, M Sport exhaust system, adaptive M suspension, and M aerodynamics package. The vehicle is offered in Black Sapphire Metallic, and M Carbon Black Metallic only. 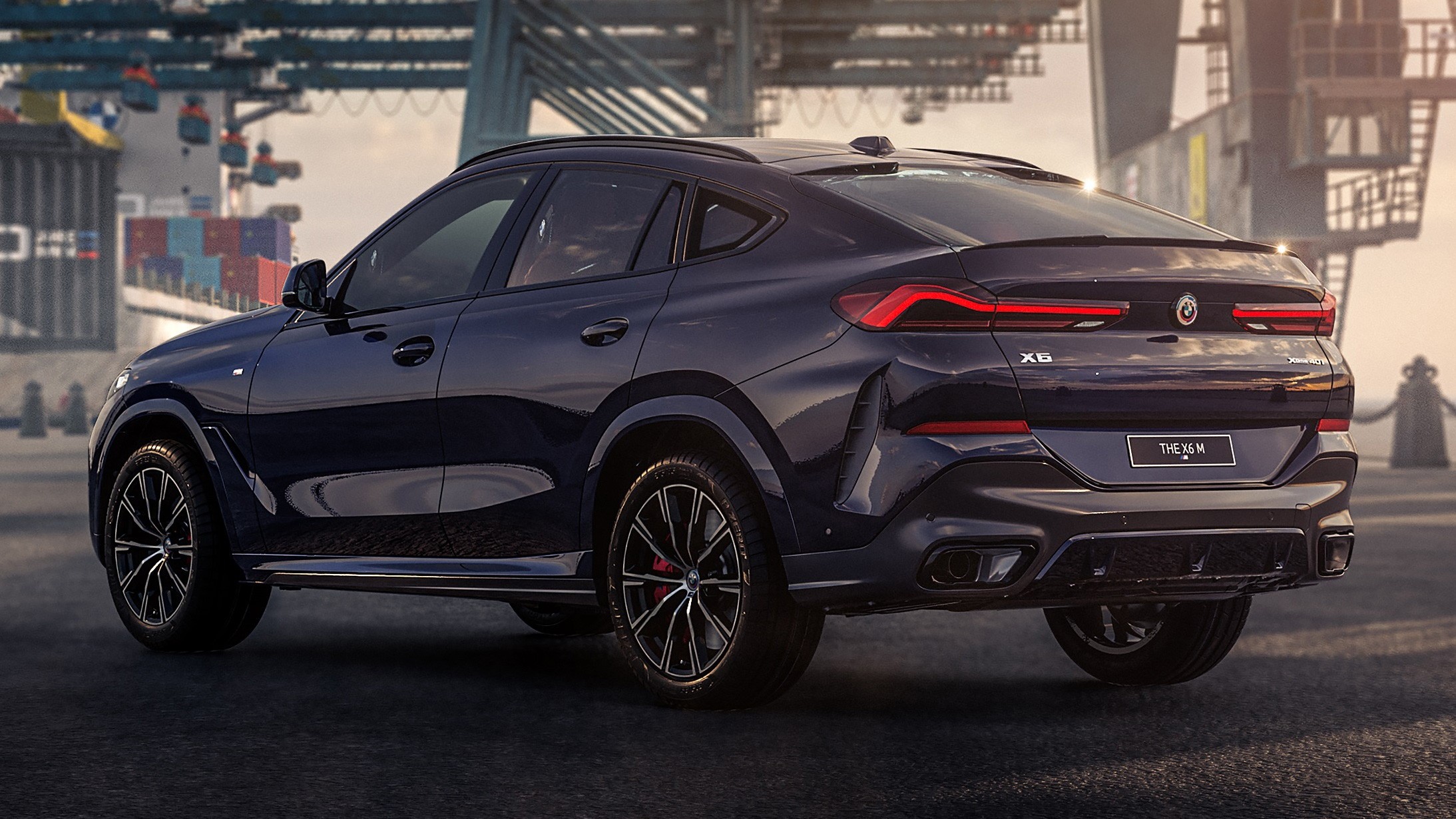