mercedesMercedes G-Class
Good news! The mighty off-roader is not dead.

When Mercedes-Benz announced the end of the G500 4×4² production back in October 2017, there were no indications whether the hardcore off-roader would get a successor based on the new generation G-Class. The automaker then said the model has received a "phenomenal response" from customers and this has obviously played a positive role in taking the decision for a successor. Fast forward to the present day and we have the first spy photos of the new G500 4×4².

It's still looking very rough with all the extra testing equipment attached to the body but there's almost no camouflage. One thing is visible right from the beginning - the side-exit pipes for the exhaust system that were featured in the previous-generation of the model are not seen on this prototype. Also worth noting is the added extra weight on the roof rack and the funky visor on the windshield. There also seems to be a small ladder at the back and a rear-mounted spare wheel next to it.

From what we know so far, the new G-Class 4×4² will be based on the G500 version of the off-roader. This means there should be a 4.0-liter twin-turbo V8 under the hood but at this point it's not known whether it'll be in standard Mercedes form or in an AMG-tuned guise. Whatever the case is, it'll produce at least about 416 horsepower (306 kilowatts) and 450 pound-feet (610 Newton-meters) of torque.

The previous generation of the adventure cruiser featured portal axles and a whopping ground clearance of 450 millimeters (17.7 inches), plus an impressive fording depth of 1,000 mm (39.3 inches). The extreme off-roader also had 22-inch alloy wheels with special 325/55 R22 tires. We expect similar specifications for the all-new G500 4×4².

We are excited to see the Stuttgart-based company is working on a successor to the mighty off-roader. According to preliminary details, it should debut at some point next year and go on sale as a 2022 model. 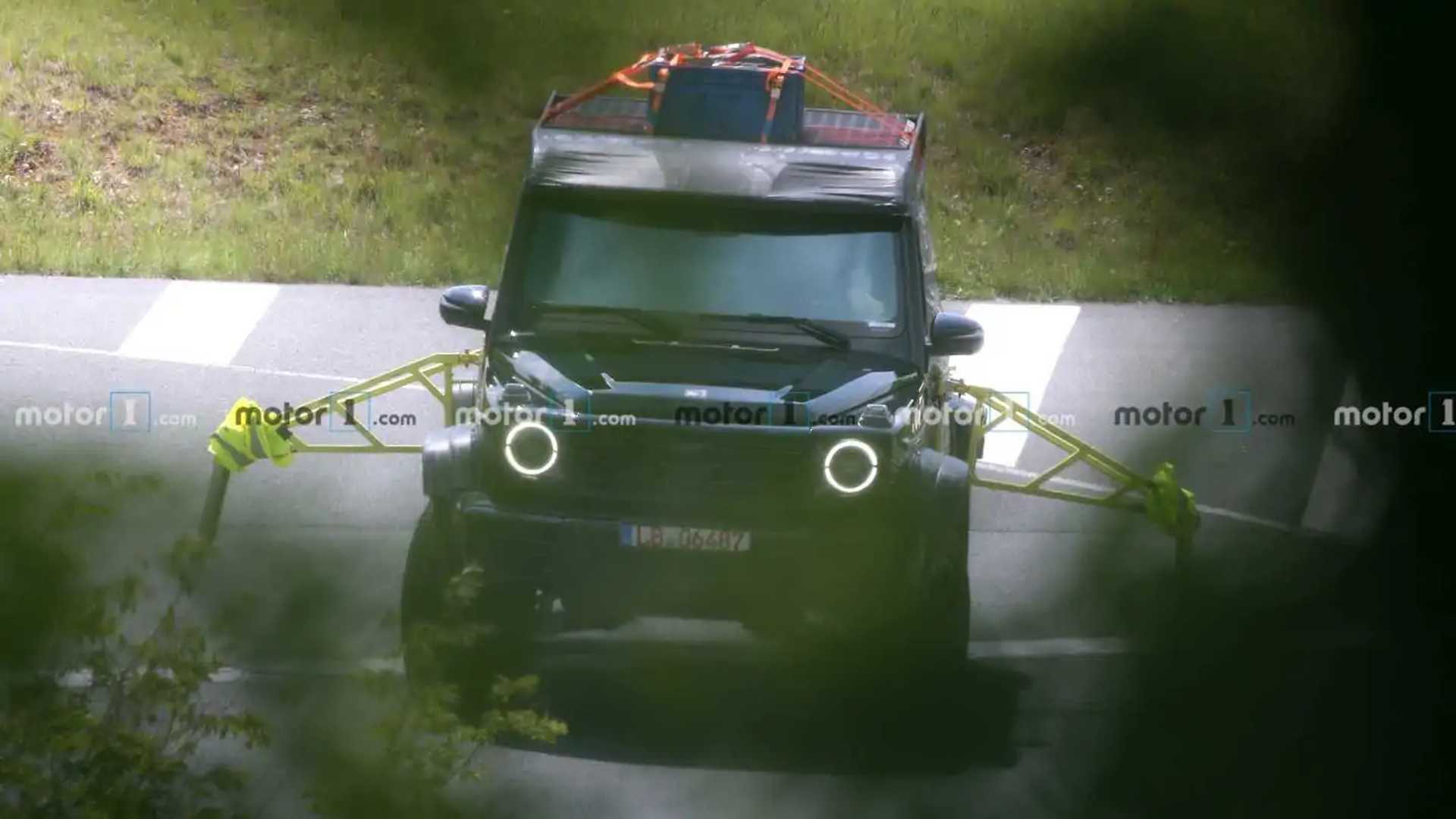 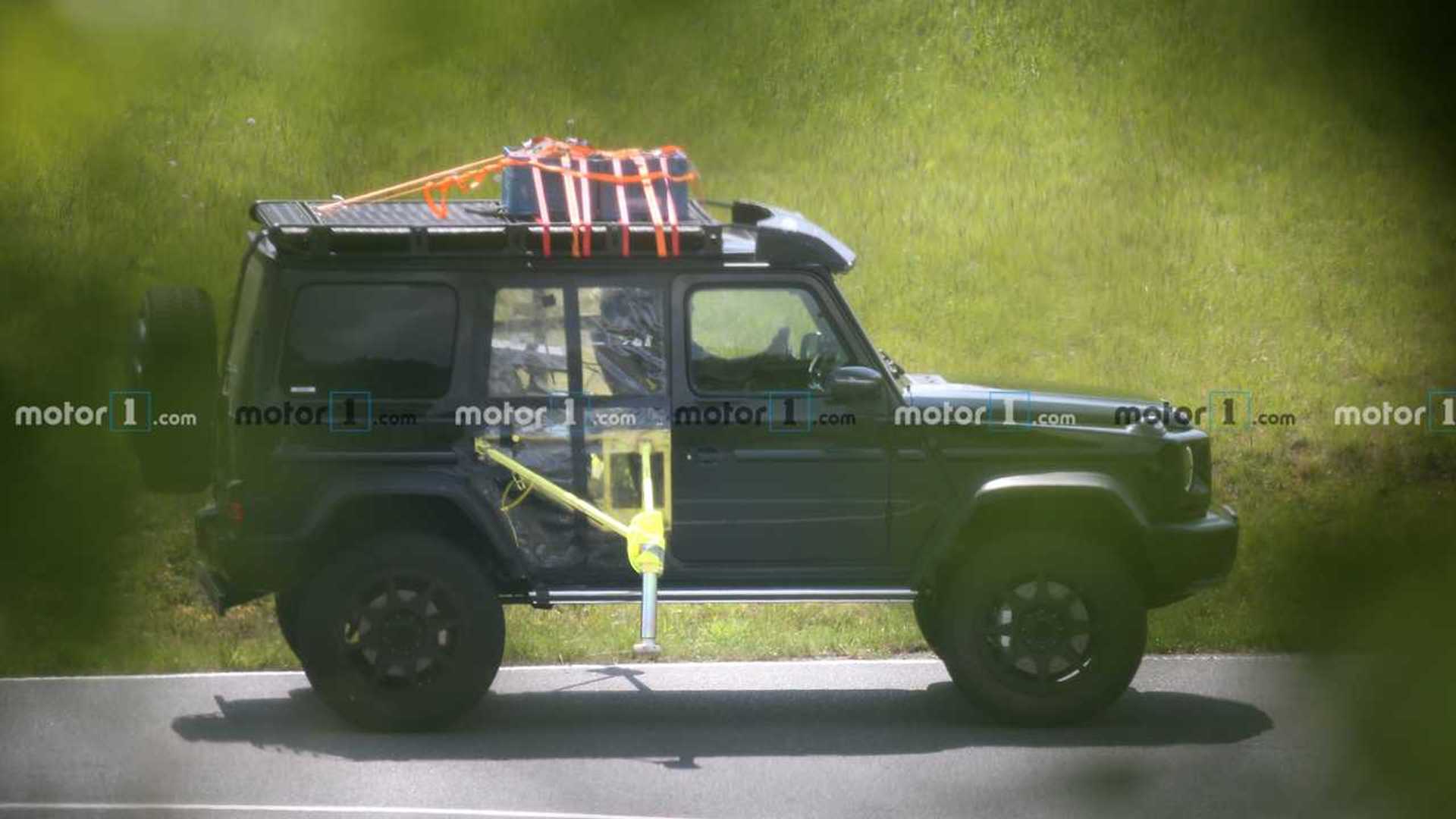