Probably just one of the few positive effects of the coronavirus.

The coronavirus pandemic has been wreaking havoc globally at multiple ends, with the automotive industry getting a huge setback because of dwindling demand and production. In fact, the effect was so drastic, some automakers like Aston Martin has decided to lay off 1,200 jobs in its employ, which is more than a quarter of its workforce.

Motorsport and racing have taken a hit, too, and that prompted SM Motorsport, led by British Drift Champion Stephen "Baggsy" Biagioni to revisit an old project. Dubbed as the Navara-R project, Baggsy will try the unthinkable – fitting a Nissan GT-R engine into a Nissan Navara midsize pickup truck.

According to Baggsy, this project has always been in SB Motorsport's cards since the drift-spec Nissan GT-R from years ago.

"With racing currently on hold this was the break we needed to re-visit the idea and bring it to fruition. We have the best partners and they share our vision to create another great vehicle that will challenge the normalities of what's possible, this is going to be an exciting mix of performance meets practicality," said Baggsy in his announcement.

The Navara is Nissan's global and newer version for the aging Frontier in the U.S., sold in Europe and ASEAN markets.

The target output for the Navara-R is 1,000 horsepower (746 kilowatts). Because of that, the build will also be using the GT-R's suspension. The interior, on the other hand, will be the same as the one rolling off the showrooms.

SB Motorsport will of course document the build process through a series of livestream called Mission CTRL: Navara-R on Baggsy's Youtube channel, which will feature "special guests, exclusive behind the scenes access and a chance for viewers to interact and influence on how the Navara-R turns out."

The first of the series of livestreams will start on June 10, with succeeding episodes happening at the second Wednesday of each month. 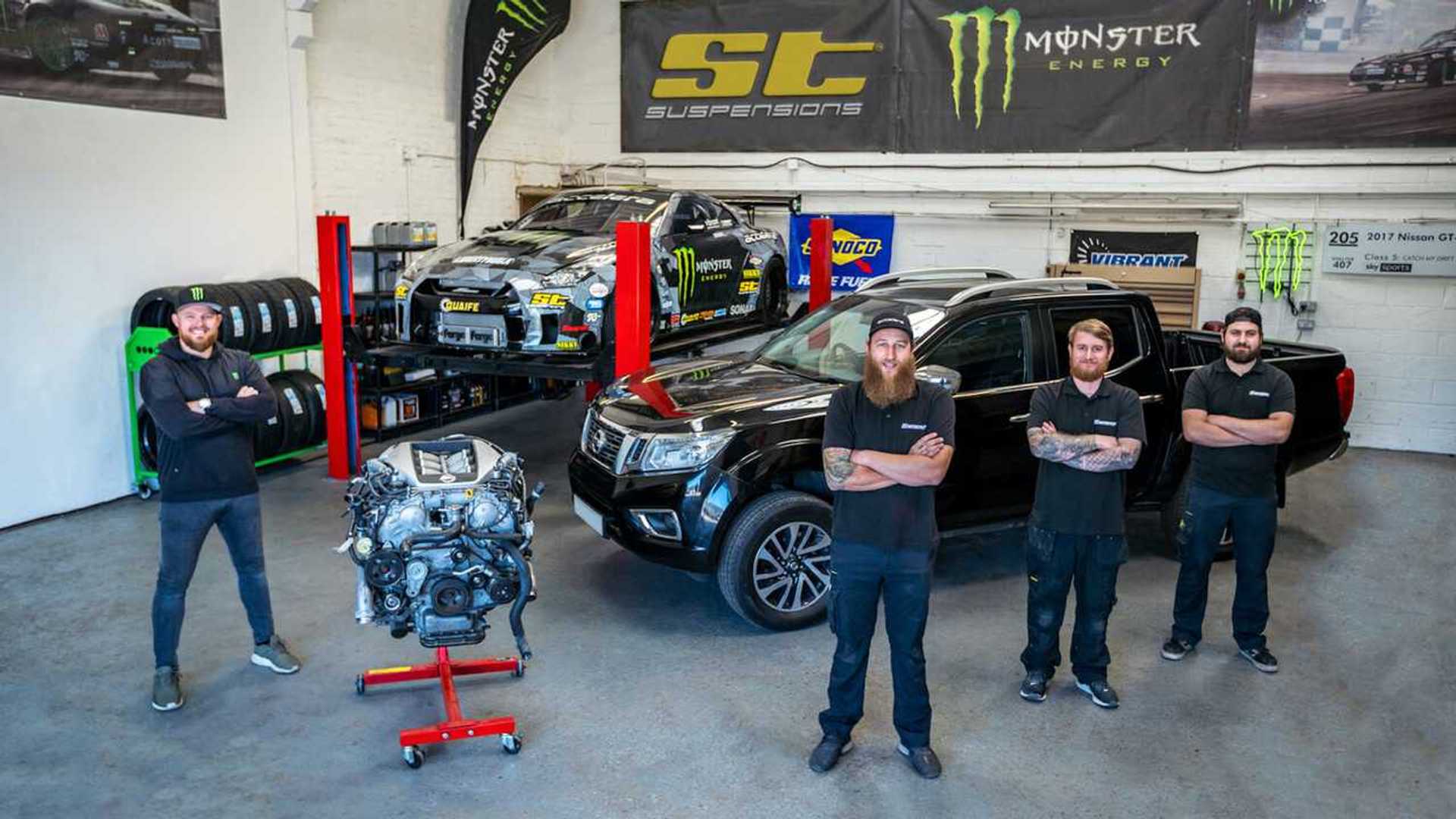 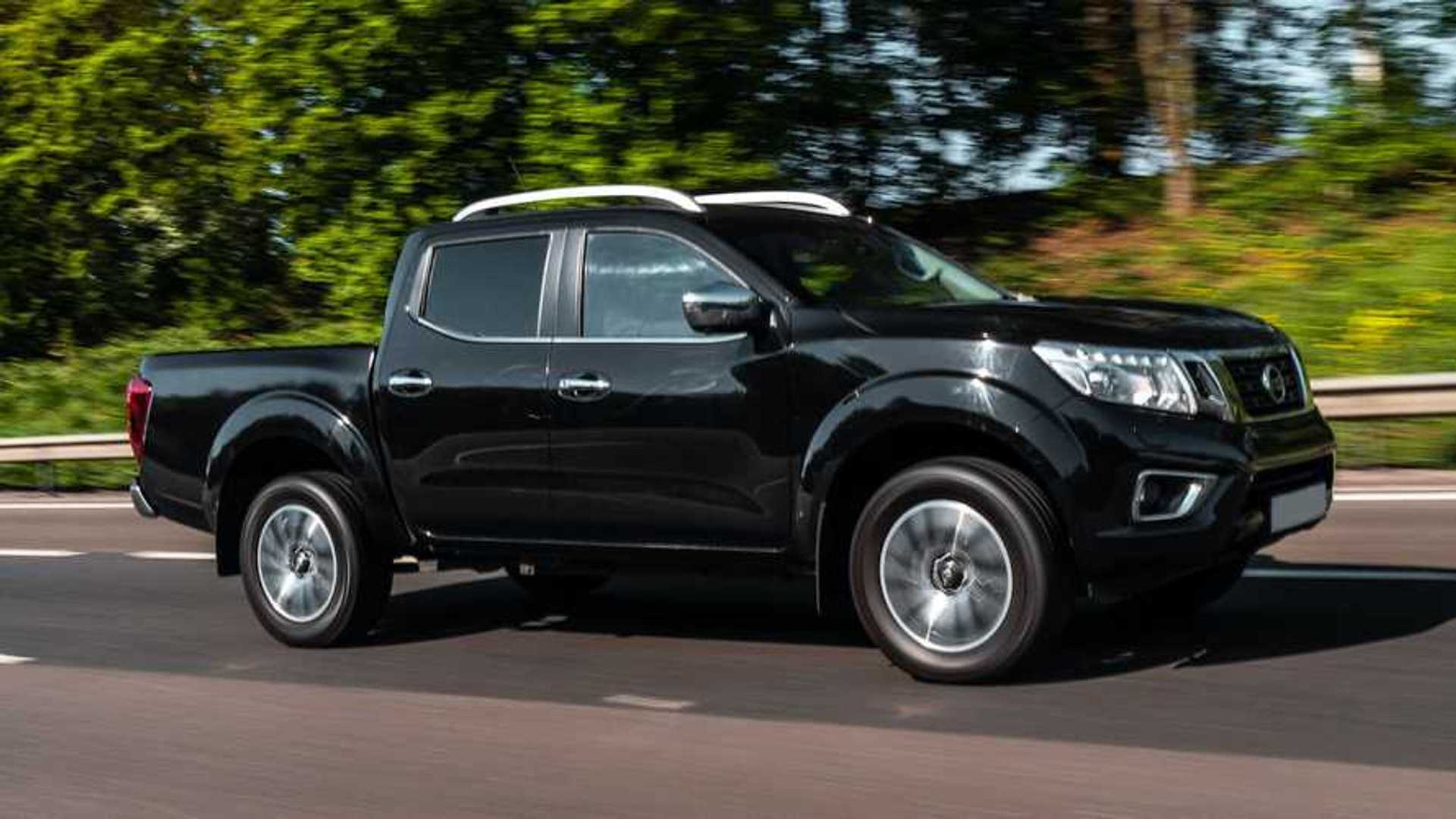 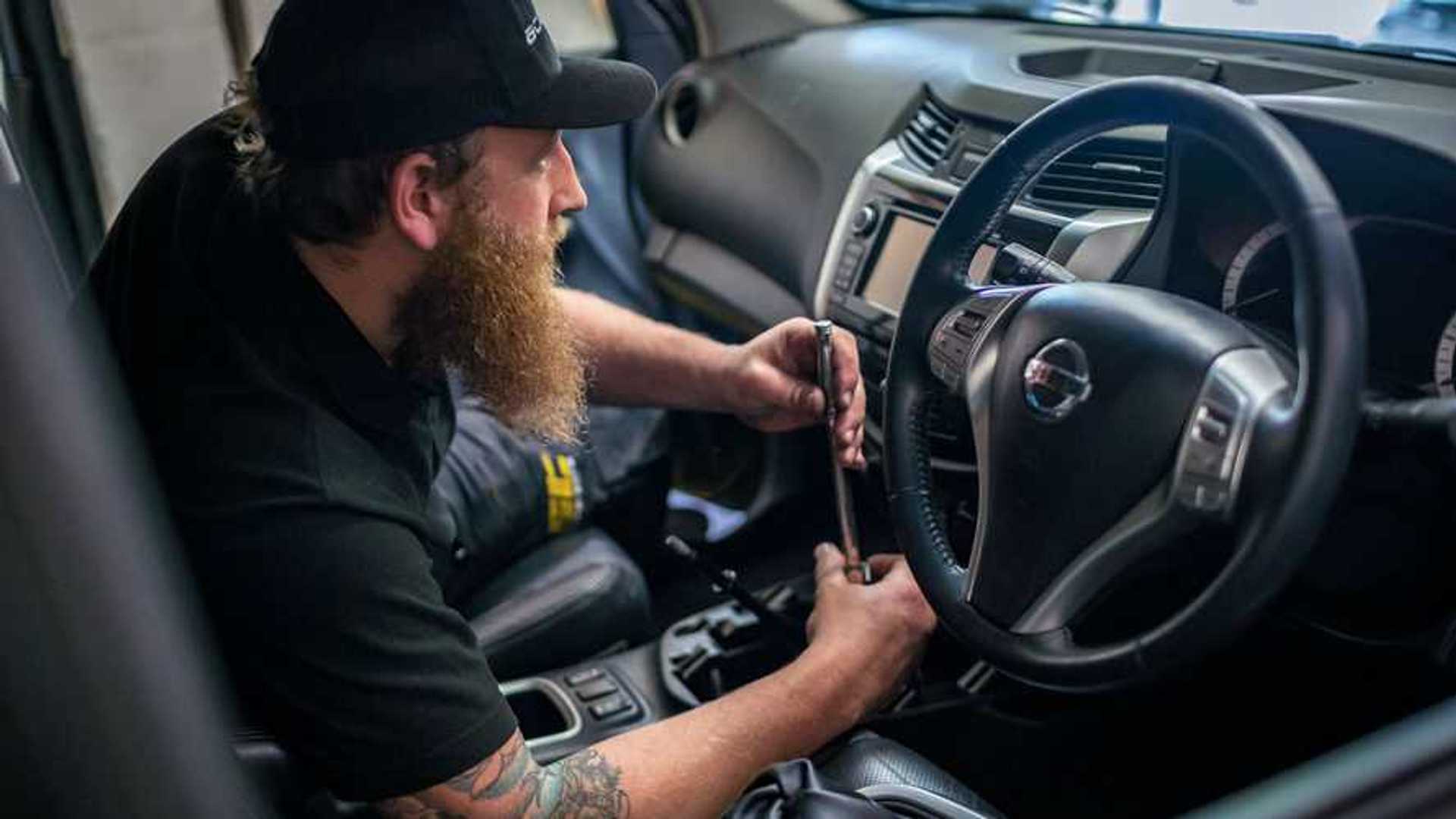 Nissan Gt-R Pickup Is The Workhorse Of Japanese Supercars1 October 2019
Nissan 'Learning' From Mitsubishi To Build The Next Gen Navara Pick Up27 July 2018
Nissan Nismo Expansion Could Include A Performance Pickup5 May 2017
2019 Nissan Titan Pickup Gets Apple Carplay And Android Auto, Costs More18 October 2018
Nissan And Arctic Trucks Create A Sweet Navara Pickup You Can Buy, If You Live In Europe7 June 2018