This one will be delivered to a customer in Canada.

The folks over at Pacific Coast Auto are killing it with their latest purchase. In a video released just two days ago, the Japan-based exporter of used vehicles is detailing a Toyota Grand HiAce all-wheel-drive camper produced in 2004. It’s super cool for many reasons.

First, a little introduction. The Grand HiAce, a series of more expensive buses based on the HiAce, was sold in several different versions around the world depending on the market. The regular HiAce was mostly sold as a light commercial vehicle but it also had passenger and camper variants. Very reliable vehicles with cheap maintenance powered almost entirely by diesel engines, at least in Europe.

And now about this particular example. Obviously, it’s for the Japanese market and features an extended roof and a factory camper conversion. It was bought at a recent auction and will be delivered to a customer in Canada very soon. Interestingly, this van has a 3.4-liter V6 gasoline engine, which is way more popular in Japan than in Europe. 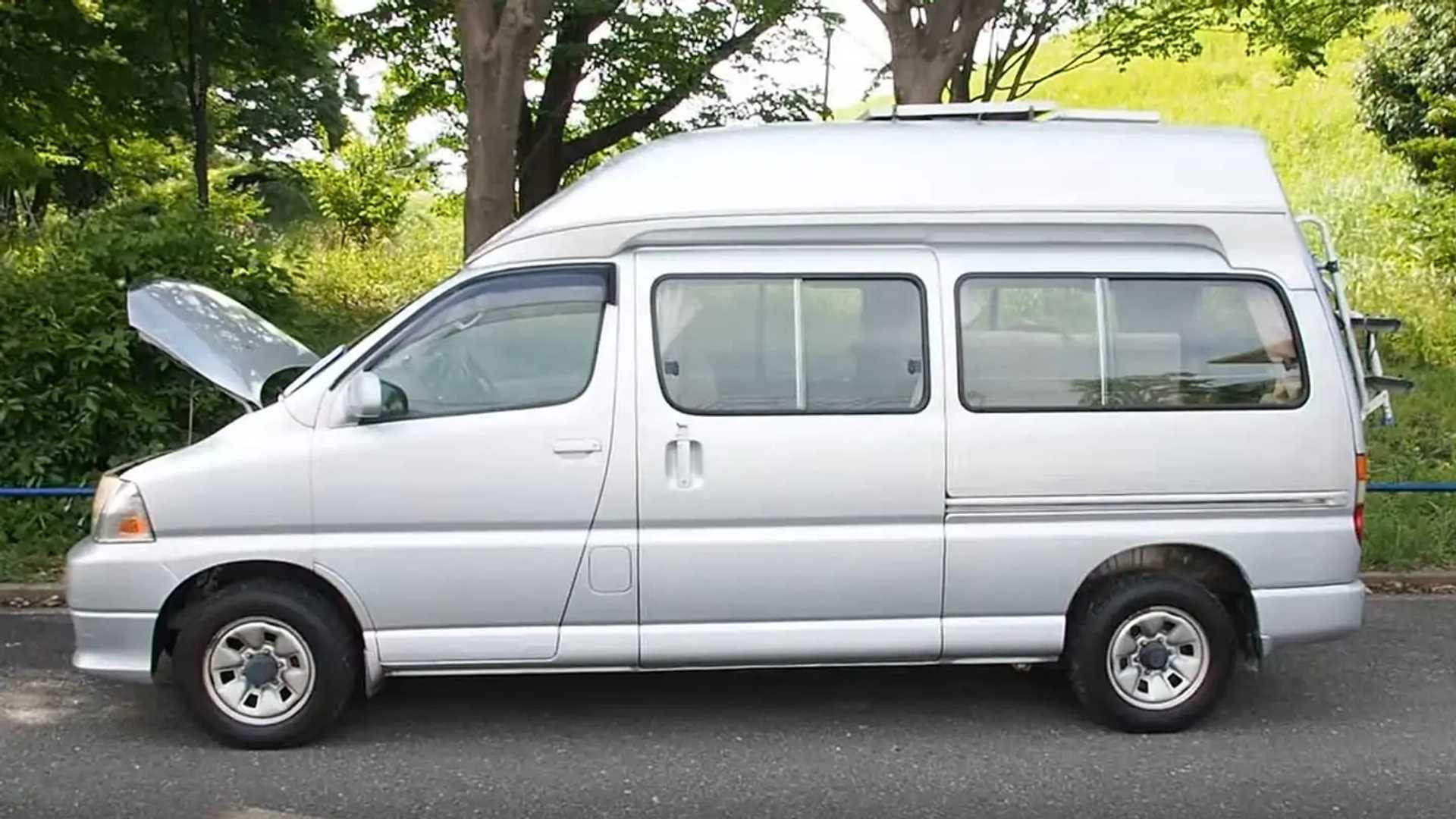 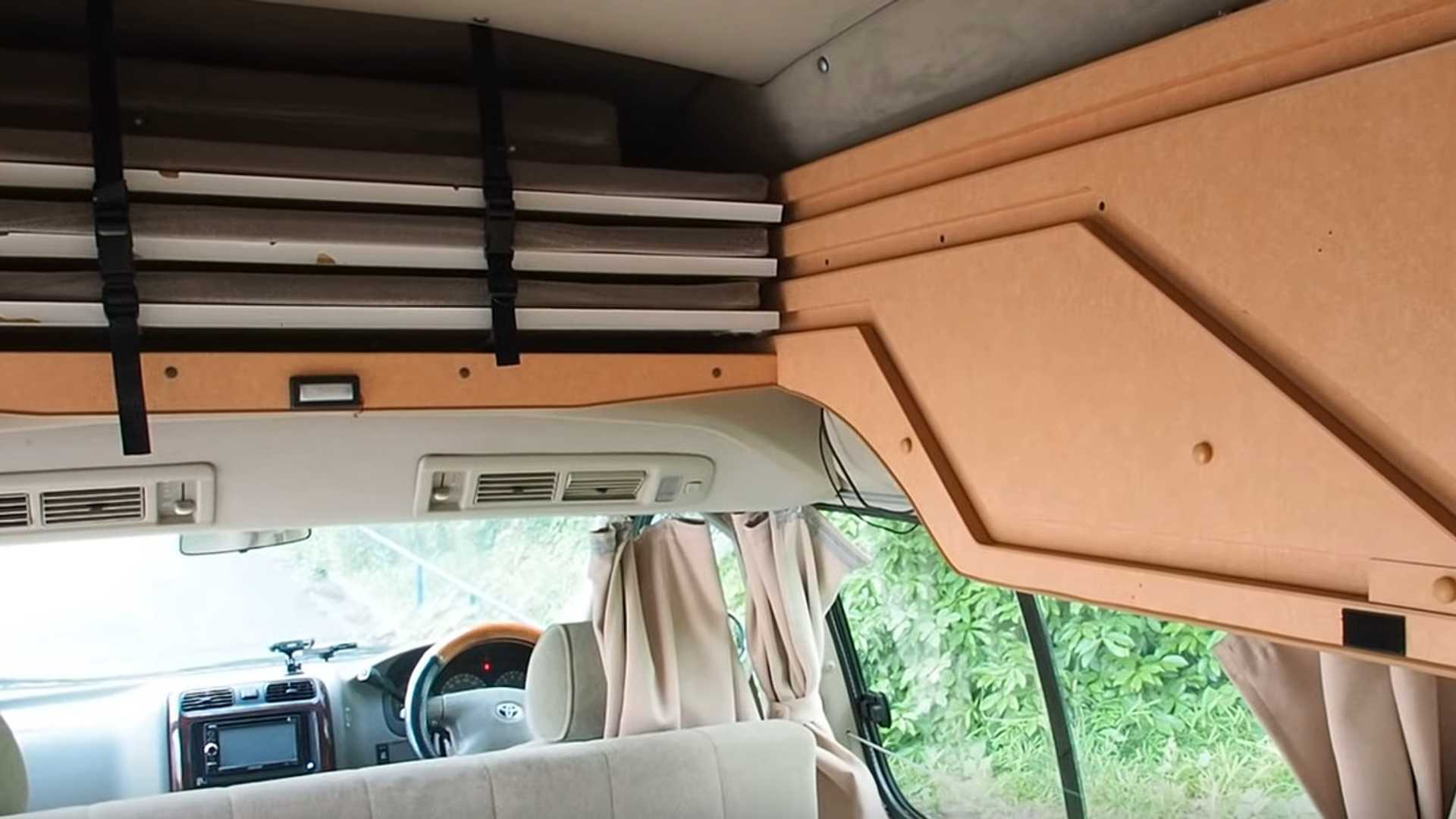