Porsche enthusiasts from all over the world gathered in Thailand for the recent Porsche Das Treffen. Das Treffen, or 'The Meeting' in German, not only brings all the generations of Porsche sports cars together but also unites every generation of the Porsche community

The event, which was the seventh installation of the gathering, adopted the Dreams in Colours theme this year. It paid homage to the bevy of Porsche paint colors on display, along with the many personalities and differing aspirations of the attendees. The Porsche Das Treffen 7 event as held in a carnival-like atmosphere at Impact Speed Park in Bangkok.

One of the highlights of Das Treffen was the display of classic and modern Porsche models, including air-cooled Porsche 911s and supercars like the 918 Spyder. Rare and sought-after models were in attendance, as well, including a 911 Speedster in a Paint-to-Sample Oak Green Metallic and a classic 911 F-Series in Burgundy Red.

Sihabutr "Tenn" Xoomsai, the founder of Das Treffen, has been passionate about Porsches ever since he drove one as a kid: a brand-new Porsche 964 that belonged to his Father's friend. Das Treffen has come a long way since its grassroots beginnings in 2016. At this point, the annual meet has already grown to become the largest Porsche gathering in Southeast Asia.

Apart from the vibrant Porsches on display, Das Treffen 7 also comes with other activities for the whole family. There's the popular Gymkhana Zone, where Porsche owners competed in time trials, as well as a Kids’ Driving School where young Porsche fans honed their skills behind the tiller.

Das Treffen 7 was even more significant this year for Porsche. The company celebrates 75 years of Porsche Sportscars this year. The year 2023 also marks the 60th anniversary of the iconic Porsche 911, as well as 30 years of Porsche in Thailand. 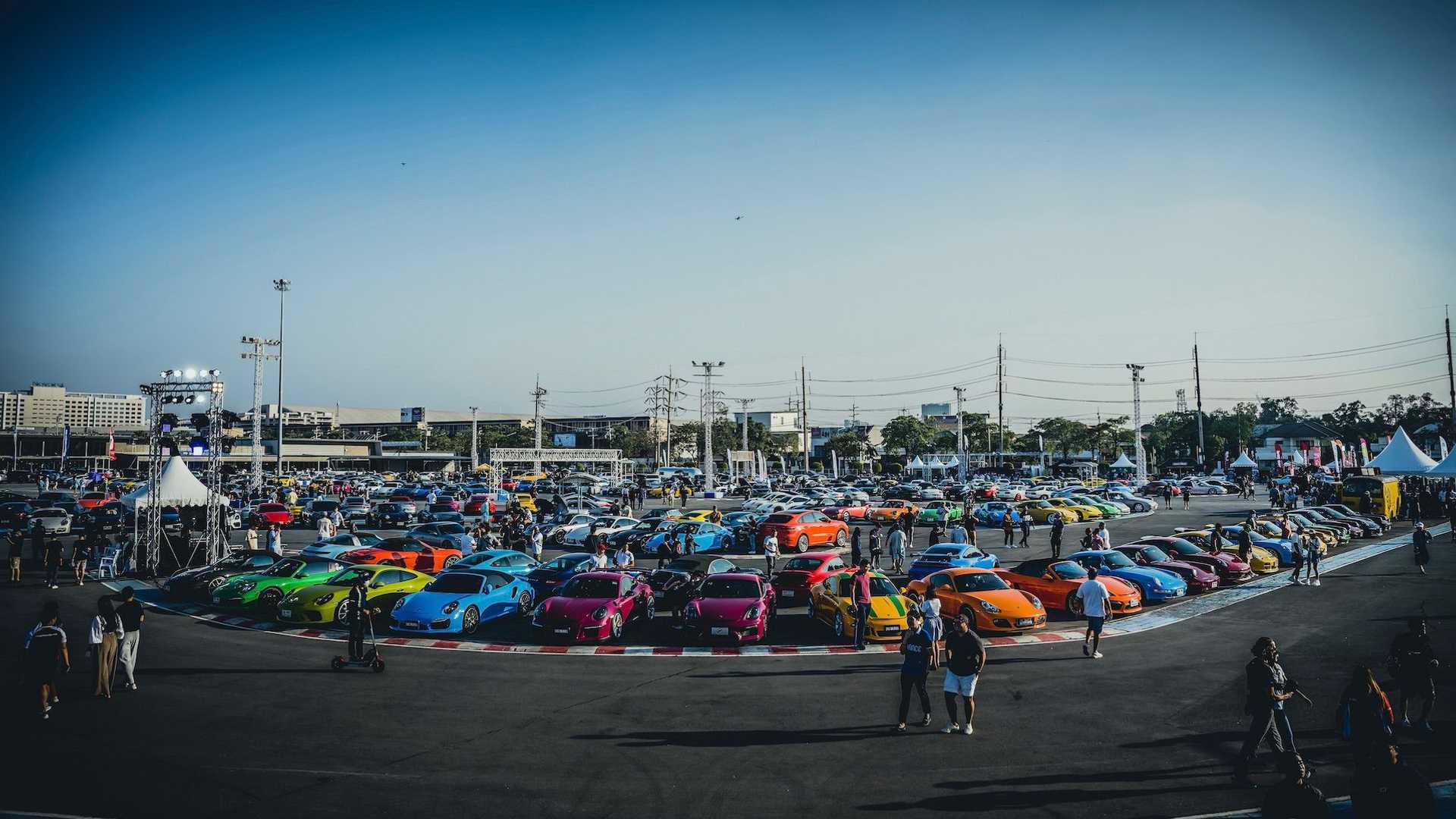 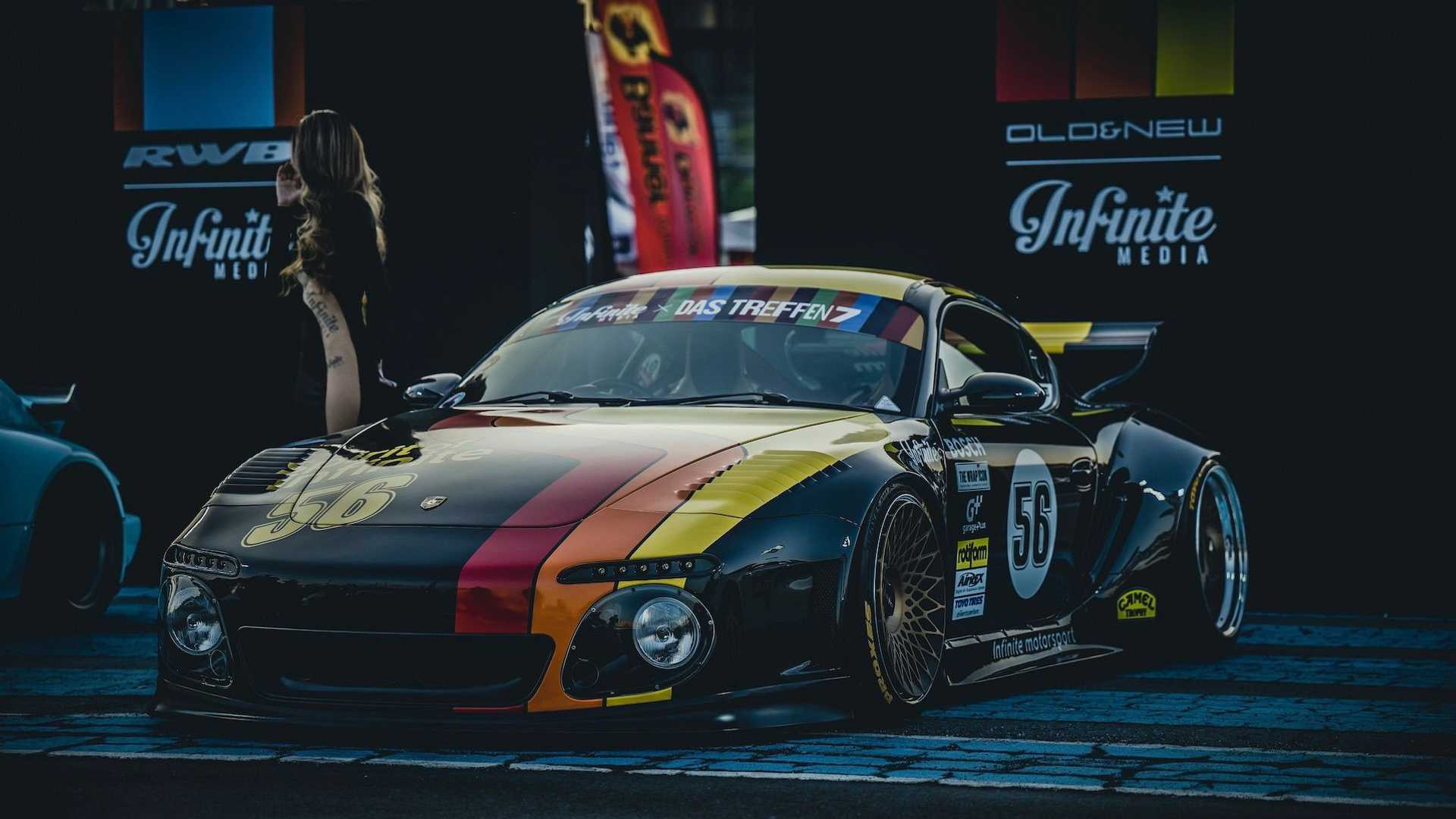 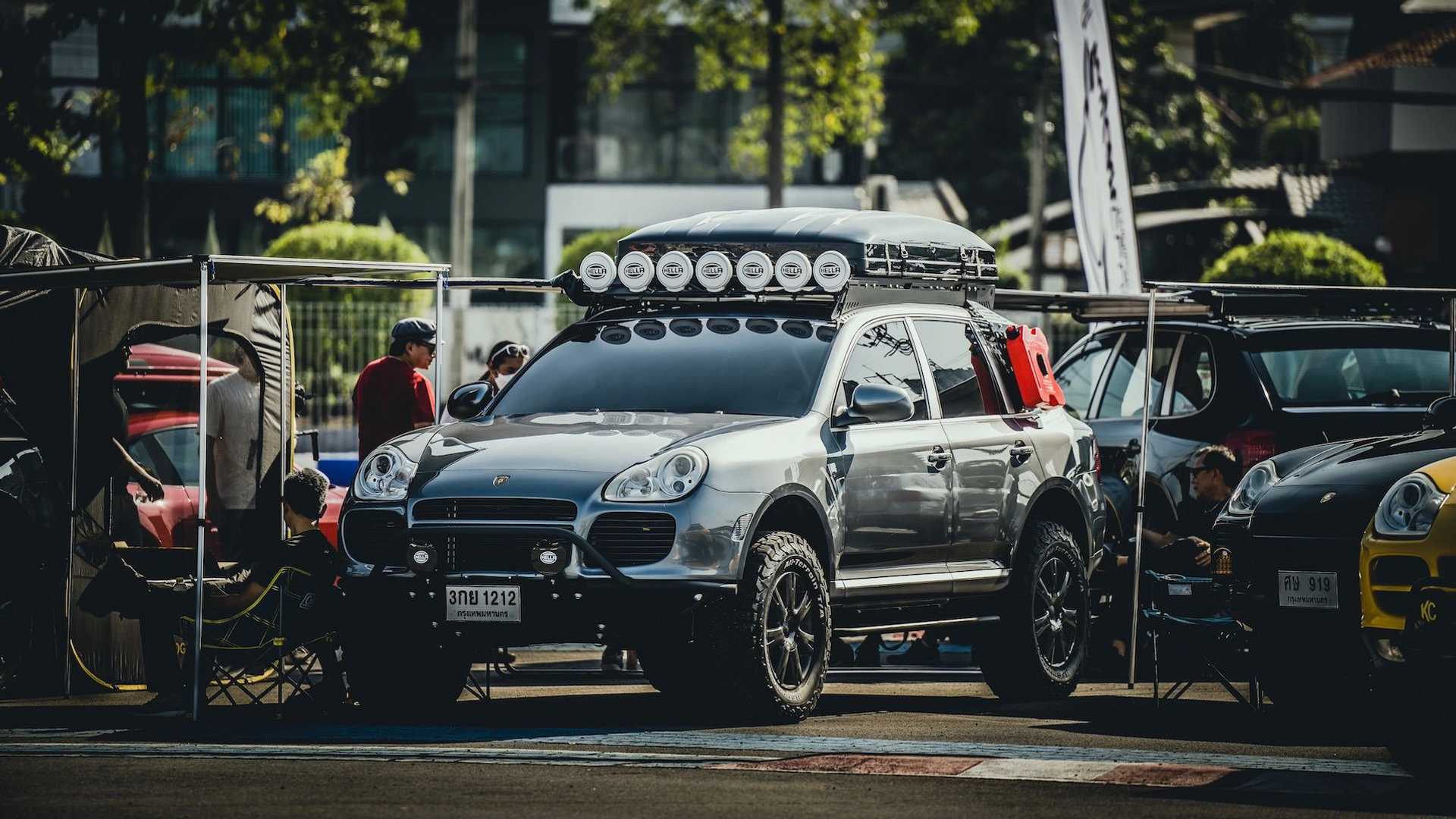 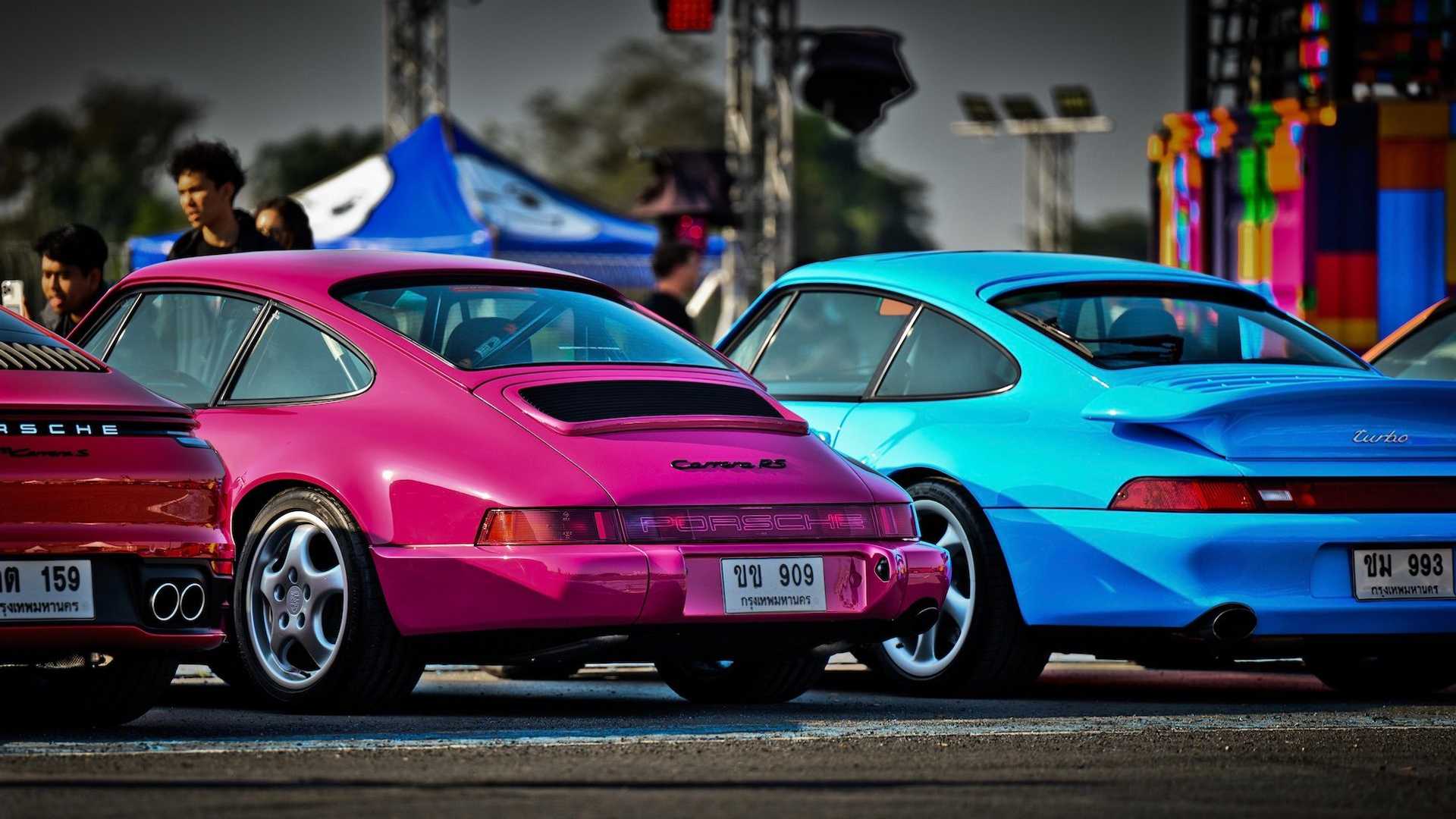