Created by the company's Project Kahn tuning arm, the Defender Vesuvius Edition is available to order now from £66,999 (roughly £20,000 more than the cheapest standard Defender) and aimed at drivers seeking more individuality.

It's marked out from the standard car by a number of bespoke design elements. As standard, the exterior is metallic black with orange detailing, but these colours are customisable by customers.

Inside, the altered Defender sports black seats complemented with orange armrests, doorcards. However, as with the exterior, these colours can be changed to order, so customers could model the interior on, for example, their "favourite cashmere scarf", said Kahn.

The Defender Vesuvius Edition is available with the top-rung P300 petrol engine used by the standard Defender, which delivers 296bhp to all four wheels via an eight-speed automatic gearbox.

The Vesuvius Edition launch car's 1 DBT numberplate can be retained by one customer for an additional £23,000. 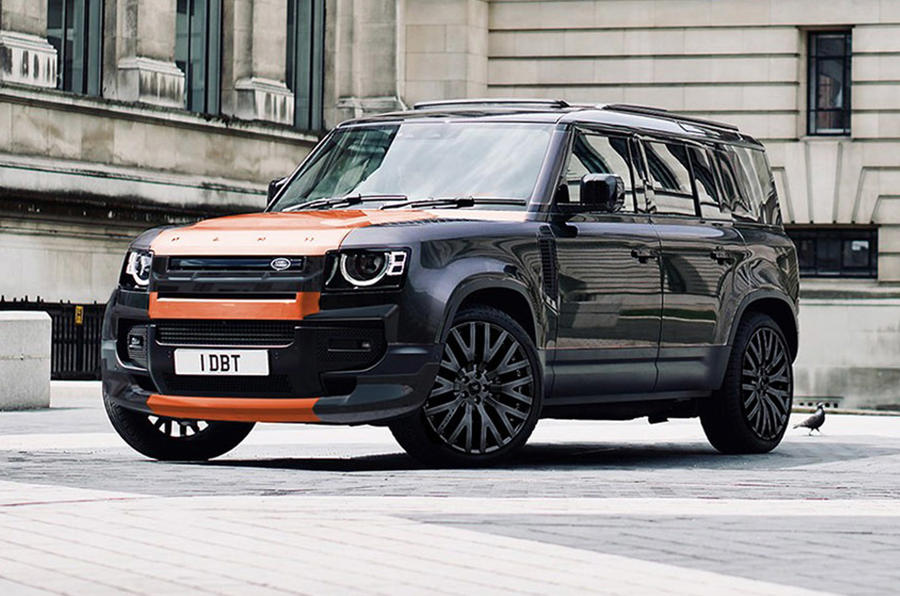 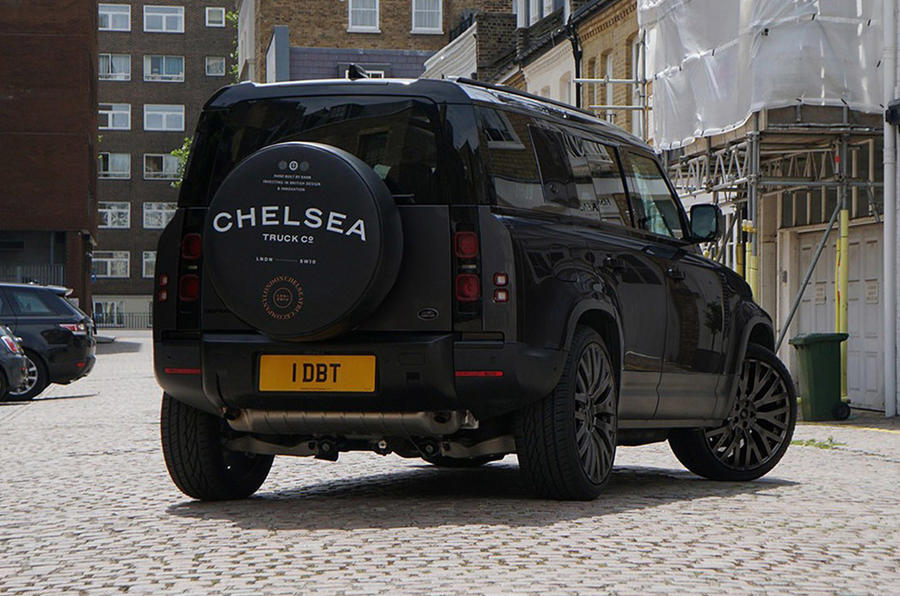 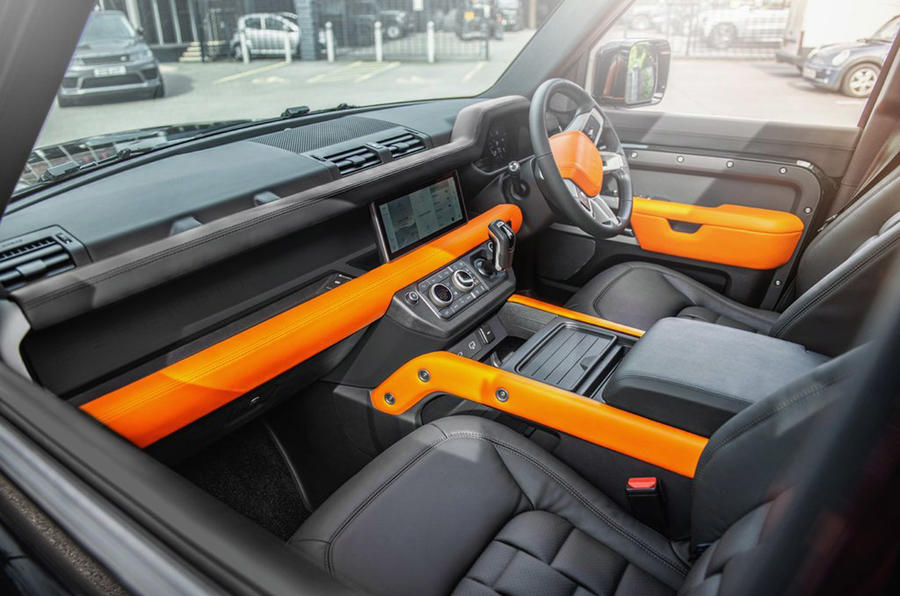