The revived AC Cars marque has unveiled a recreated version of the iconic V8-powered Cobra.

Soon to join the recently revealed electric and 2.3-litre 'Charter Edition' versions of the reborn Cobra on sale in the UK, the Cobra 378 Superblower MkIV was originally made available for limited sale in 1998 and has been revived for 2020.

It takes its power from a 6.2-litre supercharged Chevrolet engine, as found in the C7-generation Corvette ZO6. Full performance details have not been given, but a power output of 580bhp represents a boost of around 150bhp over the Ford V8 used by the original 1965 Cobra 427.

The Superblower sits atop a traditional ladder-frame chassis but packs a number of modern chassis components, including servo-assisted brake calipers, vented brake discs, a limited-slip differential and multi-link suspension with coil-over shock absorbers.

Orders are now being taken at Buckinghamshire-based Boss Motor Company, with prices starting from £129,500. The company has not said how many it will make but has confirmed that the first V8 example is currently being built.

The firm will sell 58 of the electric and Charter Edition cars, in recognition of the fact that it's 58 years since the original Cobra was created. 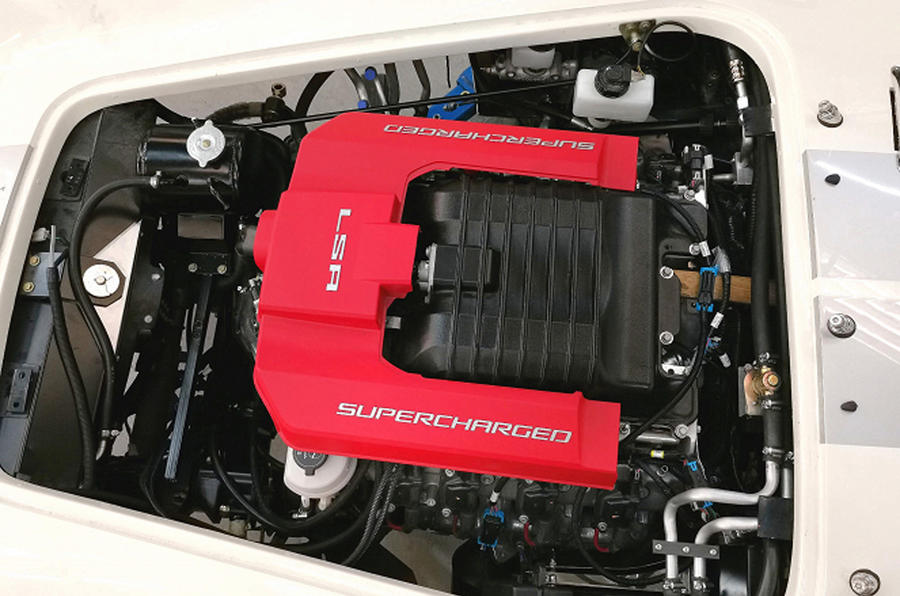