The Royal Enfield Thunderbird 350 BSIV with AHO is now available in stores.

The Royal Enfield Thunderbird 350 Karma gets a contoured seat made of maroon leather. The front suspension system is new, and the rear seems to have been reworked.

The fuel tank is custom made and engulfs the instrumentation. The instrumentation remains as stock while the handlebar is new. The headlamp is new and is a projector unit which the customiser says has been sourced from an SUV which adds a modern touch to the rest of the motorcycle which otherwise oozes retro appeal.

Powering the Royal Enfield Thunderbird 350 is a 346 cc single cylinder, air-cooled mill coupled to a 5-speed gearbox. In stock form, the carburetted engine is capable of producing 19.8 bhp of maximum power at 5,250 rpm and 28 Nm of peak torque at 4,000 rpm. 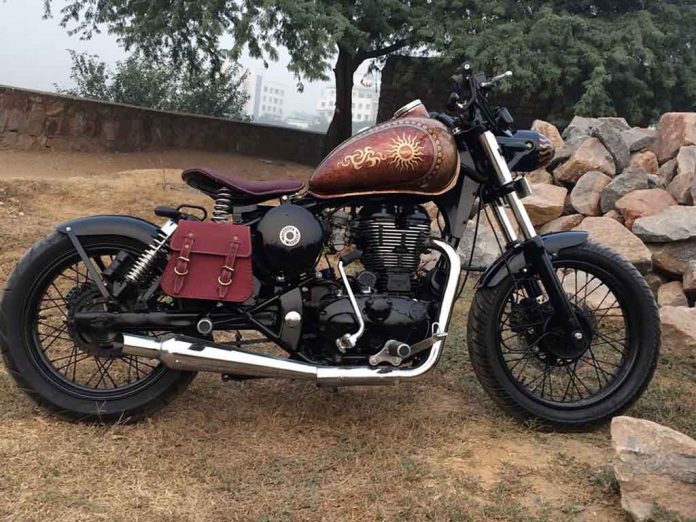 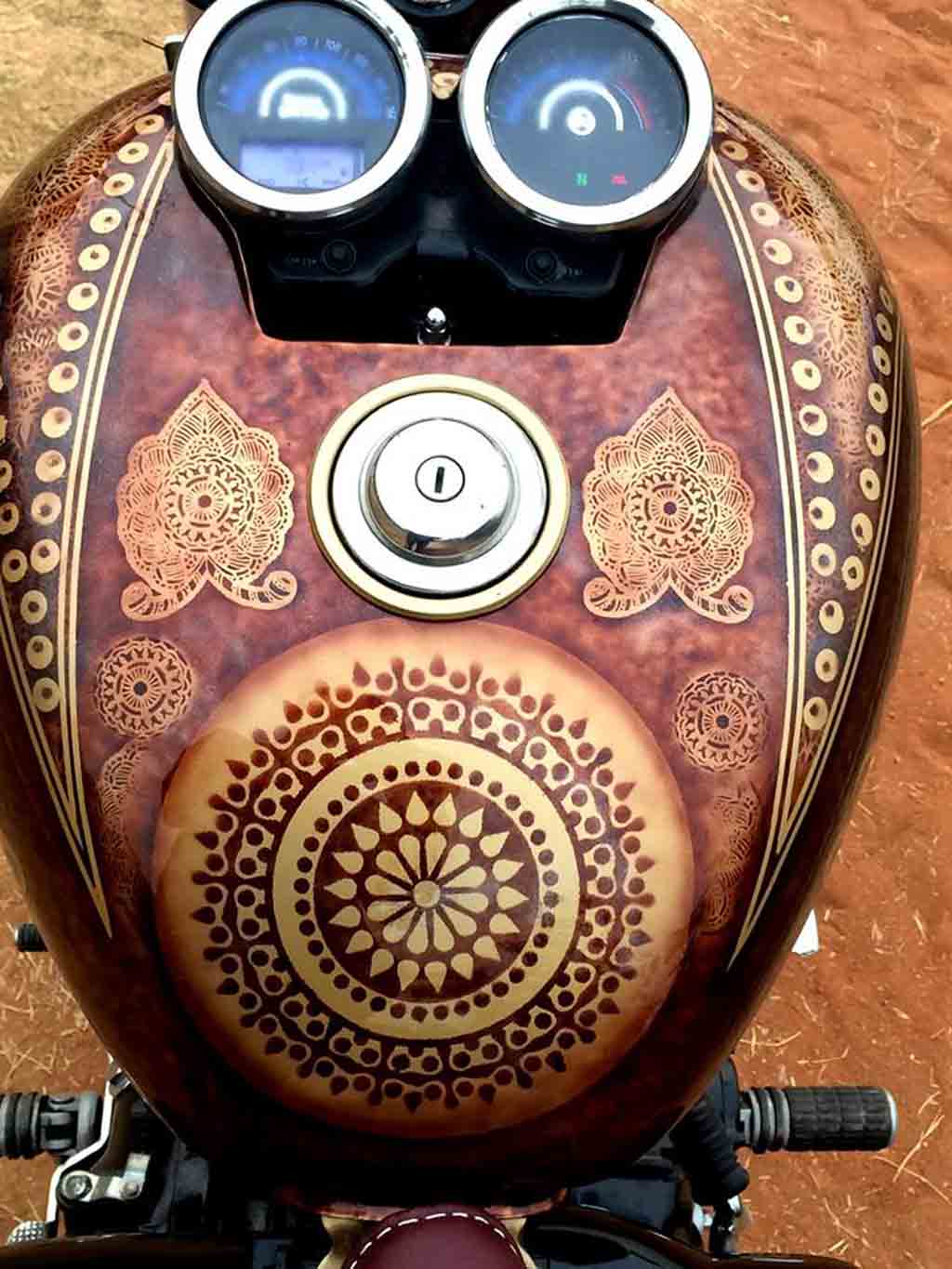 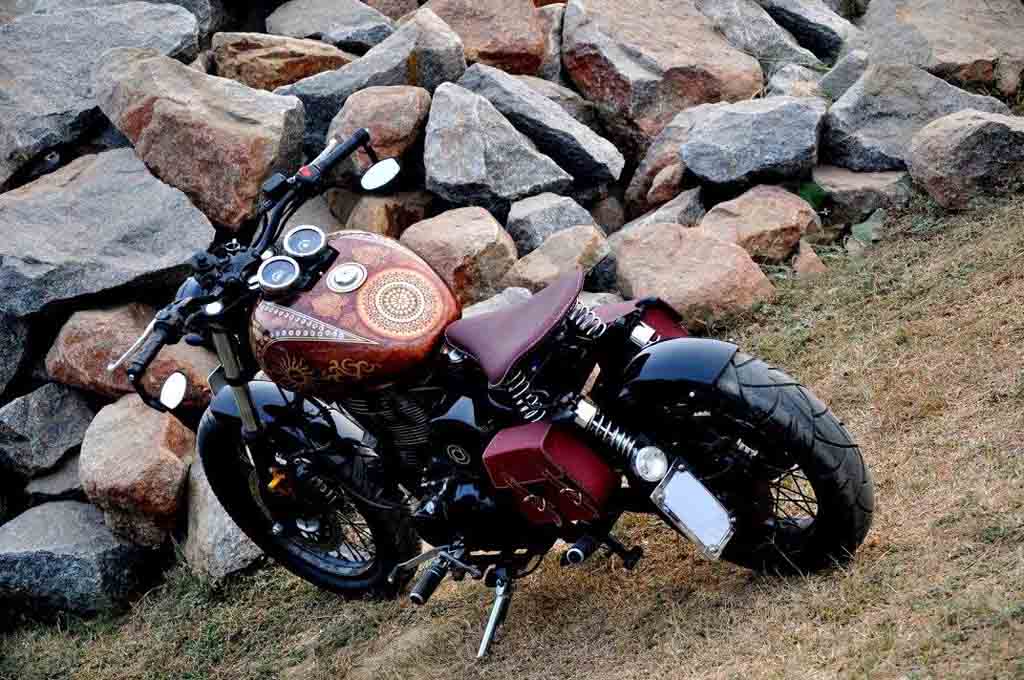 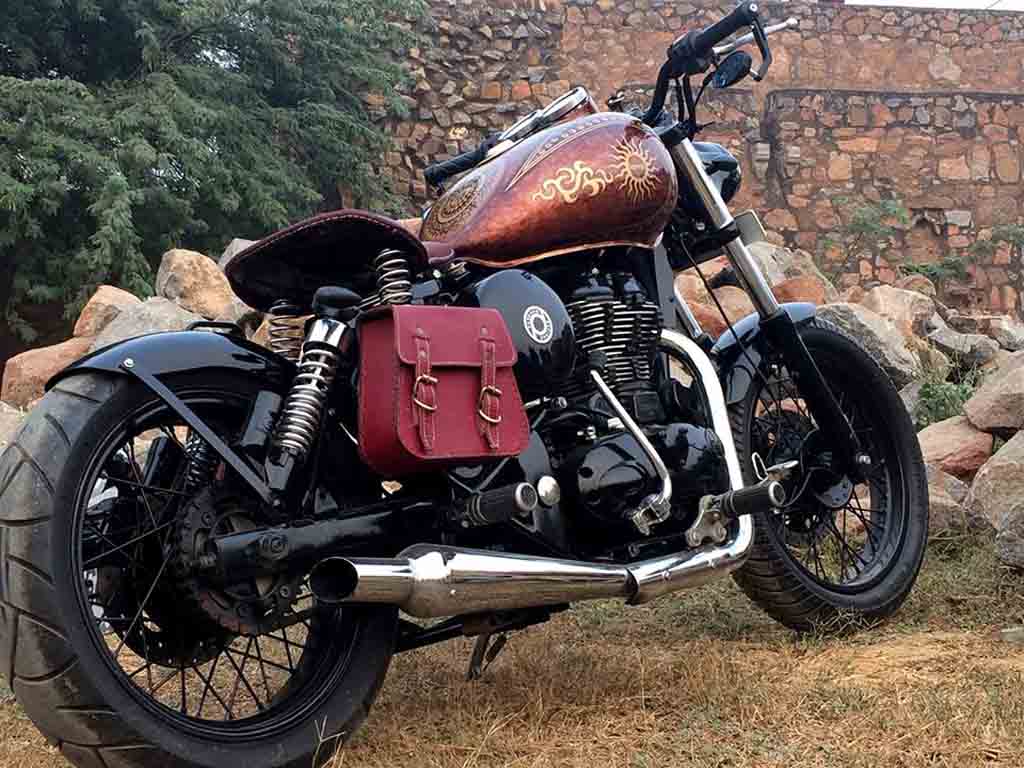 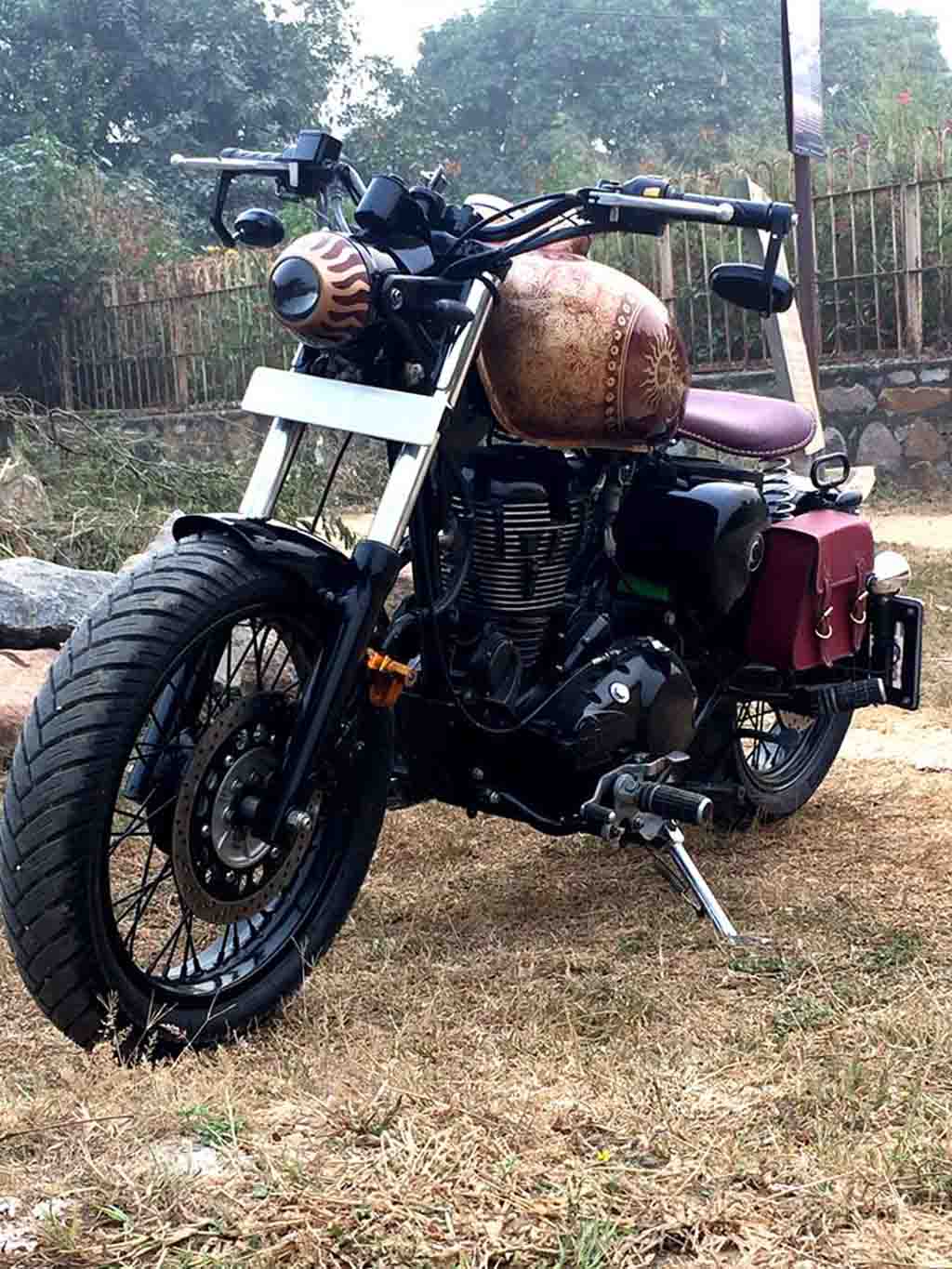 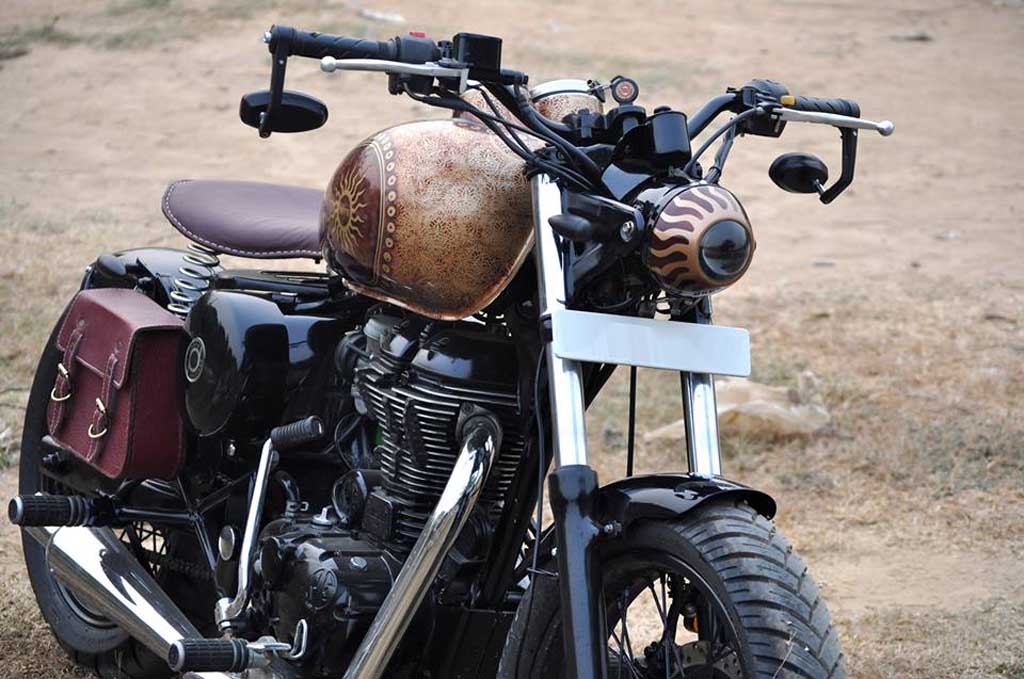 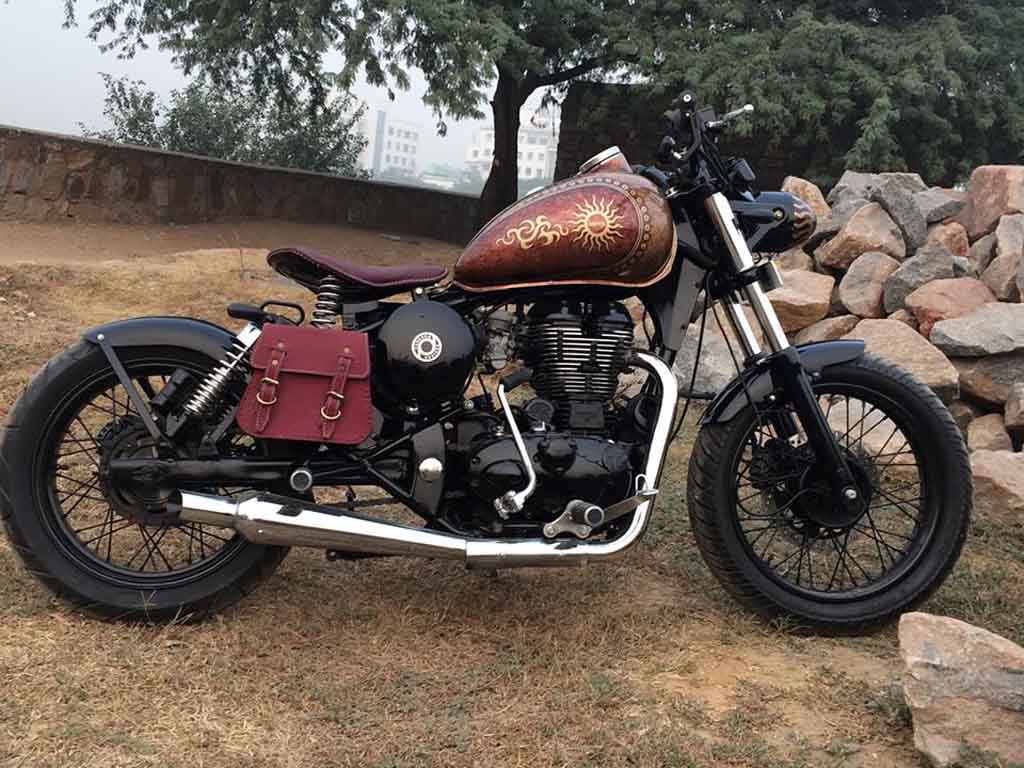