Retro, burly, and ready to get dirty – those are the words that would best describe the Toyota FJ Cruiser. It has been almost two decades since Toyota came up with the idea to remake the FJ40 in a modern setting, designed to attract a younger set of car buyers.

The result, as we know it, was history.

But the FJ Cruiser was conceptualized with off-roading in mind, which brings us to this modified example of the Toyota SUV. Built in the Philippines by Atoy Customs, this slammed FJ Cruiser is an obvious antithesis to what most people would do to customize a vehicle meant to explore the roads less traveled.

Atoy Customs is known to customize vehicles to outrageous extents in my home country – from Manila-proofing humble people-haulers to making highly-capable off-roaders.

Ton Llave, the person who handles Atoy Customs' off-road division, decided that it wasn't going to be just another day in the office, though.He took a different route with his very own FJ Cruiser.

According to Street63, this Toyota SUV was lowered by mixing and matching Tein Endura Pro+ dampers to a KYB Xtage 40mm lowering springs. But obviously, it doesn't stop there. This build was meant to go fast, so weight reduction was necessary. See the non-existent spare wheel at the back?

Apart from that, lightweight Stealth Custom Series F5s wrapped in highway tires were used, plus an engine tune combined with intake, header, exhaust upgrades resulted in a healthy power bump to 238 horsepower at the wheels and 253 pound-feet (343 Newton-meters) of torque – more than enough for a highway cruiser.

Some (if not most) purists would probably cringe at the idea of lowering an FJ Cruiser to the ground. But then again, this is just an example of things you can do when you think outside the box. To each his own, as they say. 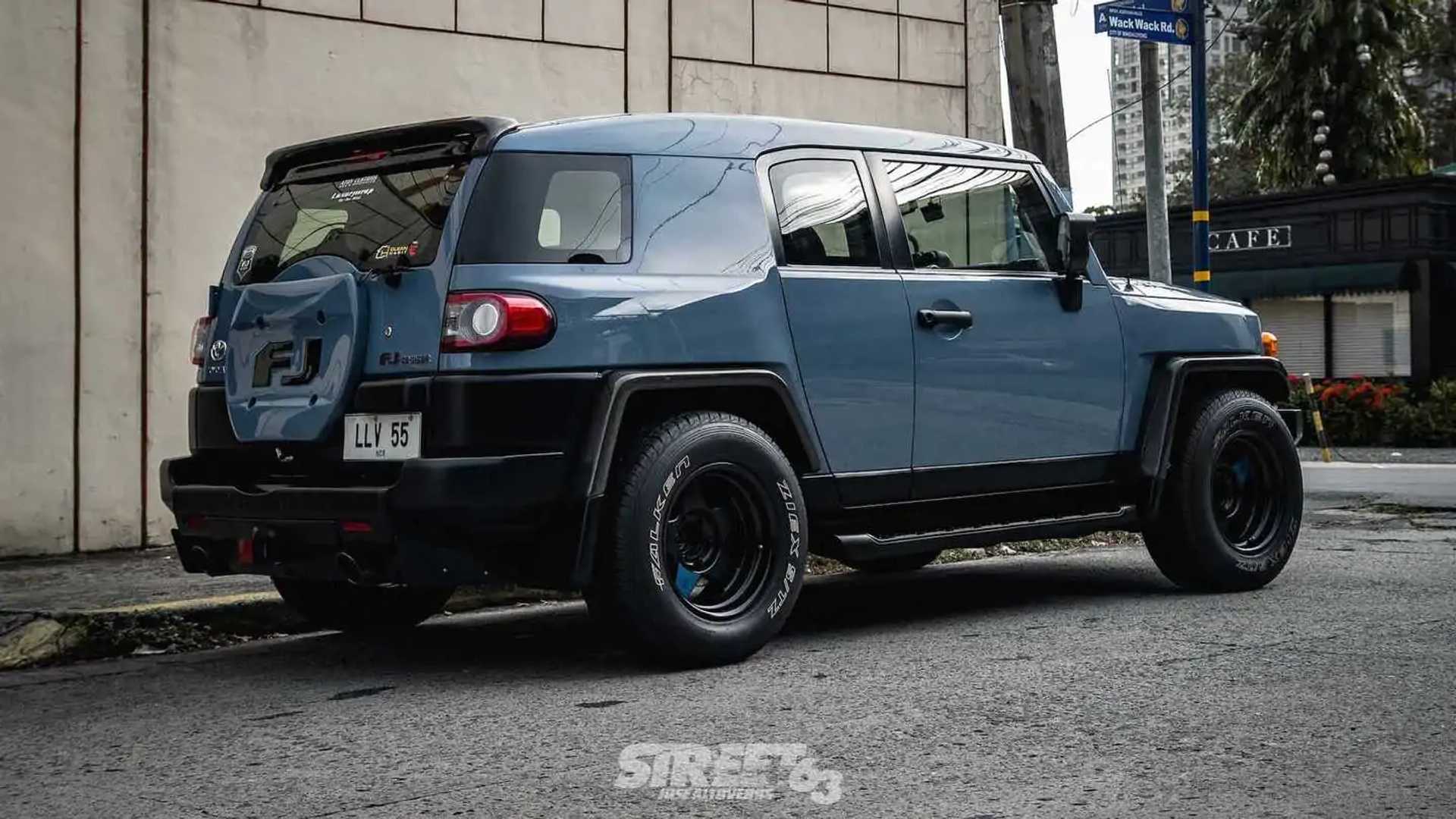 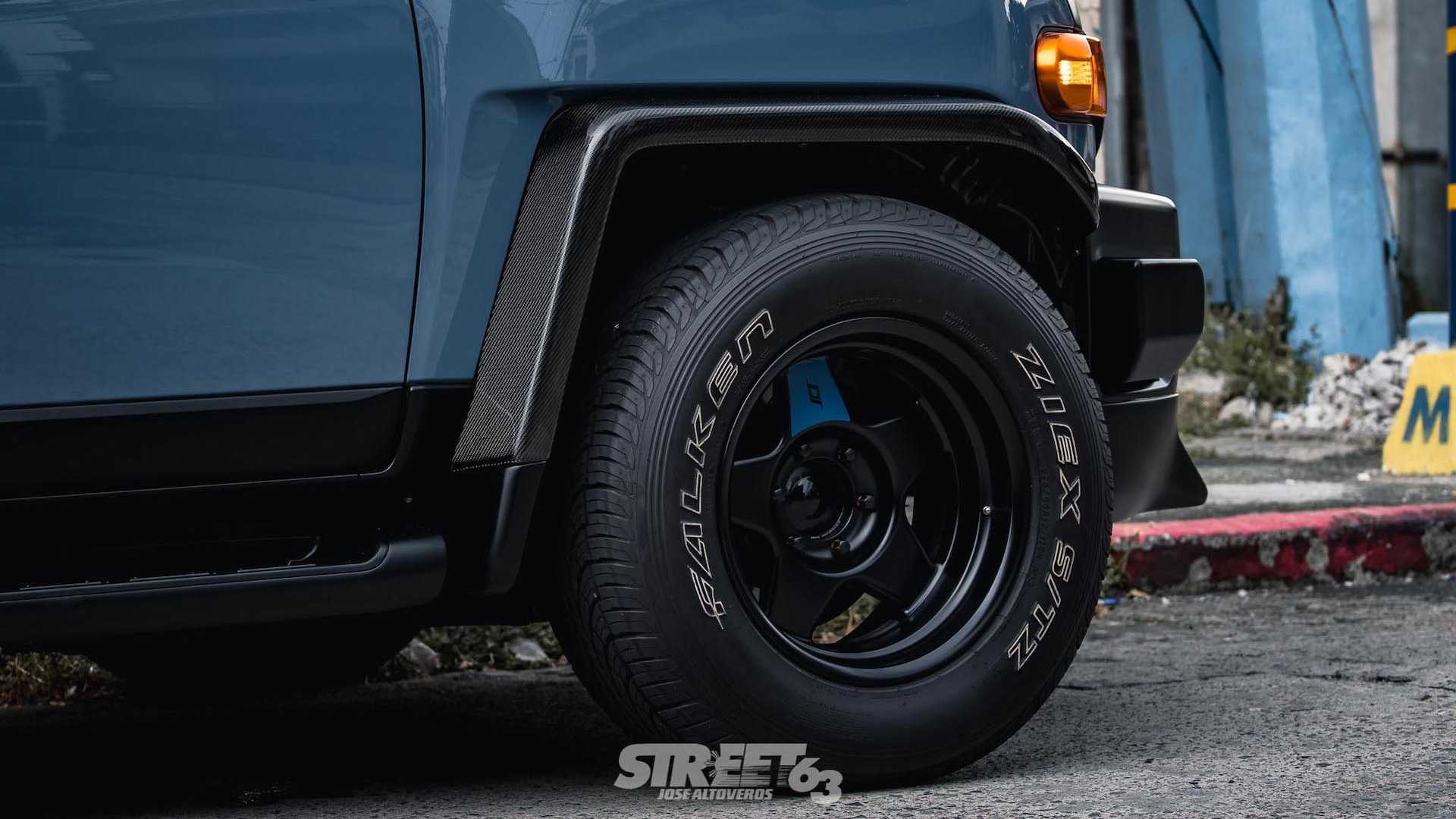 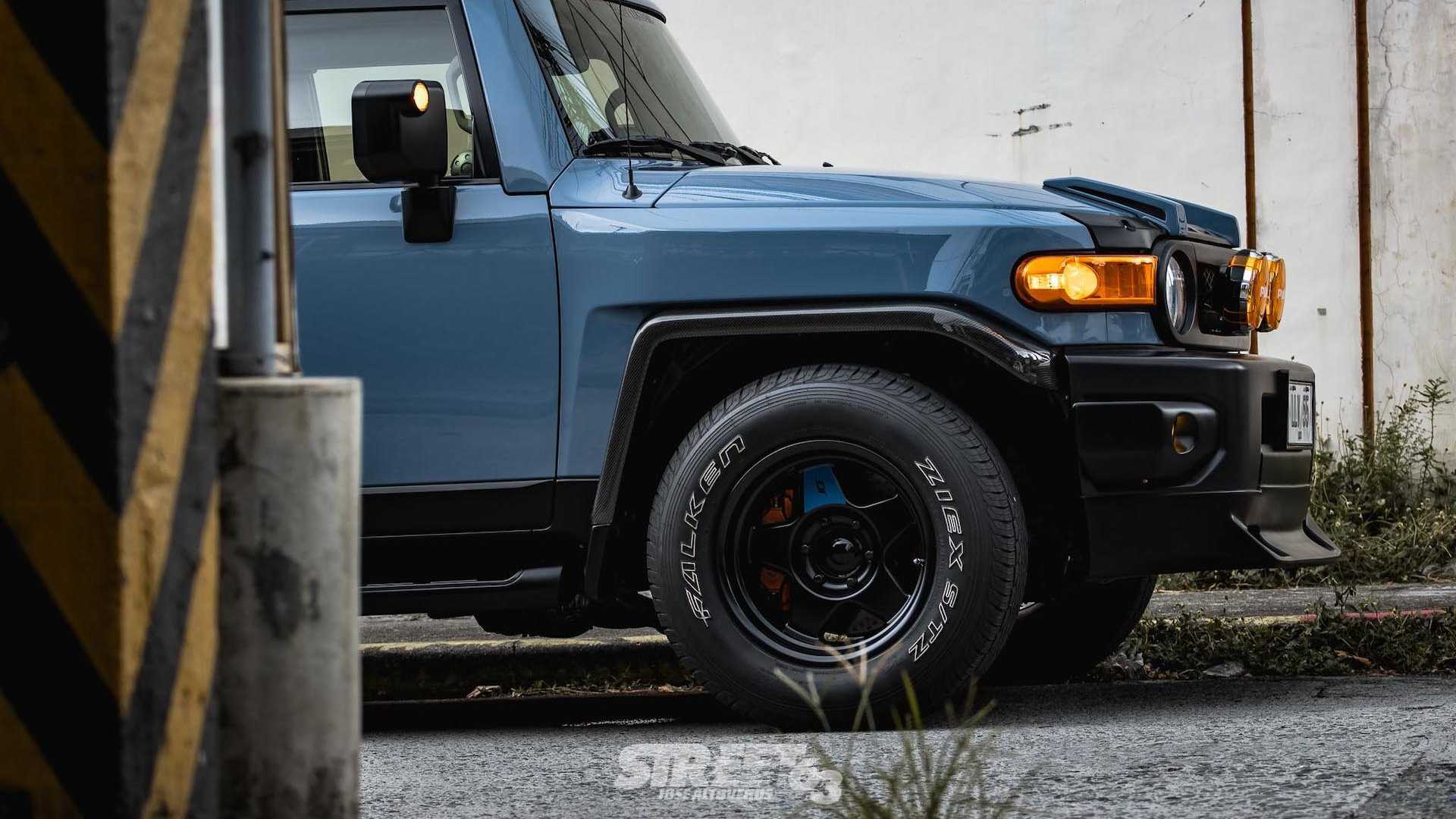 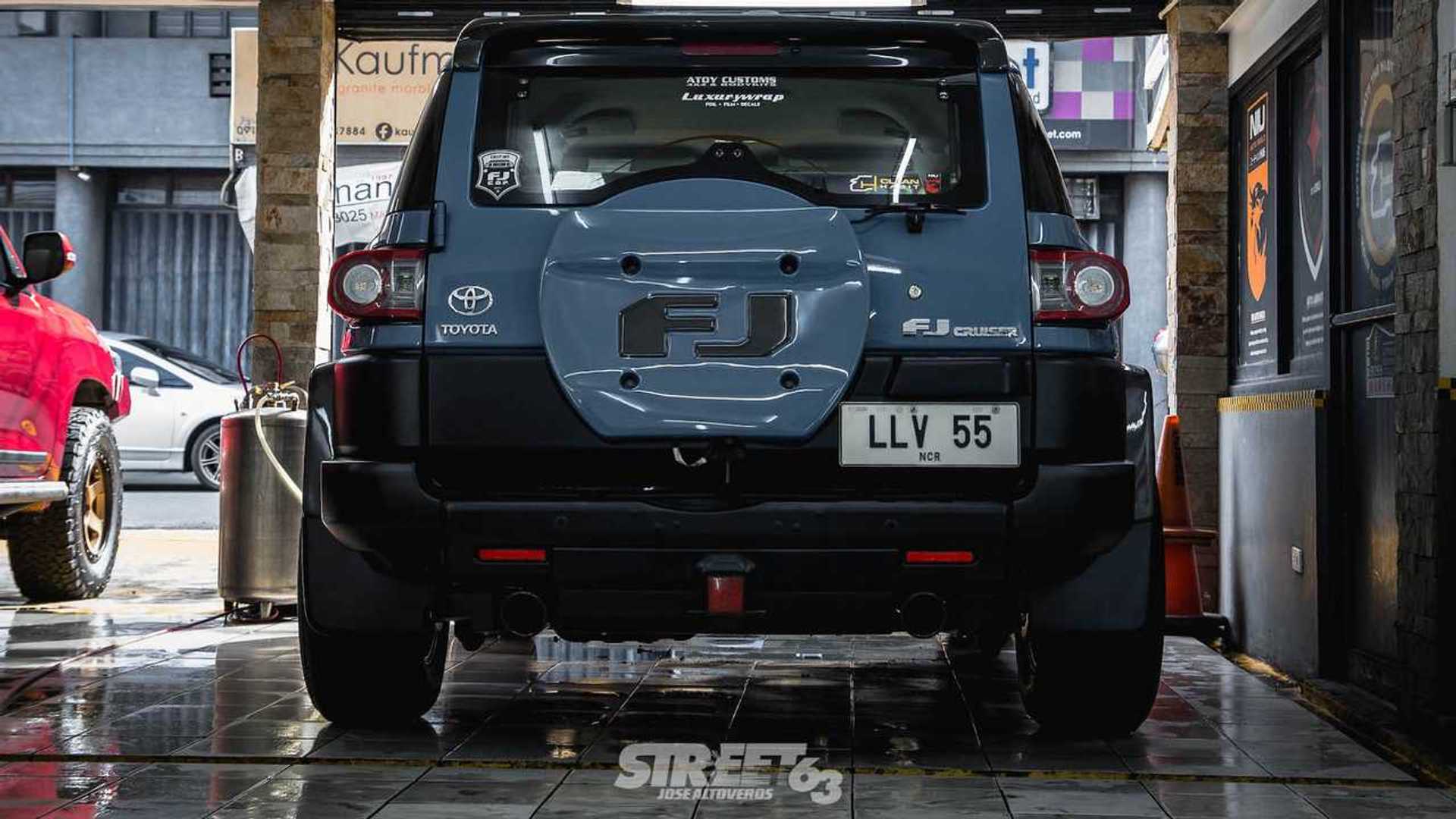 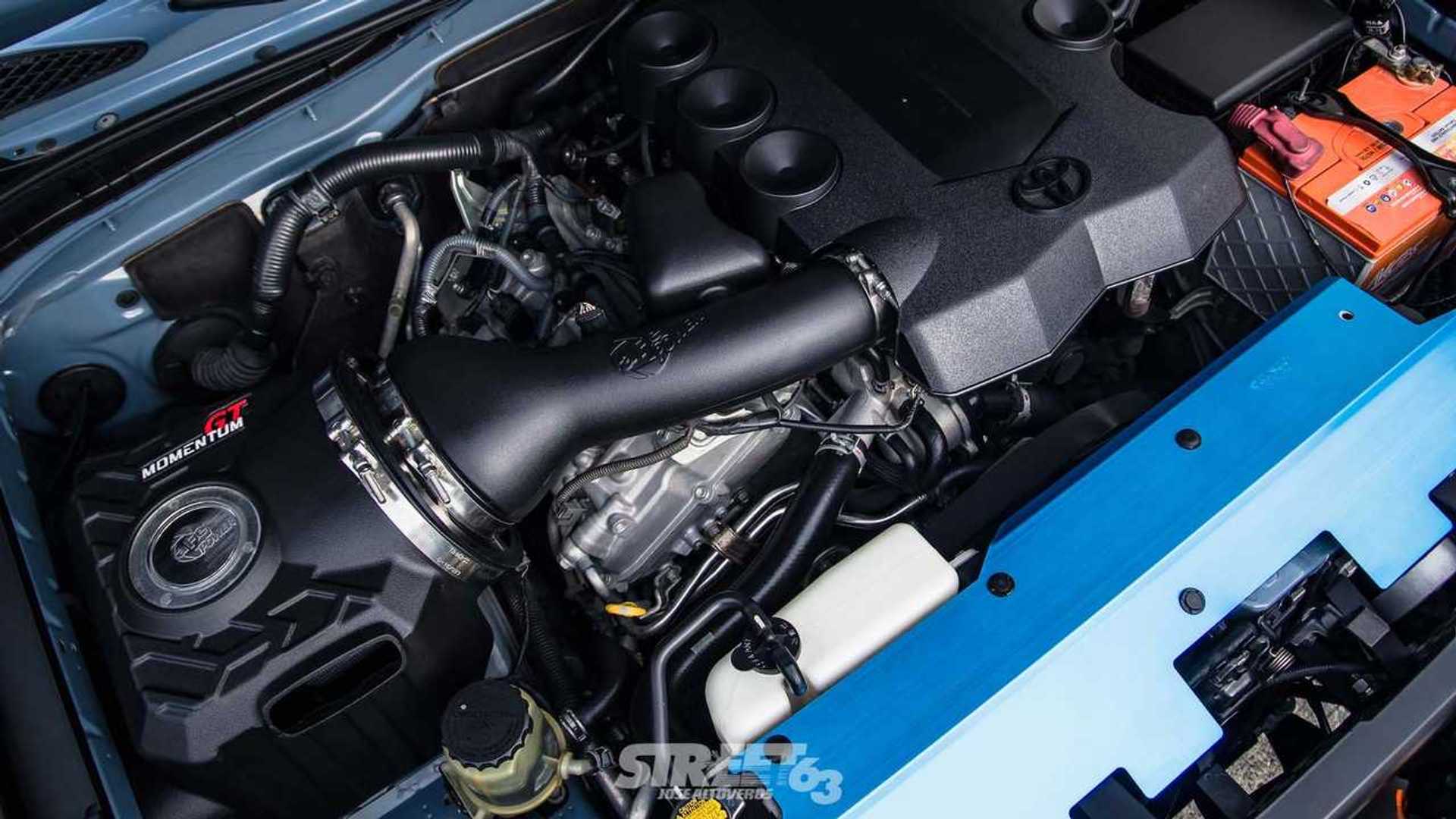 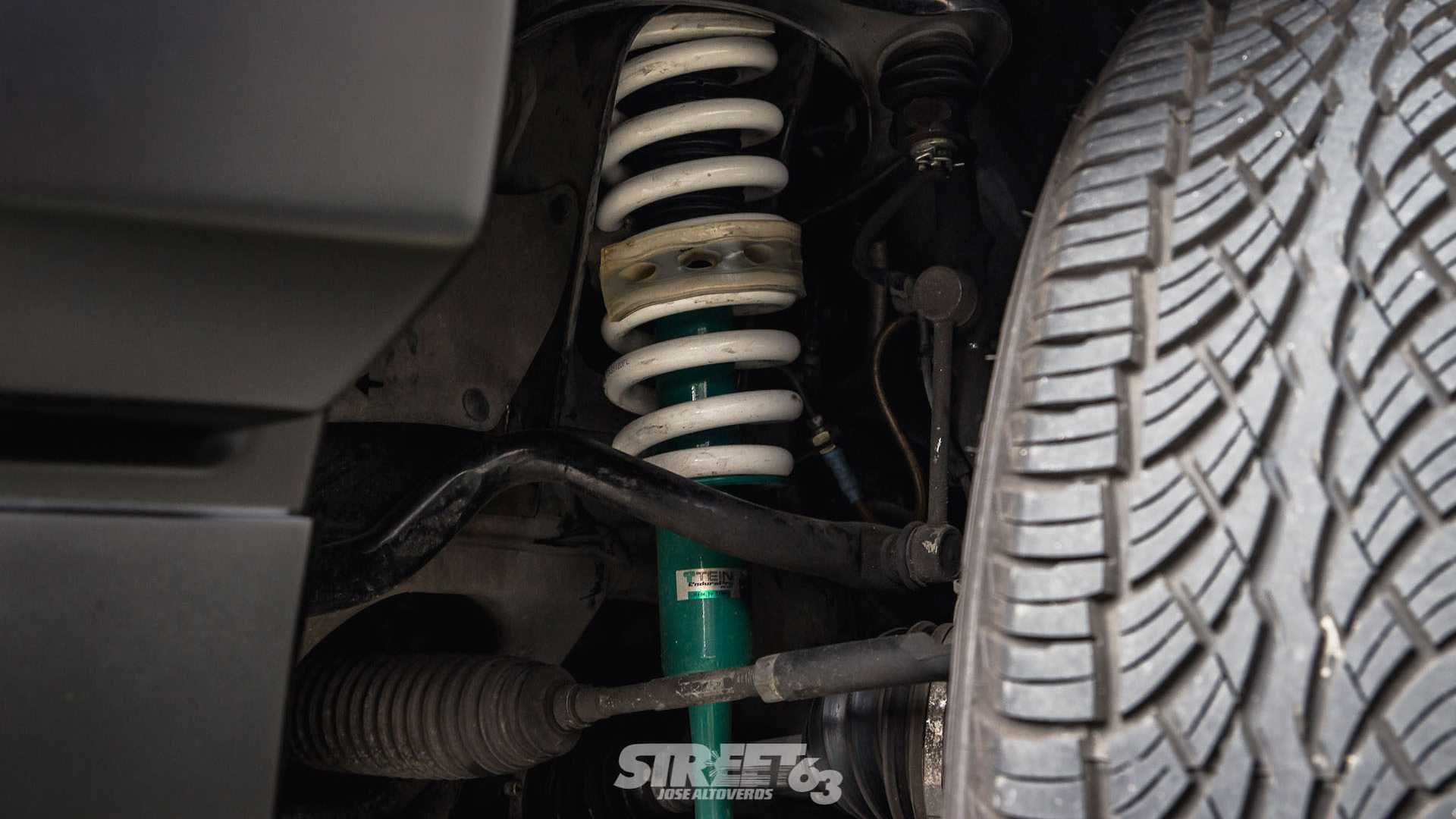