Everybody thinks of the Golf as the first Volkswagen with a front-mounted engine and FWD.

However, that title belongs to the K70, which arrived about 3 years ahead of the first Golf and Passat, sold about 200,000 units, yet is relatively unknown, even among VW fans.

The K70 has quite a rich history and, we think, beautiful 1970s design. But first, we'll share a tuning project that takes this old-timer to the next level.

This custom K70 started out as a boring dark gray pile of rust, but @ekomsk (real name Evgeniy, he's Russian) brought it back to life and re-named it the Golden Grandpa. The two stand-out features of the custom Vdub are the stance, which is obviously much lower than standard, and the wheels.

These alloys are the famous Fuchs wheels. You may bot remember the name, but have probably seen them quite often if you're a fan of classic air-cooled Porsches. What stands out is how they've been chromed and re-built using 3-piece bolting methods onto a custom brushed barrel.

Now that we got that out of the way, let's have a history lesson. Don't worry, it's not the boring kind. Like many of the Volkswagens of that ear, the K70 belongs to another brand. It was supposed to be shown at the 1969 Geneva Motor Show as an NSU. But VW swallowed up NSU, integrated it into Auto Union, which later became Audi, and re-branded with its own logos.

From what we understand, Evgeniy had a really hard time with the car. Because spares weren't readily available and rust was a common issue, he had to find literally every K70 in the country. He also swapped out the original 70 horsepower 1.6-liter that game the car its name for a 100 horsepower 1.8-liter, which was only built for a few hundred examples. 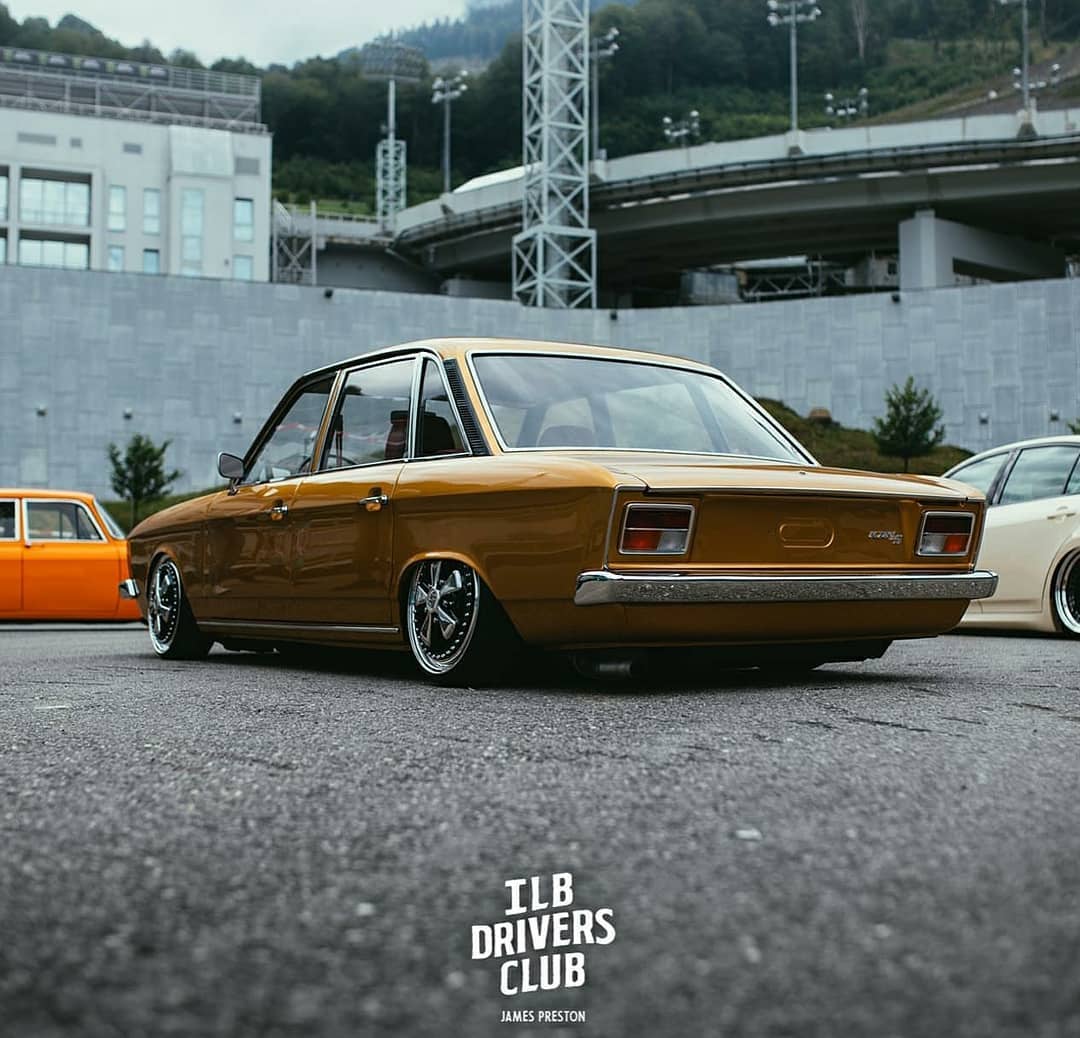 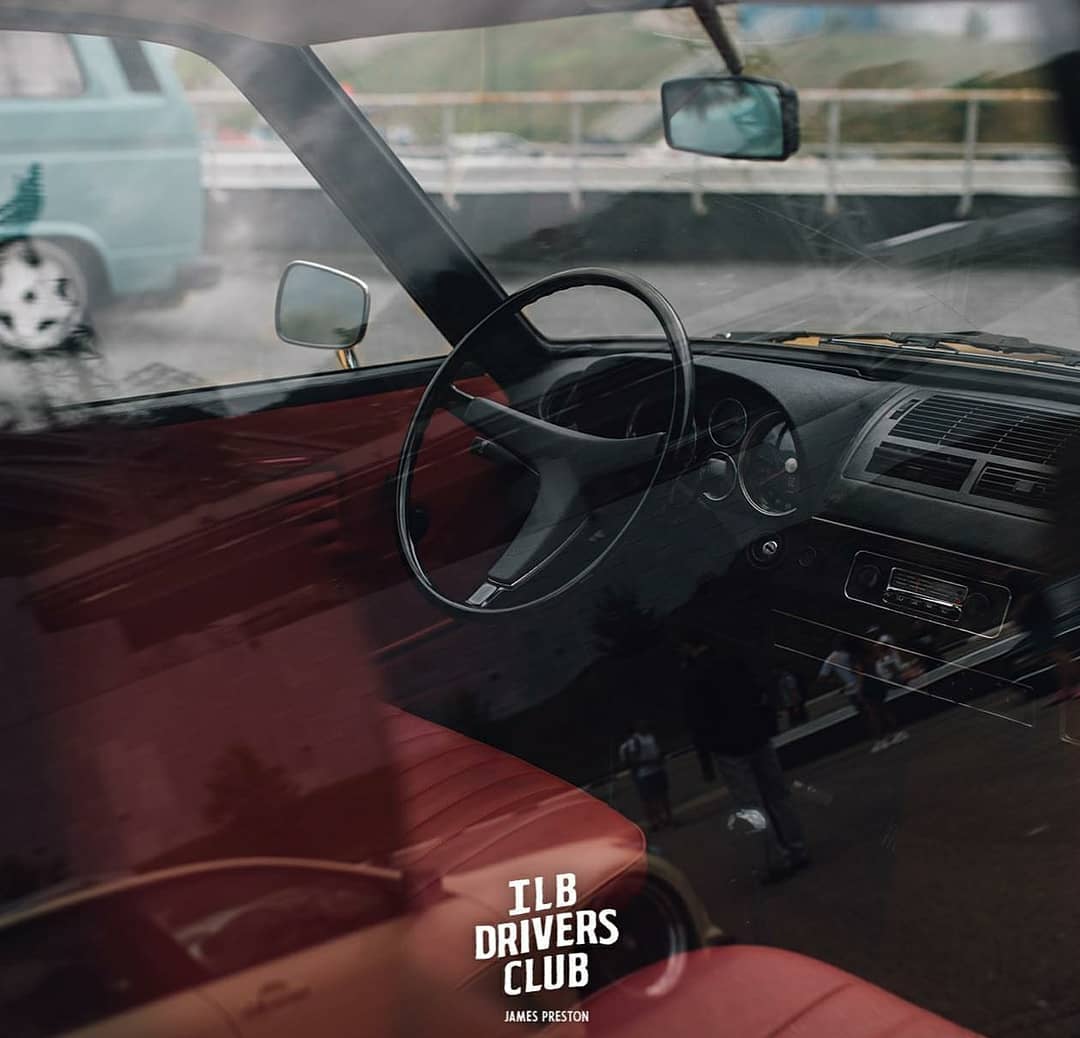 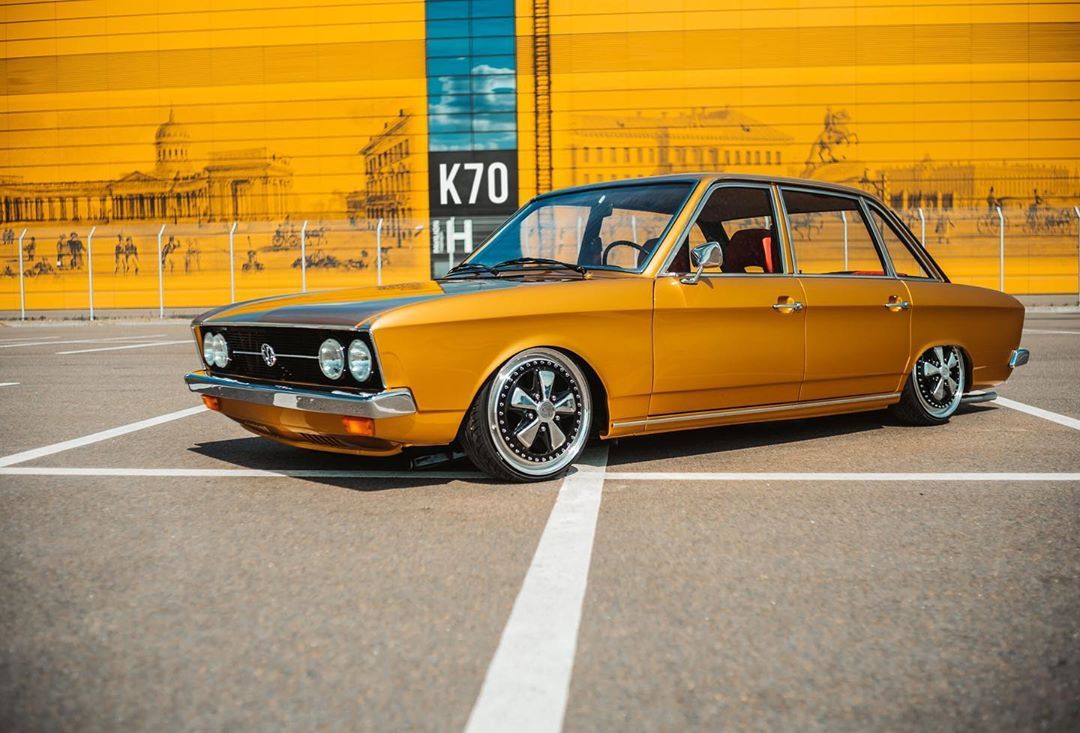