These Tiny-Wheeled Car Renderings Are Terrifying

Well, we have more nightmare fuel for your dreams with some new renderings that are as weird and otherworldly as before. It's hard not to imagine these tiny-wheeled cars existing in some alternate dystopian universe that's artificially flat and smooth. Maybe these cars live in a world where potholes are myths?

While the first batch of renderings had a few cars that didn't seem too far outside the norm, the newest batch is downright dreadful. They'll keep you up at night. The renderings again appeared on a Russian website called Drive2.ru where someone clearly has some time to kill with Photoshop. The renderings are from across the spectrum of cars – no brand is left unscathed.

The most unsettling one is the tiny-wheeled Lamborghini Urus. The crossover is already an awkward beast, with its car-like design on a large canvas. Adding tiny wheels accentuate the design's uniqueness. If you didn't believe the Urus could be off-road capable, this rendering certainly isn't going to help.

The Land Rover Discovery is especially atrocious. It's the kind of SUV you'd be frightened to find in a dark garage. The tiny wheels turn the utilitarian design into a slab-sided monstrosity. The Range Rover doesn't do much better, either.

The person behind the renderings also did a few Russian-specific models. The UAZ Patriot, a once tough-looking crossover, looks reminiscent of a Toyota Tercel from the mid-1980s, which isn't a terrible thing at all. There's also the Lada Vesta SW, which is something you should never have to see.

Photoshop is a fantastic technological tool. In the right hands, the program can help craft future automobiles. In the hands of someone with too much free time, and you get renderings like these. There's no doubt these are fun to look at, but you may need some eye bleach to take away the sting. 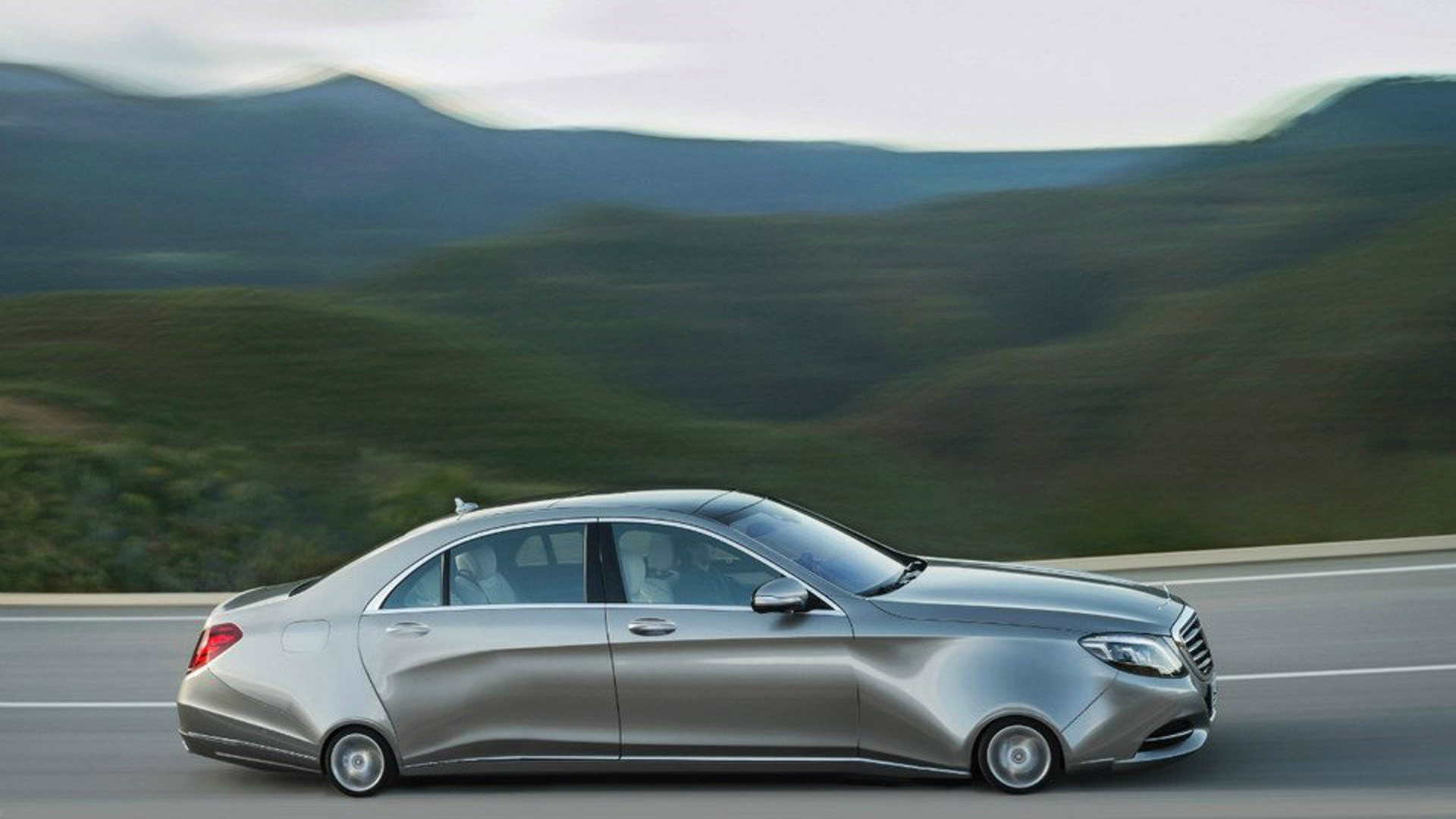 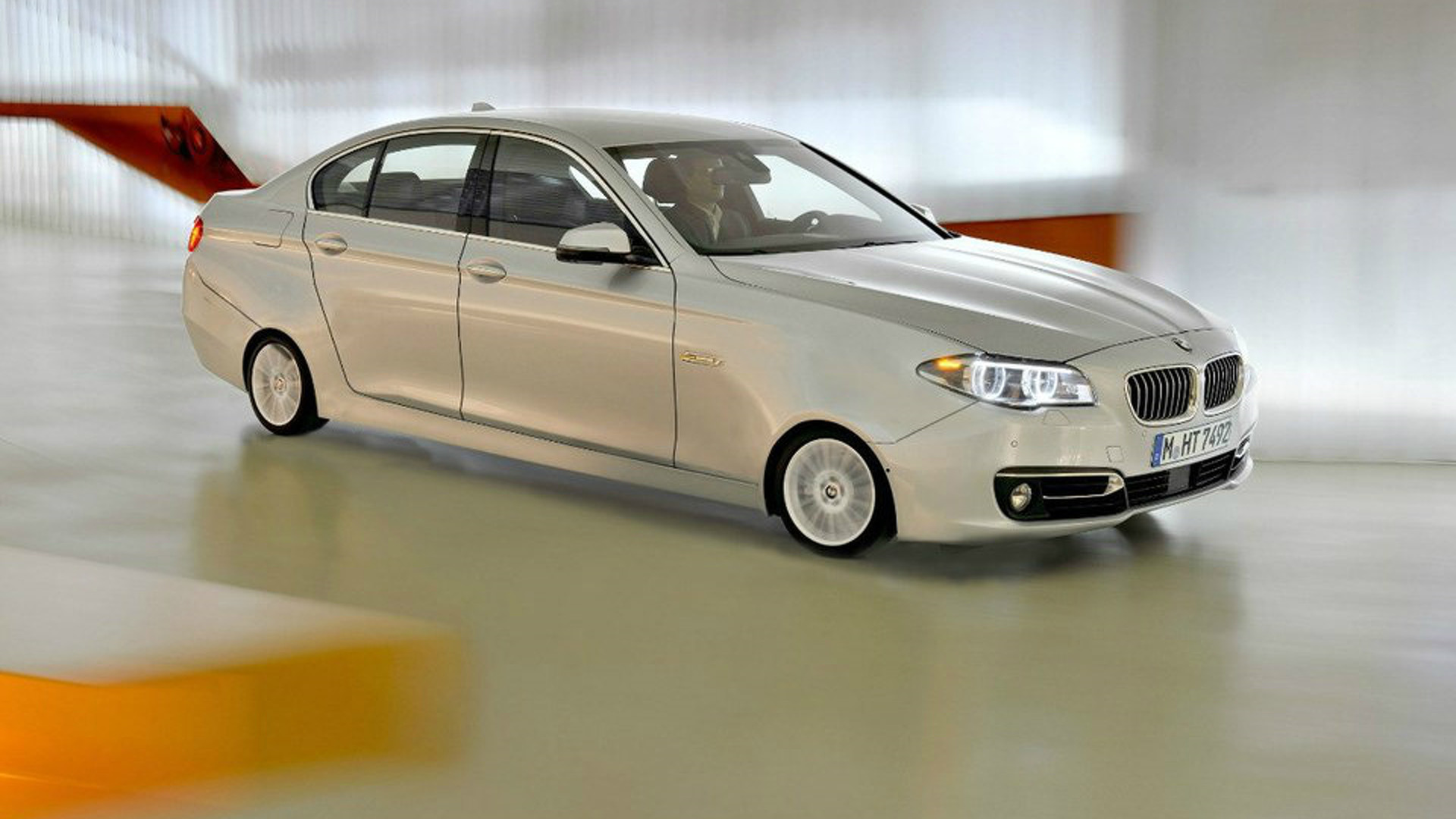 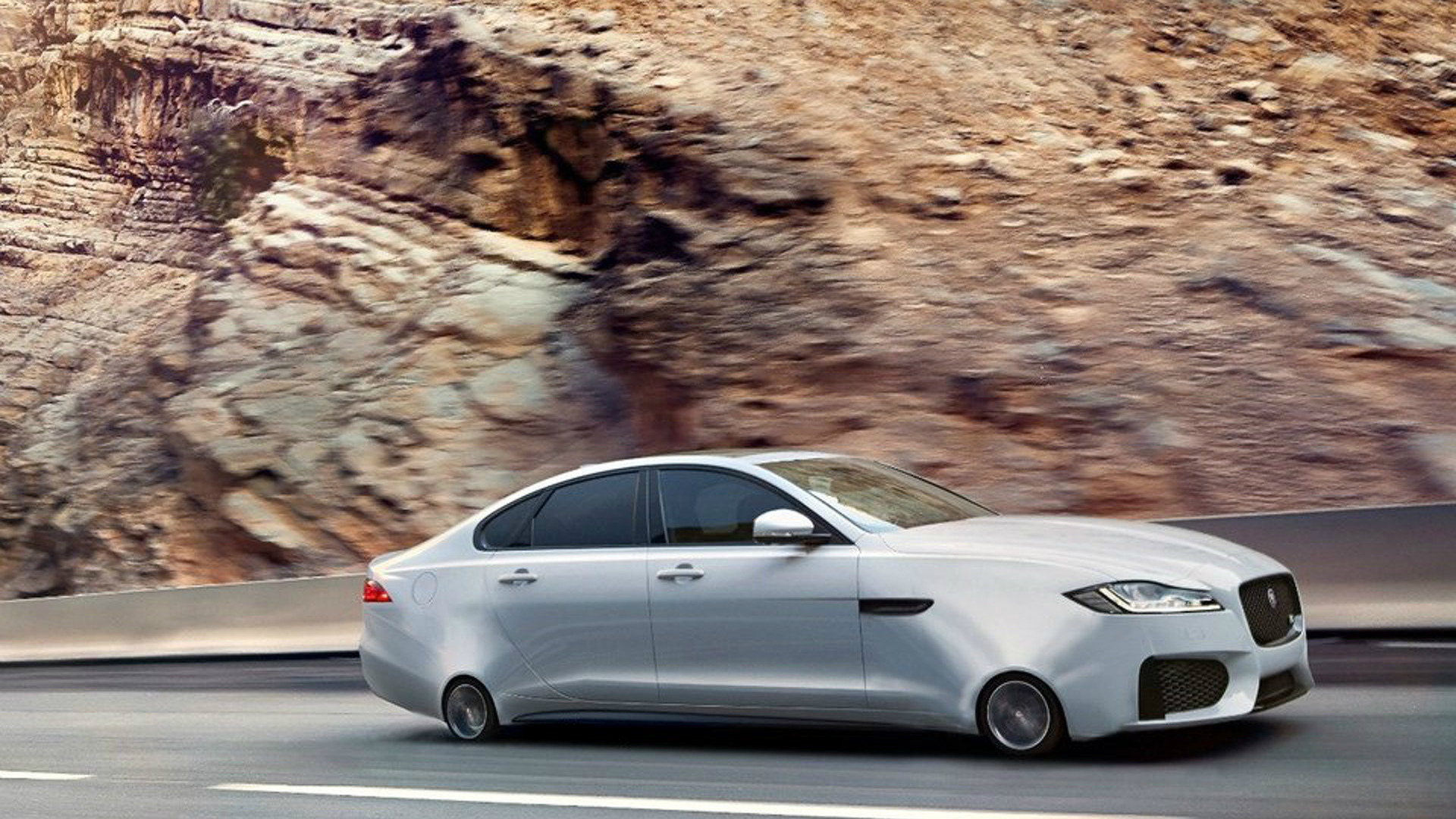 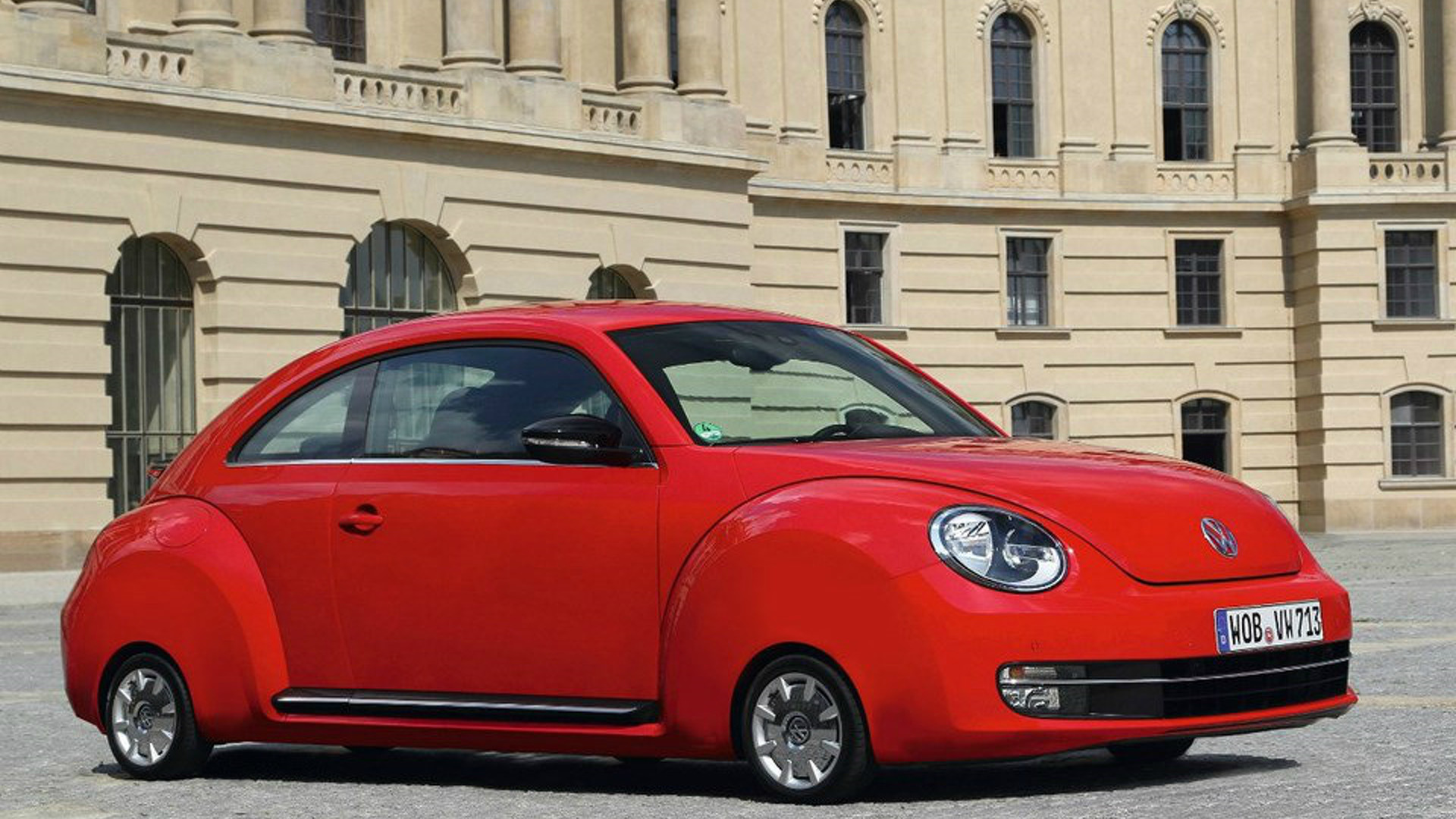 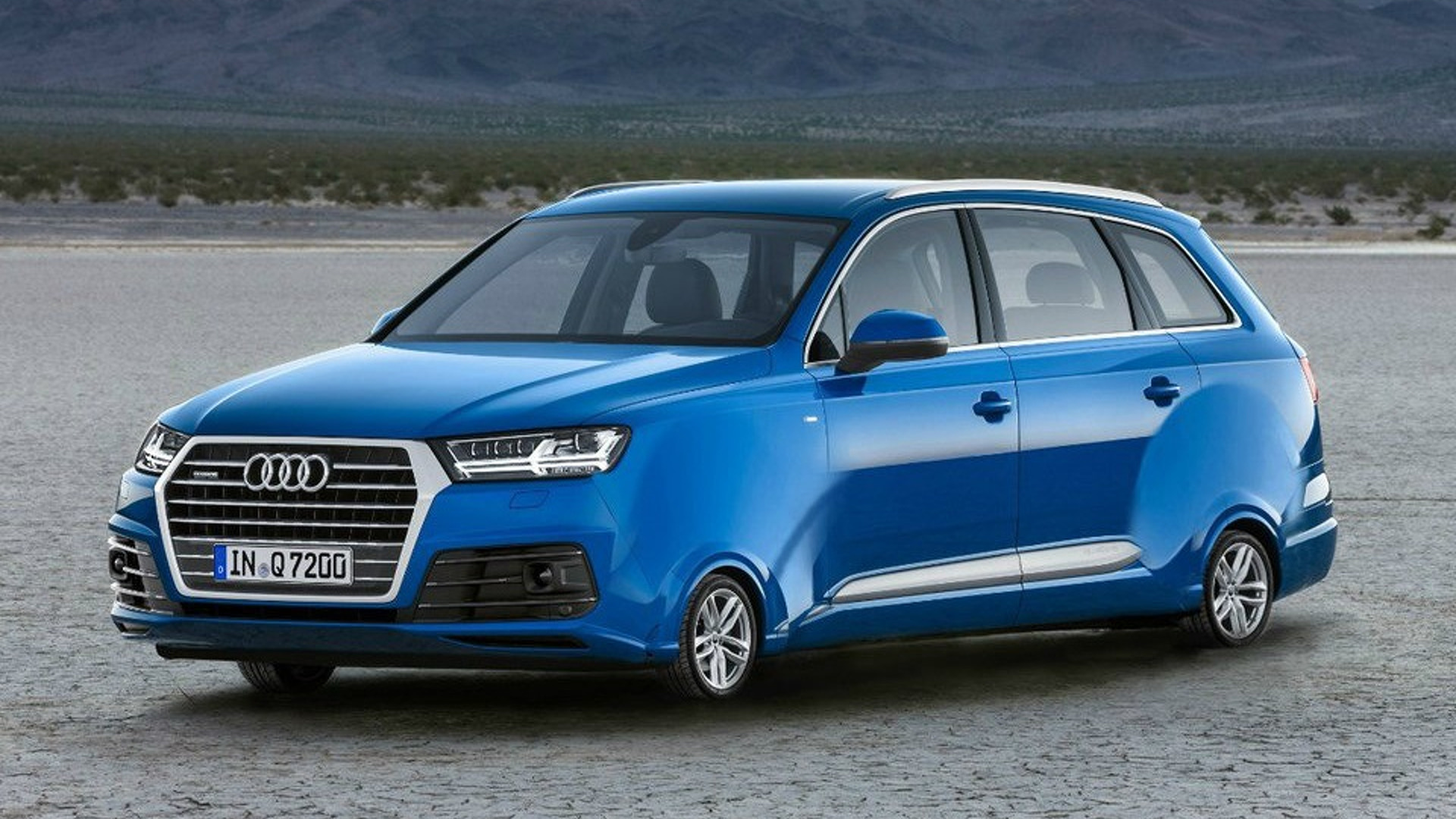 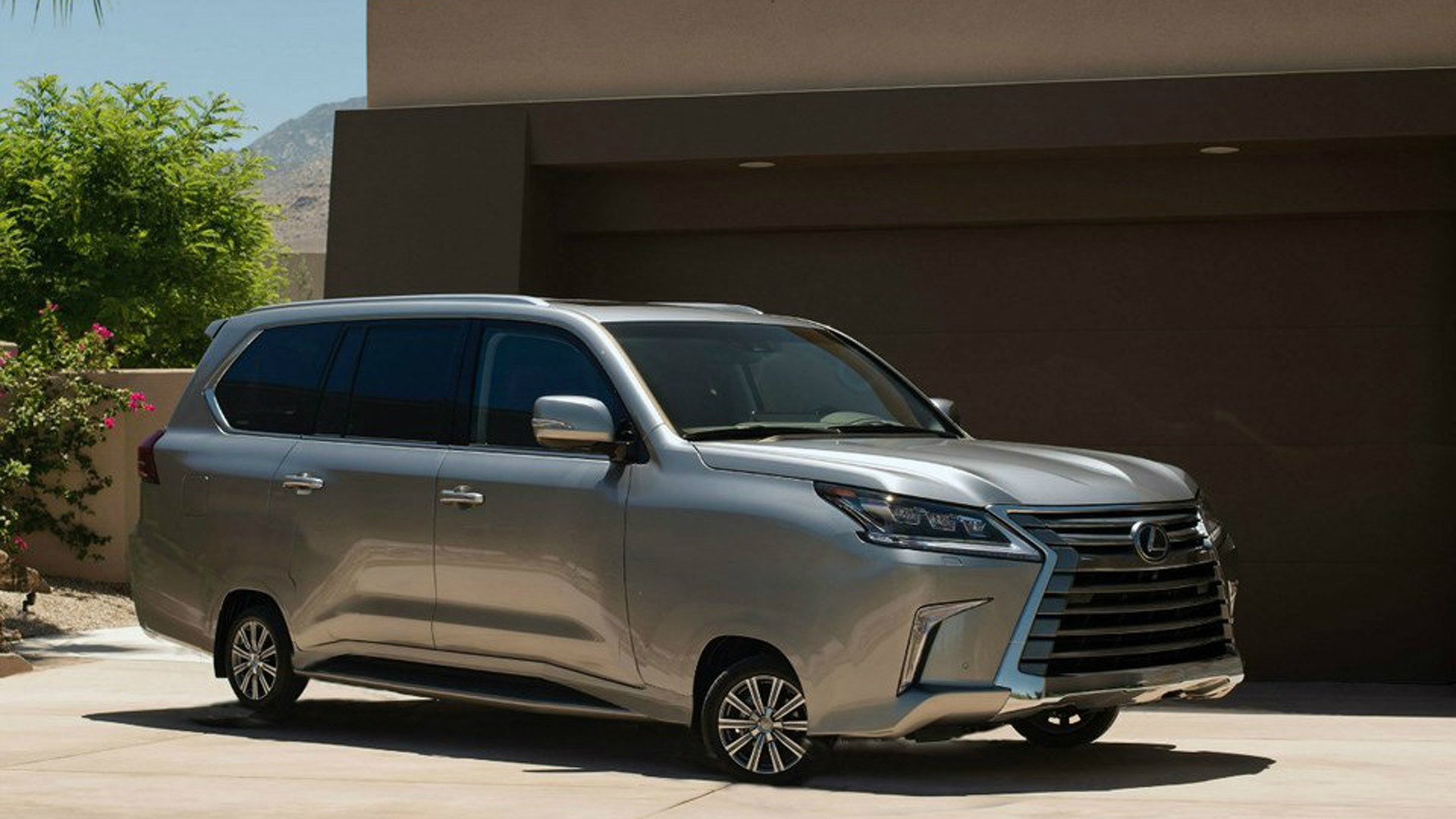 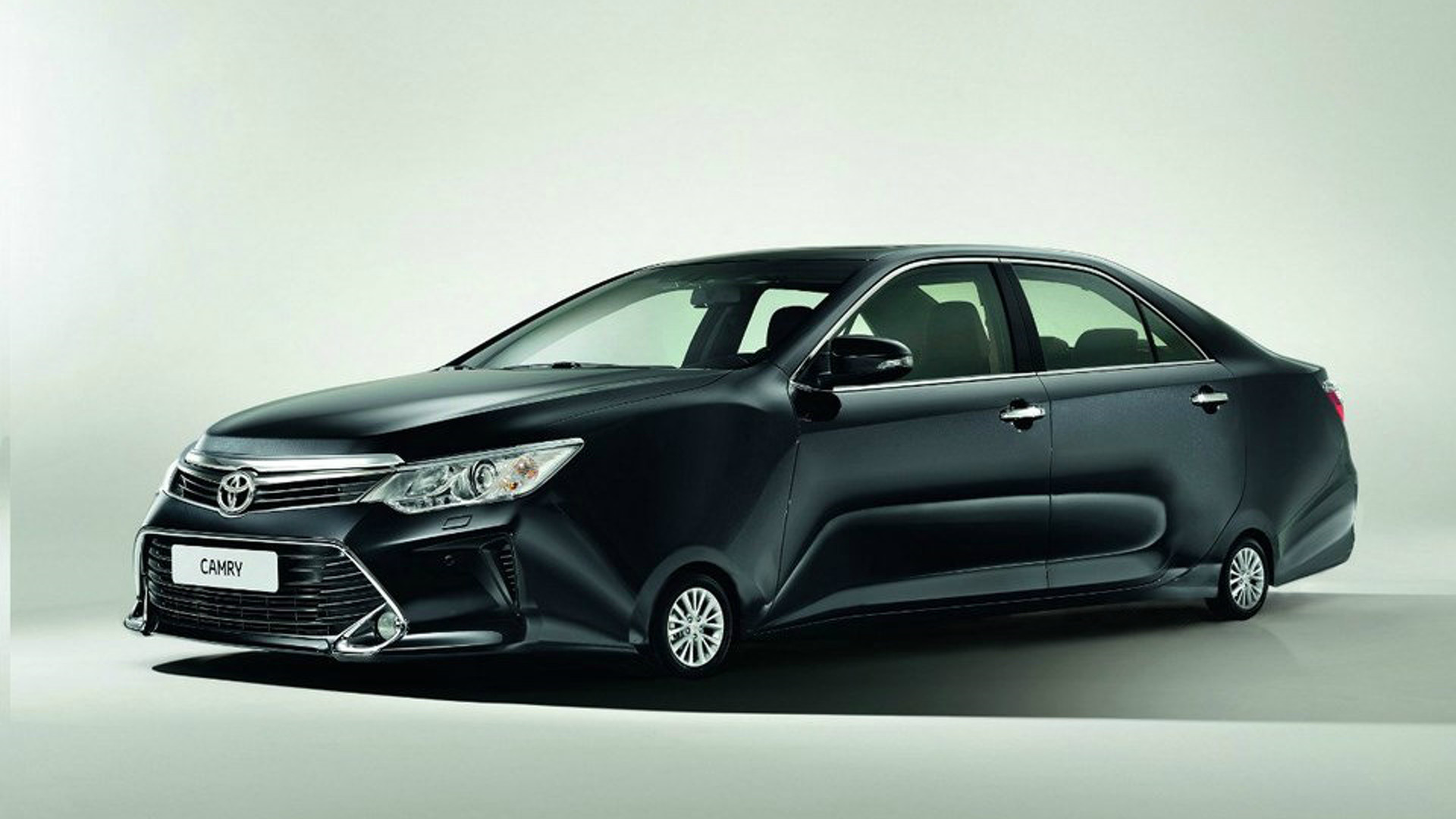 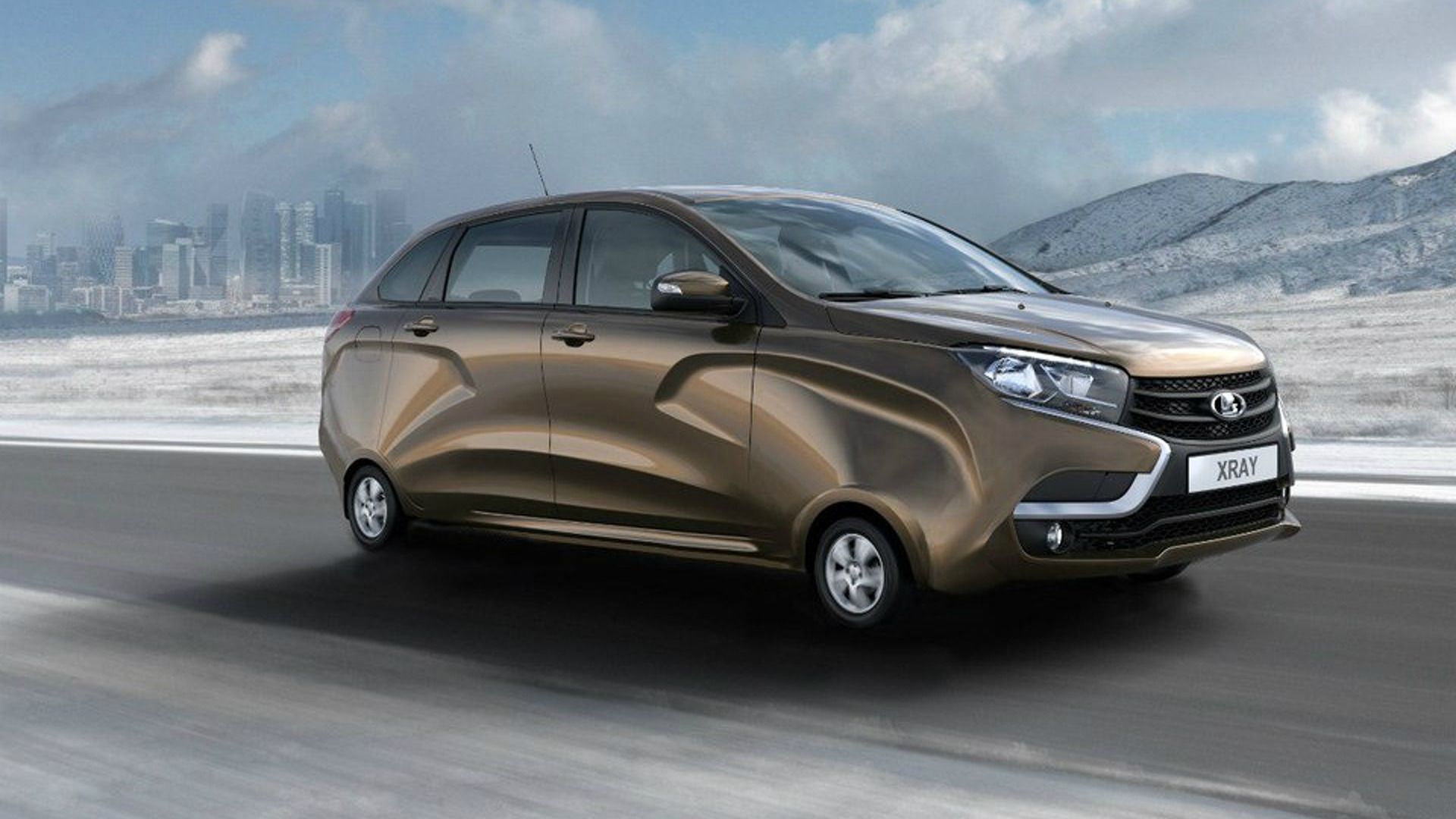 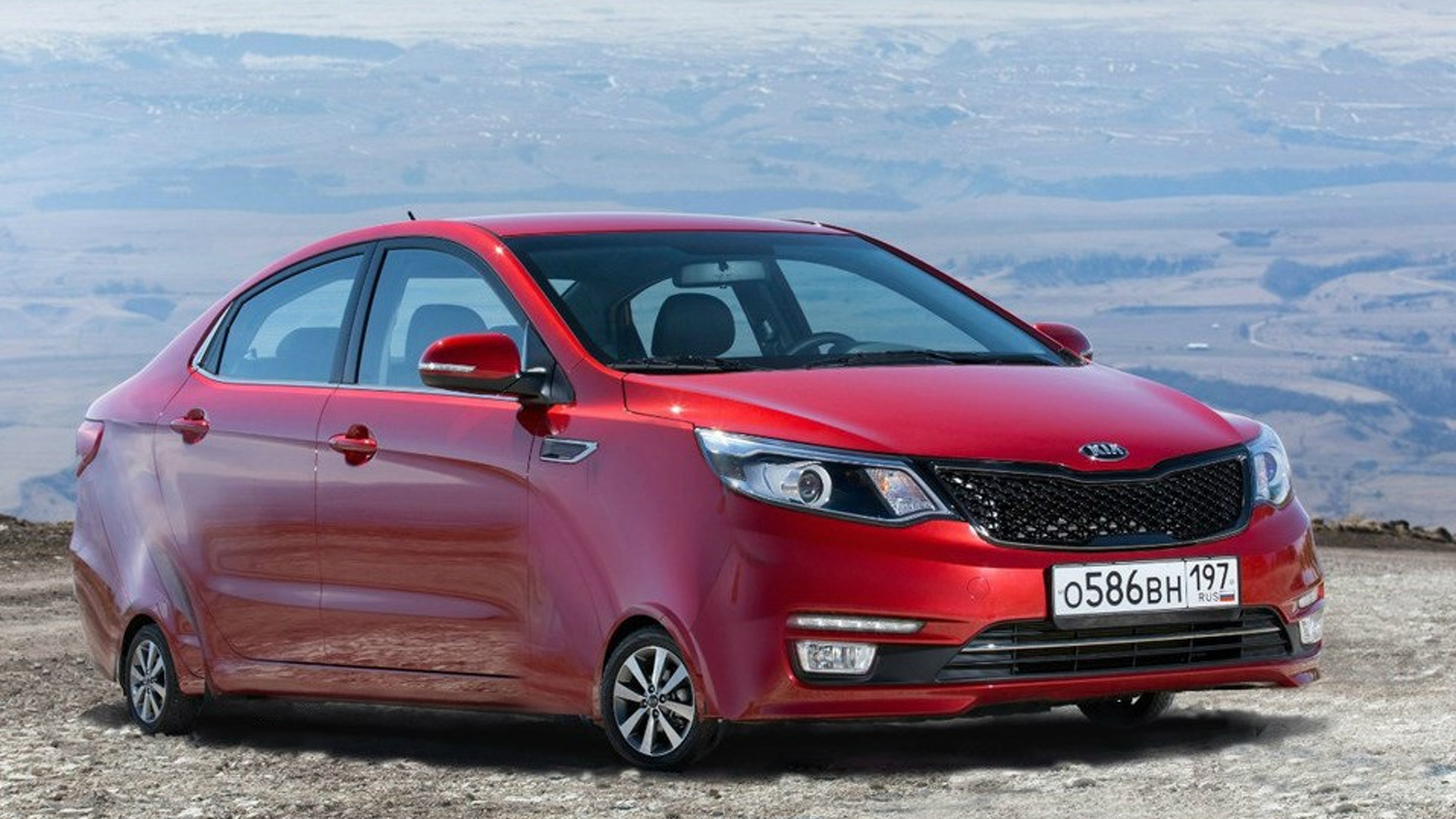 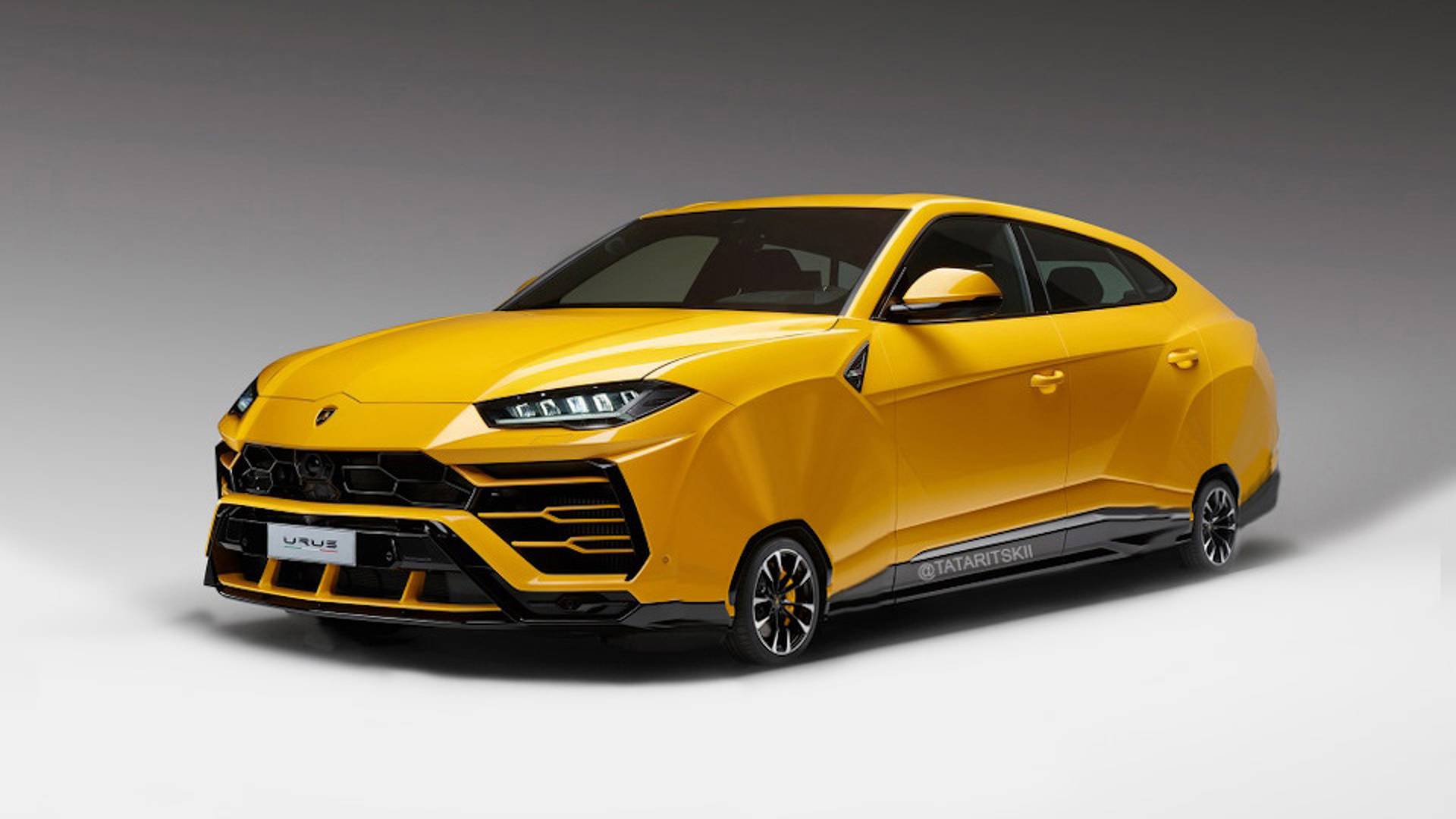 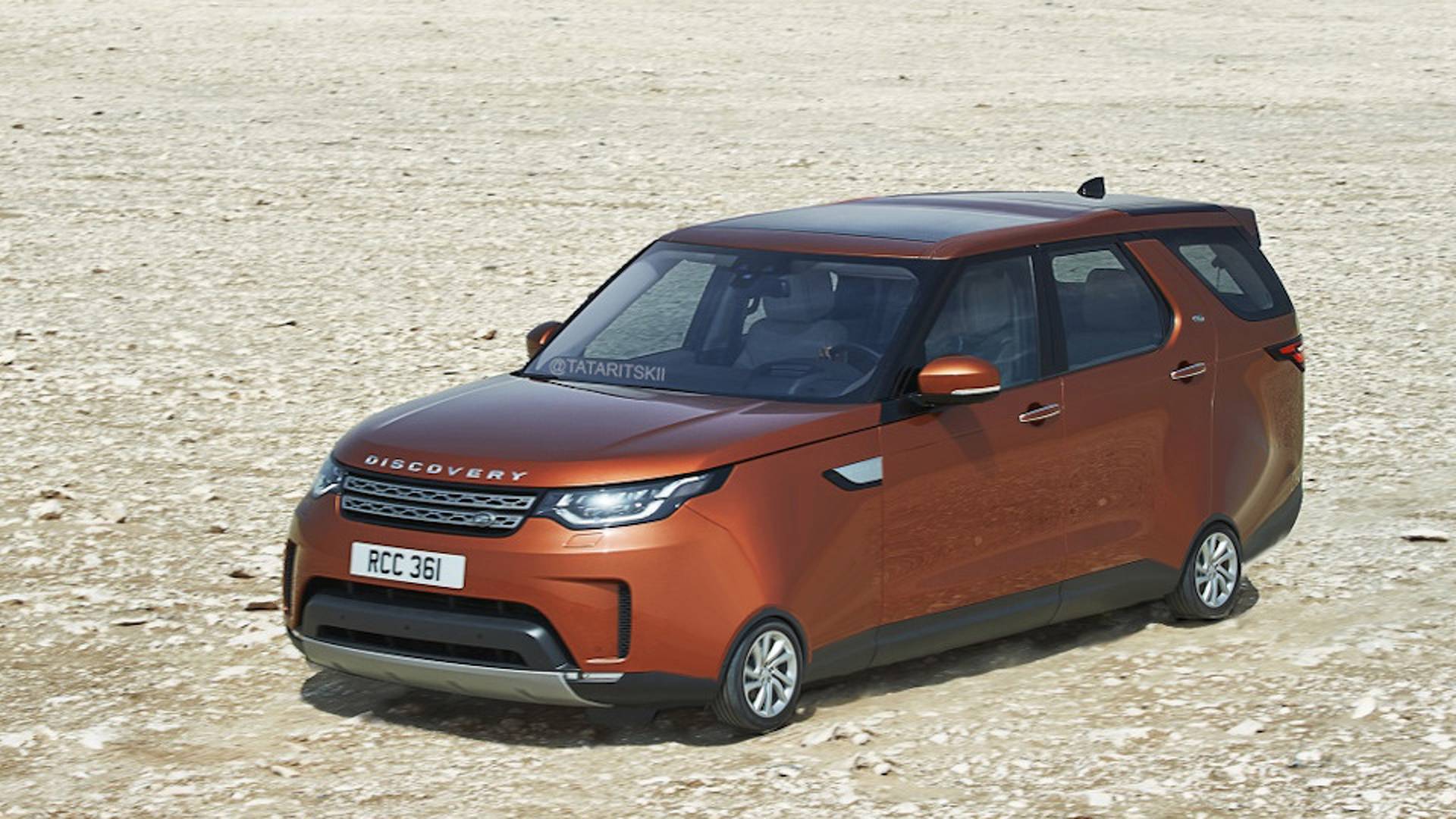 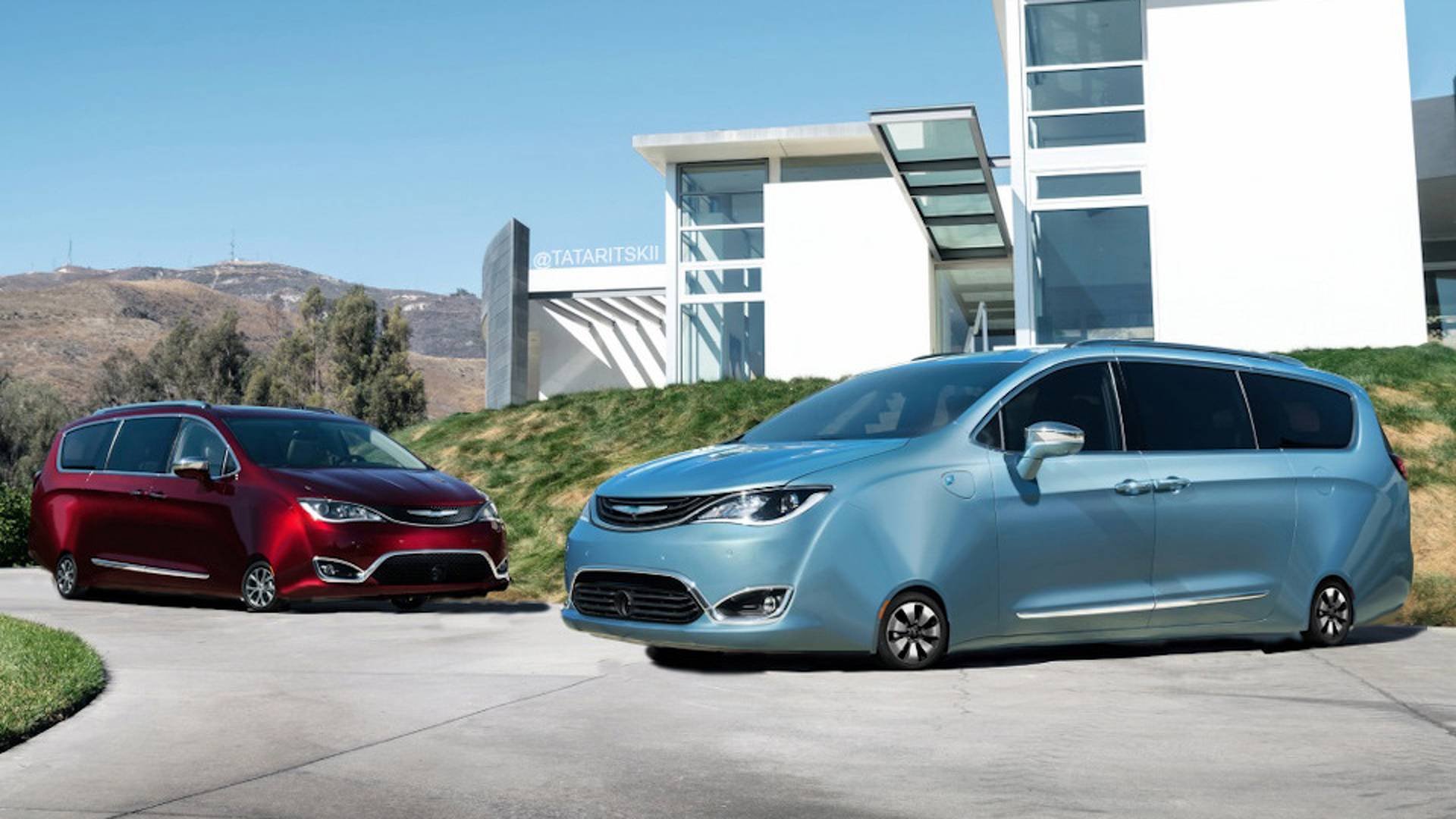 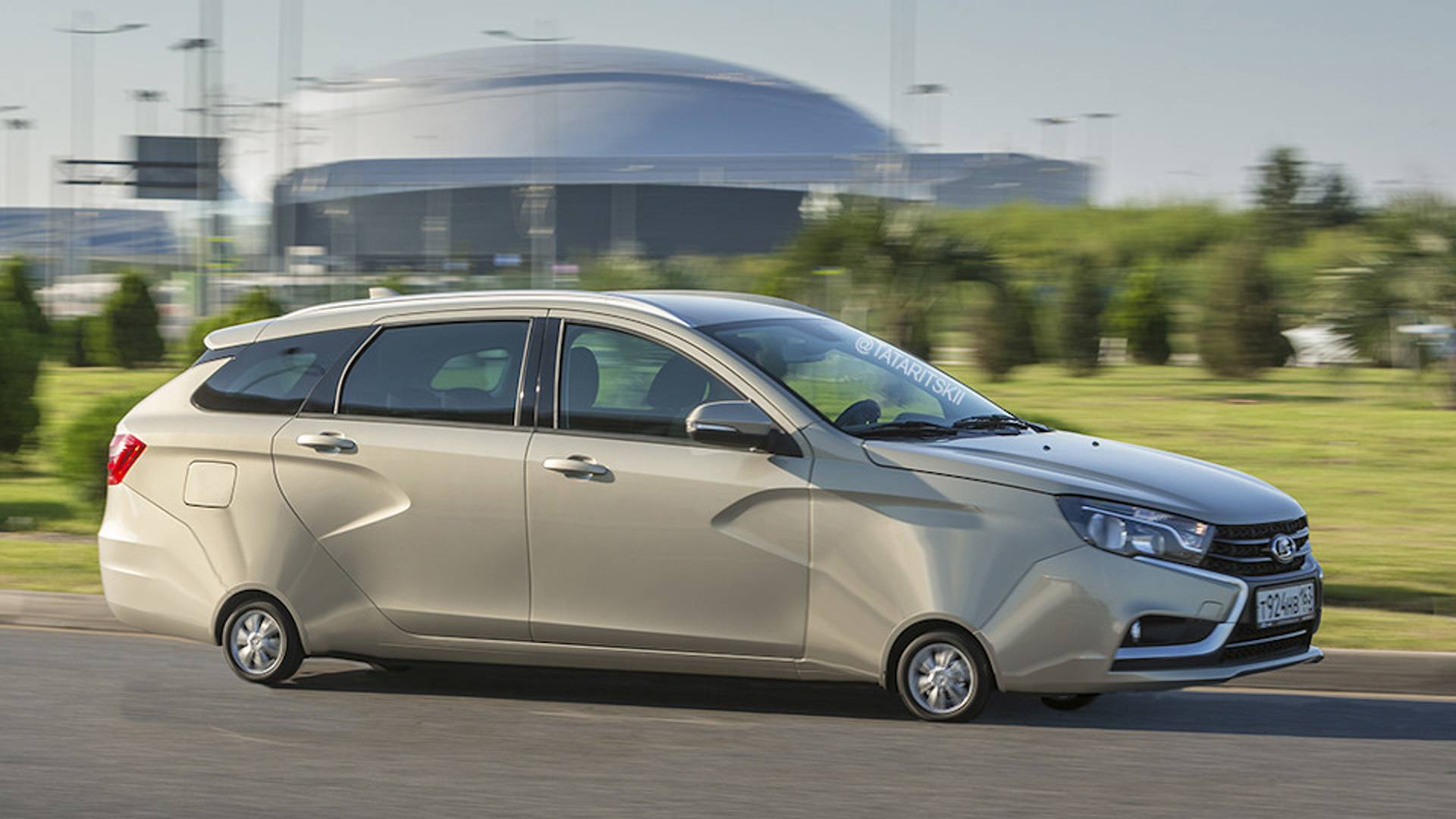 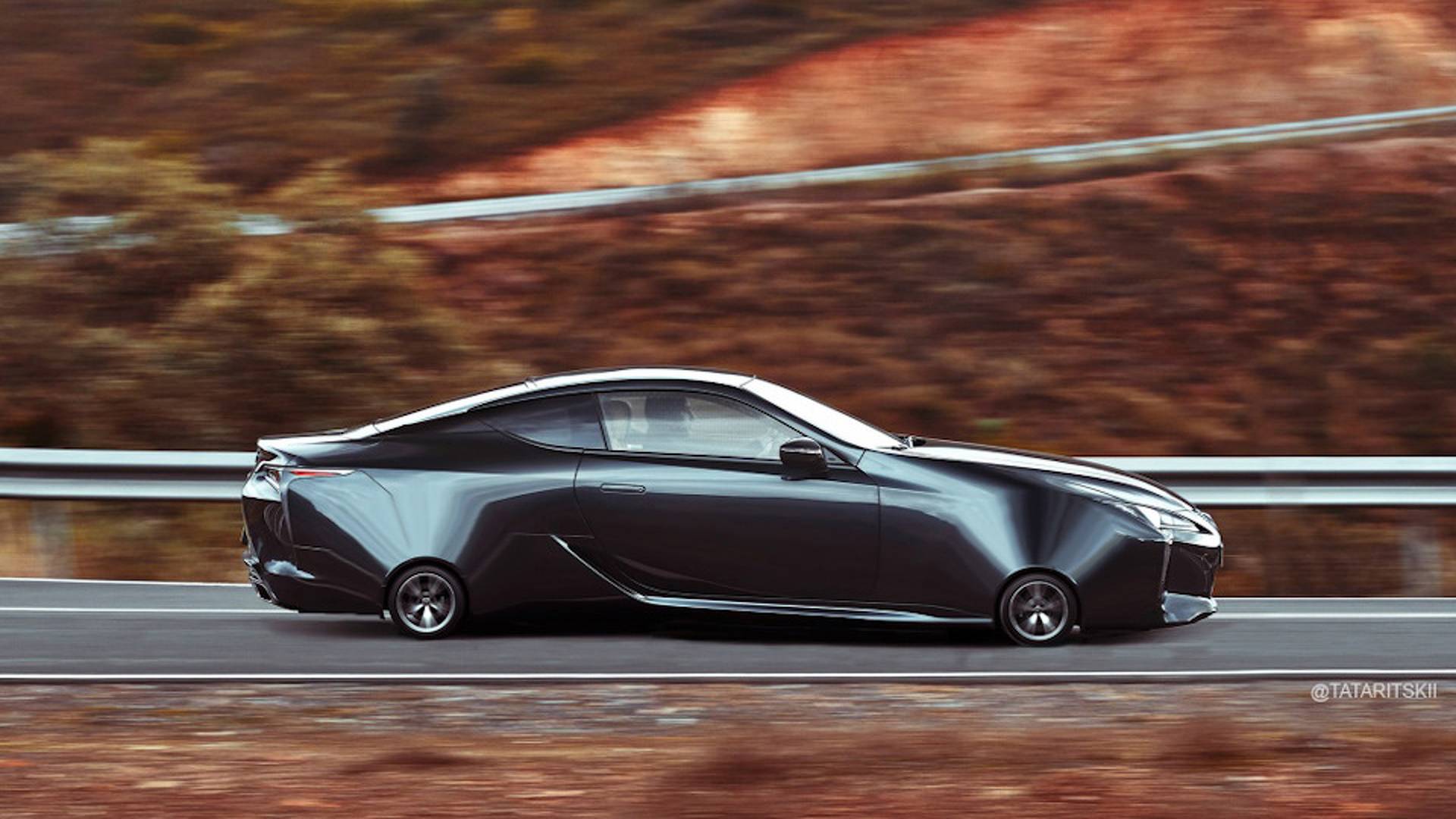 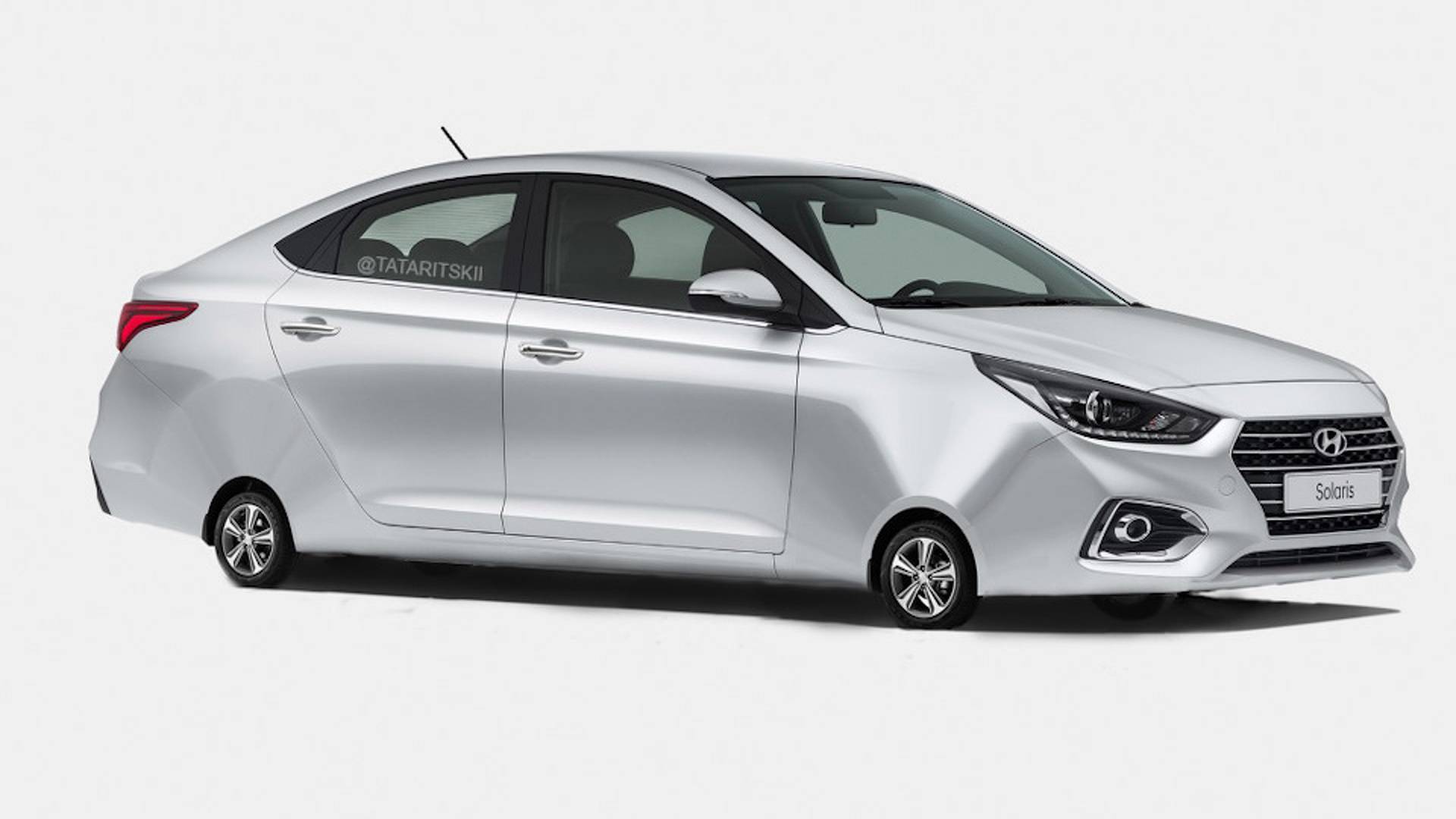 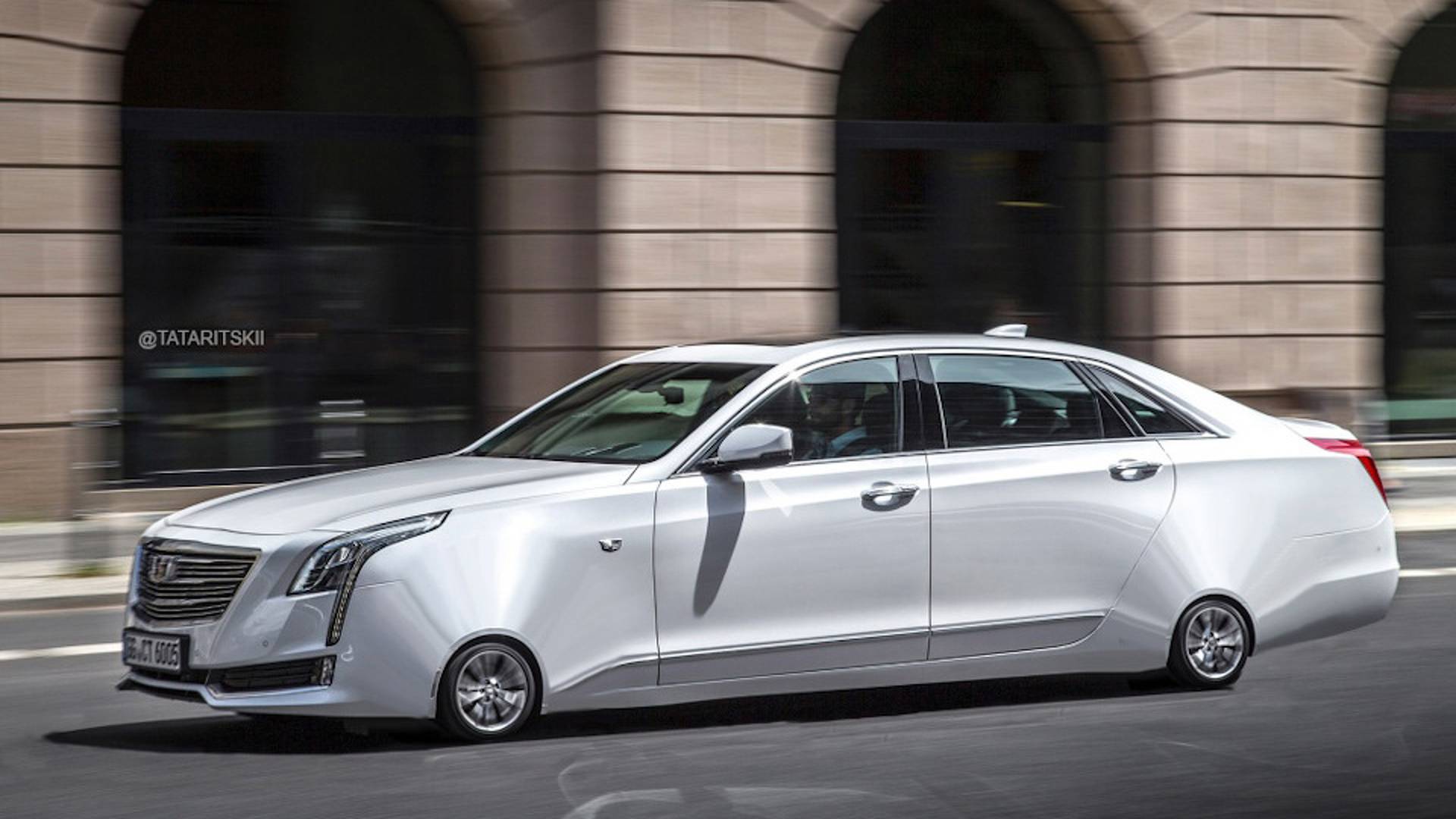 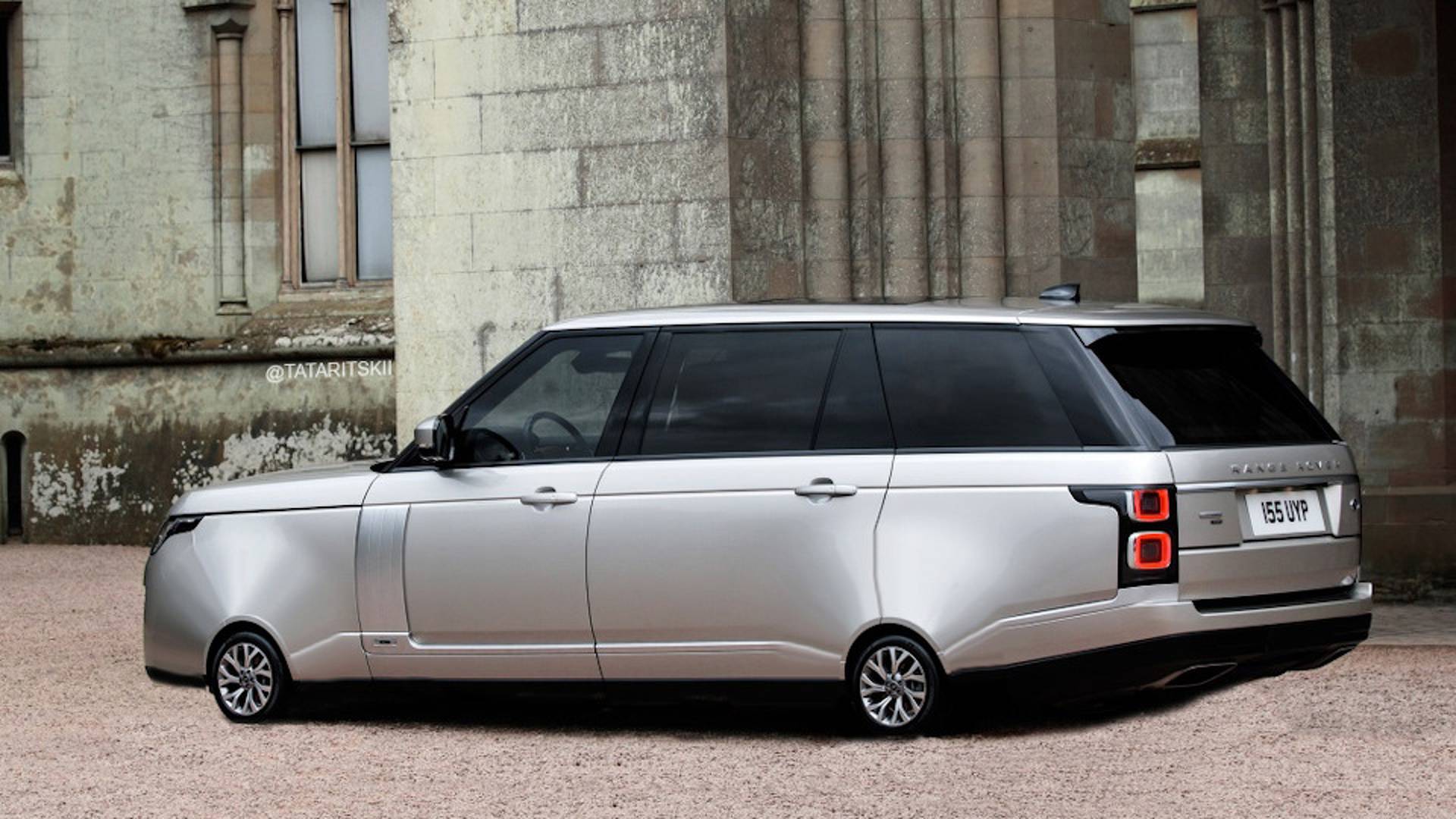 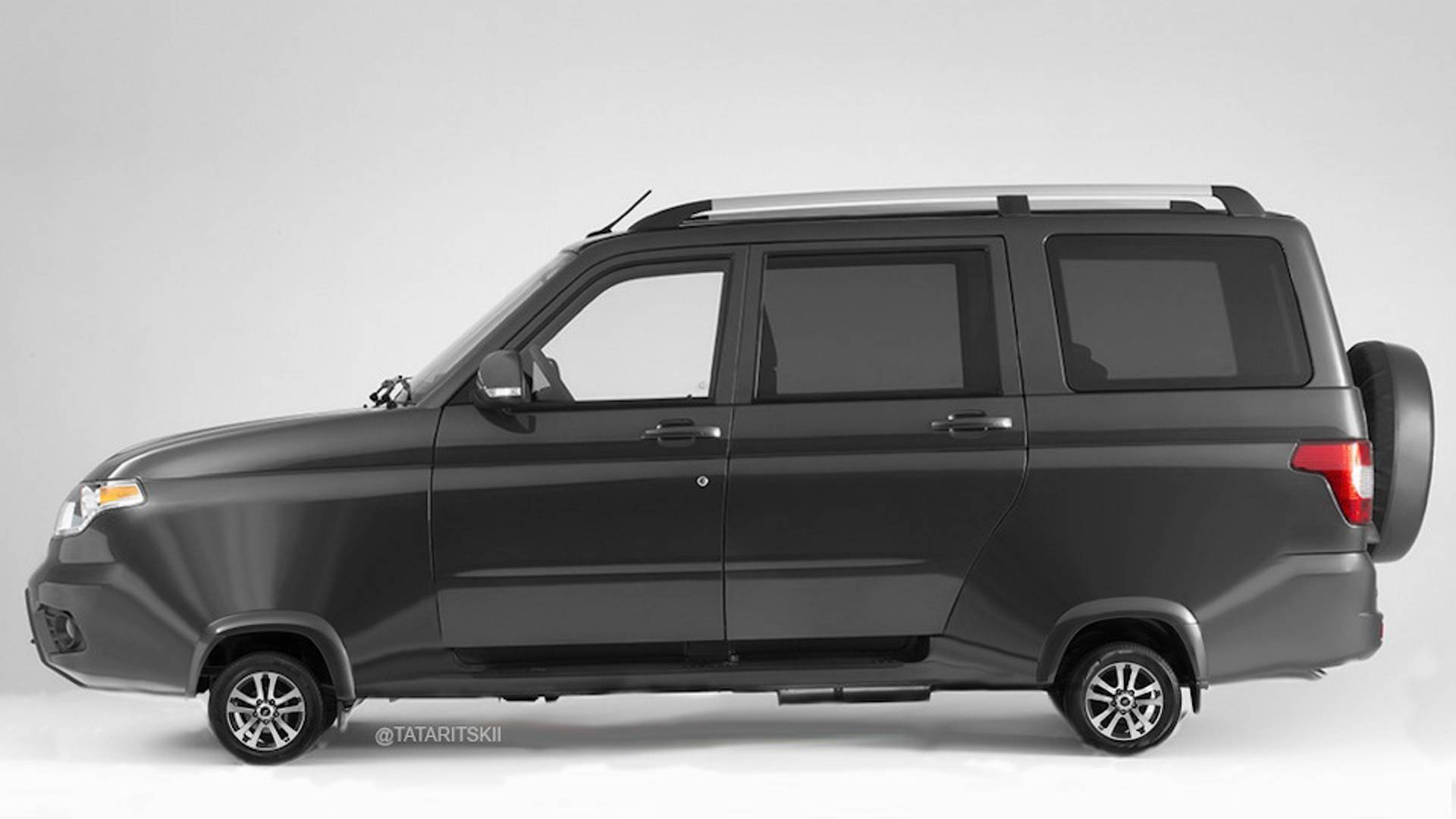 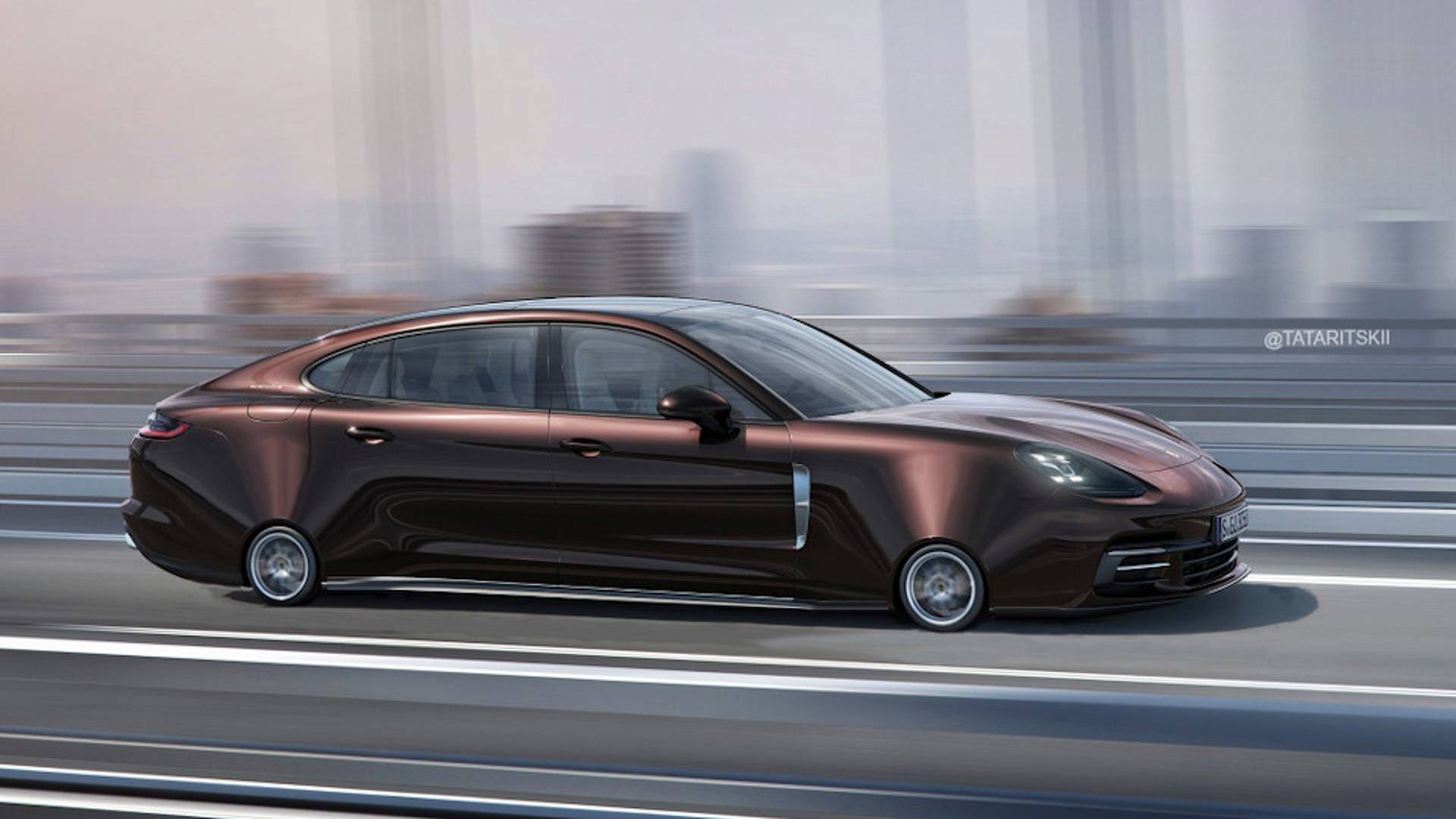 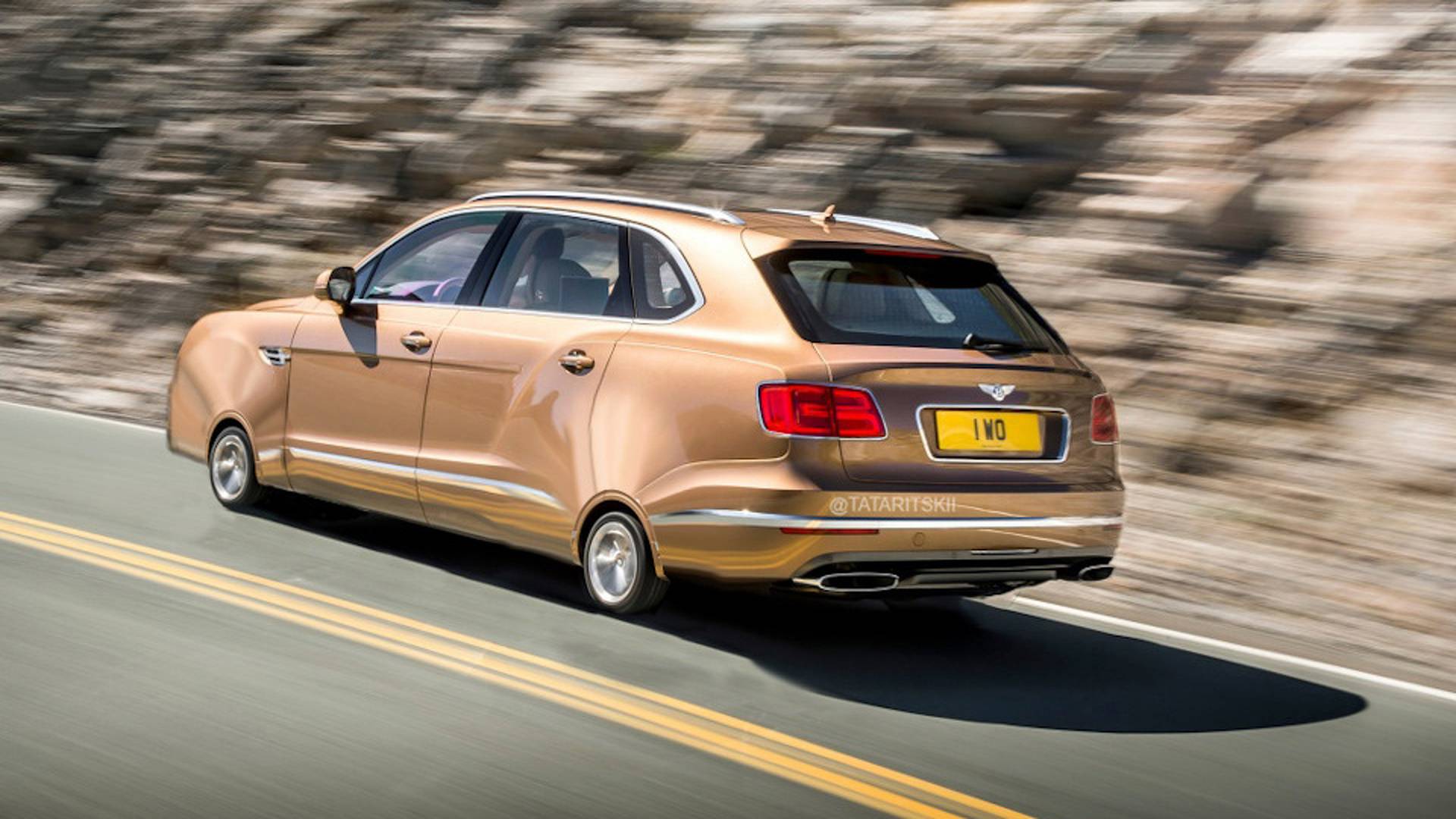 Related News
Women Run Over By Own Car – Twice29 November 2010
Money Nearly Caused Accident On A Busy Highway24 January 2011
Video: School Bus Driver Endangered Kids For Self-Assertion25 January 2011
Soon A Flying Car May Be Rolled Out In India17 February 2011
Taxi Was Caught With 62 Passengers On Board19 February 2011