That Time Mazda Made Bikes And Trikes Mazda just turned 100 years old! If you're thinking "wait, they don't make bikes...do they?" then pull up a three-legged stool, because have we got a story for you. If it wasn't for bikes and trikes, the Mazda car company you know and may (or may not) love today might not even exist. Friends, it's time we had a serious talk about Mazda-Go.

Completely unlike Pokémon GO, the Mazda-Go was a teeny, tiny trike that only had three wheels, and first rolled out in October 1931. Originally, the company that later became Mazda was founded as Toyo Cork Kogyo in Hiroshima, Japan in 1920. As the company shifted its focus away from corks and toward machine tools, it dropped that part of its name and simply became Toyo Kogyo in 1927.

Under the Toyo Kogyo name, the company produced a single 250cc two-stroke motorcycle around 1930. According to Japanese Nostalgic Car, this little beast was so quick, it was beating Ariels in races. That was a massively huge deal at the time, especially since it was the very first bike the company ever made! Just 31 of these bikes were allegedly built before the company began to shift gears yet again.

Jujiro Matsuda, the company's president, lent an Anglicized version of his family name to the Mazda-Go three-wheeler, which first rolled out in 1931. Incidentally, it's also the very first time the name "Mazda" appeared on one of the company's vehicles.

The three-wheeled Mazda-Go was half-bike, occupying that strange space between the company's past and what would later become its future as an automaker. One particularly strong selling point was its nice, utilitarian truck bed that sat firmly on two wheels in the back. The first year's sales were 66 of these little three-wheelers—which may not seem like much now, but was seen as a promising start.

The Mazda-Go quickly became a popular and useful vehicle among the Japanese public, and was exported to China in 1932, as well. It sold in Japan through the Mitsubishi Corporation dealer network until 1936, when Mazda began work on its own dealer network. (Mitsubishi was Japan's first automaker, and started cranking out passenger cars all the way back in 1917.)

Speaking of 1936, that's the year that Mazda launched its first cross-country campaign, starring the Mazda-Go. To prove the vehicle's reliability, five different Mazda-Gos traveled from Kagoshima to Tokyo over the course of 25 days—a distance of over 2,700 kilometers (or nearly 1678 miles).

Three-wheelers were more practical everyday vehicles than straight-up motorcycles, particularly if you had to haul stuff. Sure, a sidecar might've done the trick—but Mazda just went straight to trikes instead. Incidentally, three-wheeled truck culture in Japan took hold for two big reasons. One, they were cheaper to produce than four-wheeled cars or trucks. Two, taxes treated three-wheelers more favorably than four-wheelers. 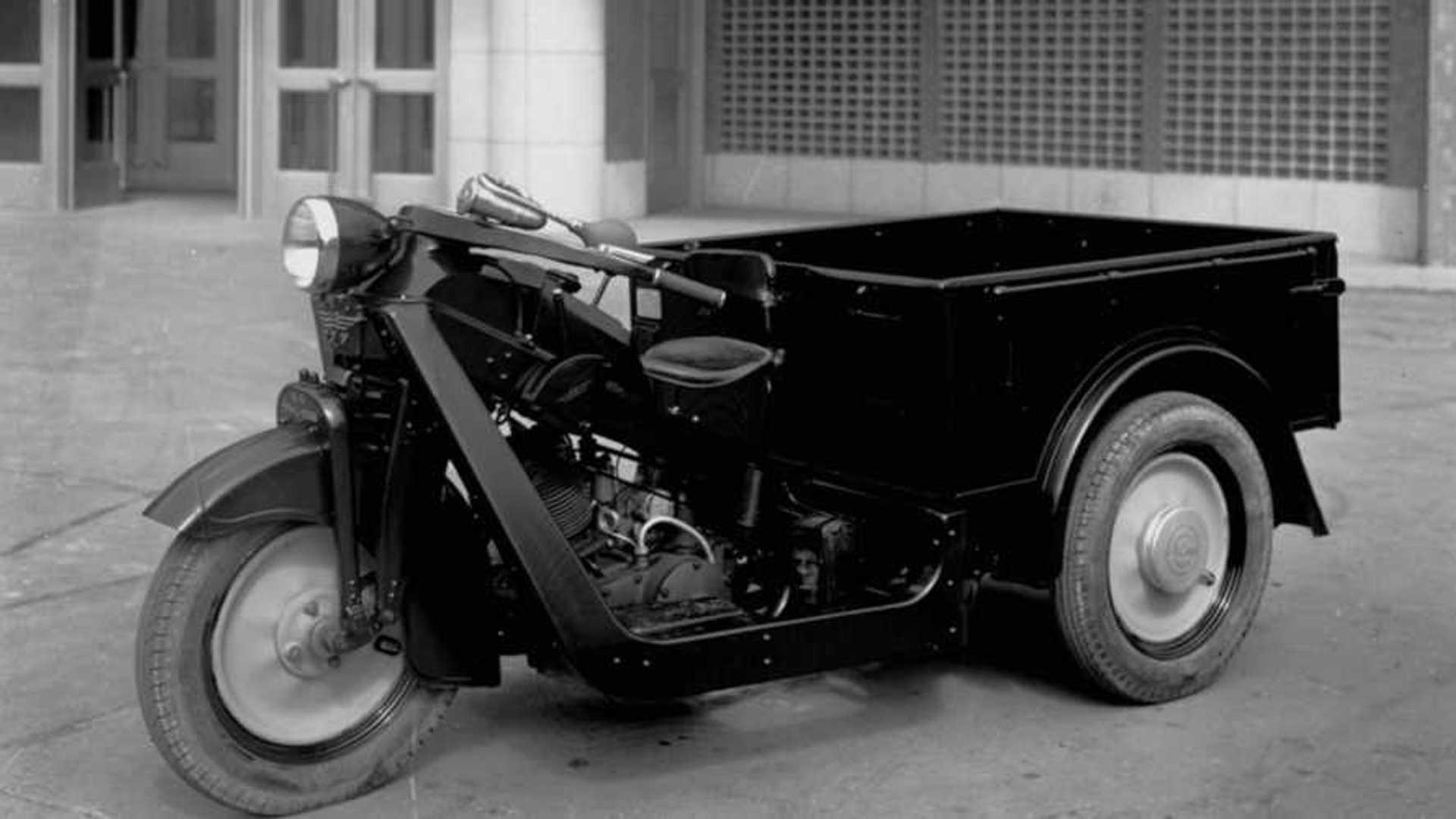 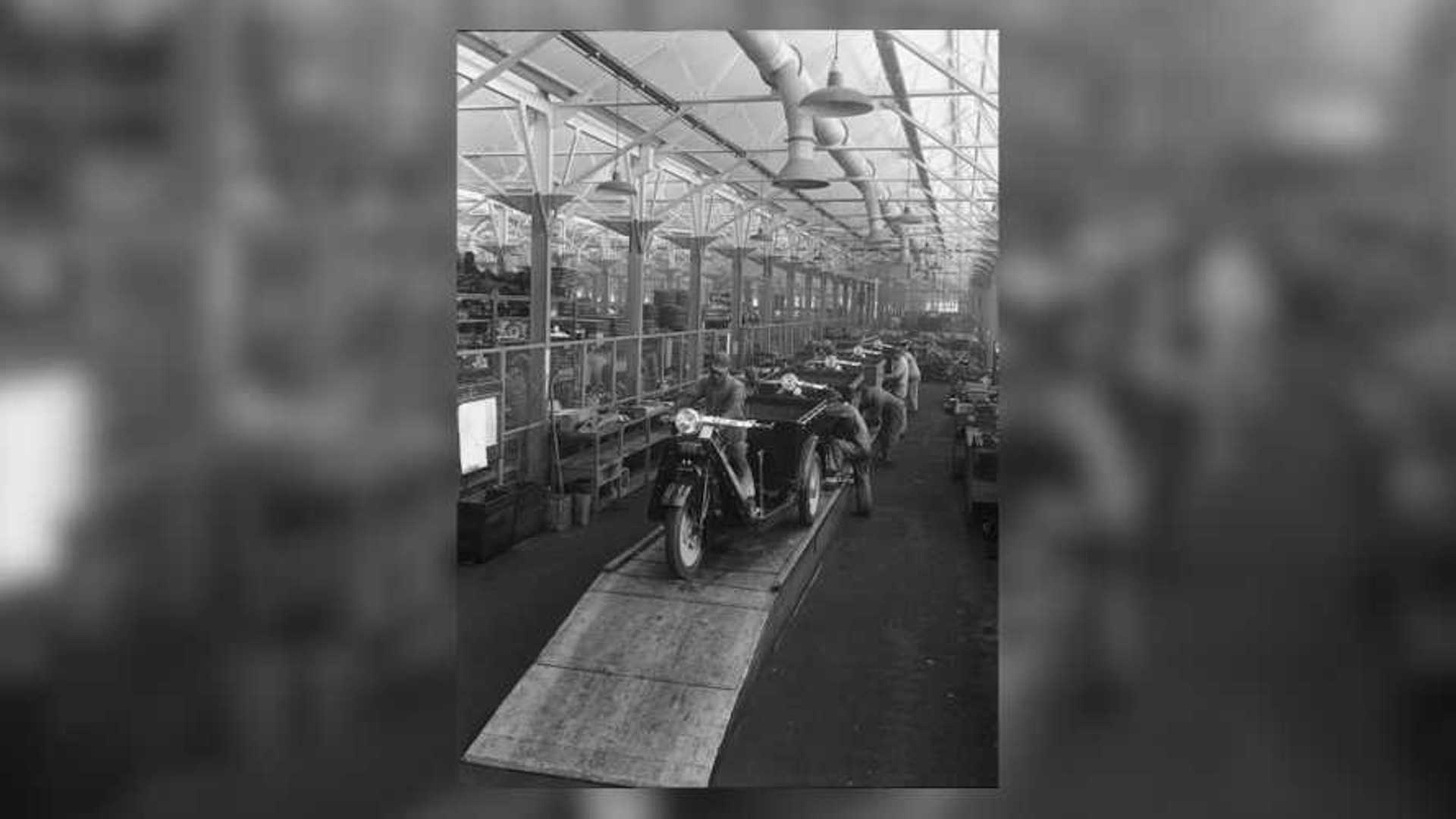