The Toyota 2000GT Was Once More Expensive Than a Porsche, and for Good Reason

The Toyota 2000GT is one of those impressive engineering products that should have deserved more time under the spotlight.

Quick to be produced and discontinued, the sports car was launched in 1965 and marked an important milestone for the Japanese carmaker, despite the fact it was more of a Yamaha project.

Designed by a name that is more famous for making motorcycles than anything else and first offered to Nissan, the 2000GT landed in the Toyota's back yard as the perfect means for the brand to get out in the world as an important player.

Featuring a Yamaha-modified inline six-cylinder engine stripped from the Toyota Crown and fitted with new double overhead camshafts, the GT developed a respectable 150 hp, while weighing just a little over a ton. Its performance, handling and quality placed it on par with the defining names of that era, including Porsche and Corvette – for the record, with a price tag of nearly $7,000, it was more expensive than both.

That was also in part because the car was very rare, having been built in limited numbers: only 351 of them were made, all save for 62 in a right-hand drive configuration intended for the Japanese market. The 62 that were different were shipped to the U.S., and the number makes finding one extremely difficult. But not impossible, as you can see in the gallery above.

The 2000GT we have here is on the list of cars to sell at the hand of RM Sotheby's in May. It is not in its original condition, having been restored, but still it is expected to fetch quite a lot of money – some sold for over $1 million over the years .

The interesting fact about this one is that it was in possession of one man for more than 30 years. There is some wrinkling on the interior, but other than that the 2000GT looks just as good as it did decades ago. Oh, and it only has 15 miles on the odometer since restoration, according to the auction house. 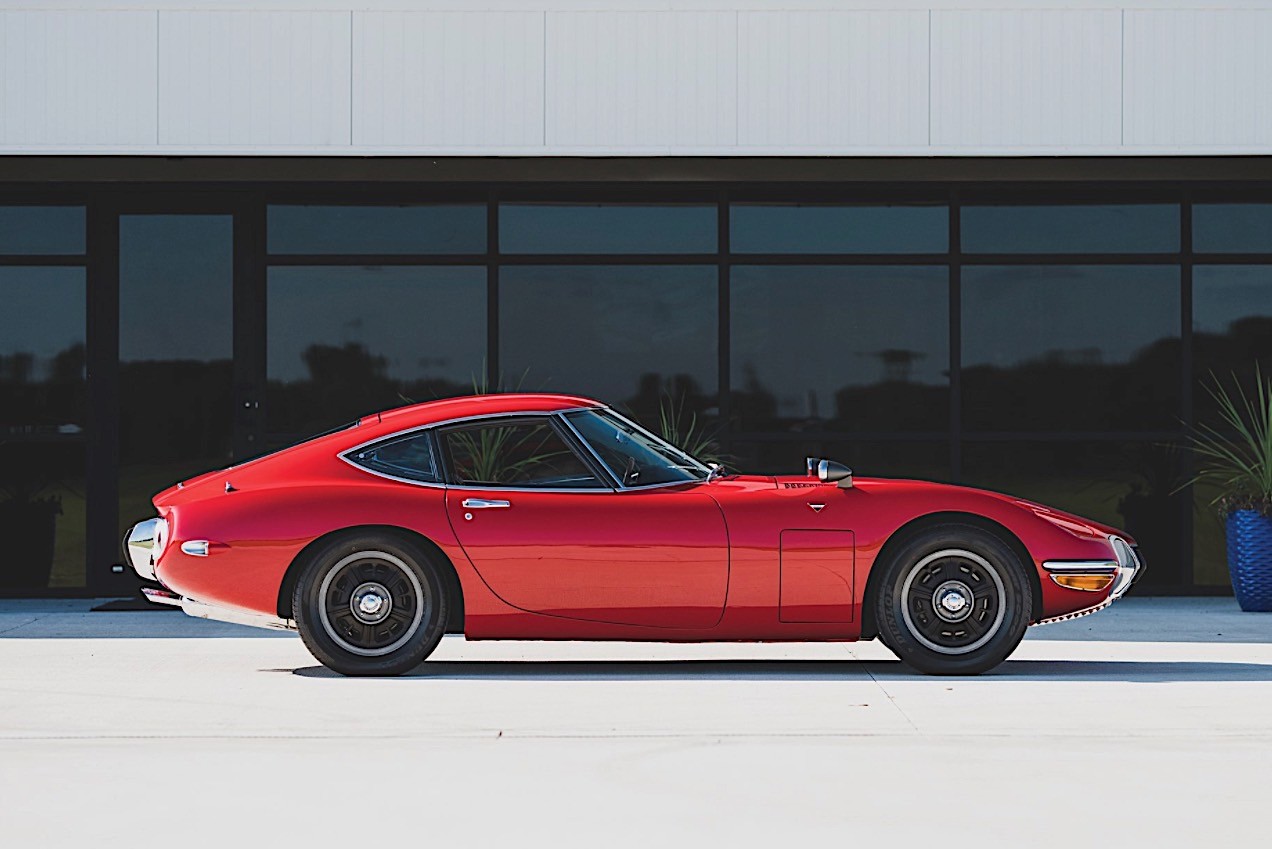 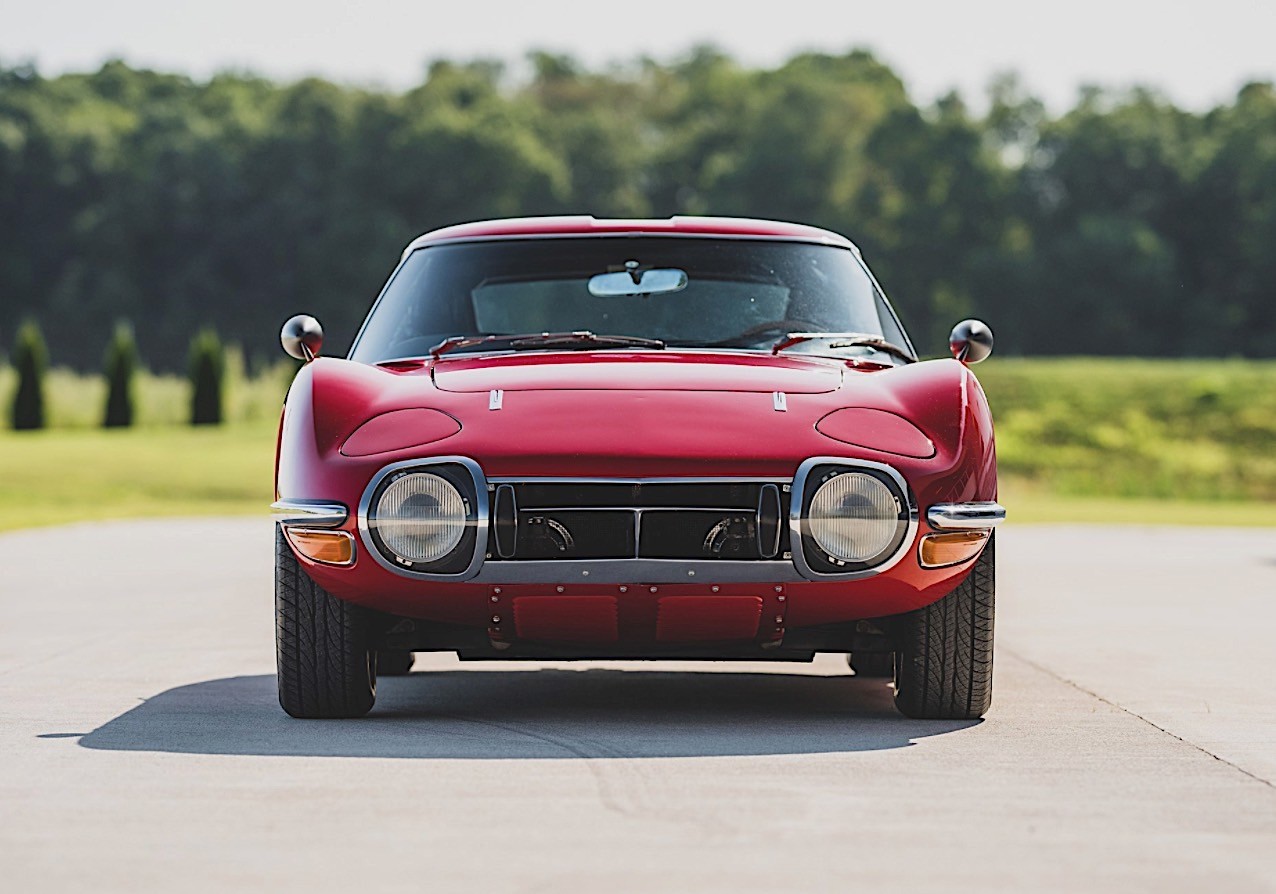 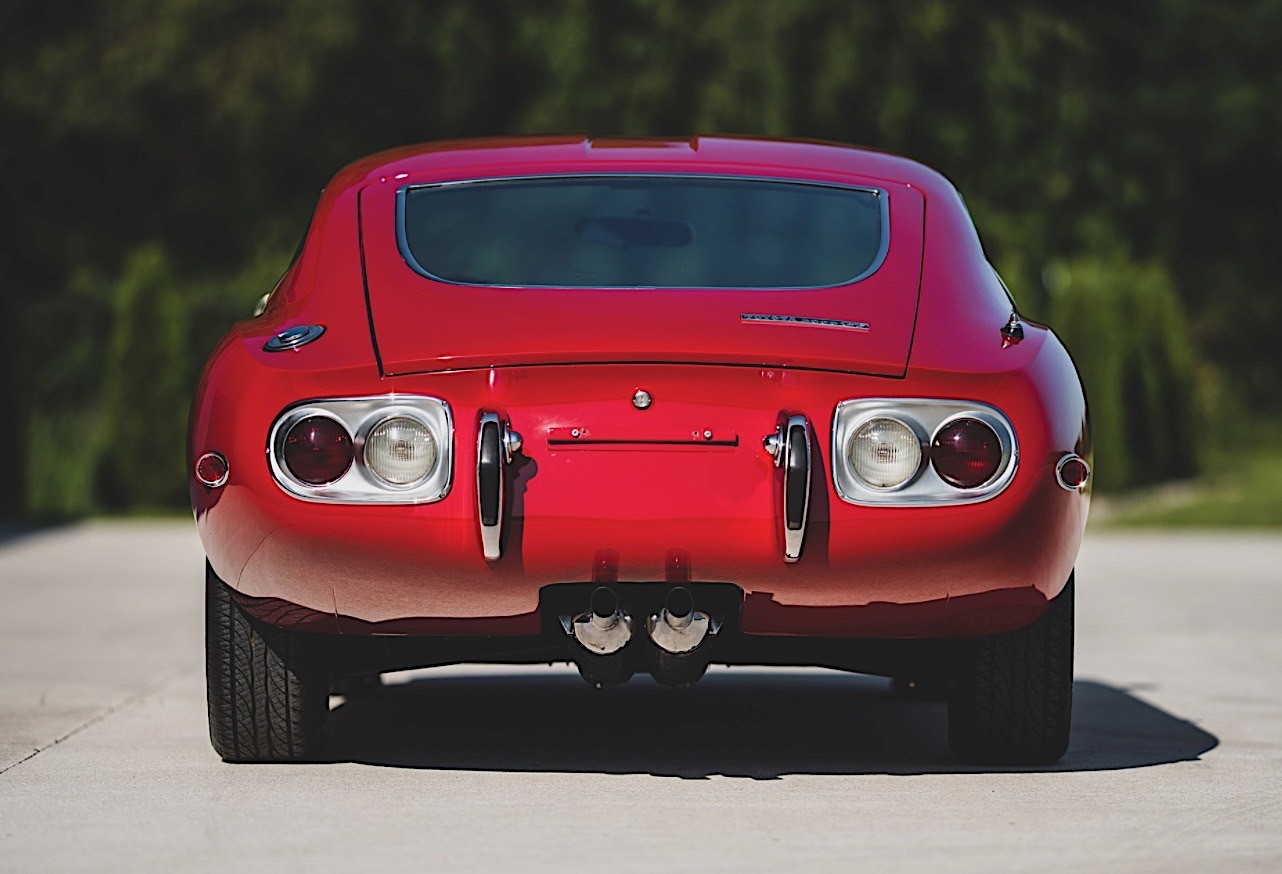 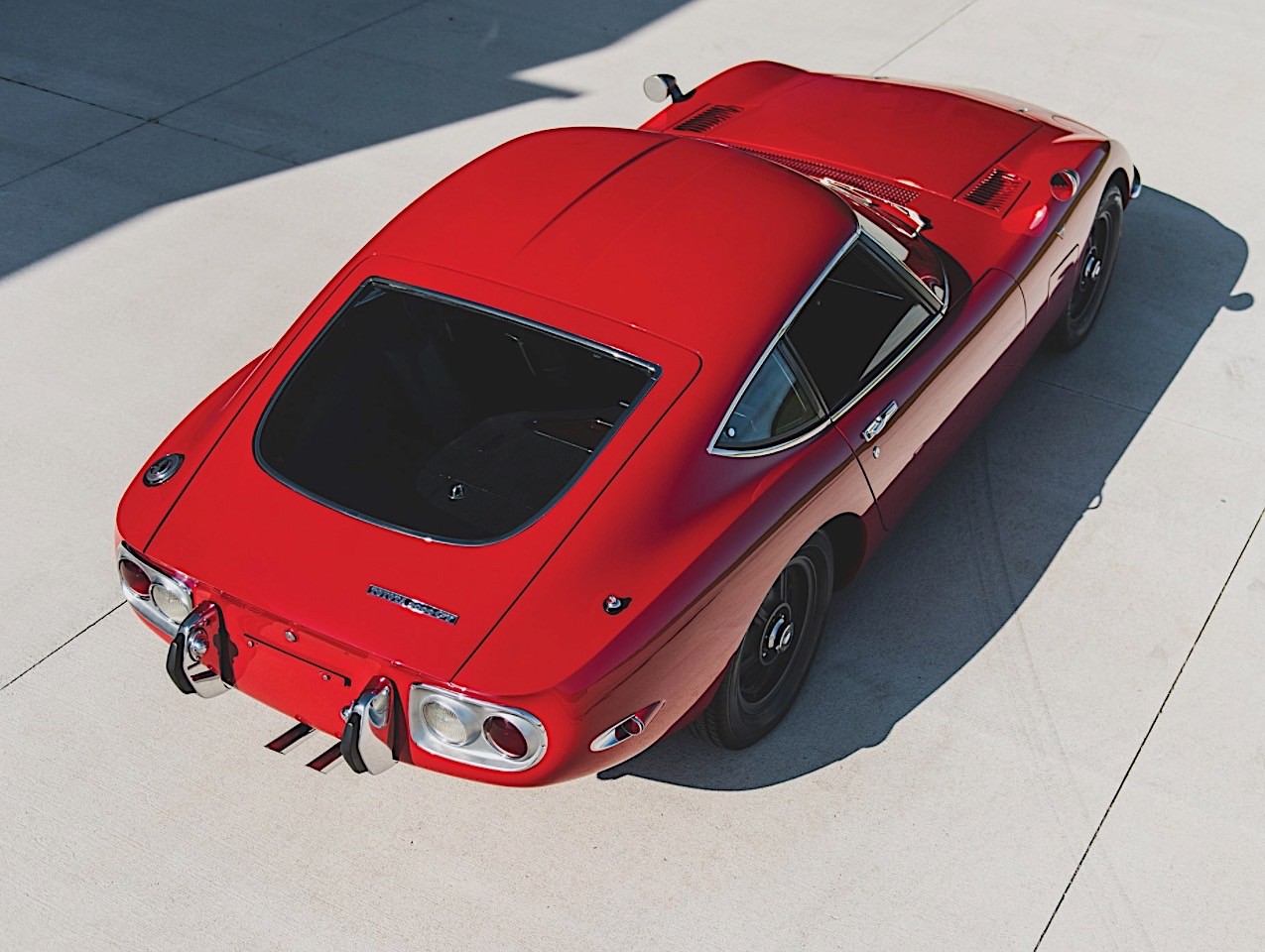 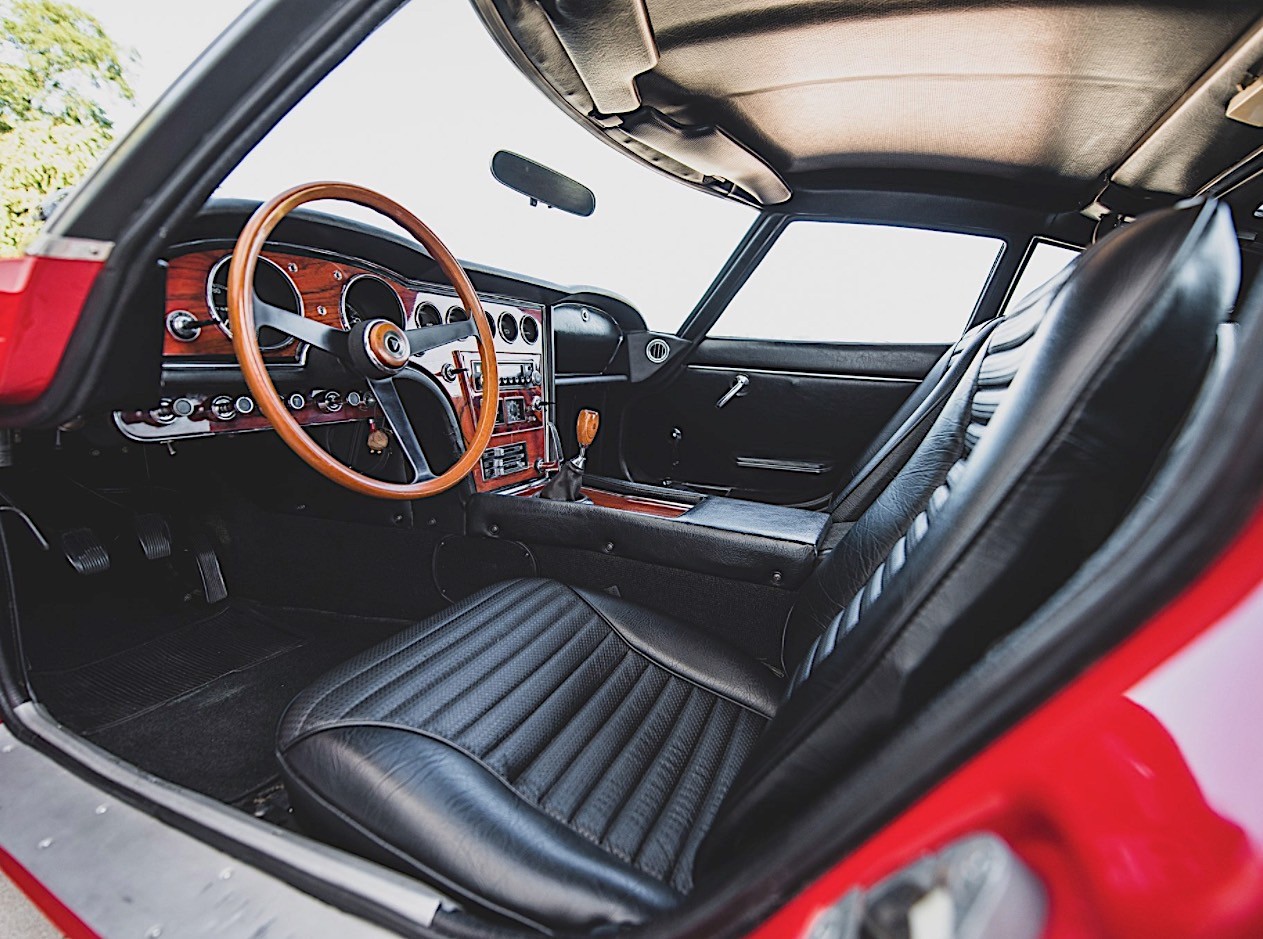 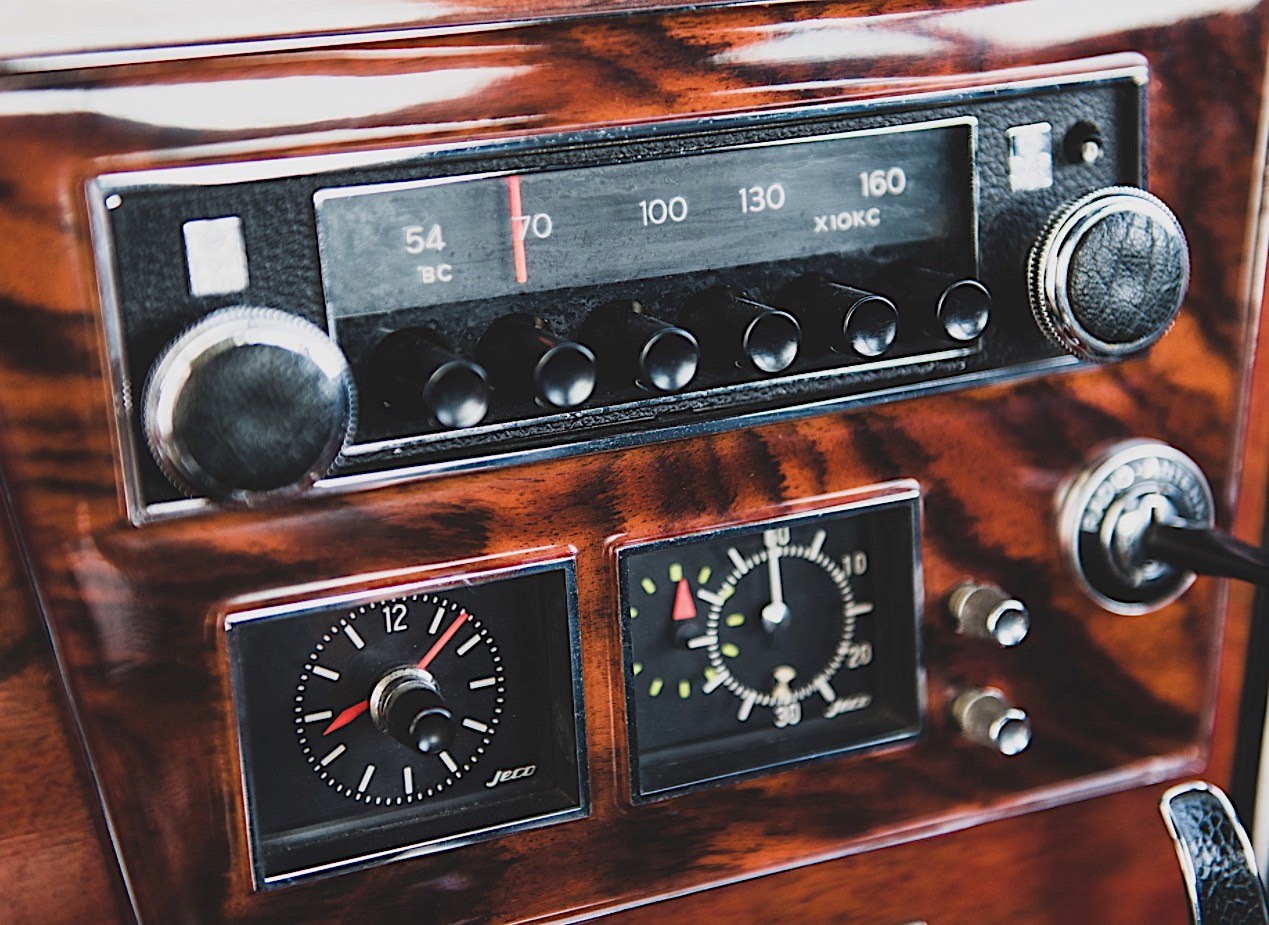