It could wear the Gazoo Racing moniker.

Toyota is no stranger to special offroad versions of its Hilux small pickup. Take for example the recent Invincible 50 and Tonka concepts and you'll get the idea, but there's still nothing close to the upcoming Ford Ranger Raptor in the model's lineup so far. This could change soon, according to a new report.

Speaking to Australian media at the Tokyo Motor Show, Toyota Australia sales and marketing boss Sean Hanley has admitted there's room for a more powerful variant of the Hilux in the model's current range.

"Clearly there's a gap for us. We don't have the 'level four' (above TRD). When you look at that ute market, the Hilux combined 4×2 and 4×4 is number one year-to-date, and I expect it'll finish number one for the year. It'll possibly and probably be the number-one selling car, again, in our market."

Of course, Hanley is referring to the Australian pickup market, where the Hilux is offered in three trim levels – WorkMate, SR, and SR5, with the latter available with a range-topping TRD design package. But none of the three can be equipped with a larger engine than a 2.8-liter diesel, even the TRD has no gasoline or supercharged option.

It remains to be seen what sort of power upgrade the Hilux could receive. Don't expect to see a V8 under the hood though, but a smaller and more efficient engine, probably retuned by the Gazoo Racing team and even wearing its logo at the back. 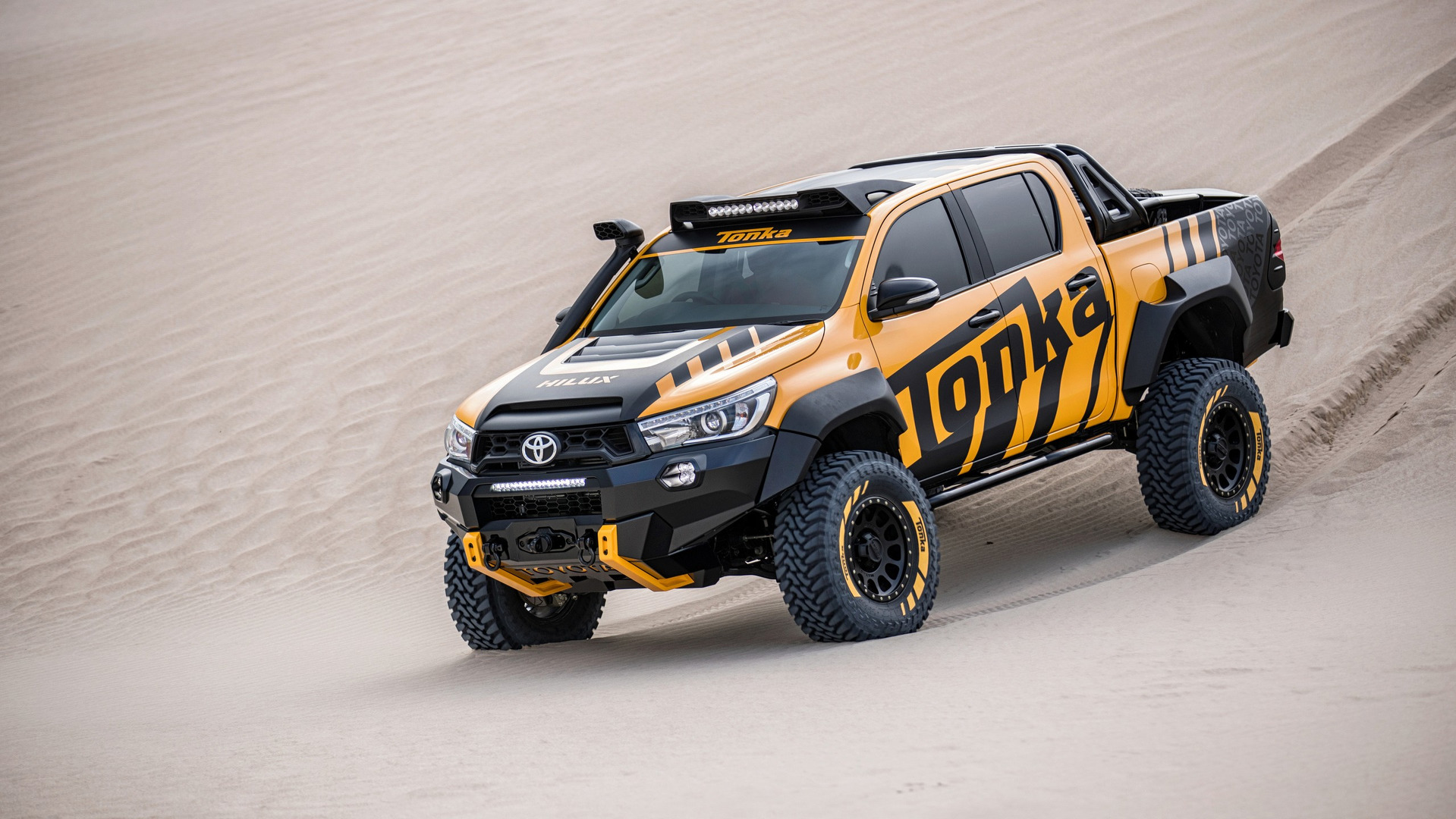 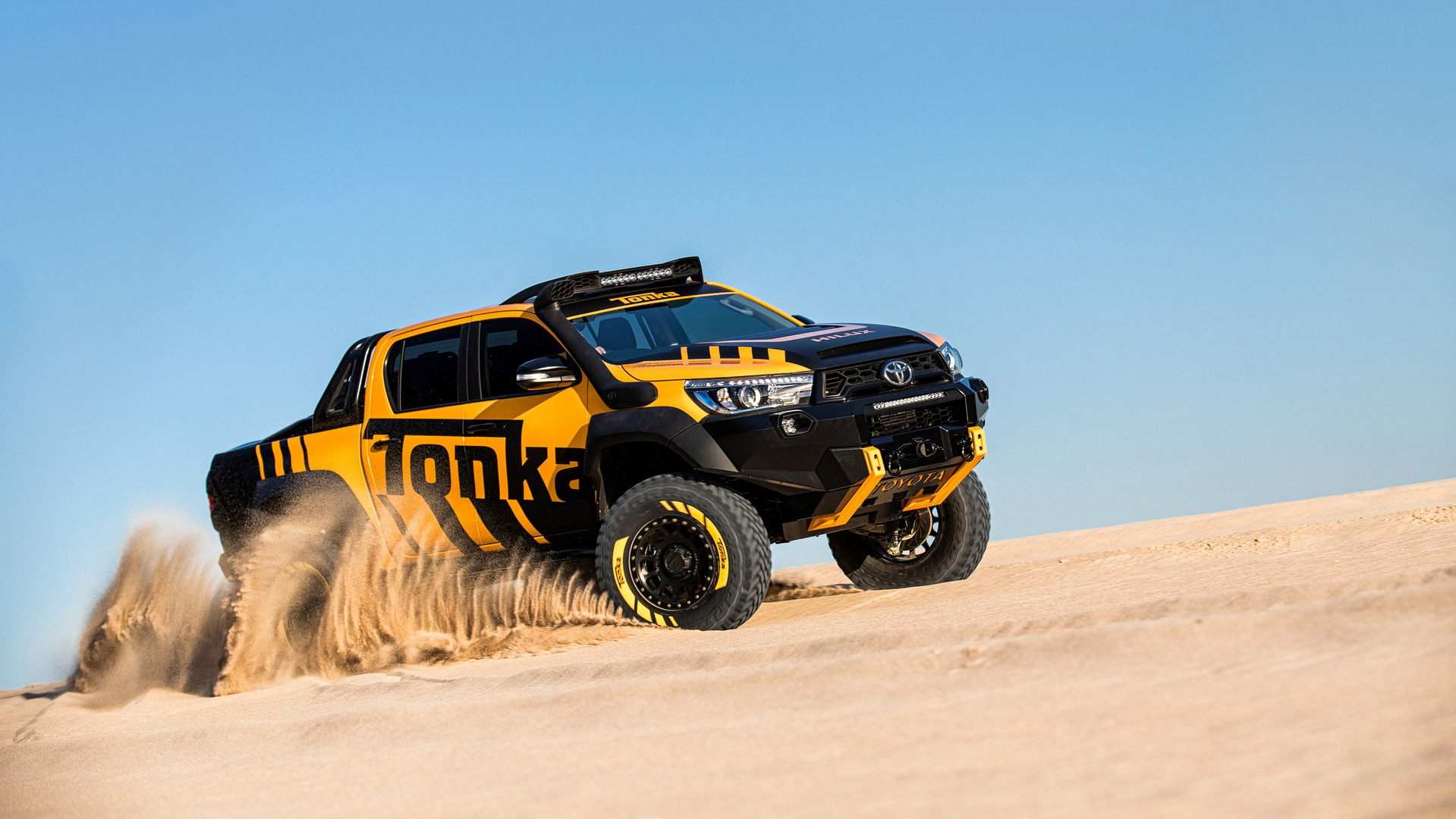 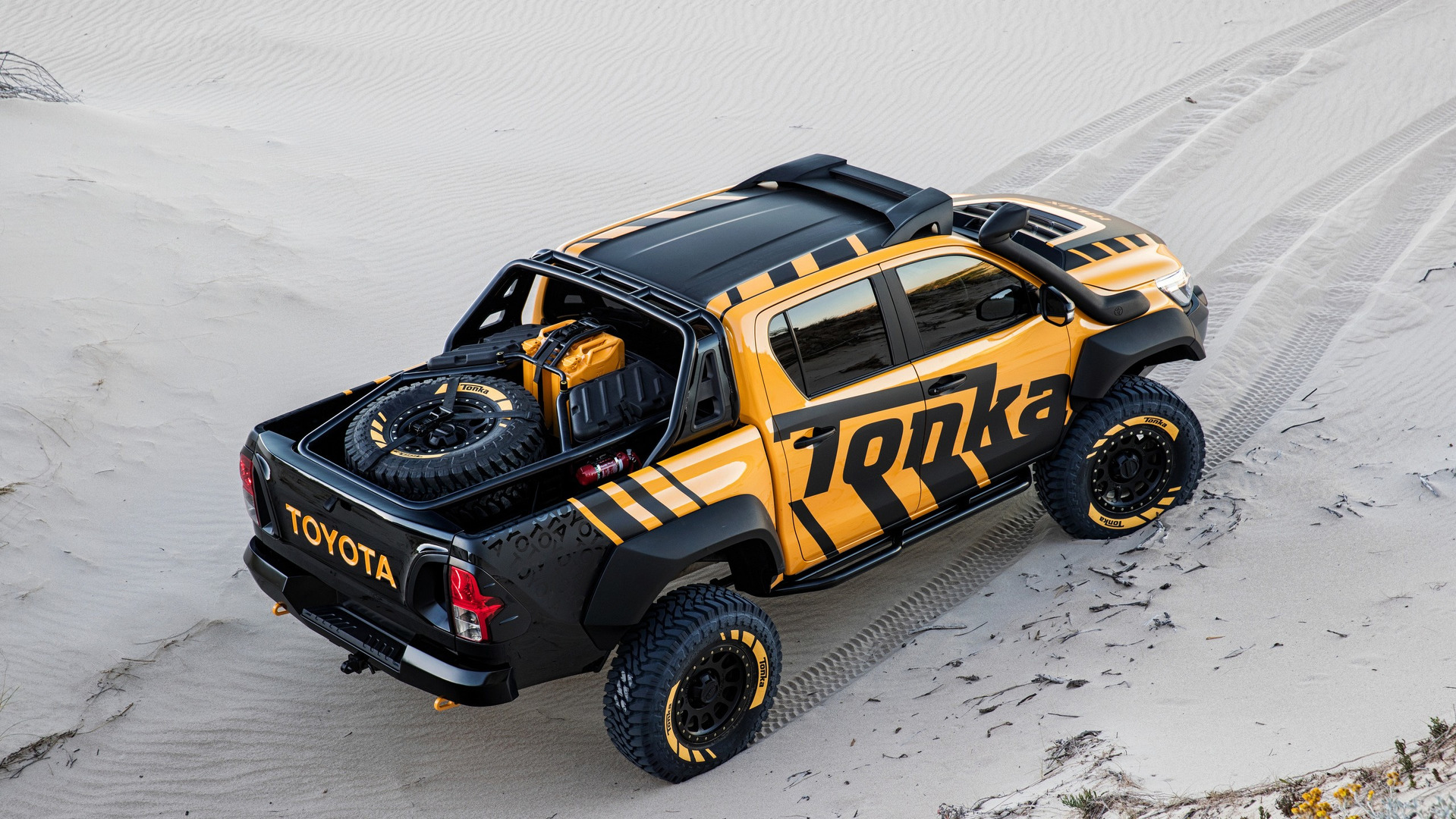 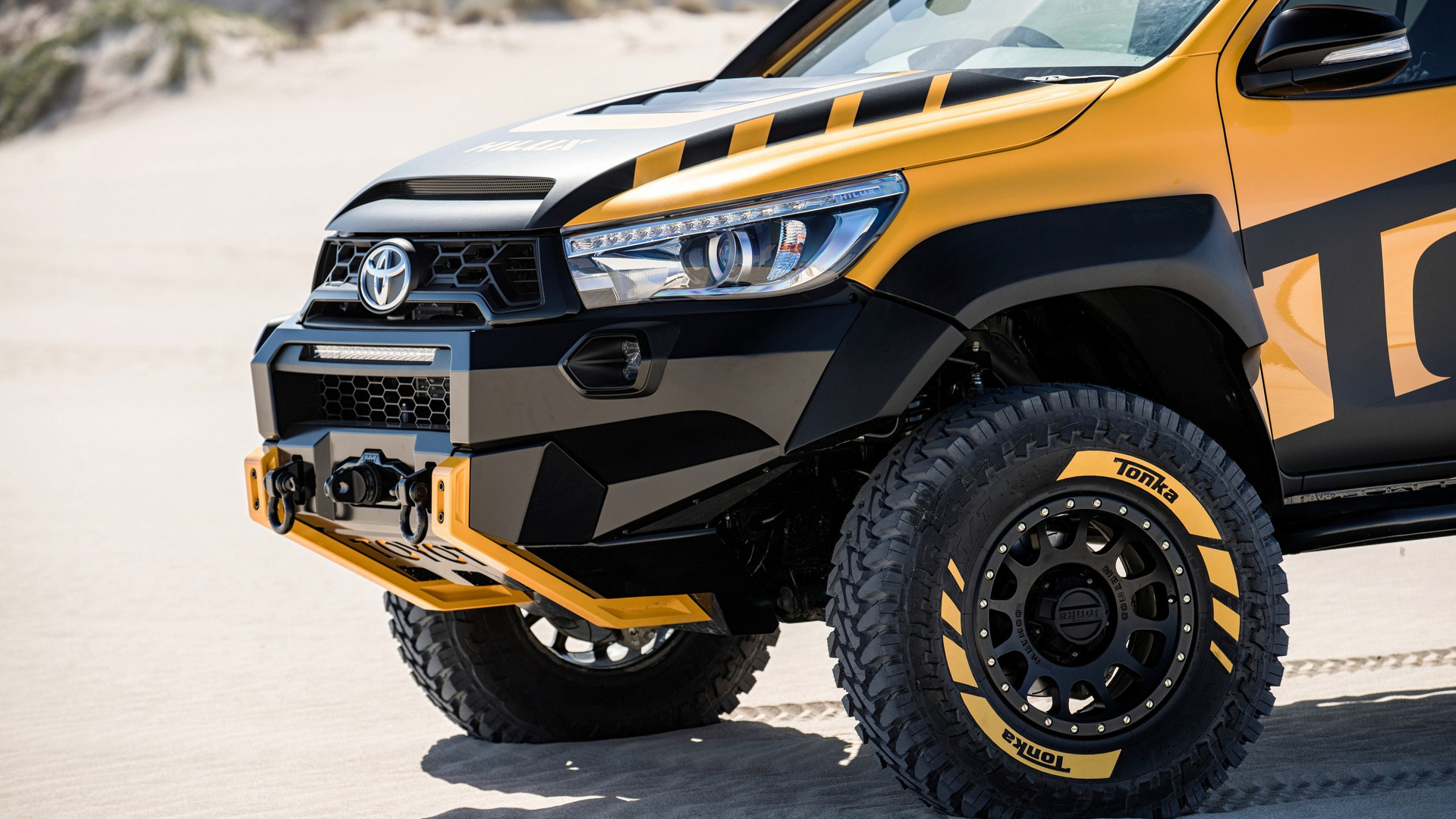 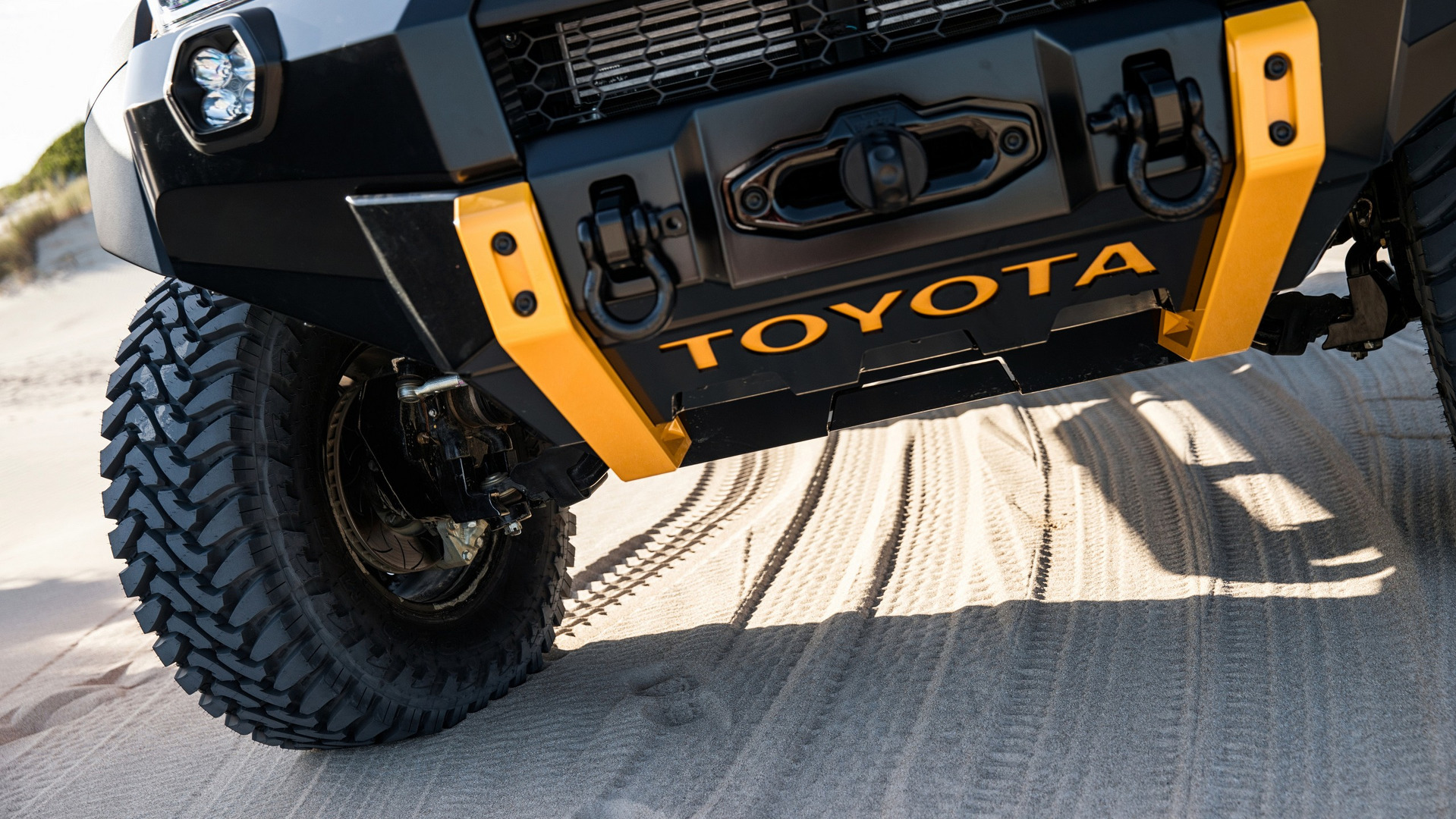 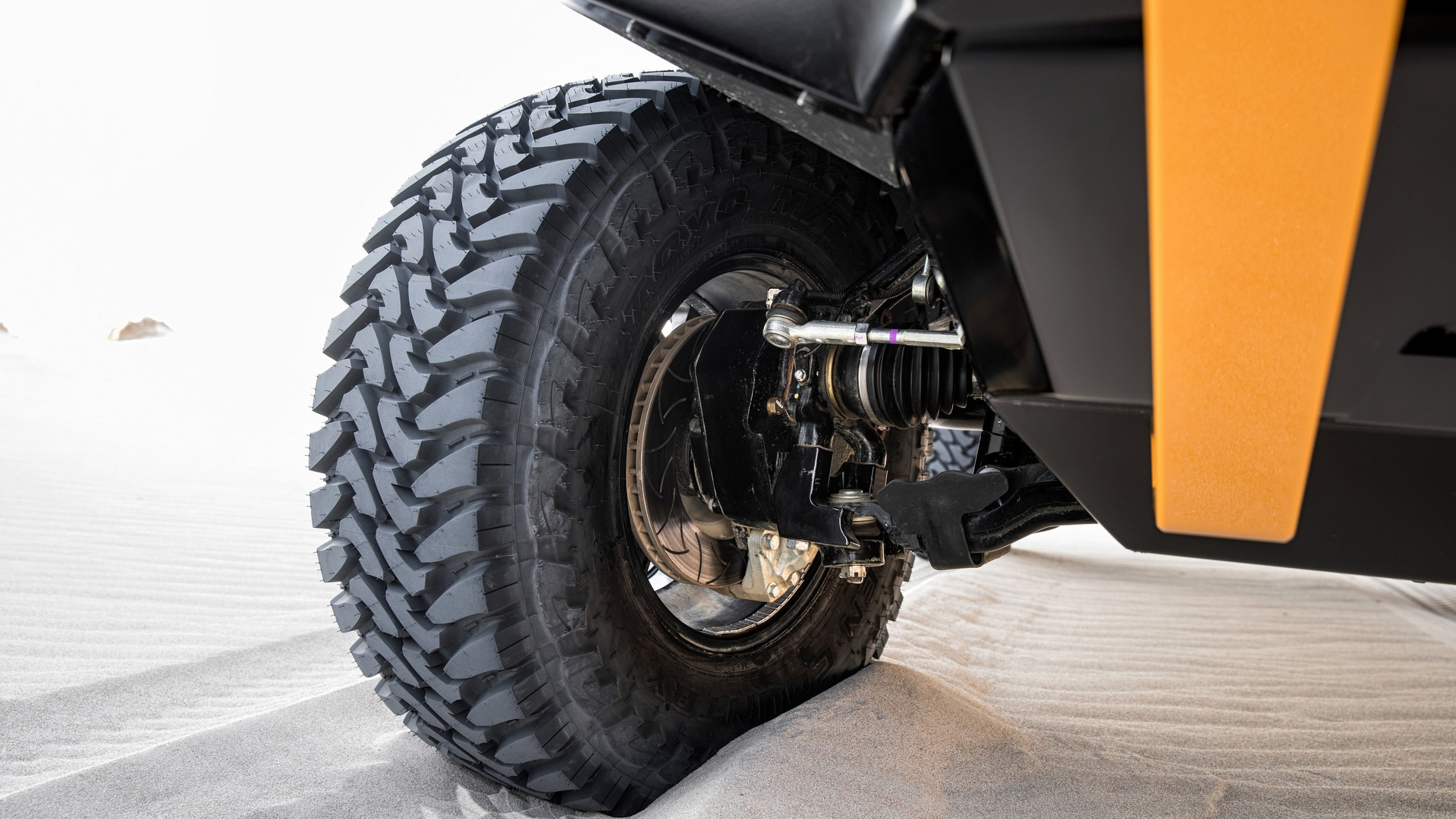 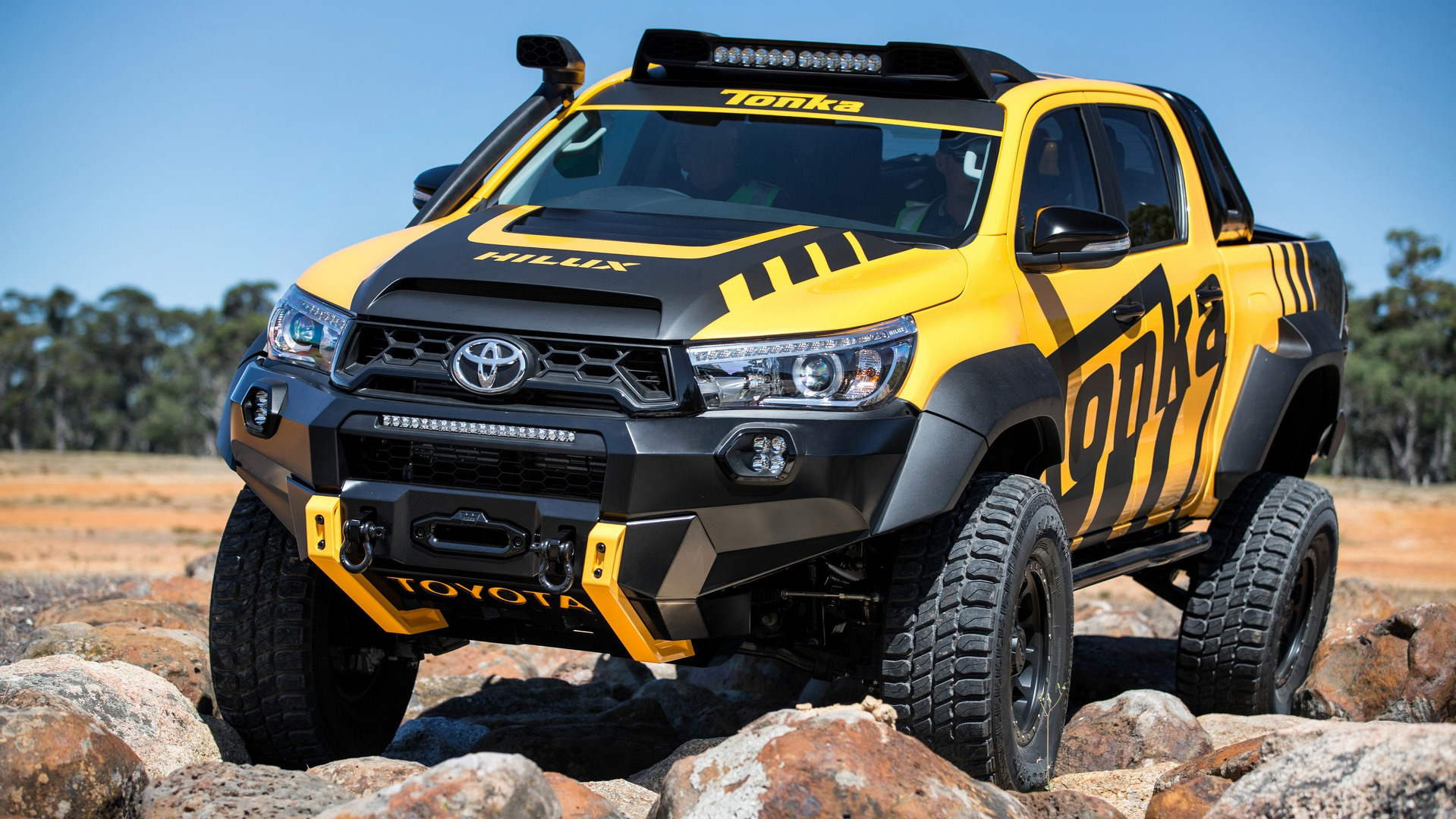 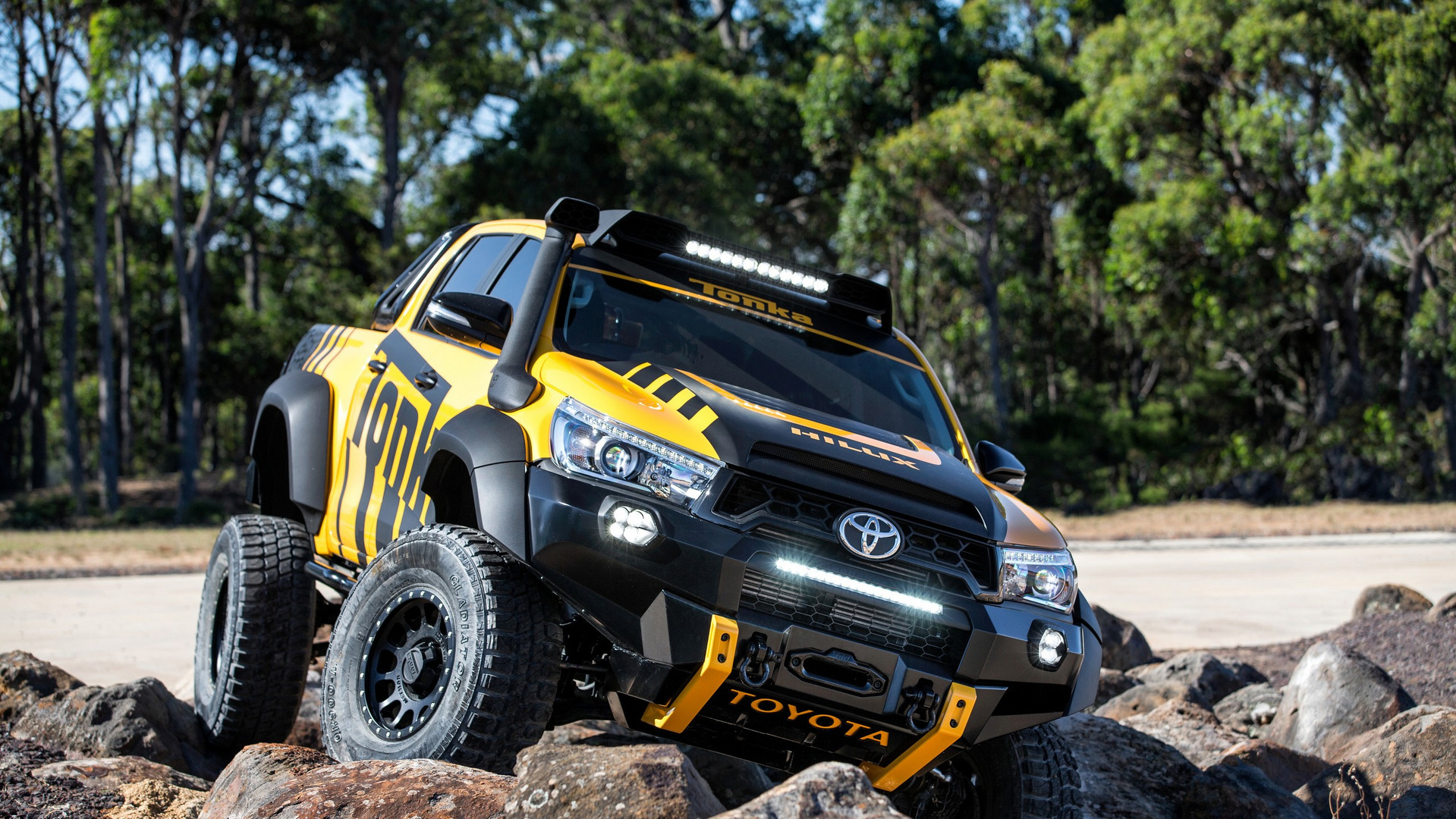 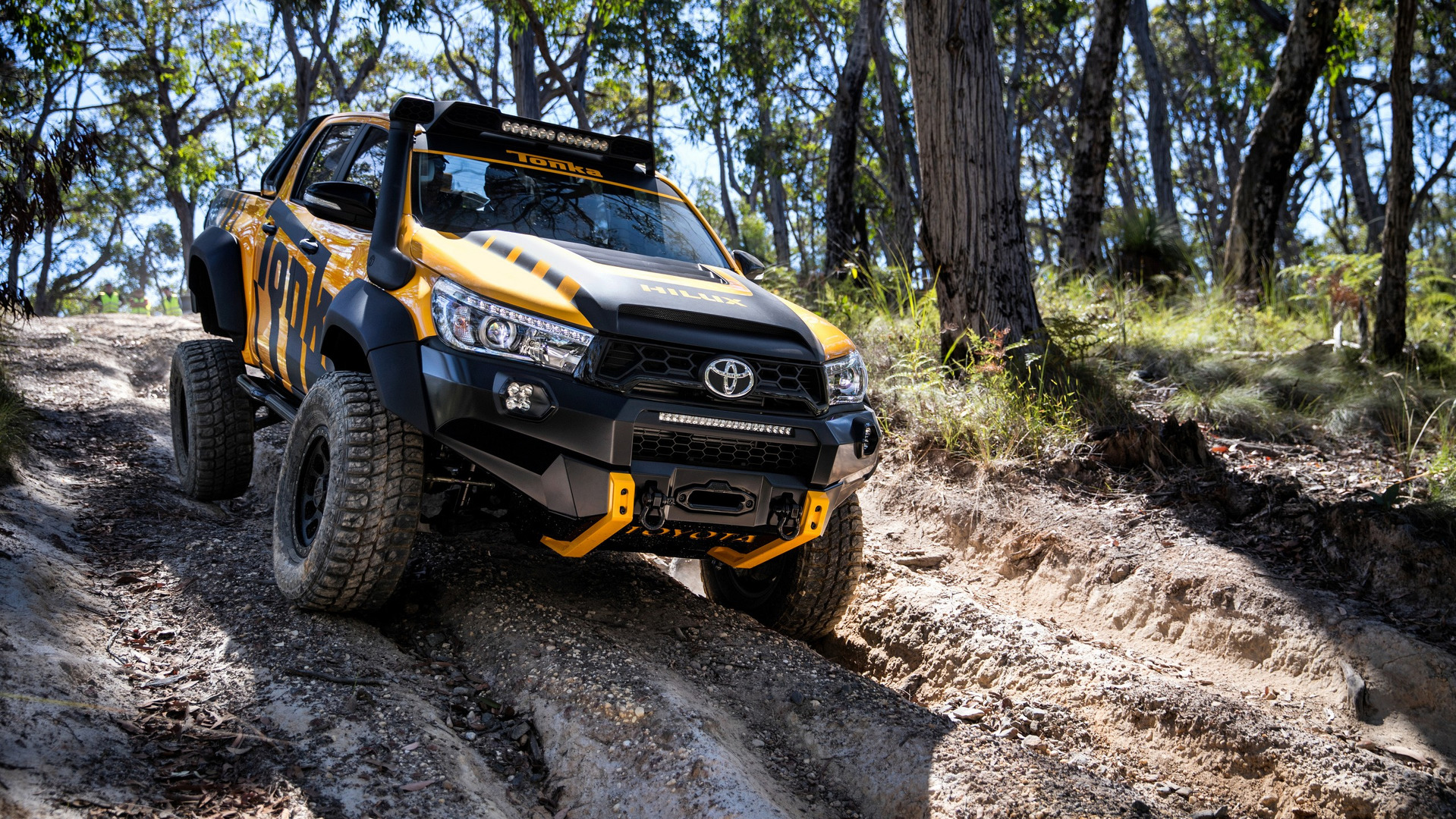 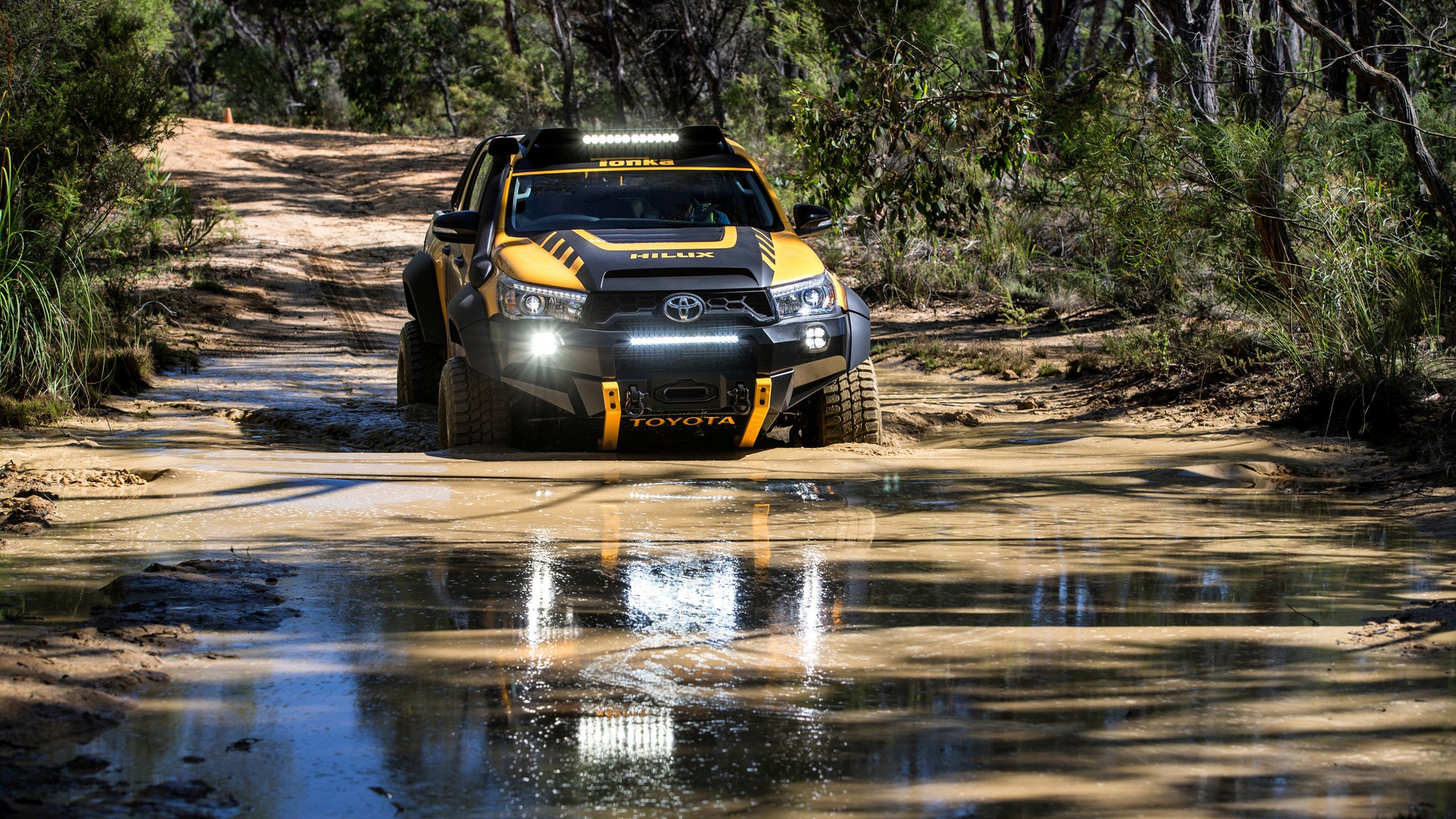 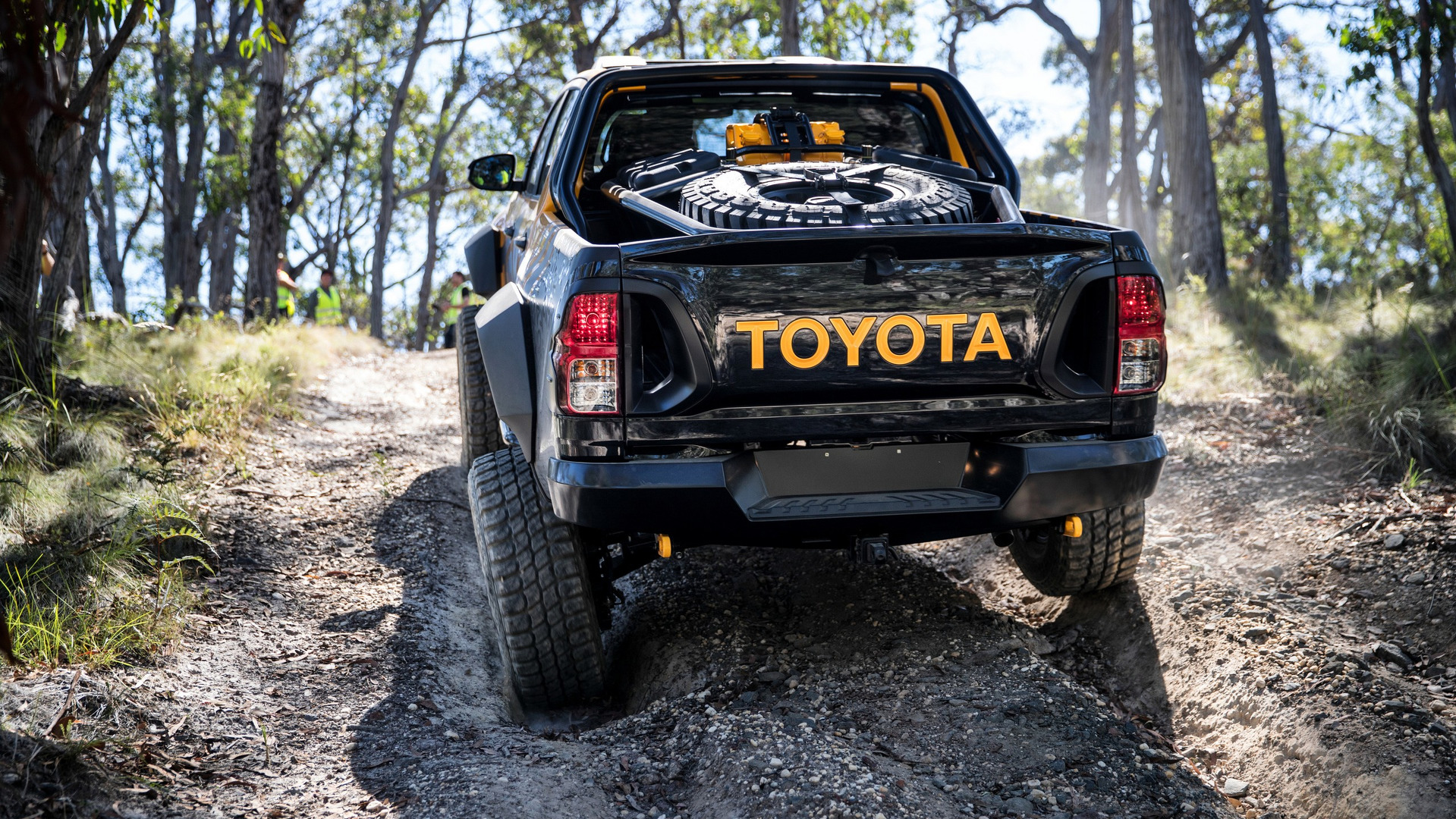