Vantablack paint is so black, this 2020 BMW X6 looks two-dimensional

From Honda to Rolls-Royce, car companies positioned all over the automotive spectrum have recently released blacked-out cars aimed at motorists seeking a sinister-looking, Batmobile-esque set of wheels. BMW is taking this trend to the next level with a one-off third-generation X6 finished in Vantablack, one of the darkest substances known. The model will make its public debut during the 2019 Frankfurt Motor Show opening its doors in September.

Developed by England-based NanoSystems, Vantablack is a type of paint that absorbs up to 99.96% of visible light. Objects coated with it lose their three-dimensional appearance, because the paint obscures design details like creases and scallops. The X6 wears a slightly less absorbent variant of the paint that makes some details visible, but it still looks like it was pelted out of a black hole.

Heavily tinted windows and black alloy wheels complete the look. Up front, the X6 features the optional light-up grille that's slowly spreading across the BMW range, and LED headlights. Technical specifications are up in the air. We're hoping the engine compartment didn't receive a coat of Vantablack, because the X6 would then be terrifically difficult for technicians to work on. And black cars are notoriously hard to keep clean, so what happens to dirt on this one? Does it betray the lines of the car, or disappear into the void like the rest of the vehicle?

NanoSystems normally applies Vantablack to telescopes, infrared cameras, plus some of the laser-based sensor equipment required for autonomous driving, among other items. It also paints equipment for companies in the defense and the aerospace sector, though that aspect of its business likely falls in the "we'd tell you but we'd have to kill you" category. Cars were conspicuously absent from its portfolio before it worked on the X6, and it made this decision intentionally.

"We turned down numerous requests from various automobile manufacturers in the past," said Ben Jensen, the founder and chief technical officer of NanoSystems, in a statement. He added the firm changed its mind after seeing the new X6's "unique, expressive design."

BMW hasn't announced plans to offer Vantablack as a factory option, and NanoSystems' reluctance to paint cars suggests getting an X6 that looks like the Frankfurt-bound concept will be easier said than done. The Munich-based firm hasn't revealed how much it paid for the custom paint job. While cost concerns would undoubtedly enter the equation, Jensen explained the paint isn't durable enough for daily use, and making it withstand years of commuting would represent a huge technological challenge. 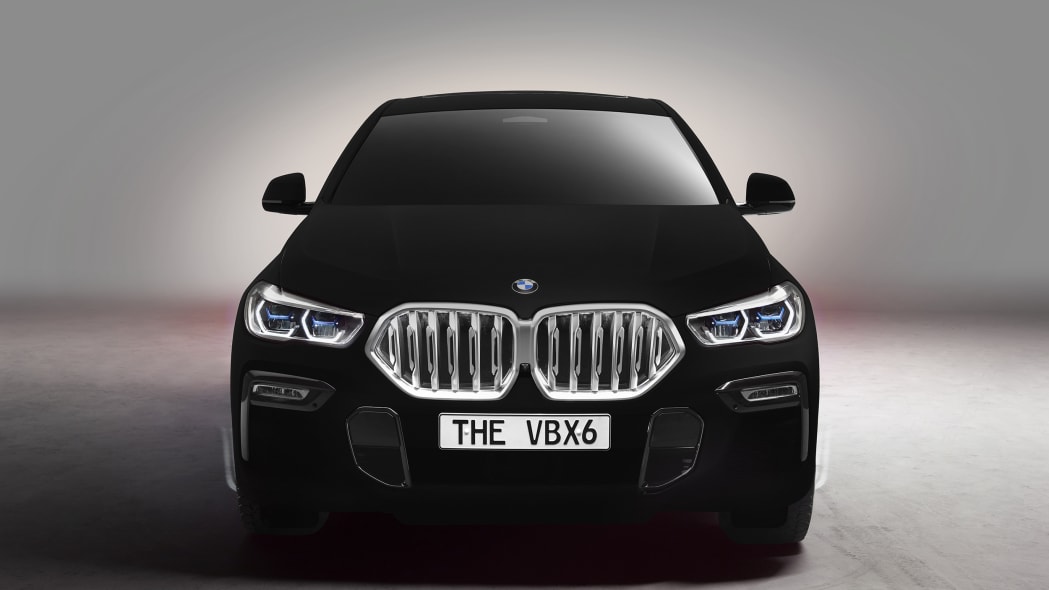 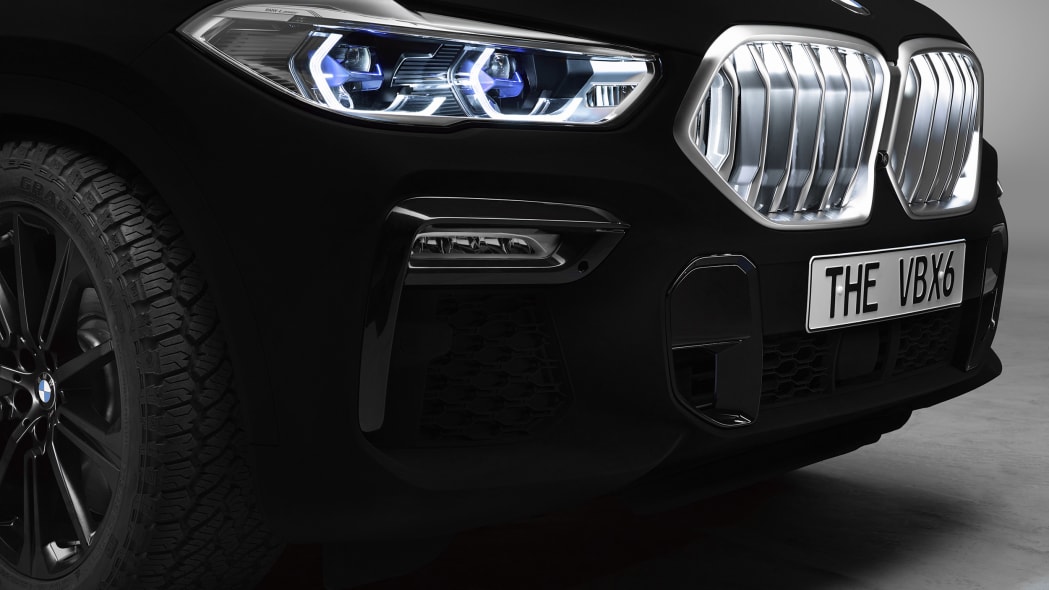 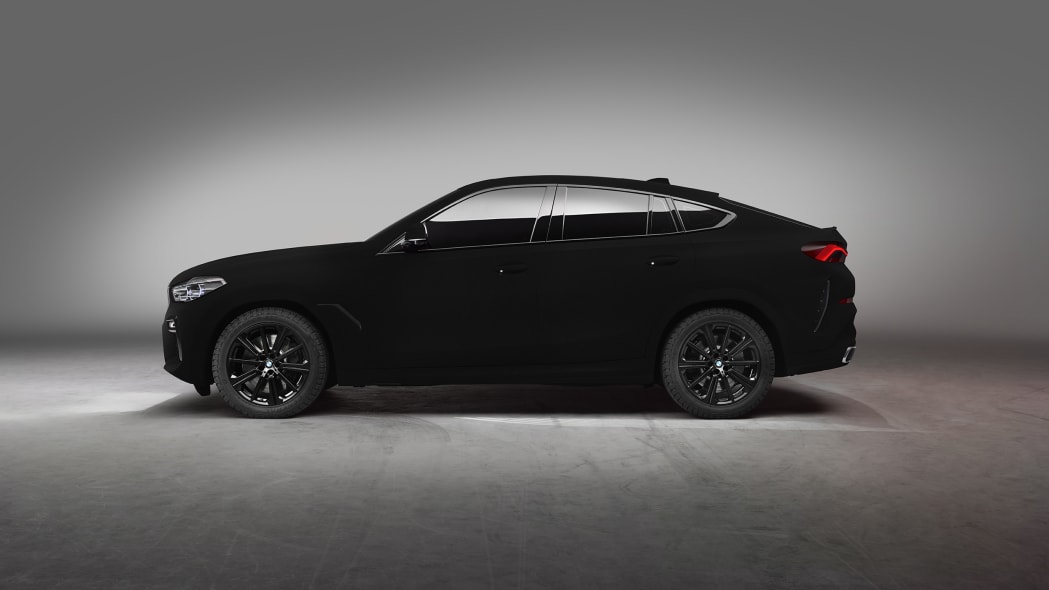 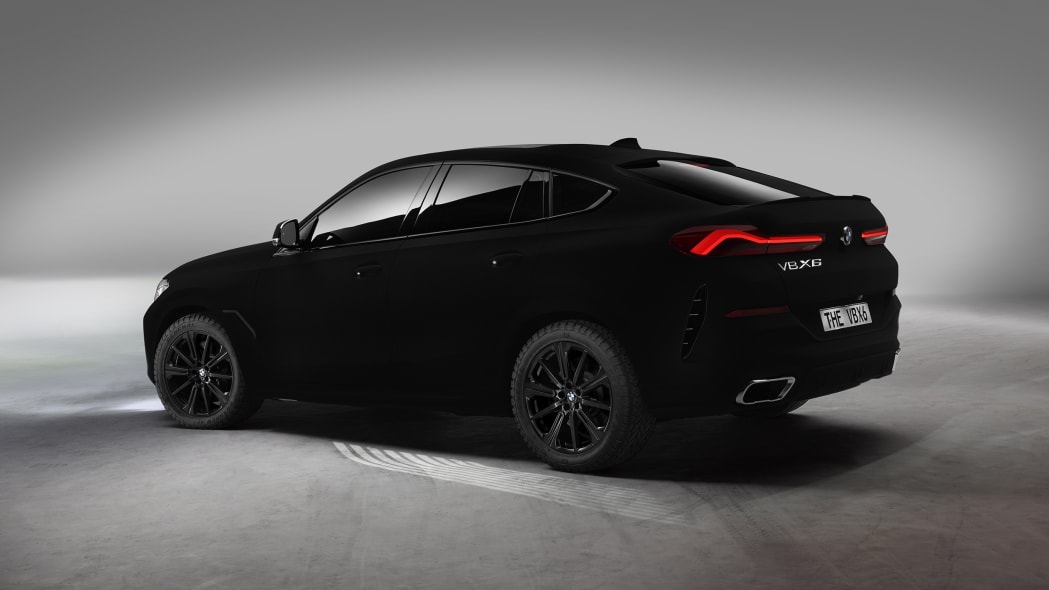 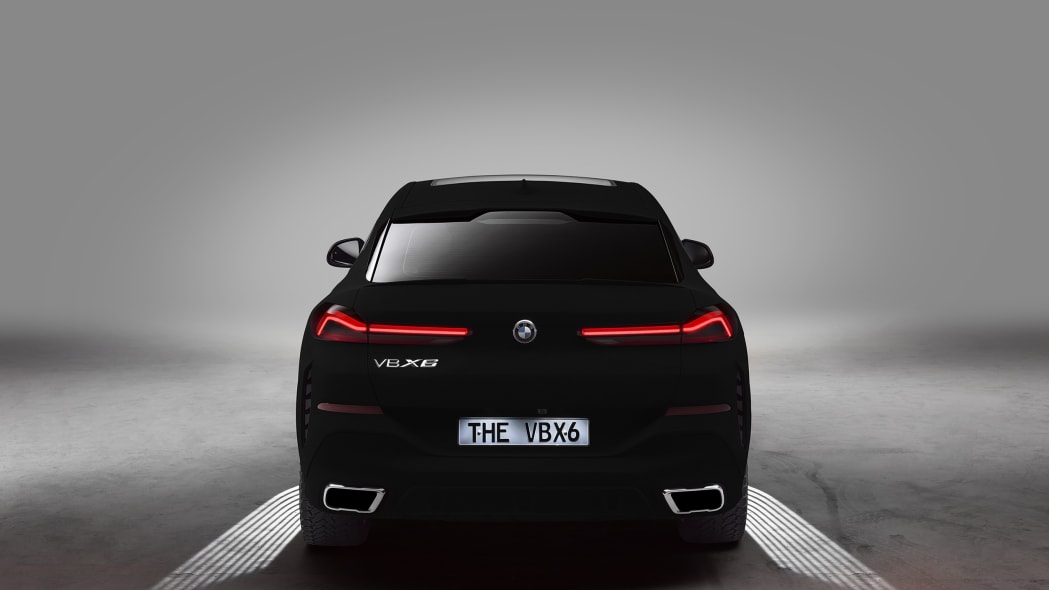 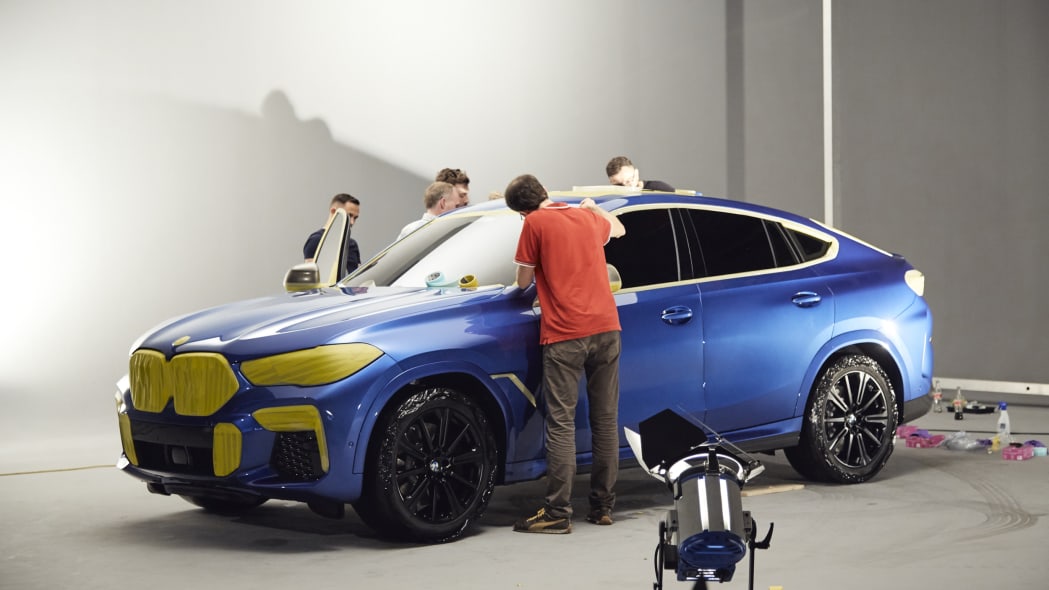 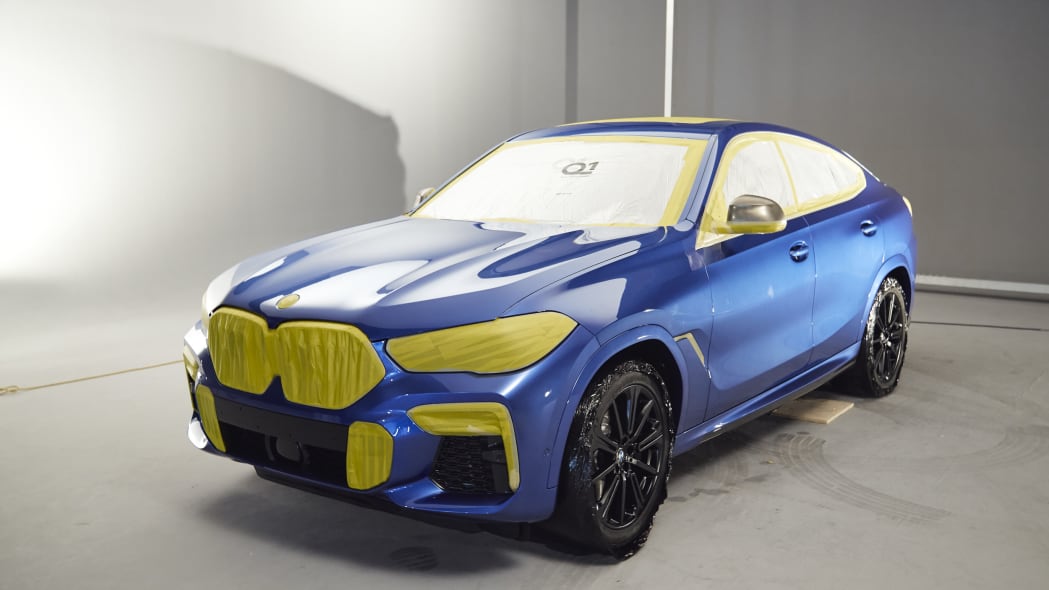 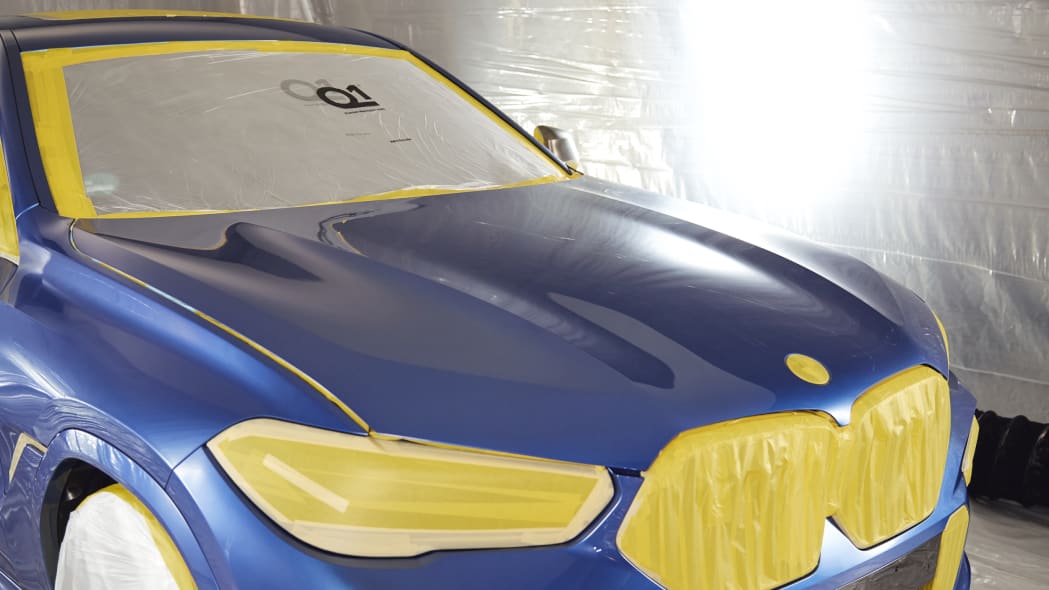 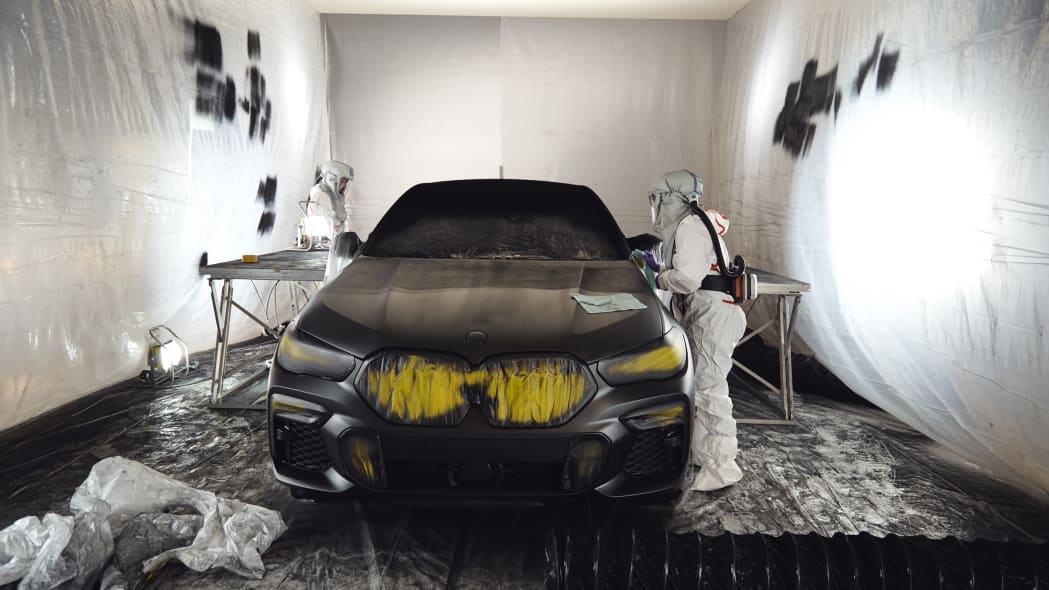