supercarsViper
The carbon fiber-bodied roadster will command a premium over the $268,500 coupe.

VLF Automotive took the wraps off the Force 1 Coupe more than a year ago in Detroit and now it's getting ready to stage the world premiere of the roadster version. The official debut is slated to take place next week at Auto Shanghai 2017 in China, but already we have fully revealing images of the showcar spotted in transit.

It looks just as aggressive as the coupe, but with a soft top instead of the fixed carbon roof. Speaking of which, all of the body panels are made from carbon fiber to keep the weight down low. While the coupe tips the scales at 1,538 kilograms (3,395 pounds), its droptop counterpart might be a tad heavier because of the increased roof complexity.

Assuming the roadster has the same engine specification as the coupe, it means there's a Dodge Viper-sourced V10 8.4-liter naturally aspirated engine upgraded to push out a meaty 745 horsepower (555 kilowatts) and 638 pound-feet (865 Newton-meters) of torque. In charge of sending all that power to the rear axle will likely be a six-speed manual or a six-speed automatic.

As far as performances are concerned, these should be very similar to those of the coupe. The hardtop model needs approximately three seconds to get from 0 to 62 mph (100 kph) and maxes out at 218 mph (350 kph).

There's no word on price just yet, but taking into account the coupe costs $268,500, it wouldn't be too far-fetched to assume the roadster will be more expensive.

Besides the Force 1 duo, VLF Automotive is also making the Destino. It's a thoroughly upgraded Fisker Karma with a Corvette ZR1-sourced 6.2-liter V8 and a hefty $229,000 price tag. All three cars are being put together at a factory in Auburn Hills, Michigan.

Look for complete details about the new VLF Force 1 Roadster to arrive in the coming days taking into account the Auto Shanghai show will begin on April 19th. 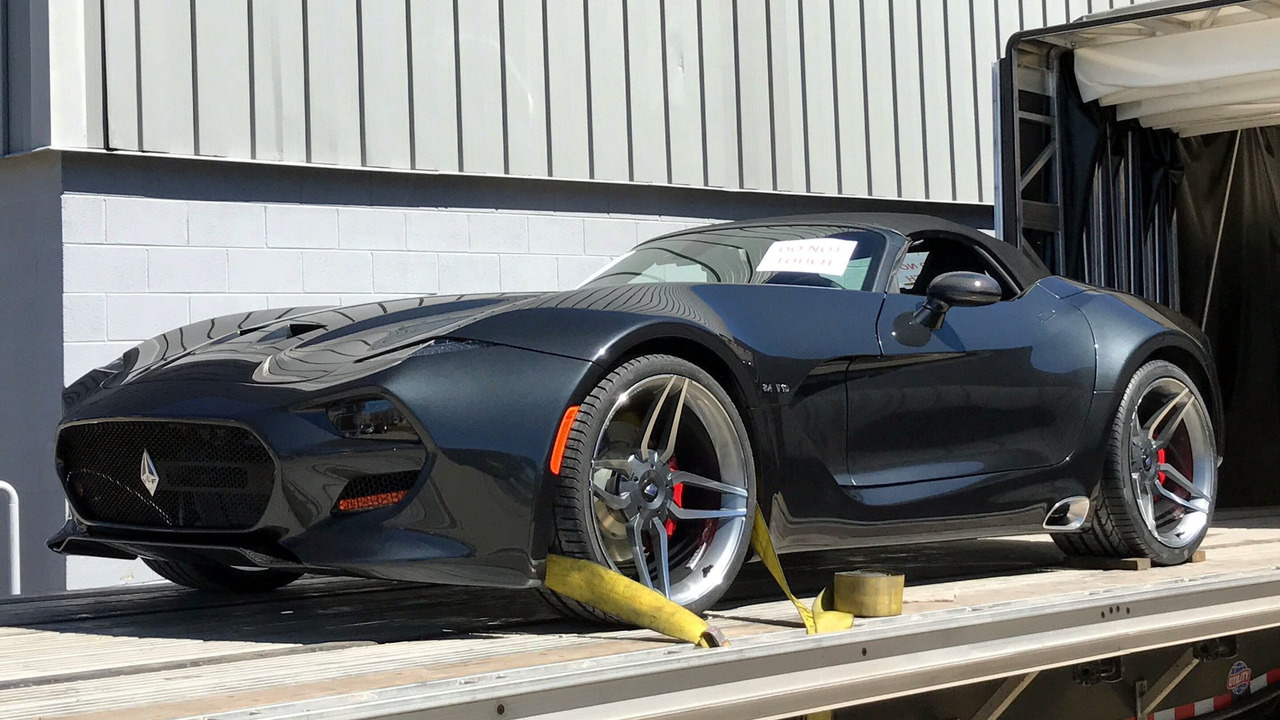 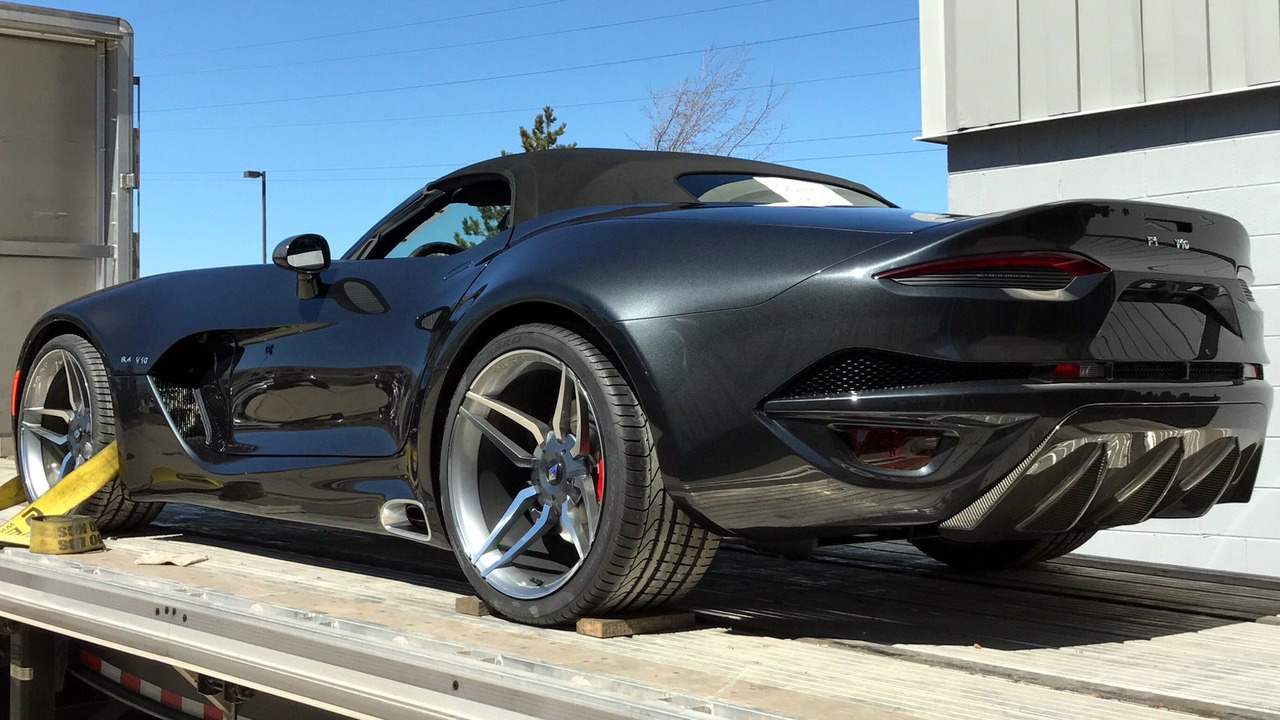 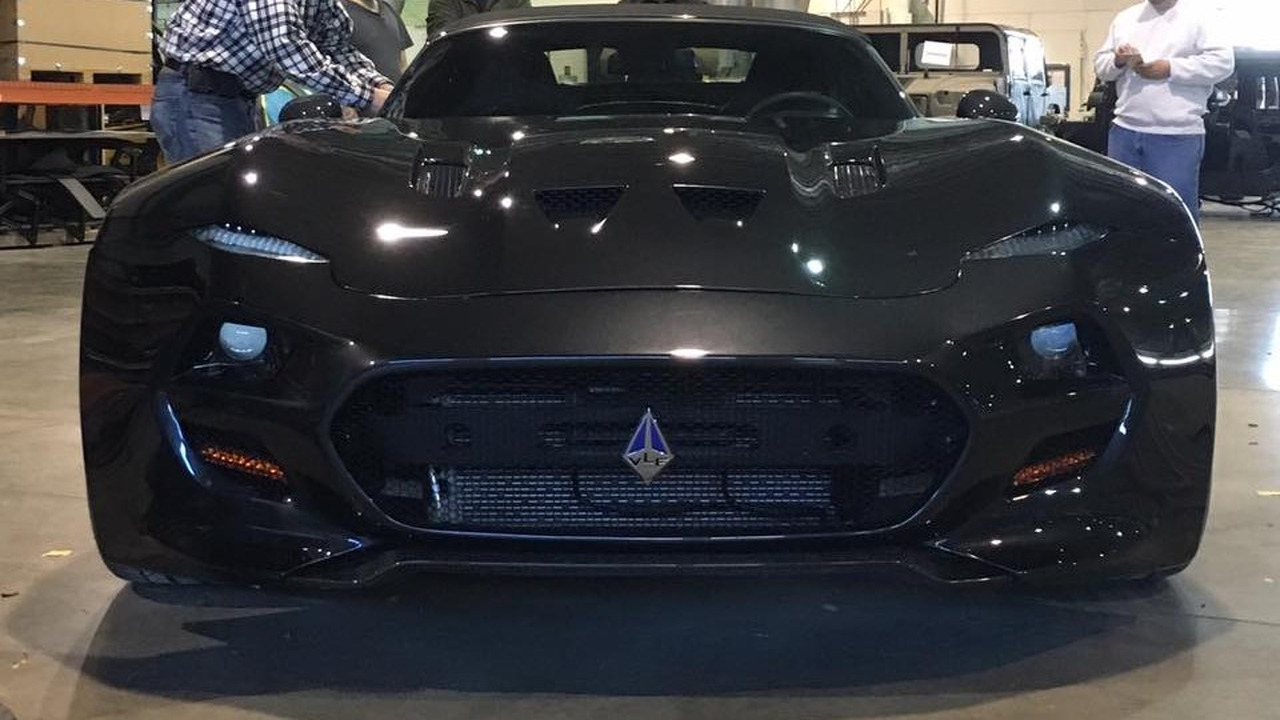