The Prancing Horse celebrated 50 years in Japan by unveiling one of the best looking roadsters in its history.

Ferrari threw quite a party to celebrate 50 years in Japan, including unveiling the striking J50. The event at the National Art Center in Tokyo was an exclusive affair, but some videos have trickled out from the event. They offer a different look at the limited-edition roadster and a few more details about it.

The clip below shows the curtain dropping on the J50 and includes a lengthy interview with Ferrari designer Andrea Militello. According to him, the J50's sharper design is supposed to make the roadster appear shorter to a viewer even though it's practically the same size as a 488 Spider, which this model uses as a base. In addition, two shells coming together inspire the black strip that runs around the front and through the doors. The dark area also creates a place to hide things like sensors and turn signals. Ferrari is still working on the two-piece hard top that can stow behind the seats when not in use, but Militello that the firm really intends the J50 for open-air driving.

The video below offers a look at the event from an attendees perspective. There's another good look at the J50 and an overview of Ferrari's decoration for the party. The company even had a 1966 275 GTB in attendance because that was the first type of Ferrari that someone registered in Japan.

Ferrari will build just 10 examples of the J50, and the first delivery will be by the end of next year, according to Militello. The clients will be able to tailor the roadster's paint and upholstery to their desire. They'll use the company's biturbo 3.9-liter V8 that will make 690 horsepower in this application – 20 more than the standard 488 Spider. The company hasn't mentioned a price, but it has already reportedly sold several J50s, according to these clips. 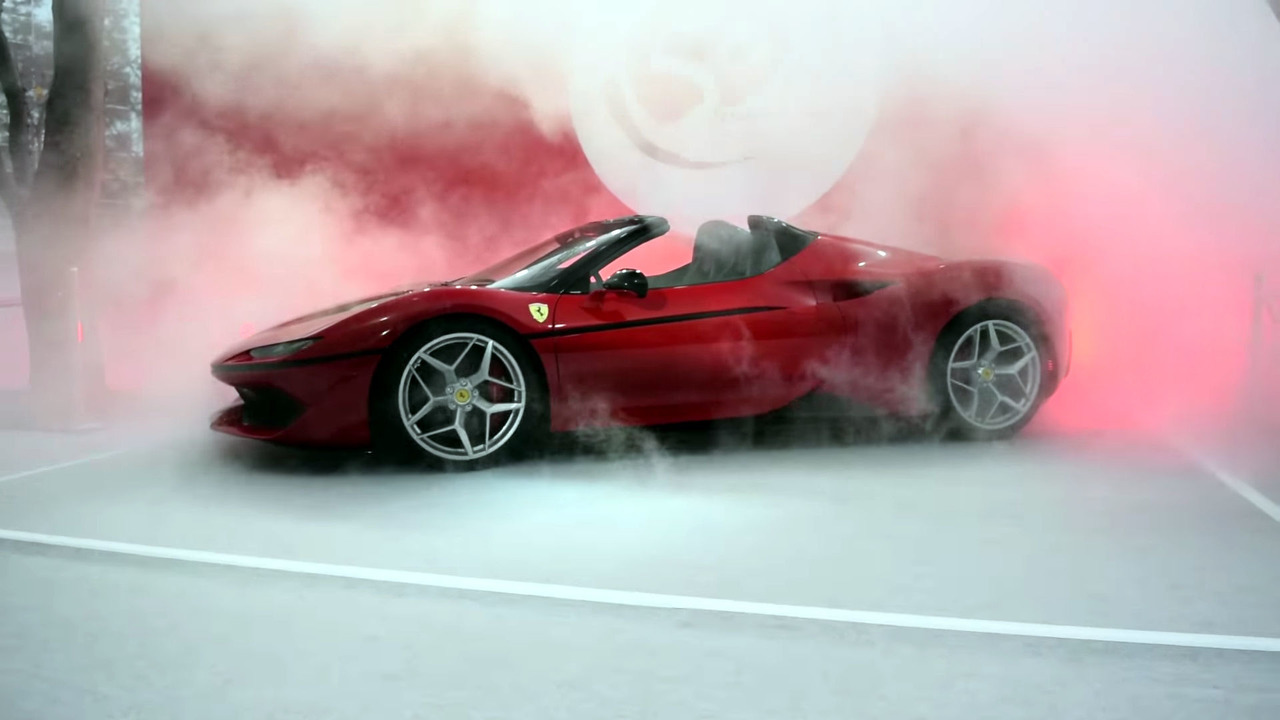 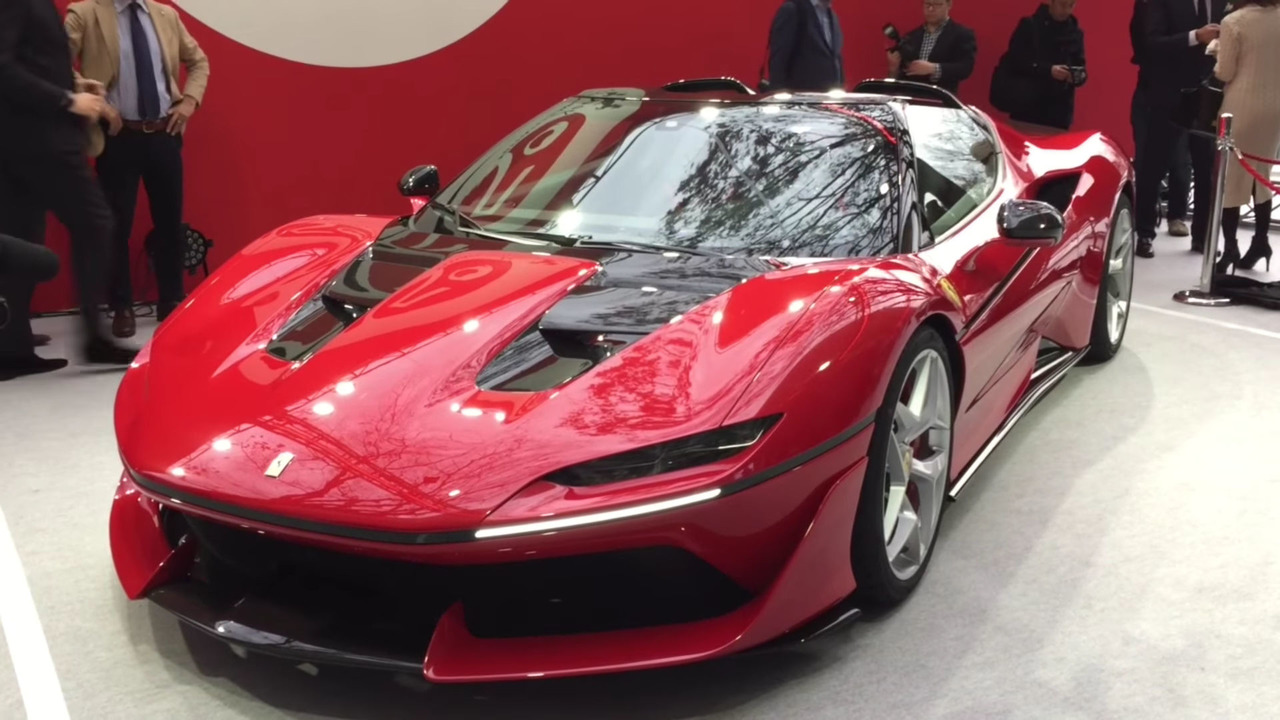 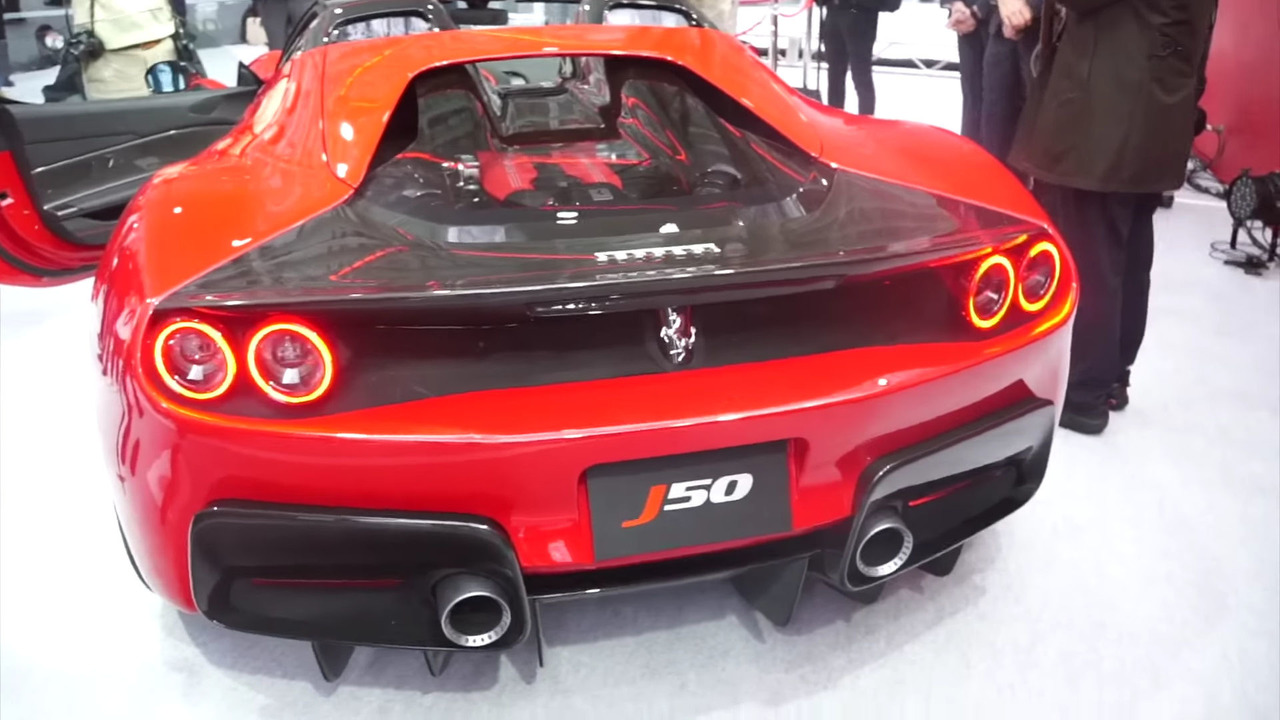 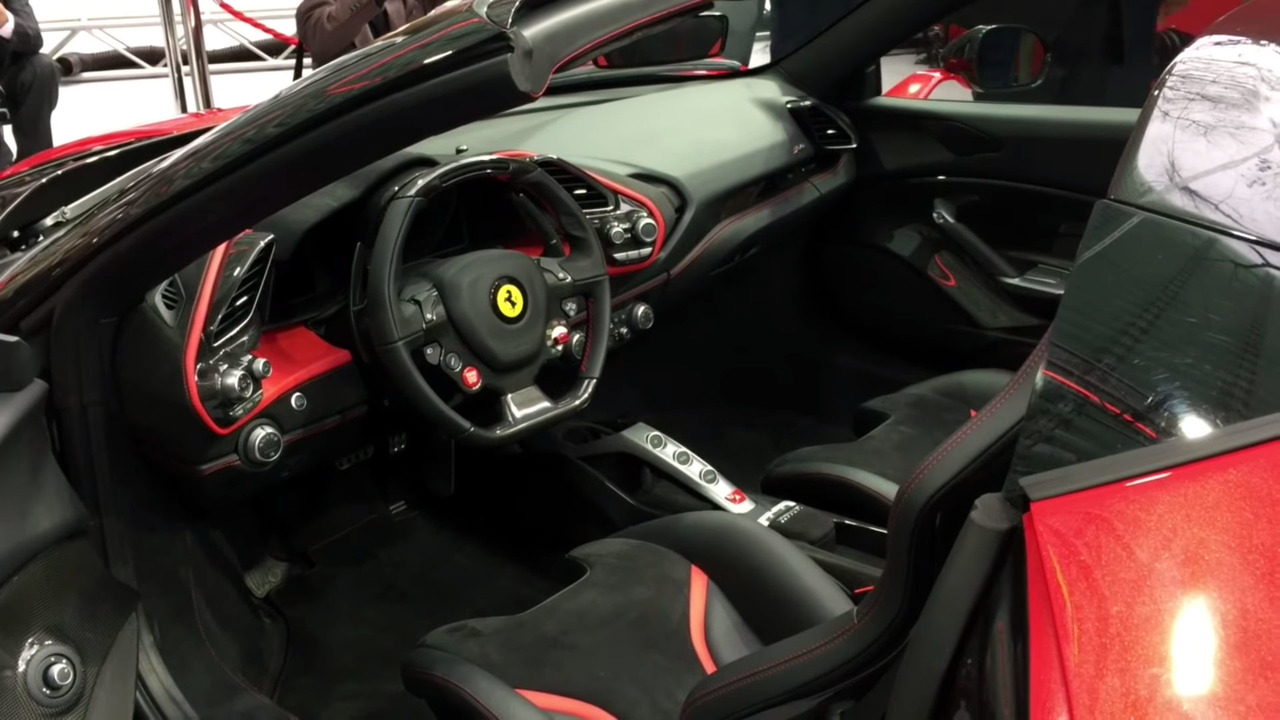