Many Audi RS fans (and performance vehicle lovers in general) continue to debate whether the 2020 RS6 Avant retains the traditionally understated nature of RS machine, or if the styling has been taken just a bit too far.

Well, these gear heads should check out the kind of argument that gets people fretting on social media: which widebody conversion is acceptable and which is not?

For instance, I recently showcased the heavily modded RS6 of Jon Olsson, calling the thing "the meanest in the game". A few days later, digital label 2NCS came up with an over-the-top rendering portraying the uber-wagon, using the following caption: Let me put you in the game - that OTT label involves elements such as extreme body modifications, along with with a (ready for it?) Ferrari engine.

Well, here we are, back in the rendering game, with the idea being to showcase what the said social media community would probably consider a reasonably-modded example of the Autobahn blitzer.

In fact, let's see how Khyzyl Saleem, the digital artist behind this pixel portrait, describes his work: "I know everyone and their mother is posting/rendering this car but I had to do a quick, simple widened version of it. It's perfectly stock, and I can't wait to make my own crazy version of it. I mean quick! This render isn't perfect nor finished!"

You'll find this widebody 2020 Audi RS6 in the Instagram post at the bottom of the page and you should make sure to use the swipe feature, so you can enjoy multiple angles of the beast.

Fat fenders aside, the family man's hooning machine also packs styling tricks such as an LED strip connecting the taillights, along with an air suspension setup that, unlike the factory one, basically lets the driver glue the machine to the road. 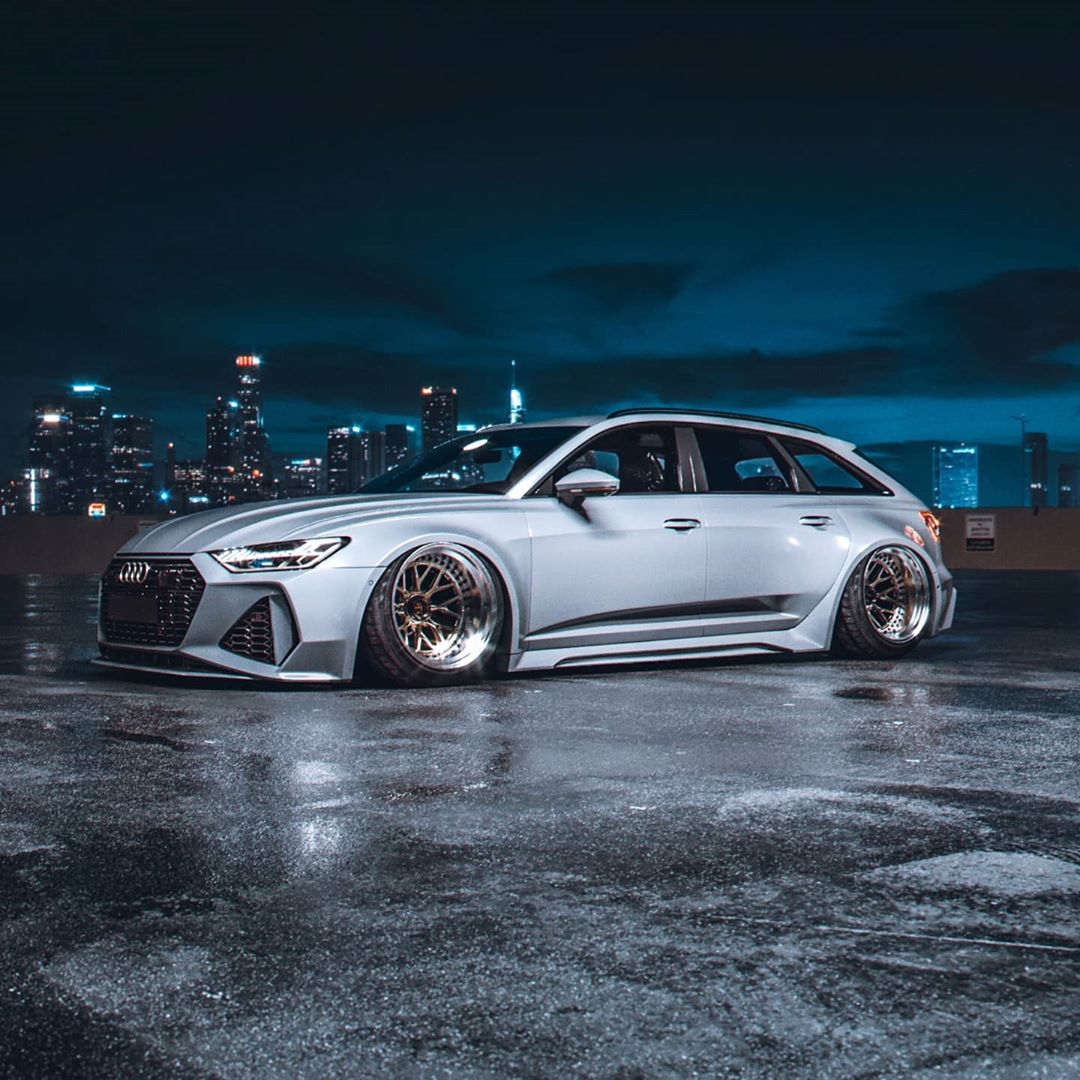 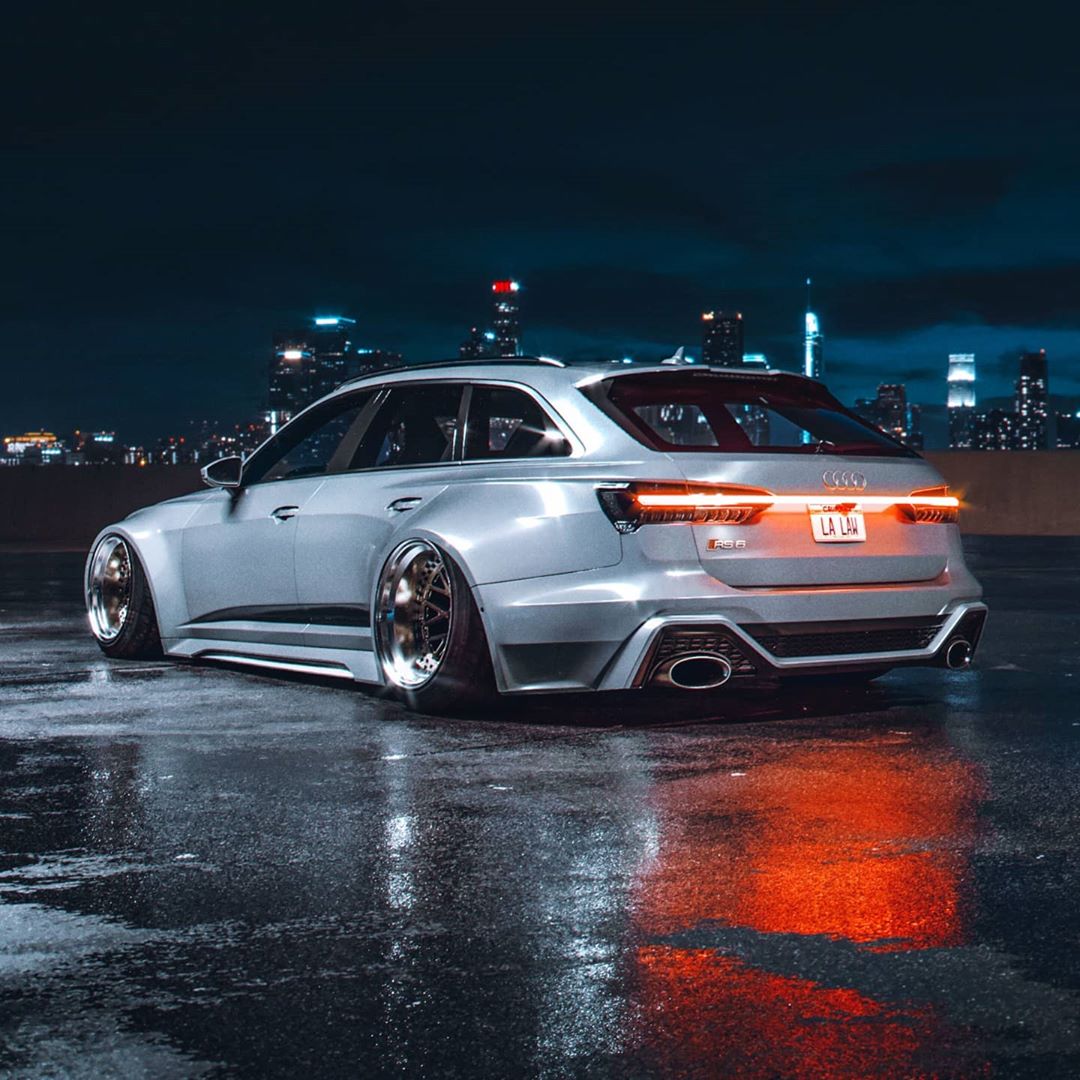 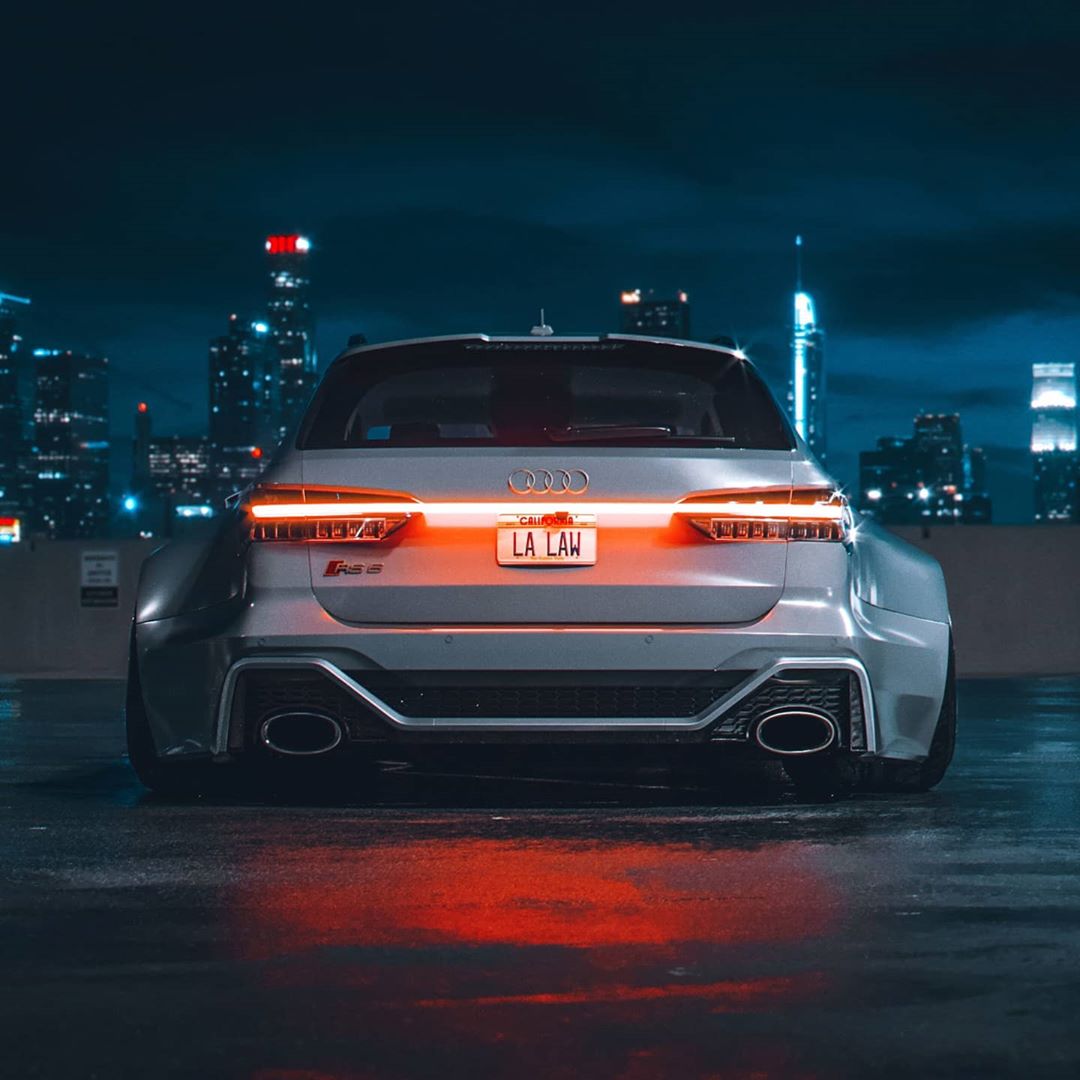