Oil pressure and low coolant level lights were not unfamiliar to TR7 owners.

The Triumph TR7 is a compact, two-door sports car, introduced in 1974 as a replacement for the TR6.

When and where was it made?

Initially, after the car's market launch in September 1974, it was produced at Triumph's Speke, Liverpool factory, and then moved to Canley, Coventry in 1978. Finally, during the last two years of production, the vehicle was assembled at the Rover Solihull plant. A total of 112,368 hardtop models were manufactured and 28,864 roadsters.

At 4.06 meters (160 inches), it was a relatively short vehicle, so only a four-cylinder engine was available. The 2.0-liter eight-valve unit was mounted inline at the front and was sending 105 horsepower (78 kilowatts) to the rear wheels through, initially, a four-speed gearbox, replaced by an optional five-speed transmission, or a three-speed automatic from 1976.

The chassis layout featured independent front suspension with coil spring and damper struts, and lower single link, while the rear axle had a four-link system, again with coil springs. Disc brakes were mounted only on the front wheels.

Was it that bad?

In fact, when it was launched, new TR7 received good comments from the motoring press. The car was praised for its spacious interior, while Motor Trend rated its handling in the same league as the Ferrari Dino's and Lotus Europa's.

Triumph promised the coupe was "the shape of things to come" but, thankfully, it wasn't. Its design was an odd mix between European and American styles with edgy and boxy shapes. When legendary Italian car designer Giorgetto Giugiaro first saw it in 1974, he walked around the car, paused for a moment, and said: "My god! They've done the same on this side as well." But the design of a car is a subjective question and you might actually find the TR7 bold and attractive. We won't blame you for that.

But there's something about the car the no one can deny – it's poor reliability. In its catalogues, Triumph promised the "simply beautiful and beautifully simple" vehicle will grant you with "endless pleasure at moderate price and less maintenance." But that was a lie.

Because of the poor relations between management and workforce, and the frequent strikes at the Speke factory near Liverpool, the TR7 had many quality problems. Not only that, but there were tons of reports for rusted bodies and oil-leaking engines. During its test in 1977, German magazine Auto, Motor und Sport reported that the motor of the press car had "started to boil." Simply said, oil pressure and low coolant level lights were not unfamiliar to TR7 owners.

We don't all agree

The background strife to the TR7's launch makes it remarkable it even made production: BL in the 1970s was not a happy place. Harris Mann's design was bold, yes, but unusually brave for this chaotic company: it at least deserves praise for that, even if it was thrown together badly and then began rusting as the rest of it either fell off or broke down.

I've always had a soft spot for it. To a seven suburban year old in the 1980s, it was exotica personified. And for all its flaws, an expert Triumph engineering team did at least carefully develop it into something rather decent to drive. When it wasn't breaking down, that is. Poor TR7. It's bad, yes, but it deserved better. A car sadly let down by circumstances. 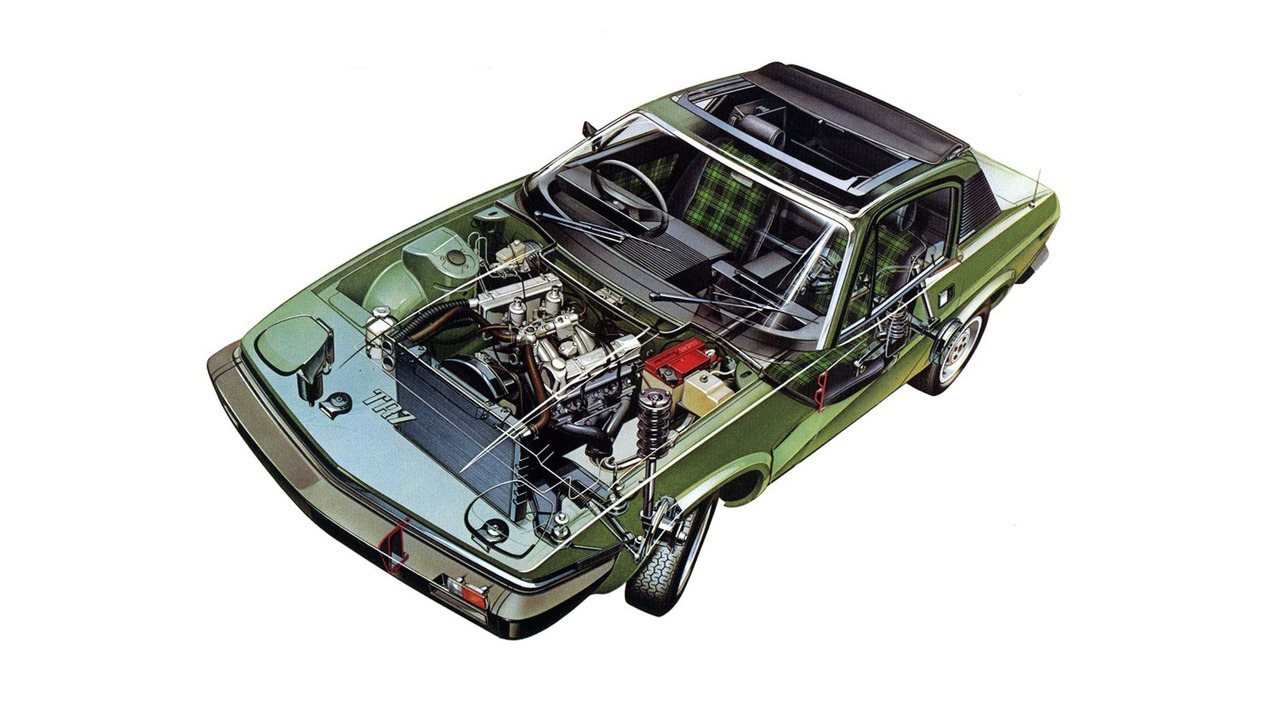 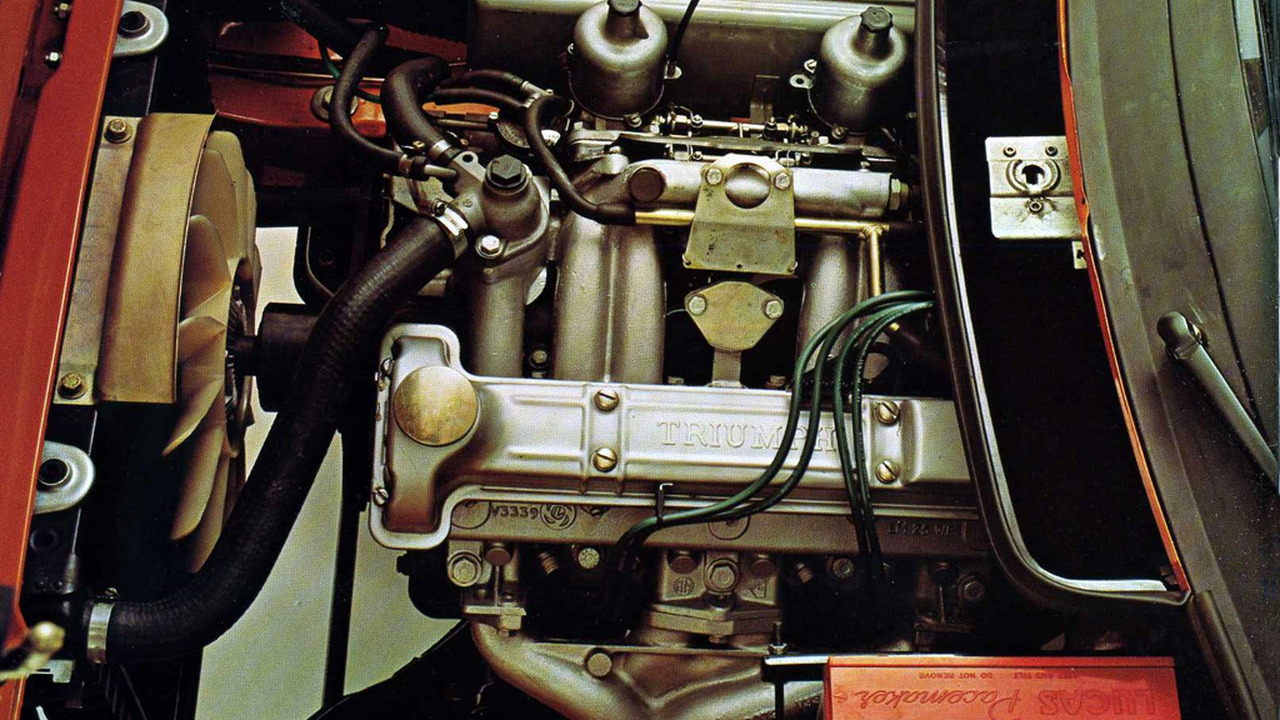 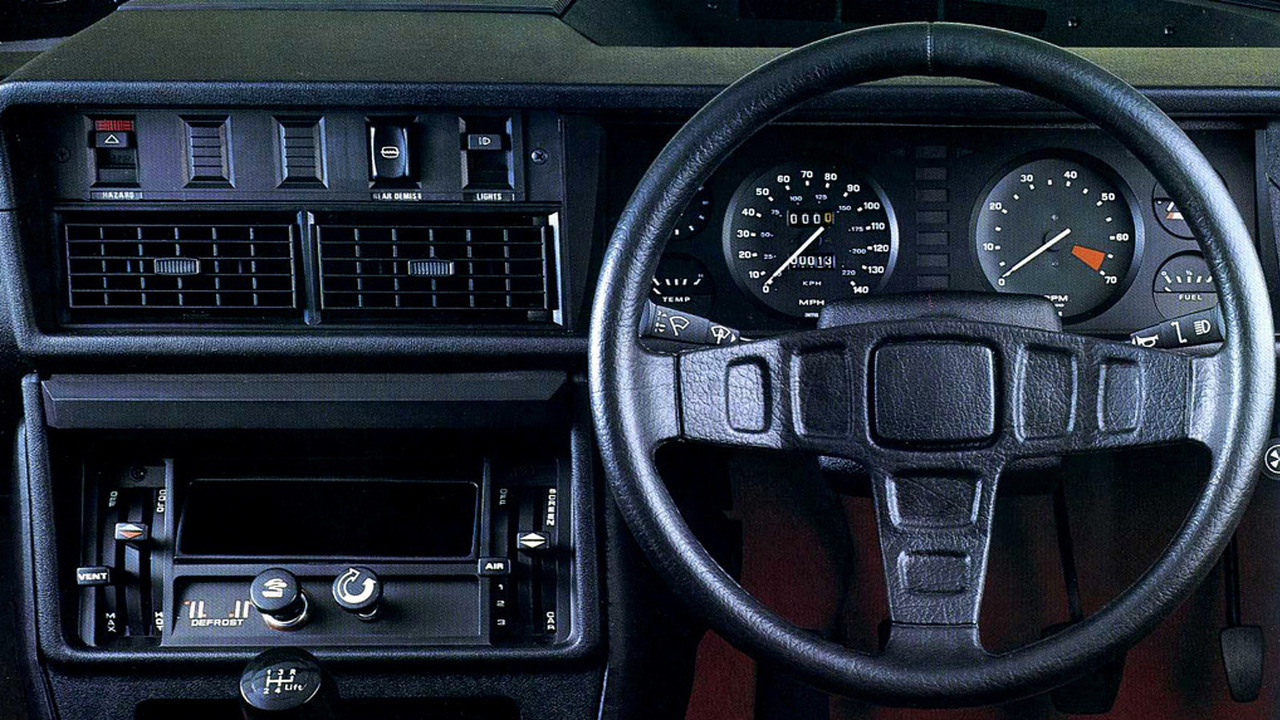