For now, the tweaks are fairly minor and amount to just some revised styling. There's nothing nearly as wild here as Chelsea's stretched, six-wheel version of the old-school Defender. The modern crossover wears black trim, tinted glass, and 22-inch RS forged wheels. Inside, the company fits a mix of quilted and perforated leather. While the modifications to this Defender are small, Chelsea Truck Company is developing more parts for tweaking the new model.

Kahn is selling this Defender for £69,999 (Rs 3 530 000 at current exchange rates). In addition to the tuner's upgrades, it also has the Meridian Sound System, 12-way heated, electric memory seats, and sliding panoramic roof.

Deliveries of the Defender 110 are finally starting in the US, and prices start at $49,900 (plus a $1,025 destination charge). Americans get two engine choices: a 2.0-liter turbocharged four-cylinder with 296 horsepower (221 kilowatts) or a mild-hybrid-assisted 3.0-liter turbocharged inline-six making 395 hp (295 kW). Europe's diesel choices aren't currently available in America. The five-door model is available three seating configurations, including a standard two-row layout, a version with a front bench, and a 5+2 arrangement with a third row.

In the future, spy shots tell us that Land Rover is working on a V8 powertrain for the Defender. Current indications suggest that it would use the 5.0-liter supercharged eight-cylinder from other Land Rover models. 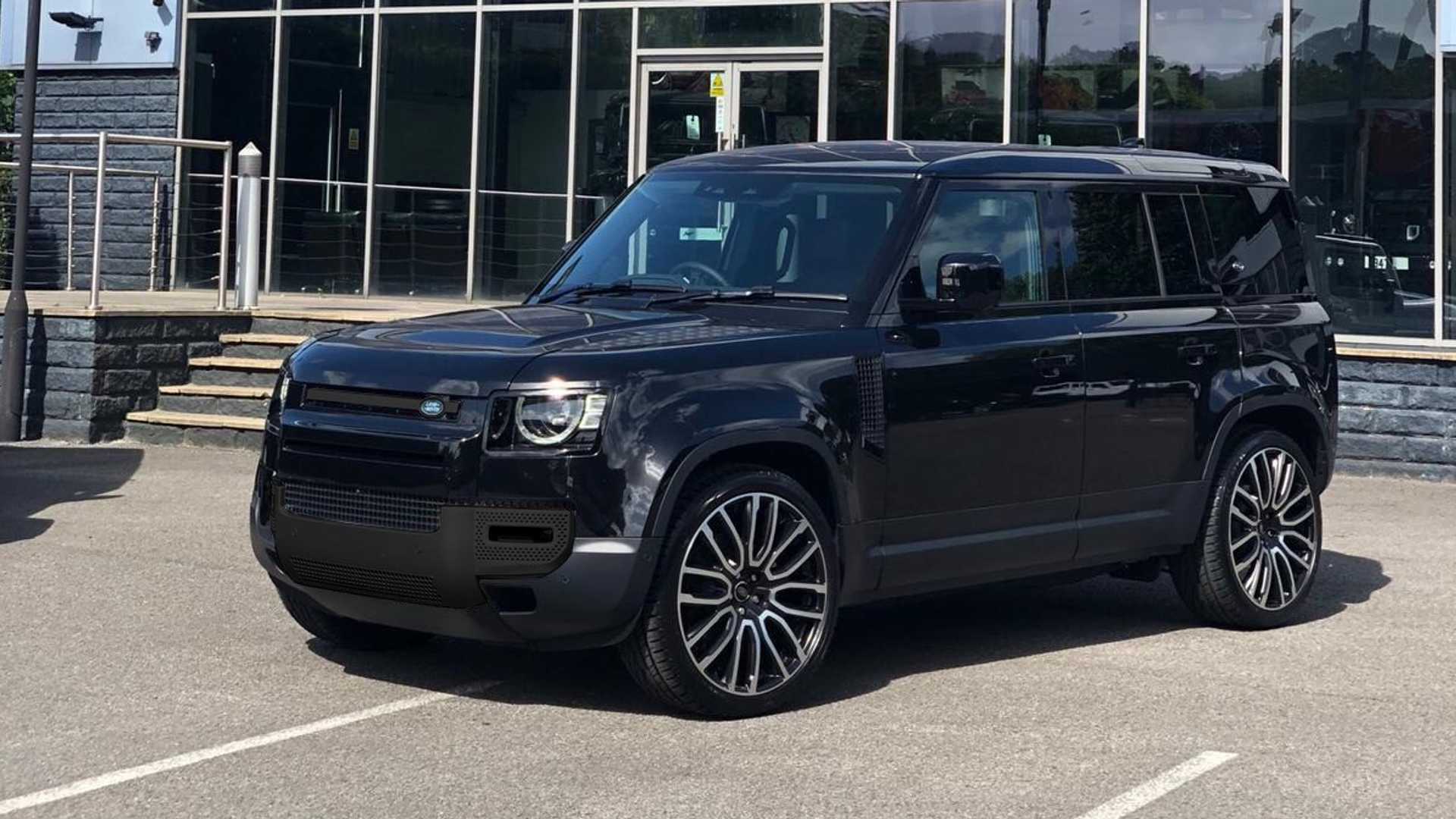 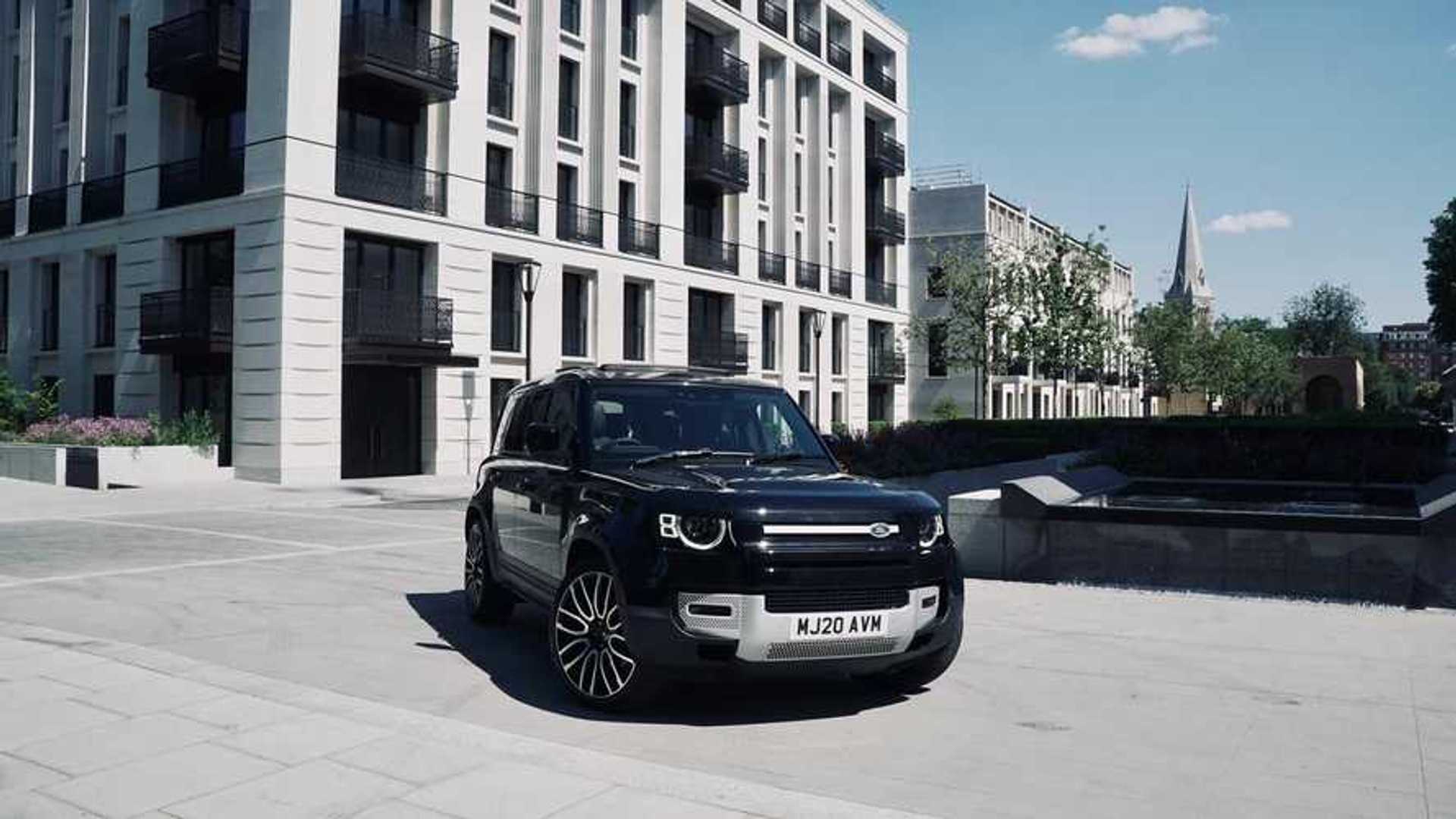 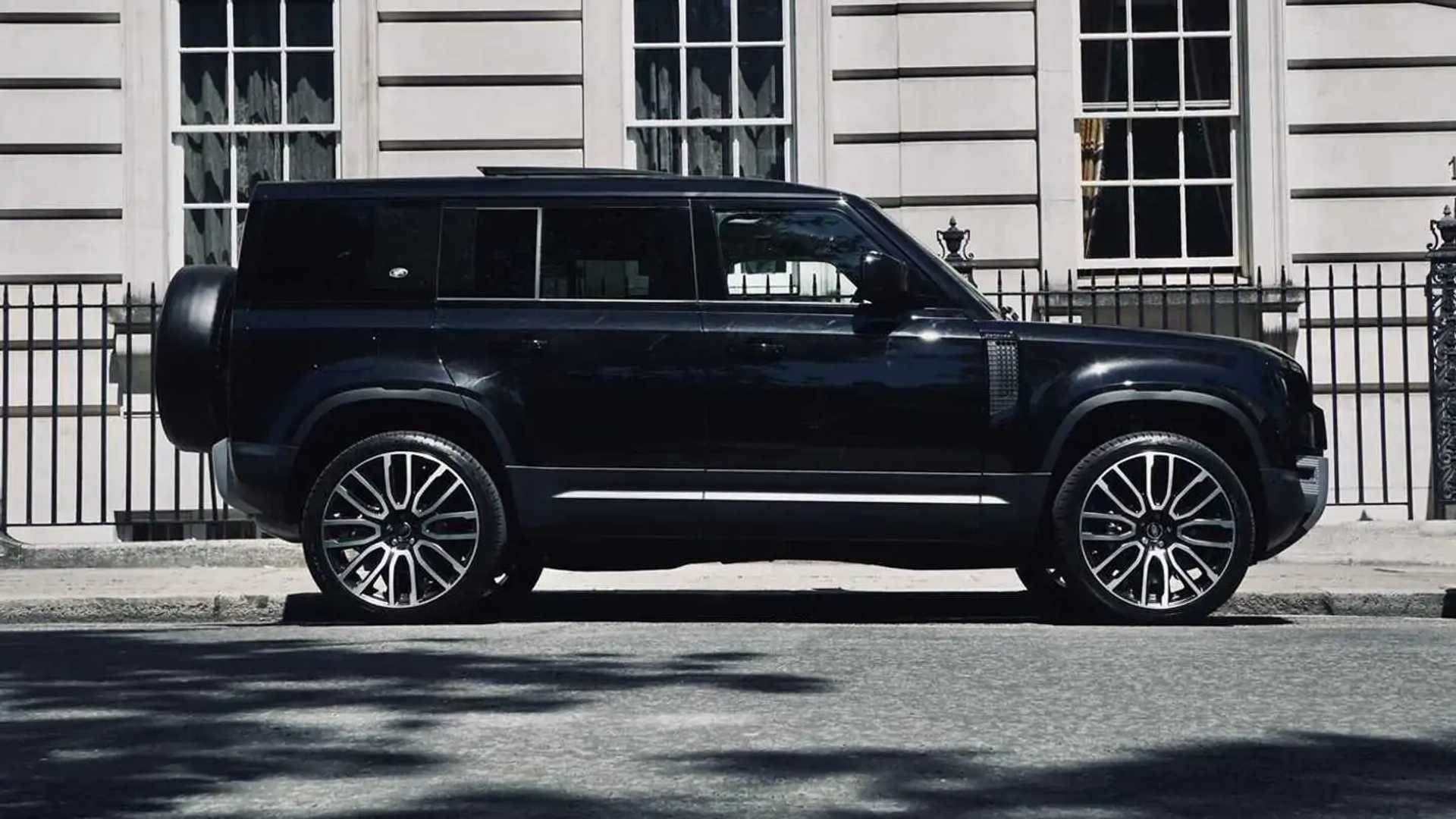 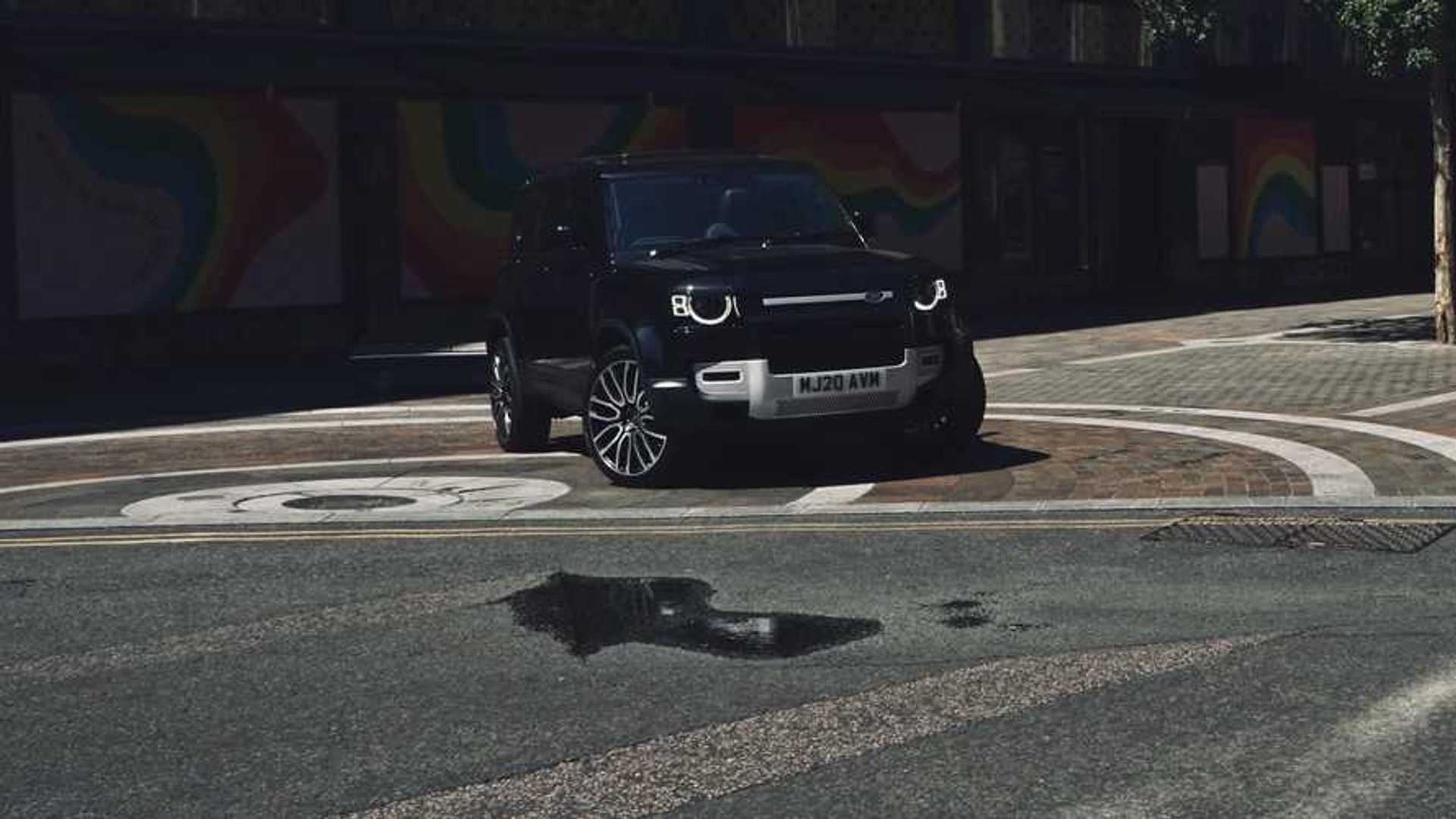